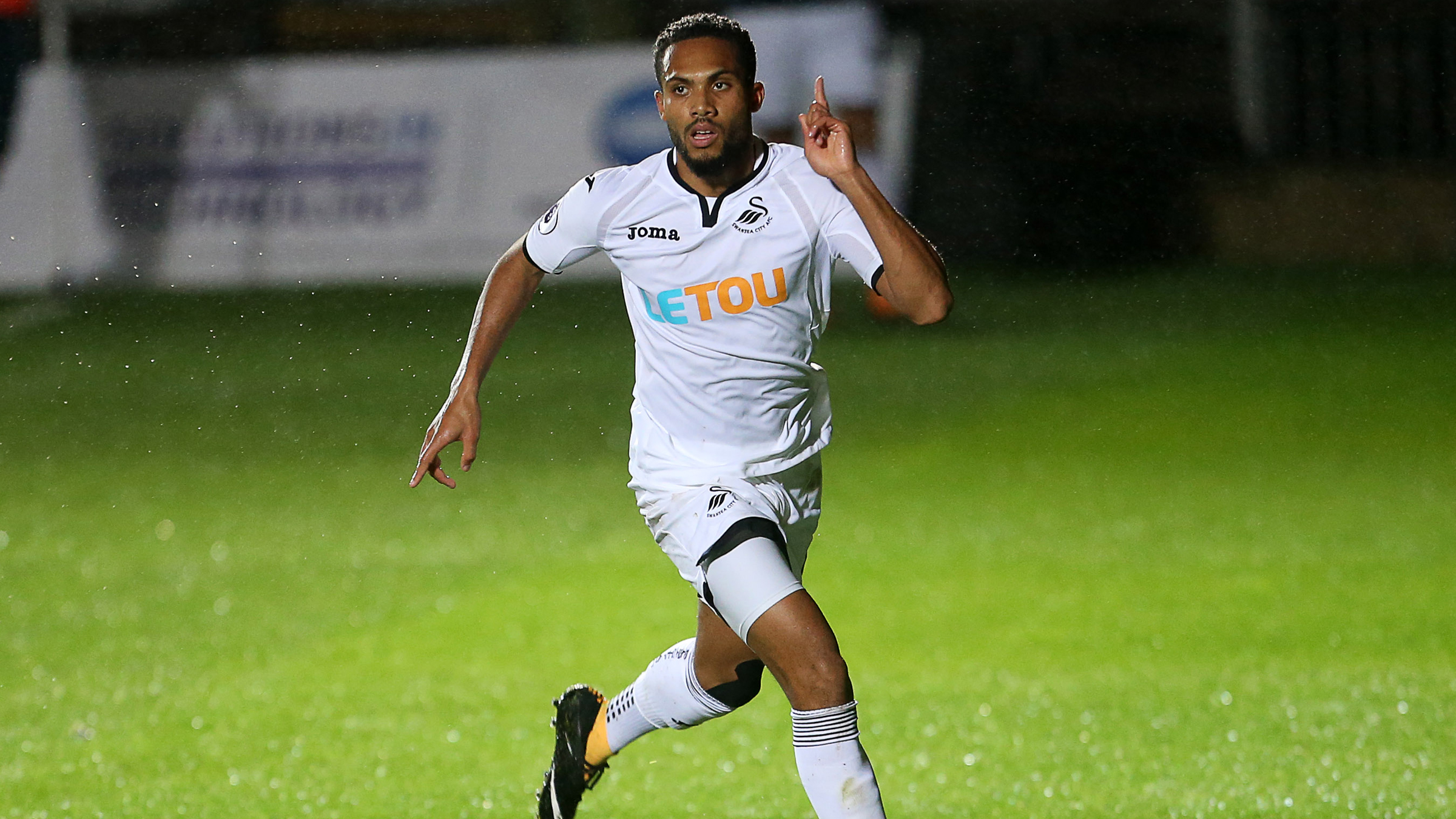 Kenji Gorre was the hero as Swansea City Under-23s held on for a narrow 4-3 victory over Colchester United in the Premier League Cup.

It looked like it was going to be a disappointing evening for the young Swans, who surrendered a 3-1 lead before being pegged back to 3-3 by the stubborn hosts.

However, they regained the lead through Gorre’s eighth goal of the season to keep their hopes of qualifying for the knockout stages of the competition from Group D alive.

For the second game running, the young Swans made eight changes to their starting XI with only Lewis Thomas, Adnan Maric and captain Joe Rodon remaining from the side that began the 2-0 defeat against Burnley last time out.

They started the game well and Dillon Barnes was forced into making smart saves to deny Liam Cullen and Courtney Baker-Richardson inside the opening 12 minutes.

However, there was no denying Baker-Richardson less than 60 seconds later, as he climbed highest to head home George Byers’ corner and break the deadlock.

The striker added a second – and third goal in two games – soon after as he latched onto Cullen’s neat ball in behind the defence, before calmly slotting past Barnes.

But Colchester responded with Ollie Kensdale and Eli Phipps going close, before Decarrey Sheriff scrambled the ball home to halve the deficit in the 40th minute.

The two-goal lead was restored 11 minutes after the break when Paul Rooney diverted Aaron Lewis’ cross into his own net. Although, the left-back, who was making his first appearance for the U’s after signing from Millwall, made amends at the other end five minutes later by heading home from a corner.

Colchester continued to pluck away and were rewarded with an equaliser in the 79th minute as substitute Sam Warde drilled past Lewis Thomas after the Swans failed to deal with a set-piece.

But, the visitors responded almost immediately and Gorre scored what proved to be the winner, as his shot squeezed under the dive of Barnes before trickling over the line.