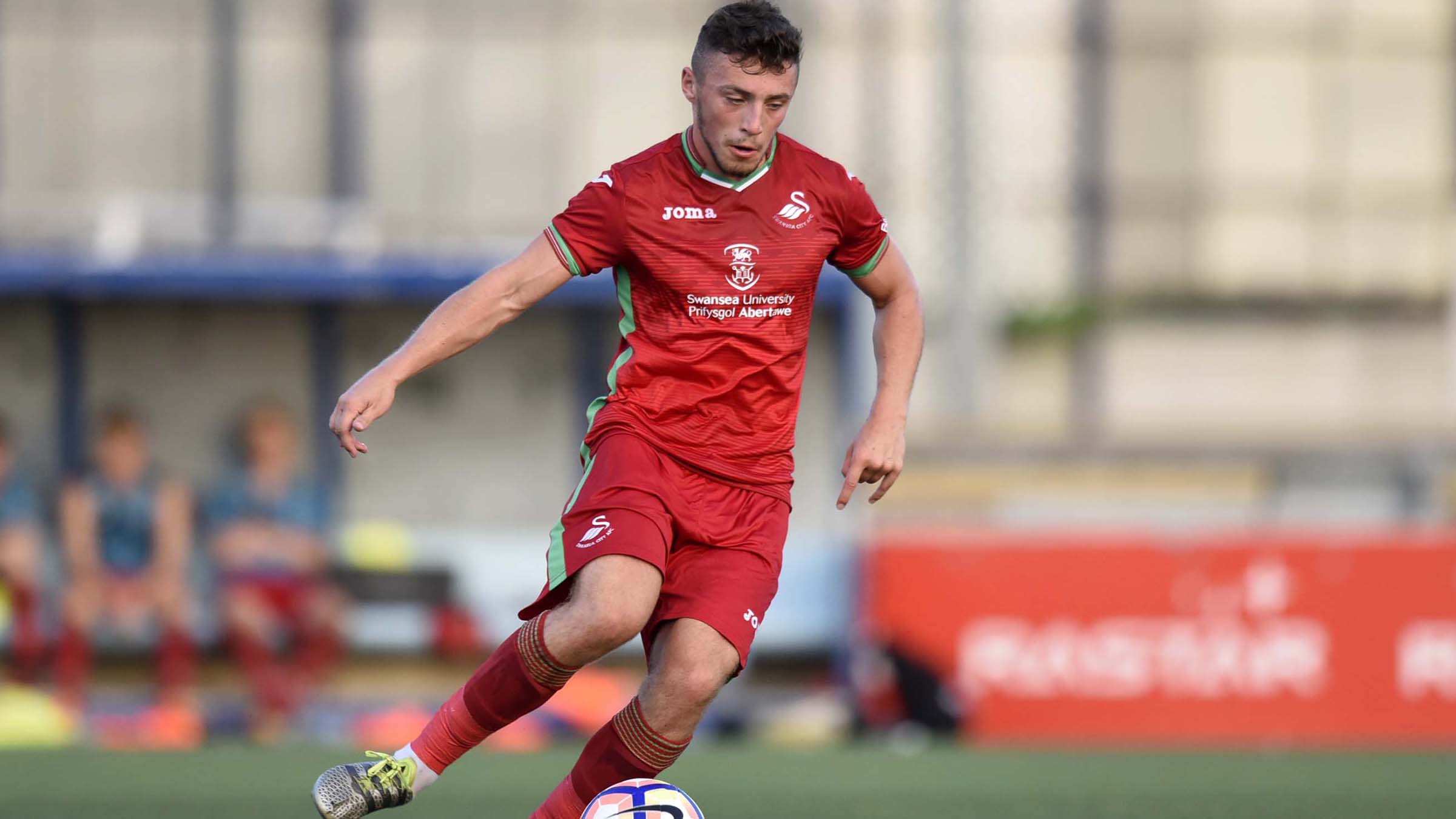 The young Swans made the perfect start at Landore by taking the lead in the opening minute as midfielder Tom Price fired home an impressive long-range effort from outside the area.

Swansea could have doubled their advantage minutes later but Matt Roberts’ shot inside the box was blocked by the visitors' defence.

The U18s continued to attack as Kees de Boer’s pass played in Oli Cooper down the right wing only for the midfielder’s cross to be cut out by Fulham keeper Taye Ashby-Hammond.

Fulham went close to finding the net but winger Nicolas Santos-Clase could not keep his header on target.

Two crucial saves from Ashby-Hammond denied the young Swans from doubling their lead in the second half as Alex Lang saved Tyrese Francois’ close range effort on the line.

Victory looked secured for the young Swans but Fulham cruelly denied the U18s the win in stoppage time as a free-kick into the box fell for frontman Cameron Thompson to poke home.

The result leaves the U18s fifth in Premier League South as the side next face Aston Villa at Landore this Saturday, August 26 (12.30pm).