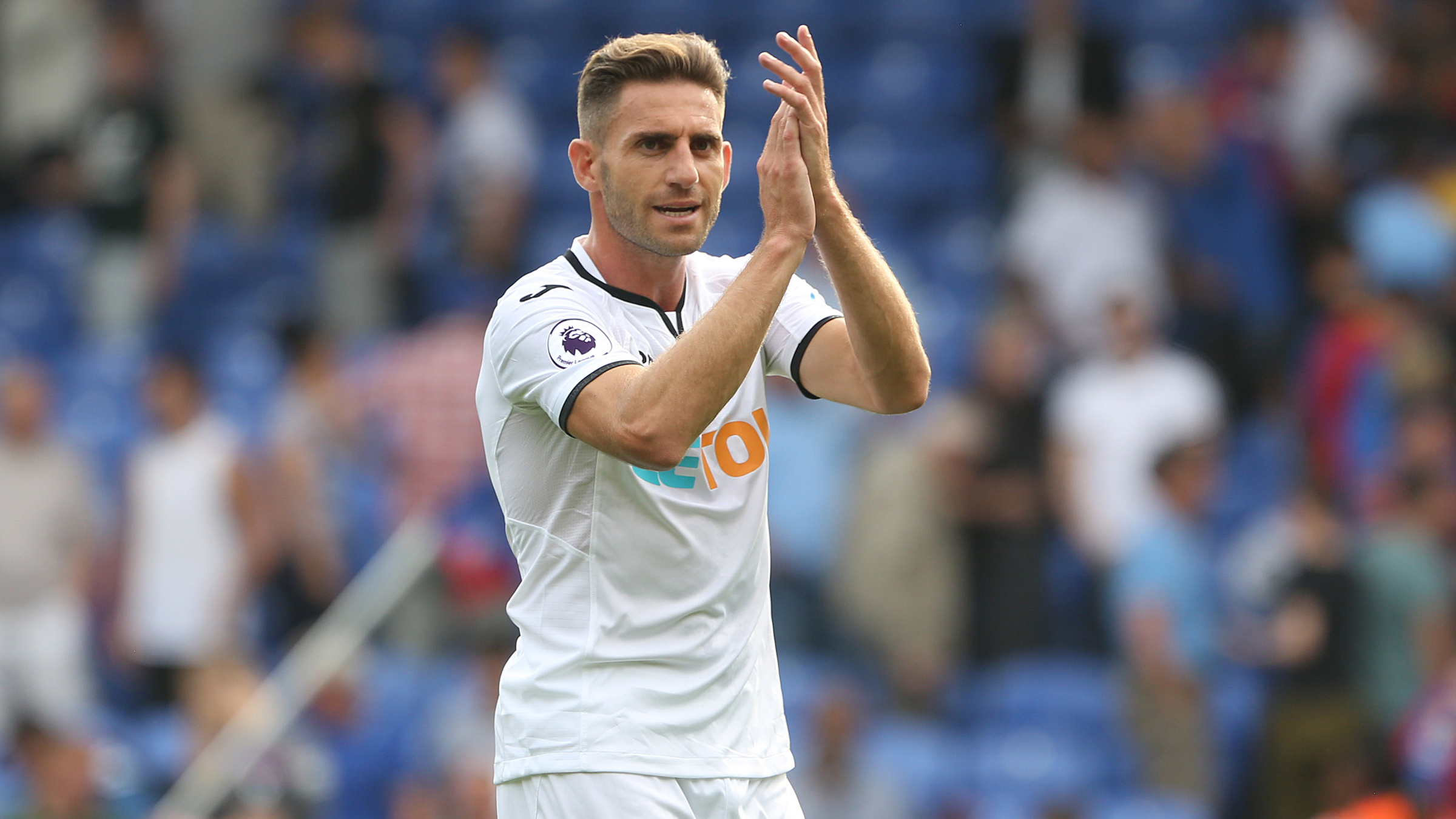 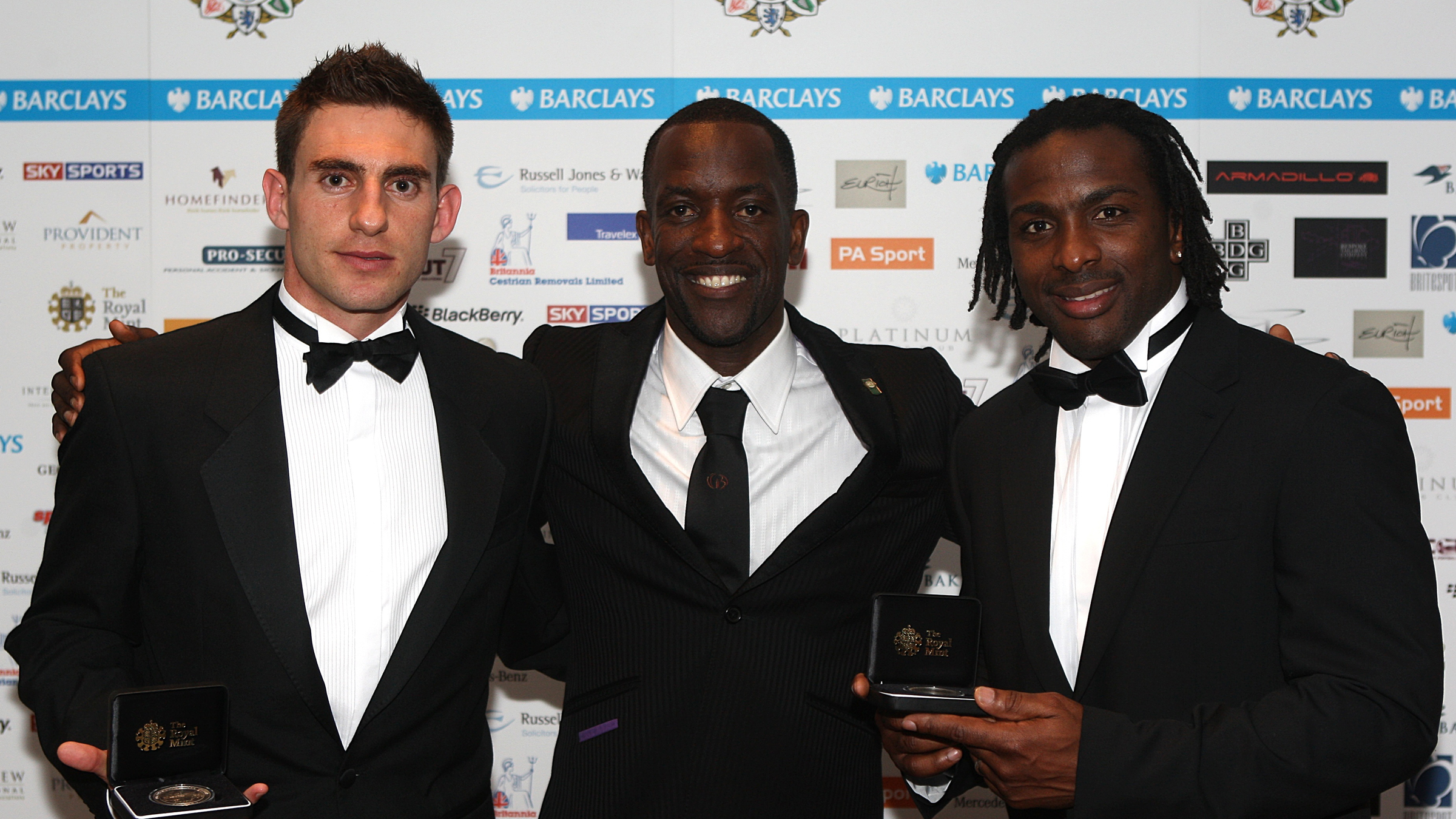 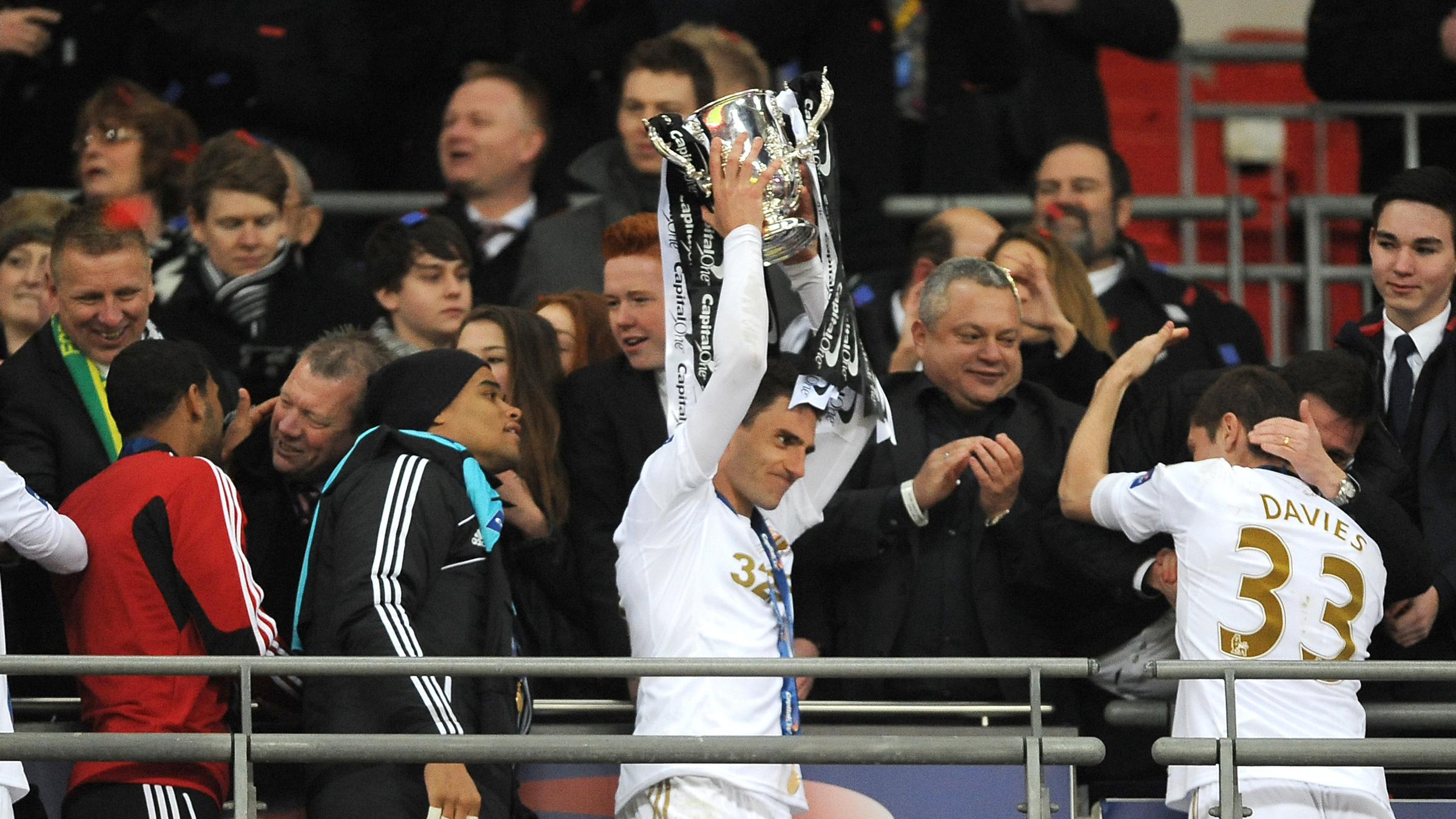 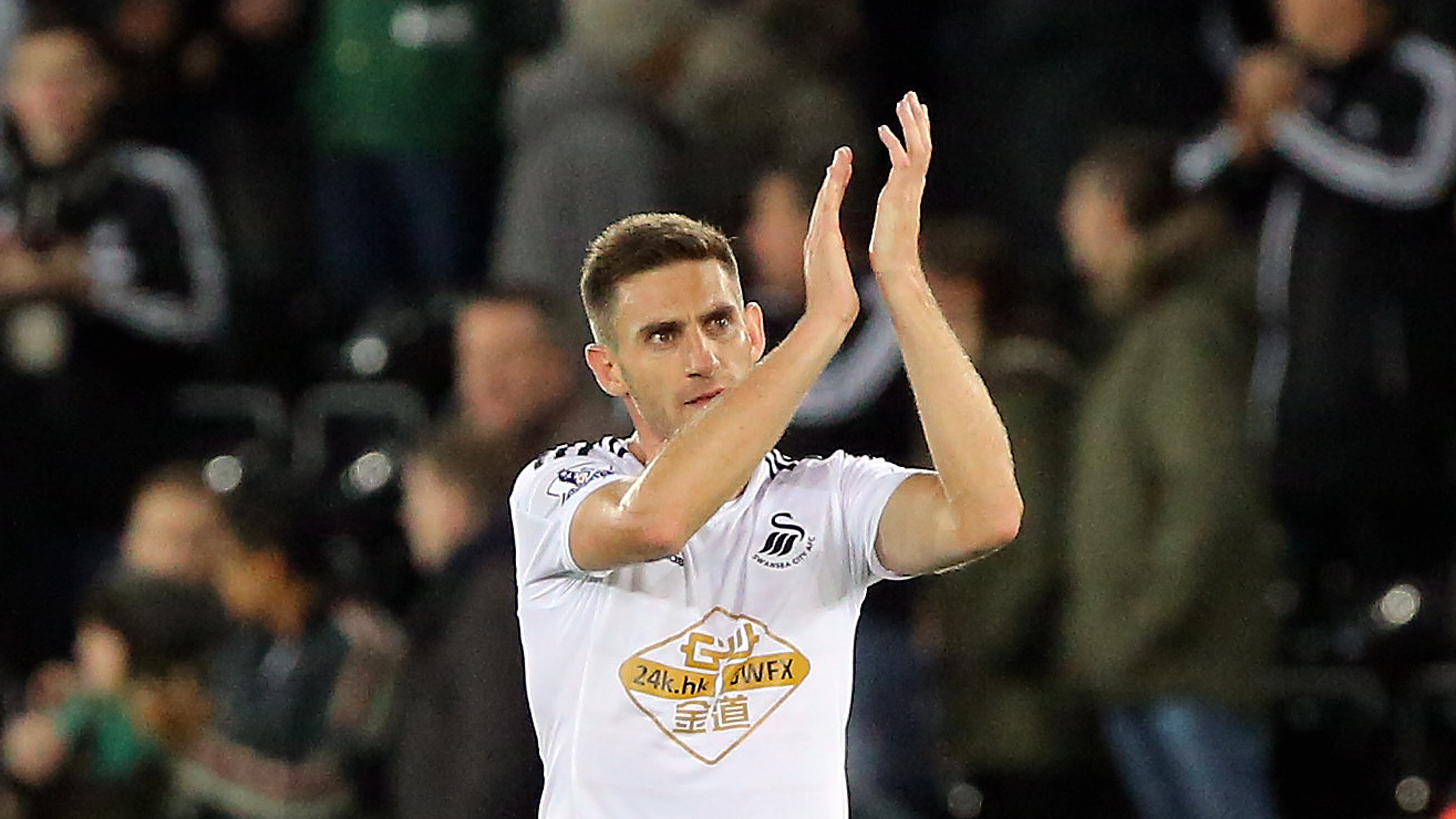 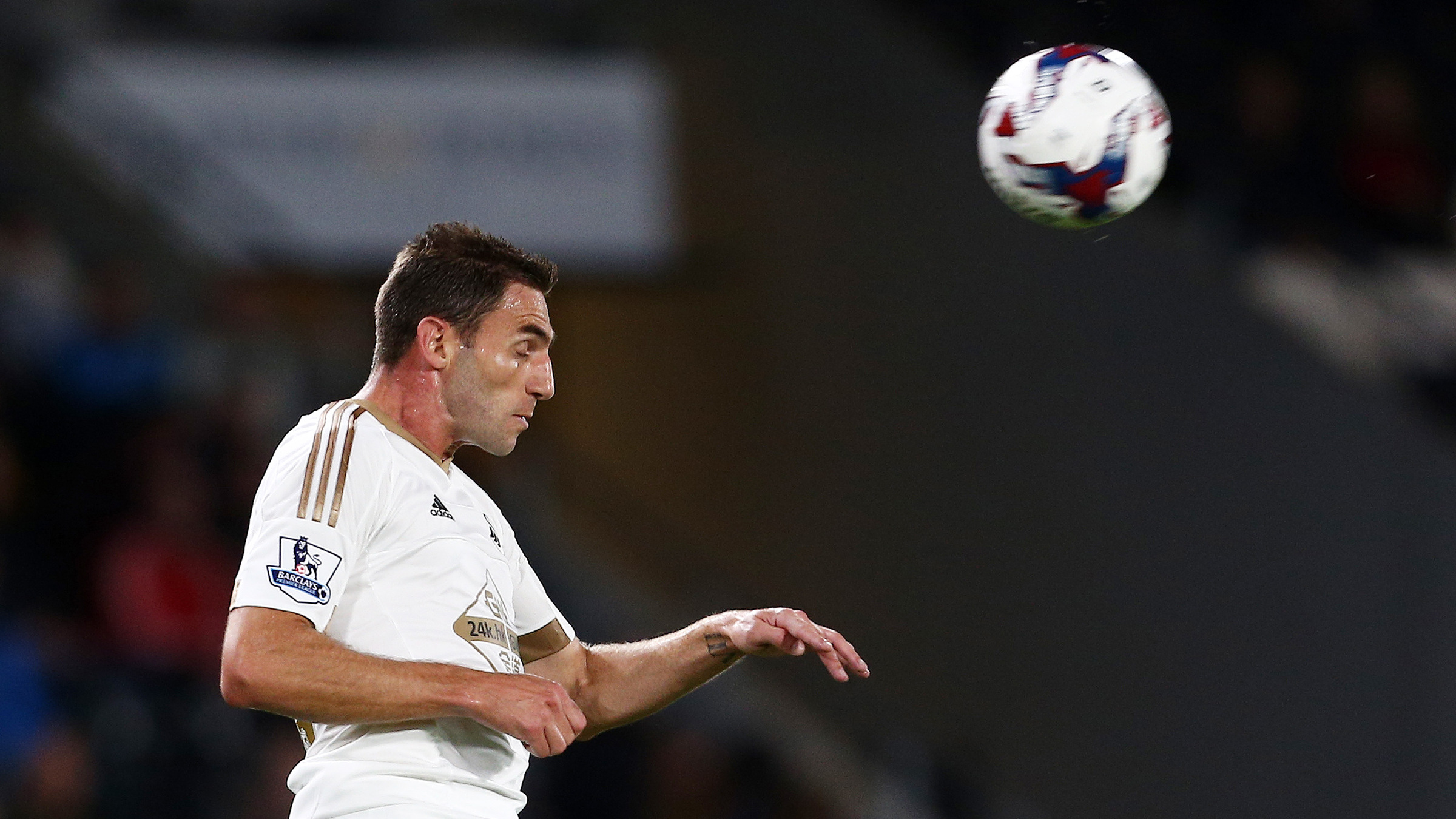 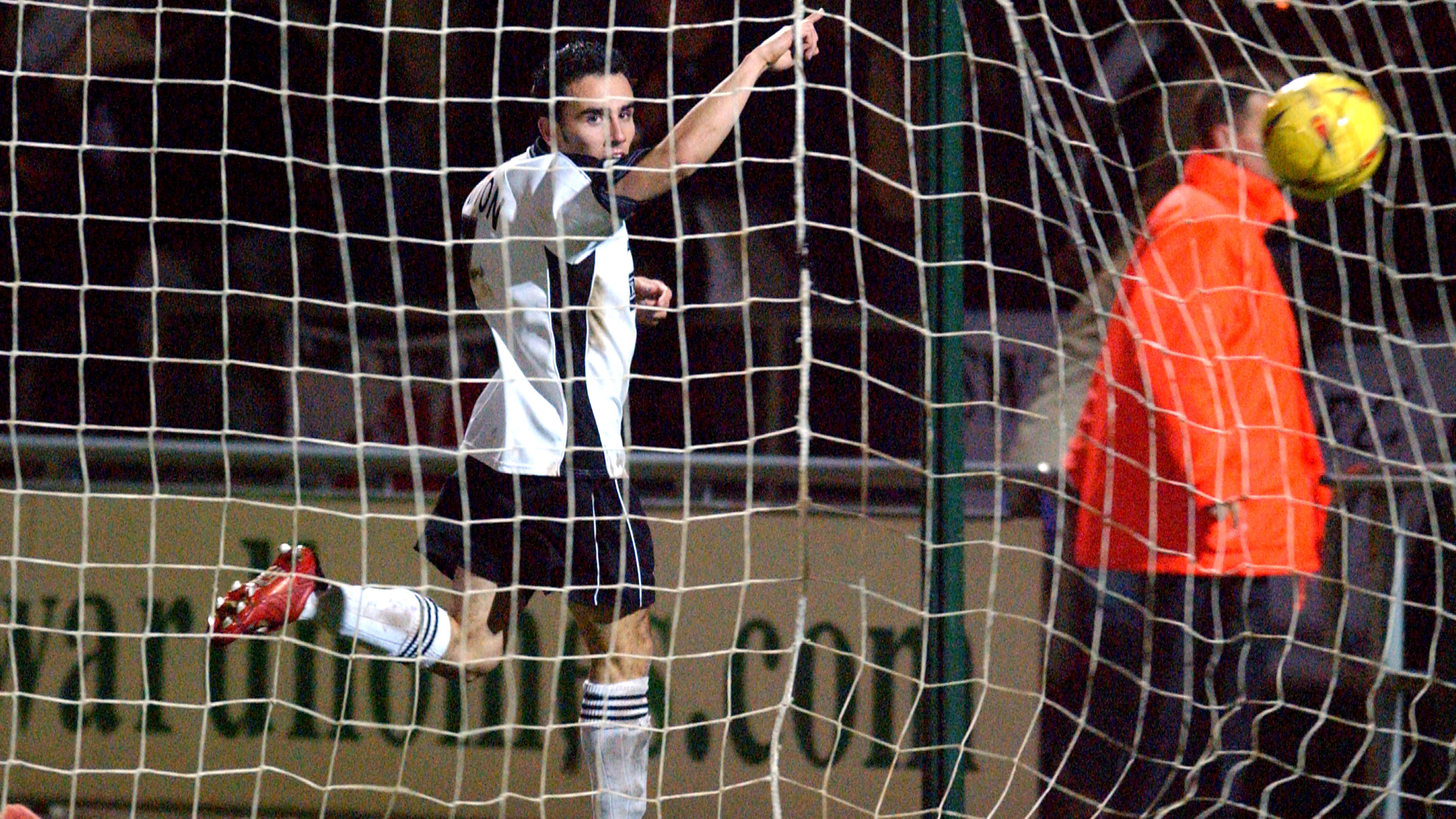 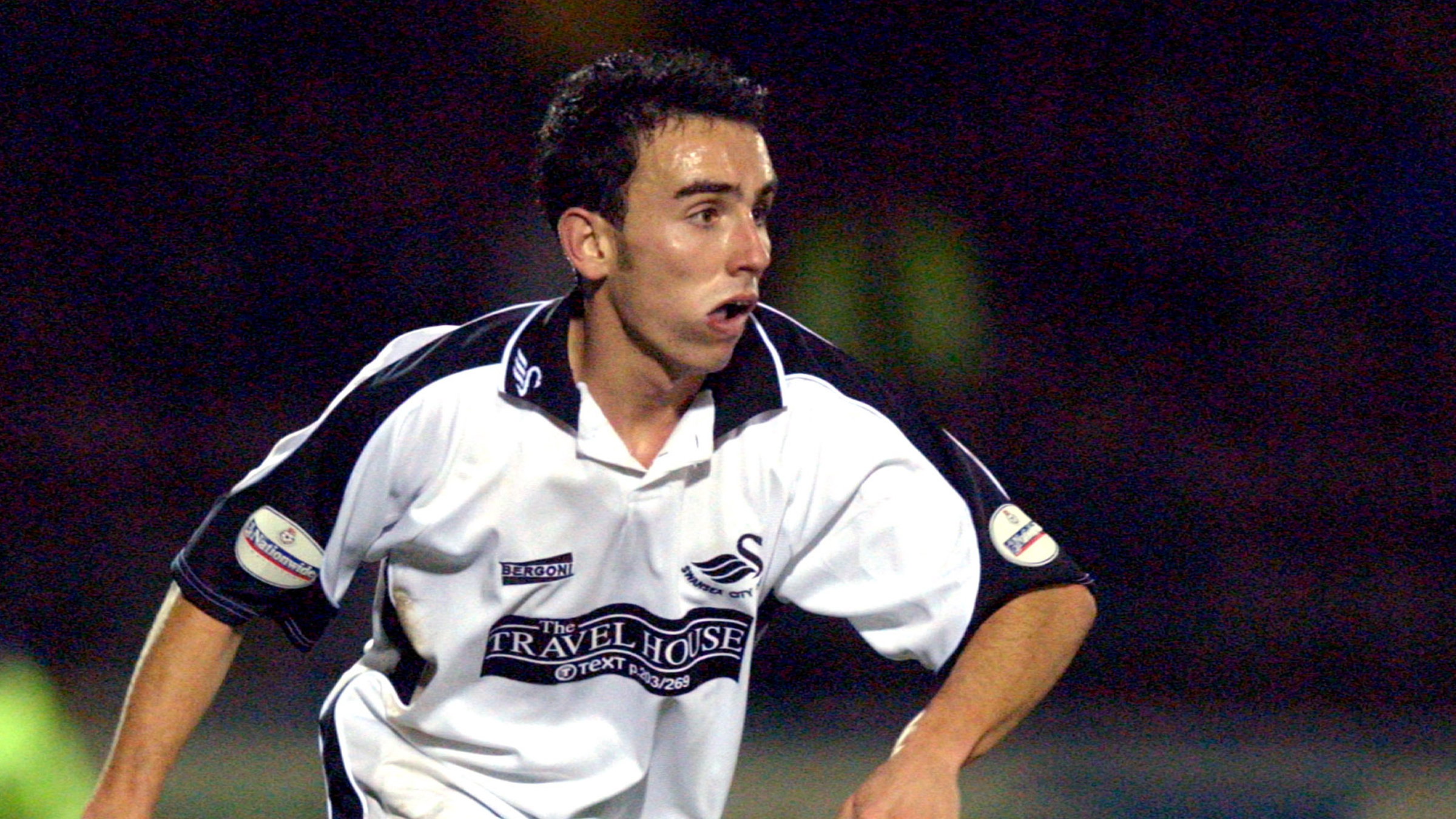 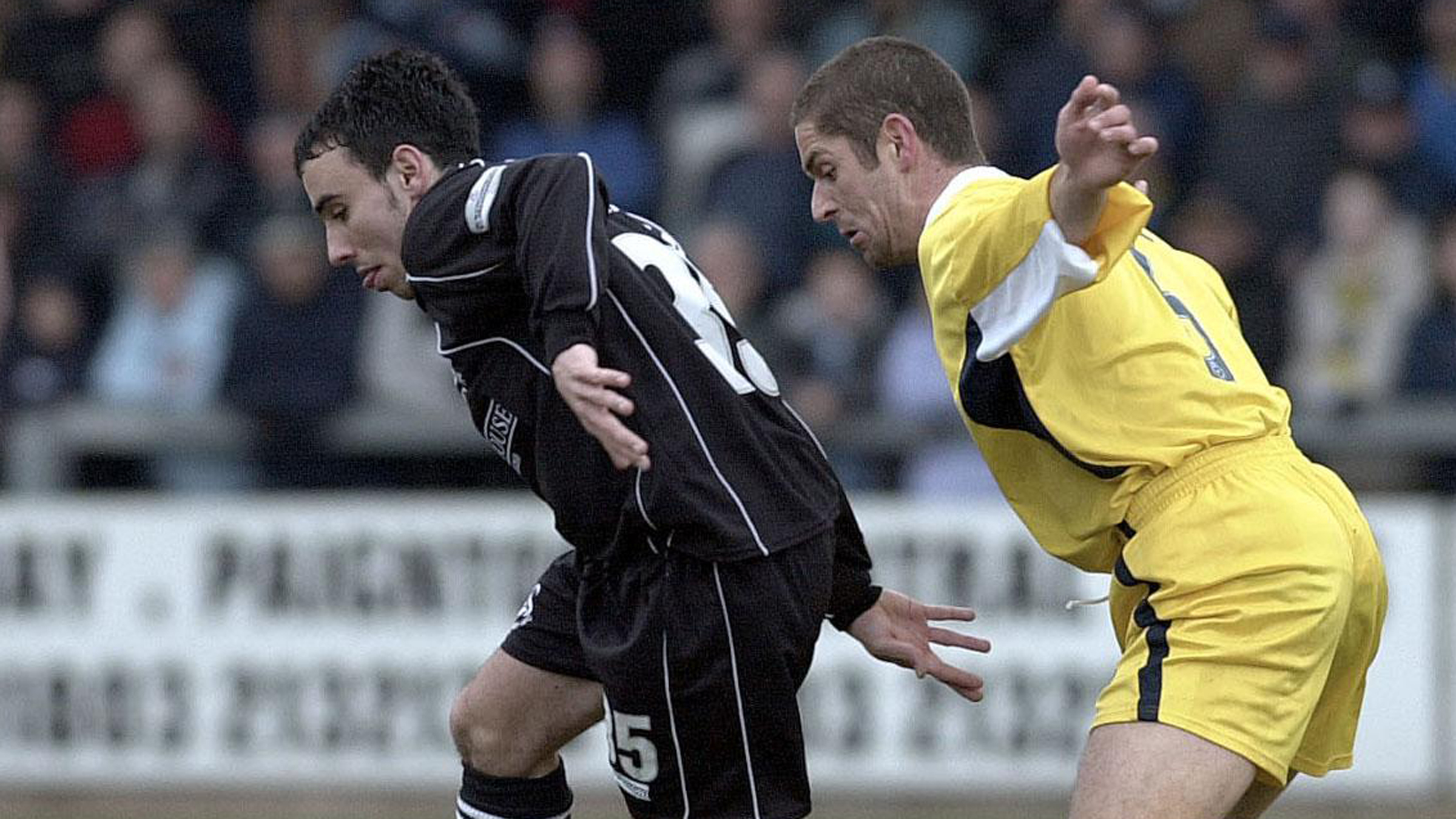 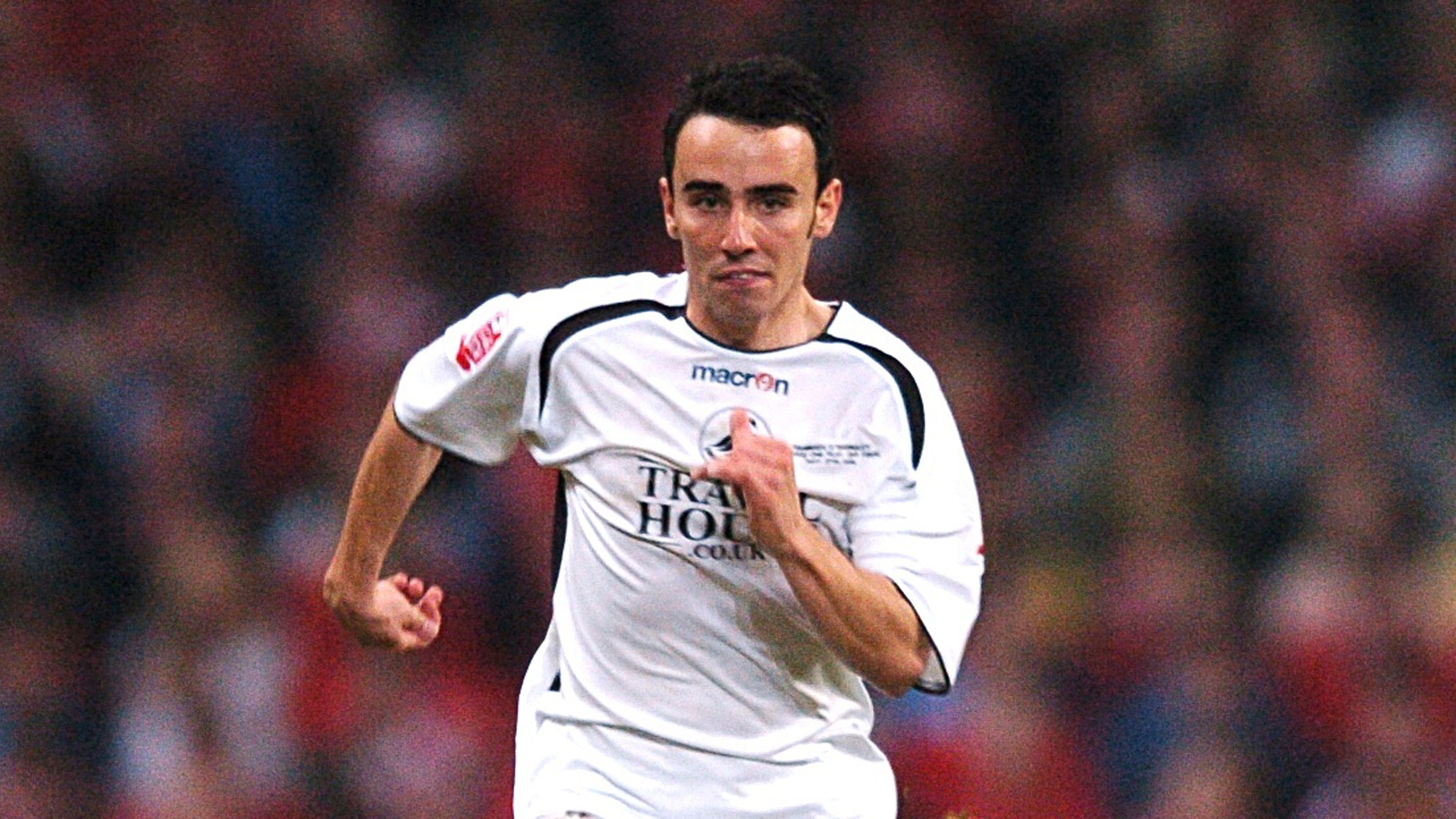 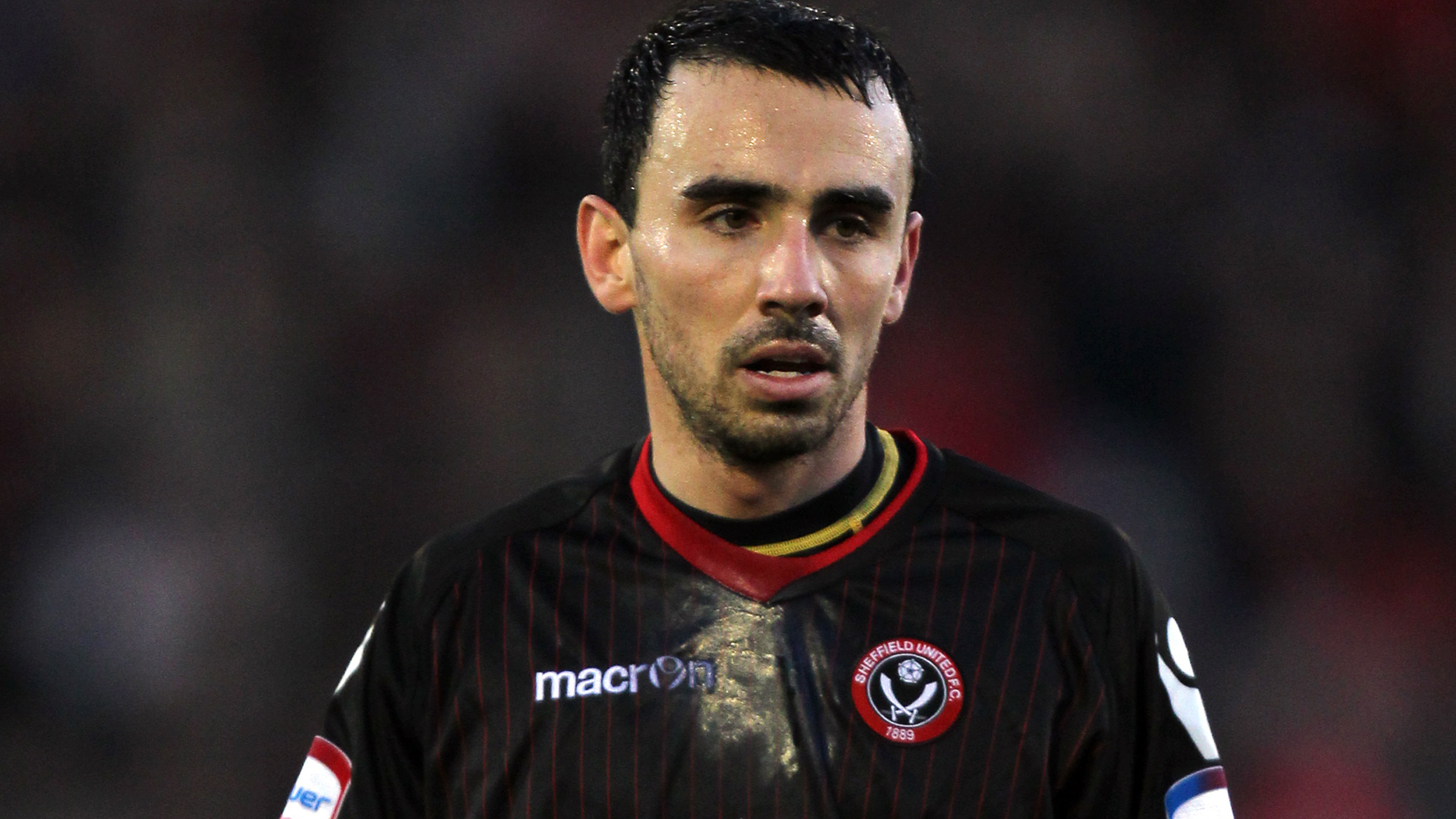 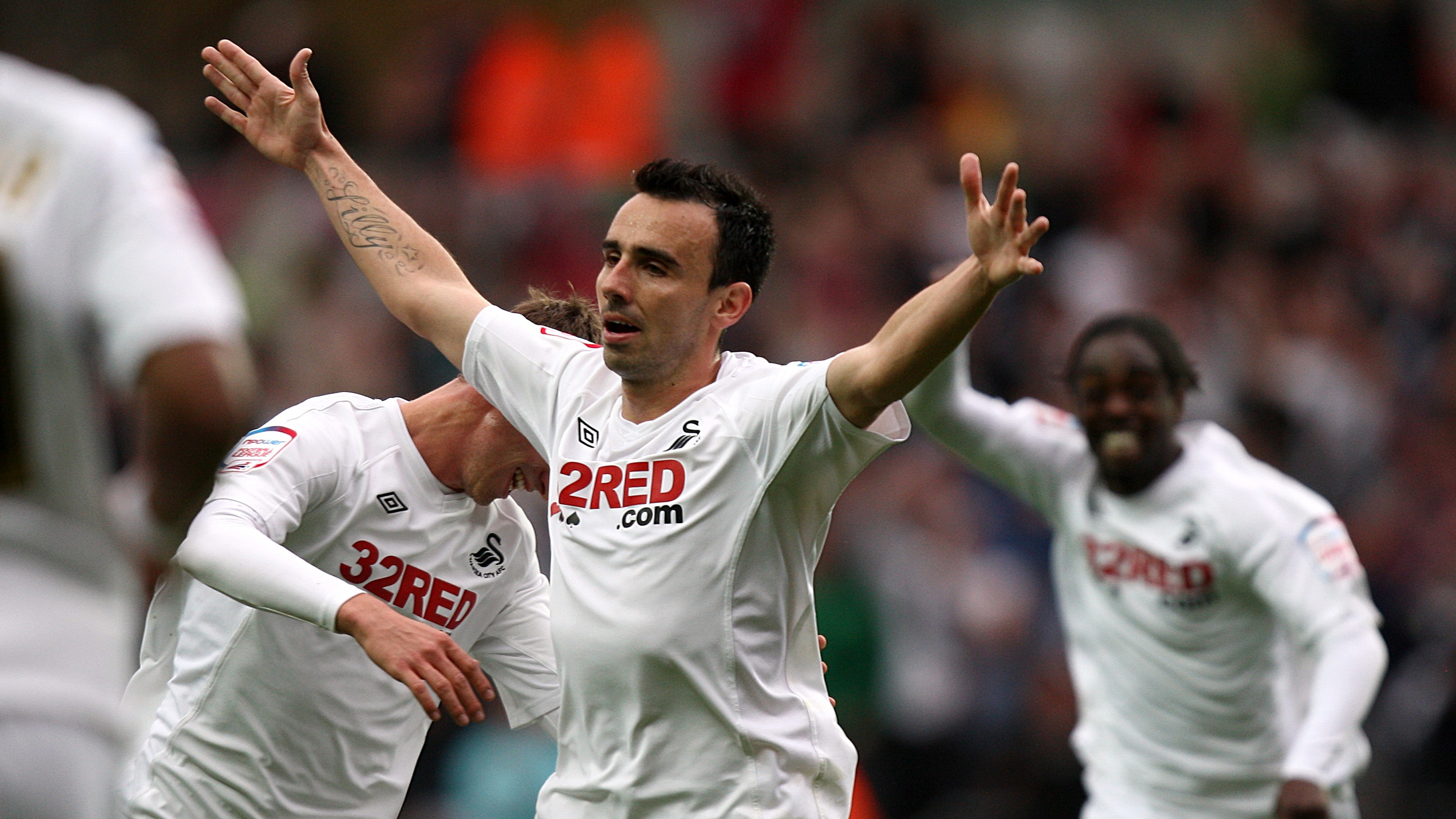 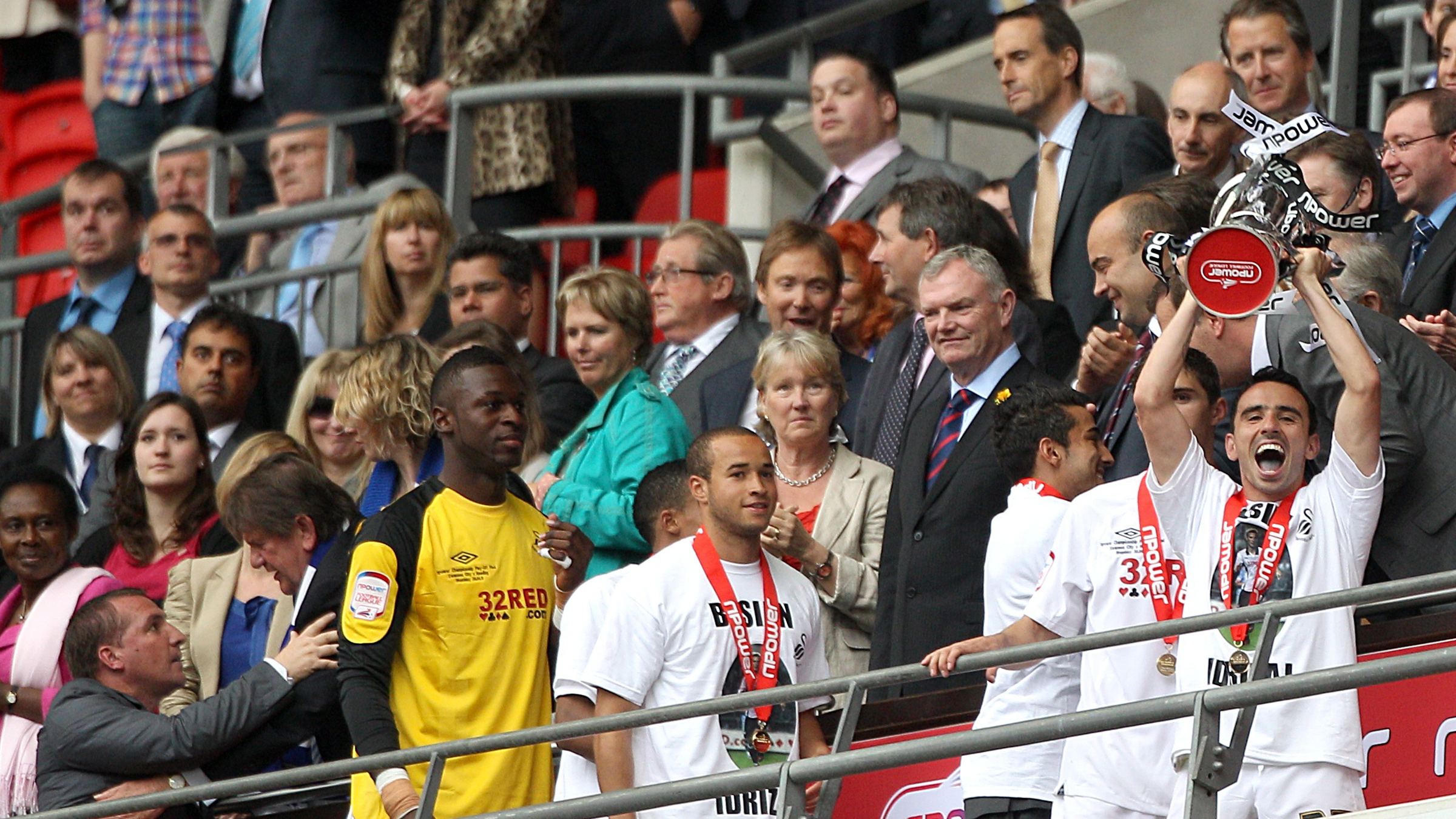 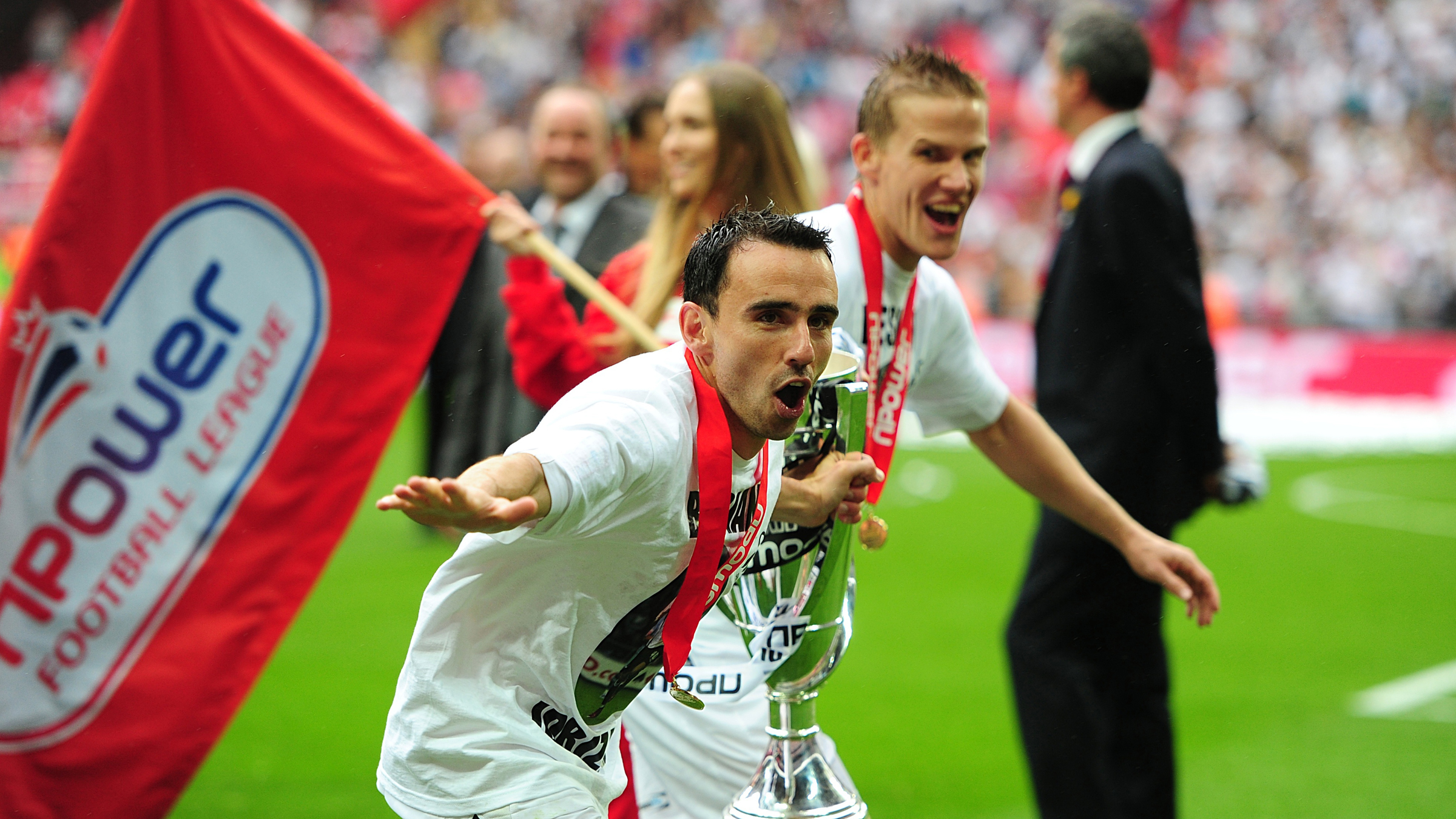 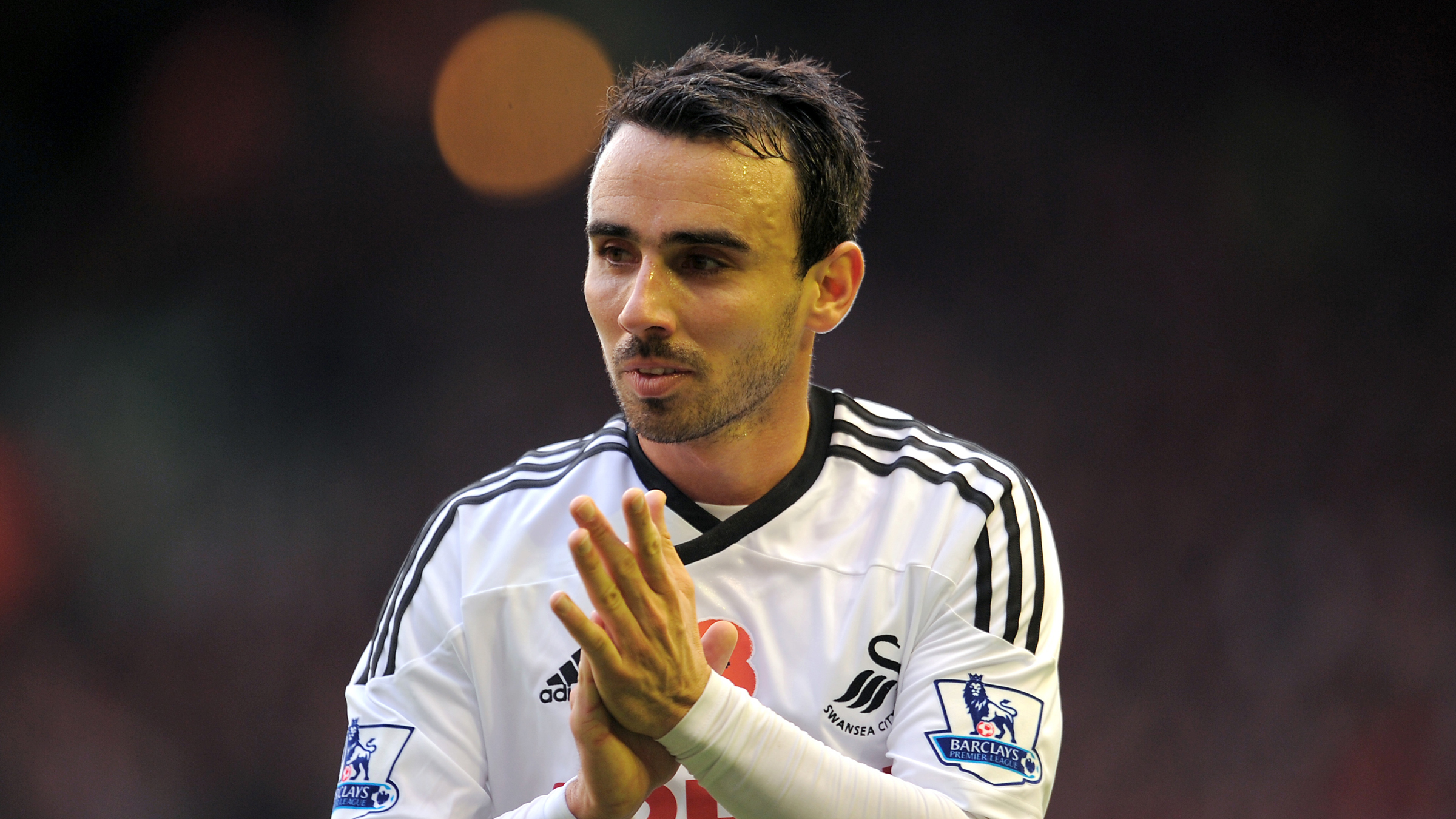 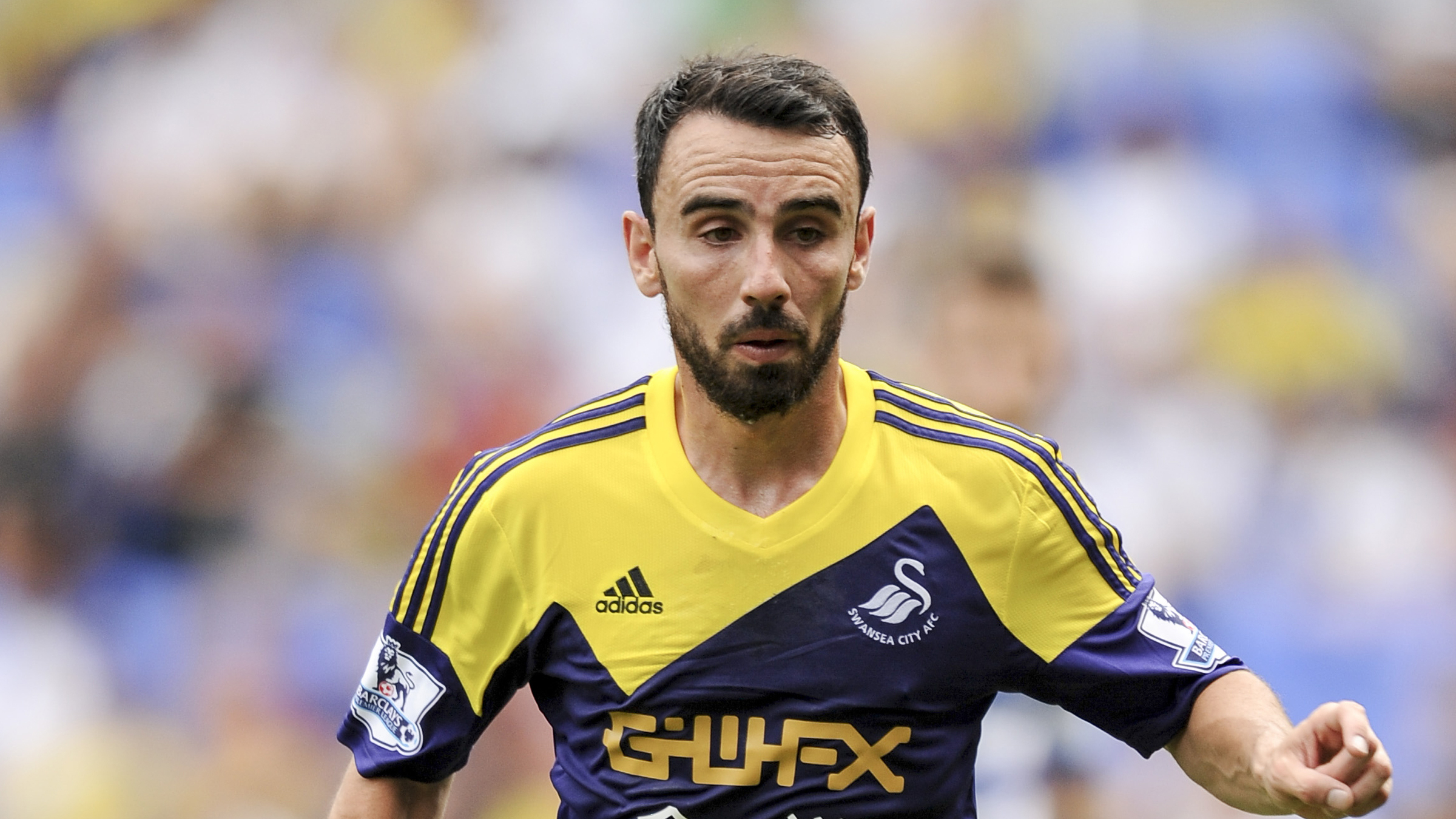 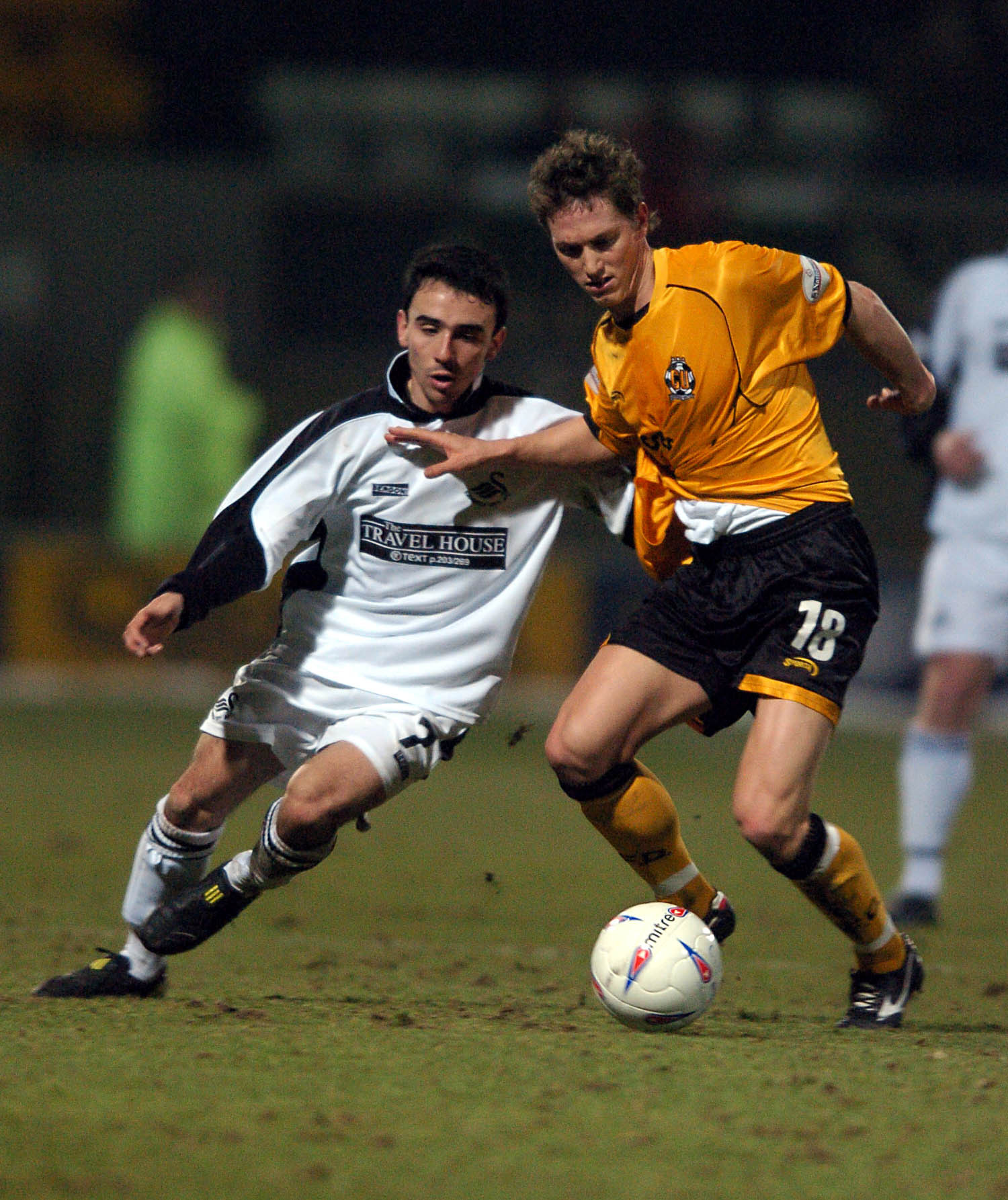 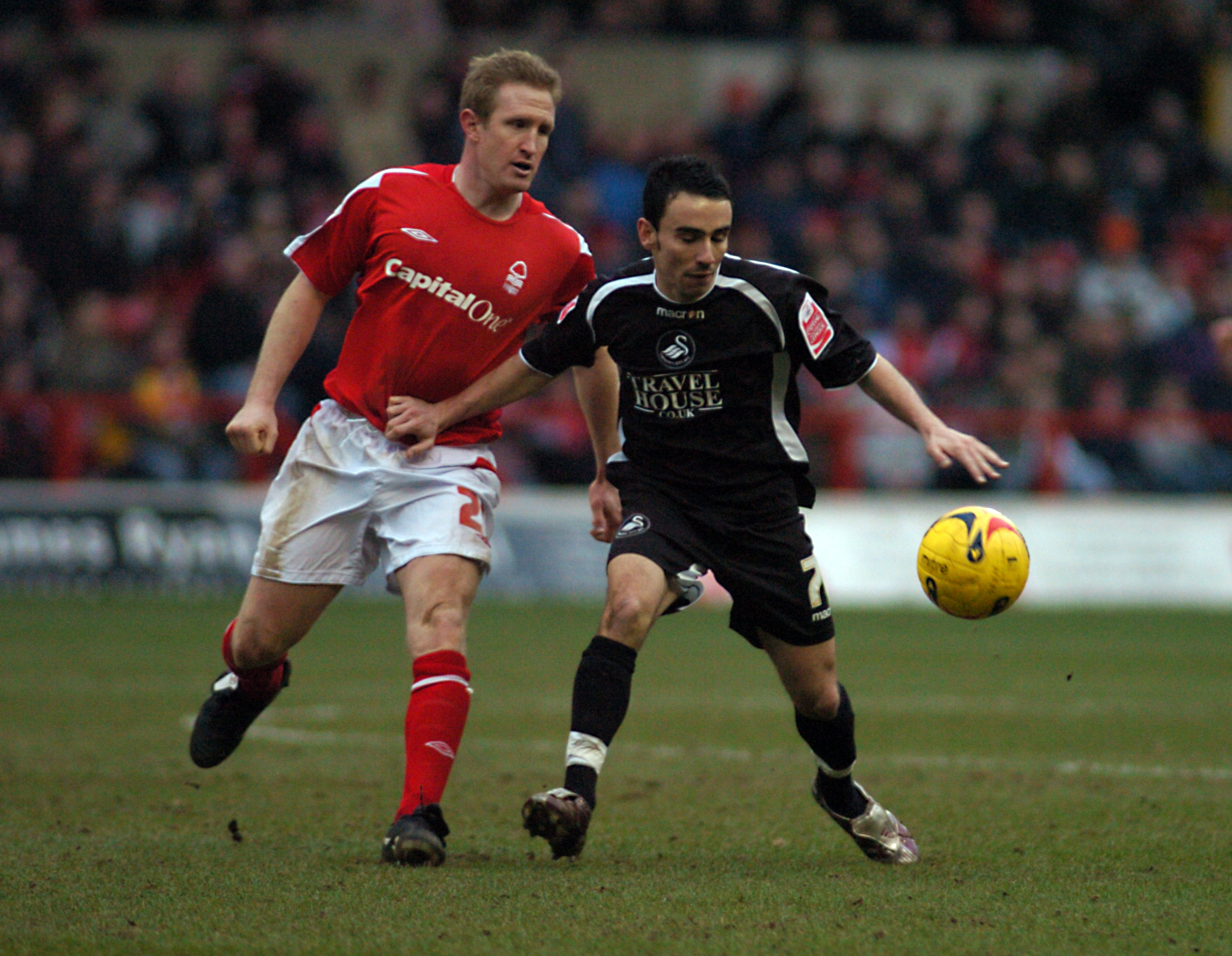 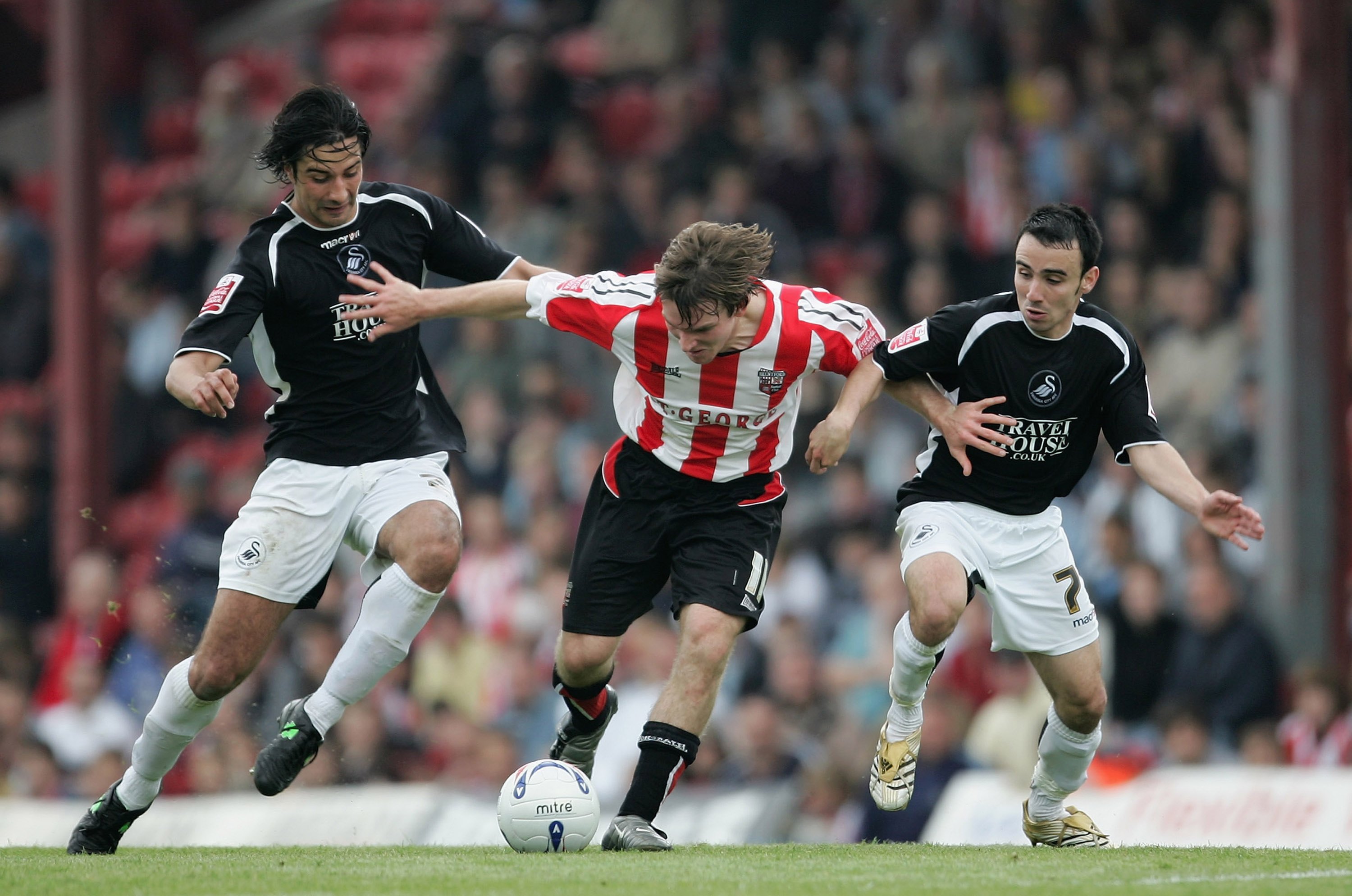 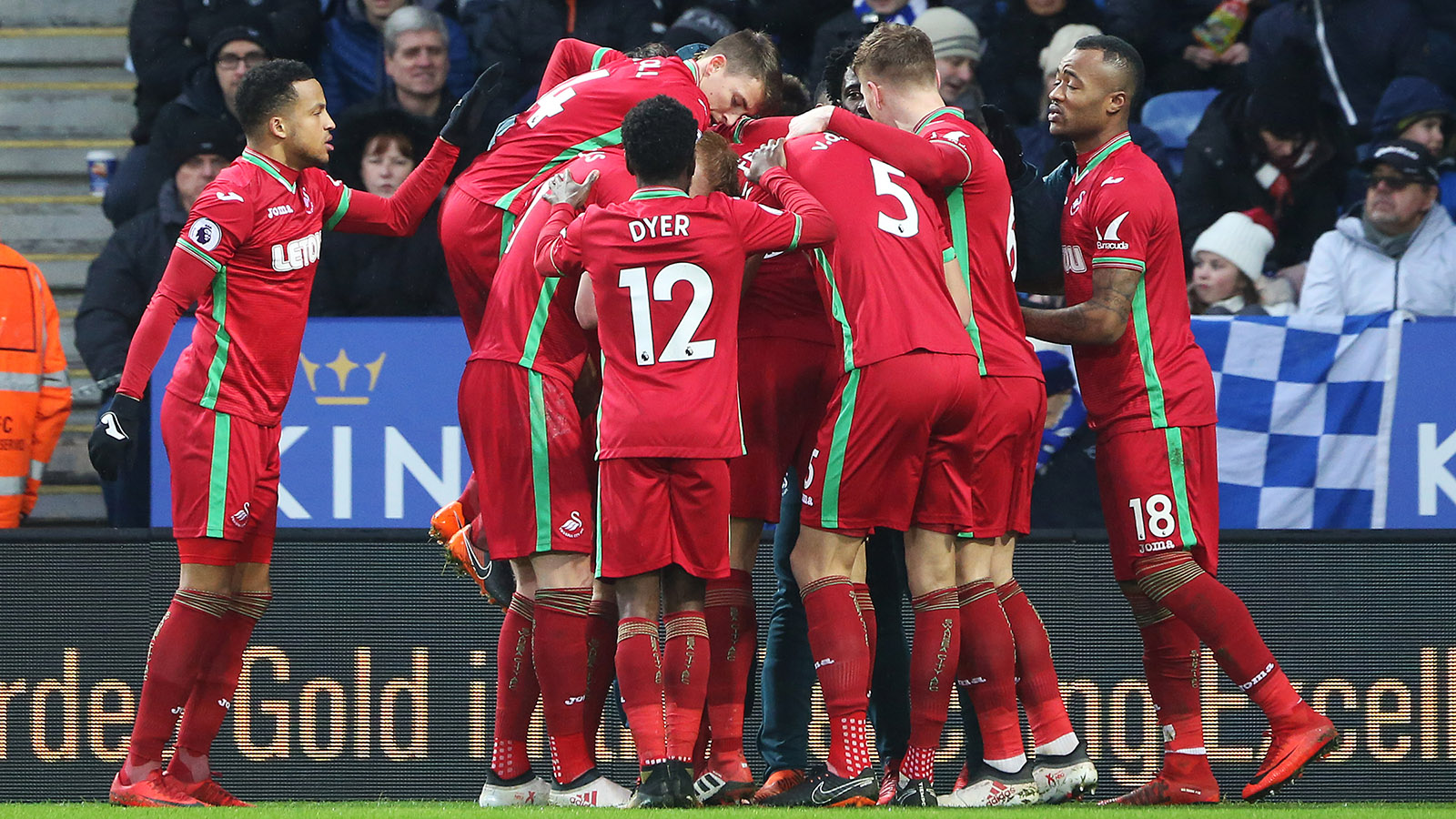 The Swans earned a valuable point in their fight for Premier League survival as they came from behind to record a 1-1 draw at Leicester City.

Carlos Carvahal's side, without record signing Andre Ayew due to injury and Leicester loanee Andy King, stretched their unbeaten run to seven games in all competitions thanks to Federico Fernandez's second-half equaliser.
The Swans' afternoon was marred by an injury to Leroy Fer, who was stretchered off with an Achilles problem.
Having beaten Liverpool and Arsenal going into this game, the Swans were hopeful of recording a third consecutive Premier League win.
But though they failed to match the levels of quality shown in those matches, Carvalhal's side made up for it with a mix of grit and determination to collect their first Premier League point at the King Power Stadium.
They had it all to do when Jamie Vardy slotted home in the 17th minute, while Wilfred Ndidi saw his goal on the half-hour mark correctly chalked off for offside.
The Swans looked brighter after the break, and they were back on level terms when Ki Sung-Yueng's corner was nodded in by the unmarked Fernandez, who struck his first of the season.
After that it was a case of digging in deep, and that's what the visitors did effectively.
The impressive Fousseni Diabate fired wide from a swift Vardy counter, with the Swans having to face up to waves of pressure from the hosts.
But the Swans did just enough to claim a result, with this draw moving them on to 24 points from 26 games - enough to send them out of the relegation zone on goal difference.