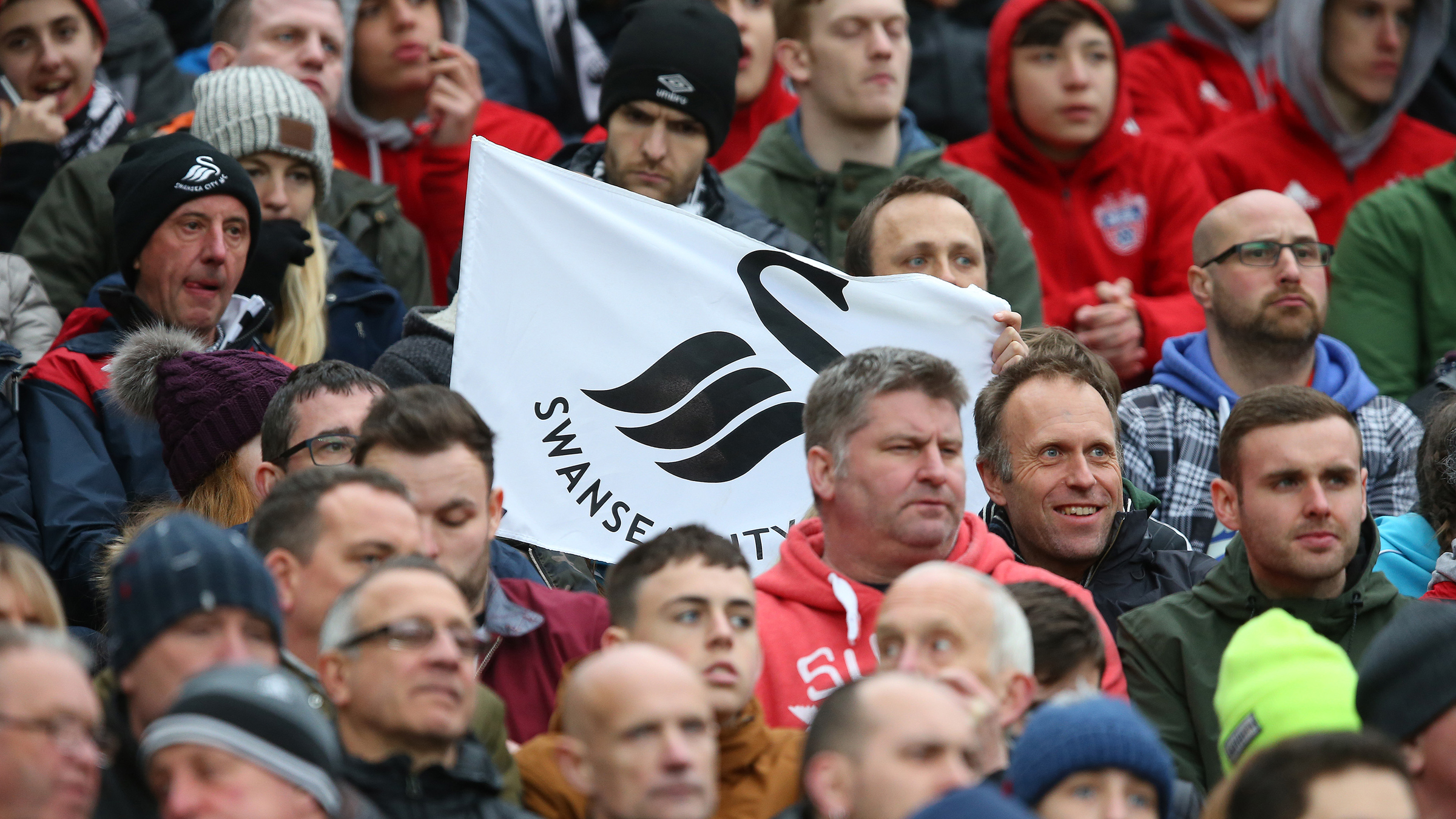 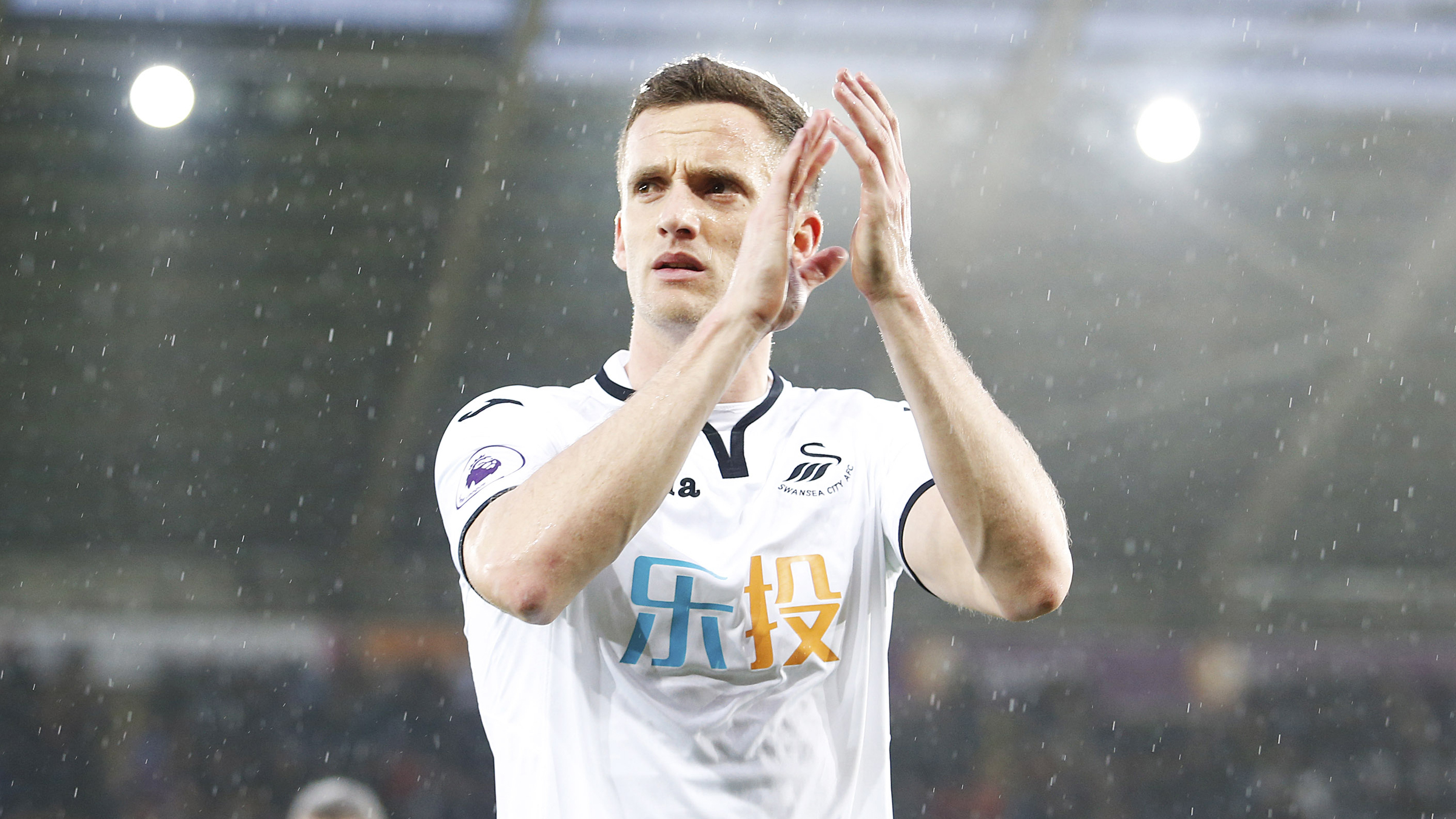 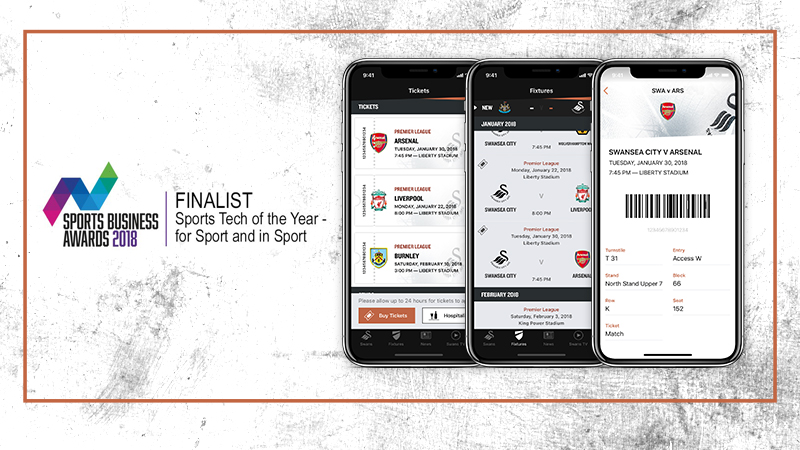 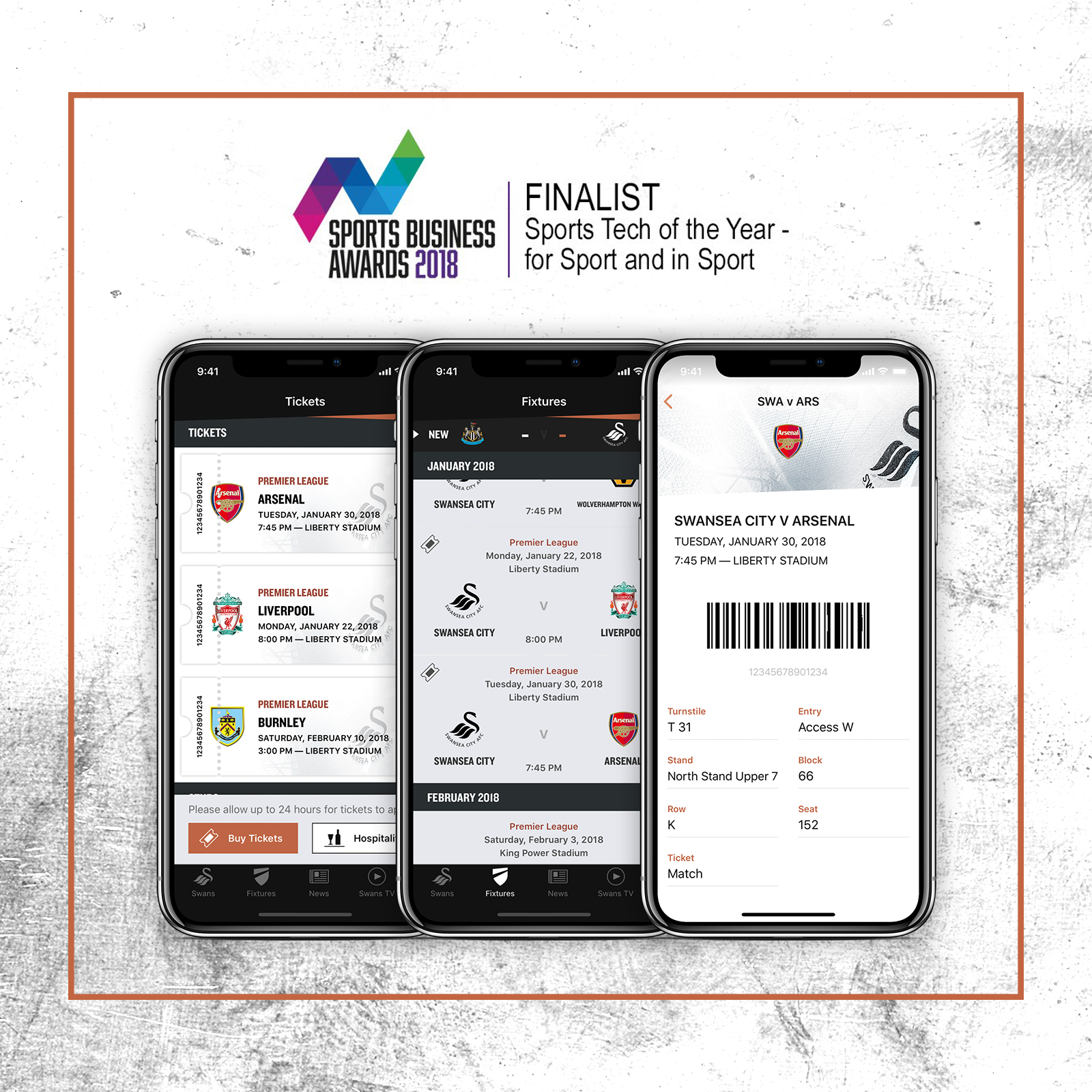 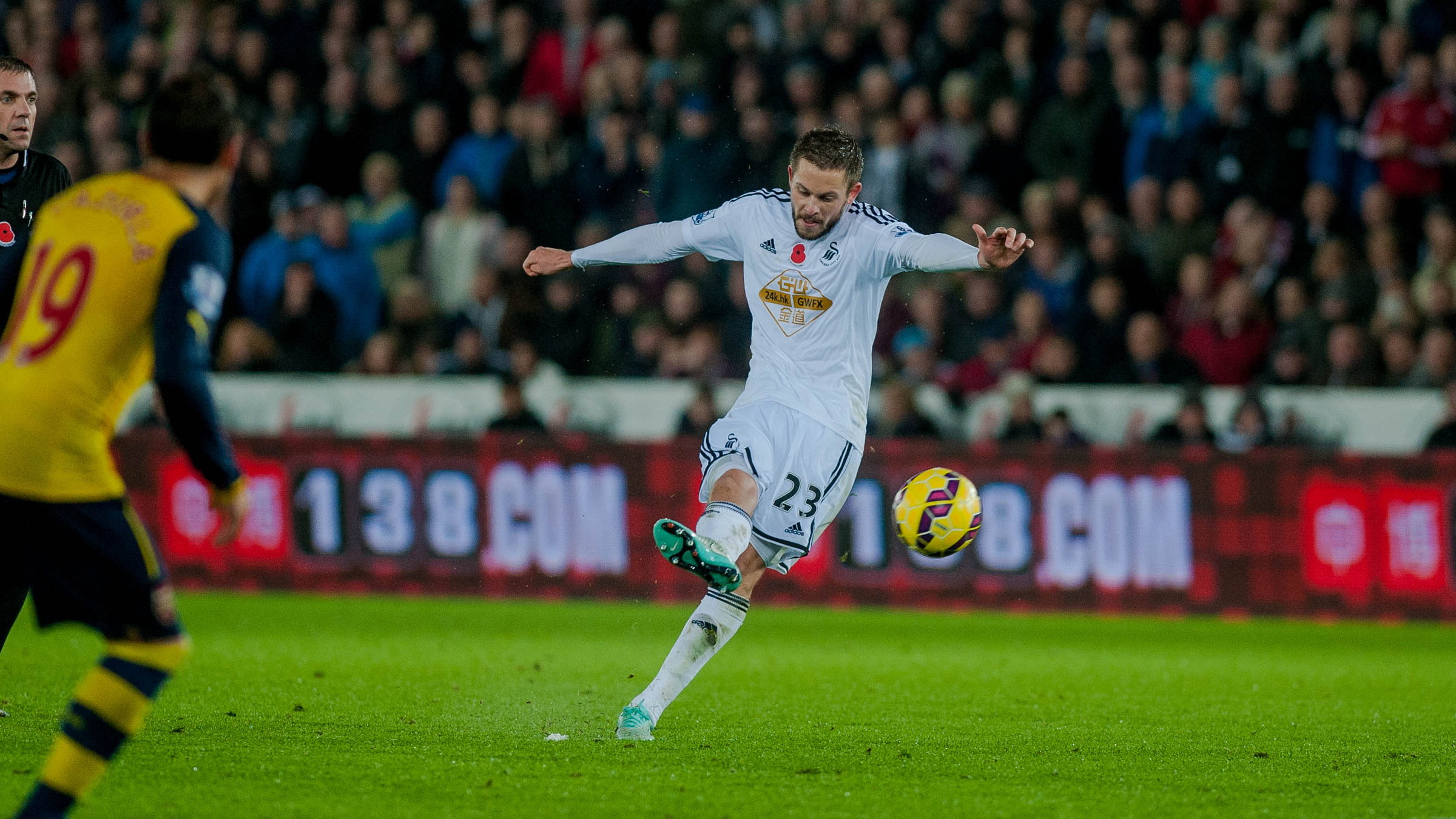 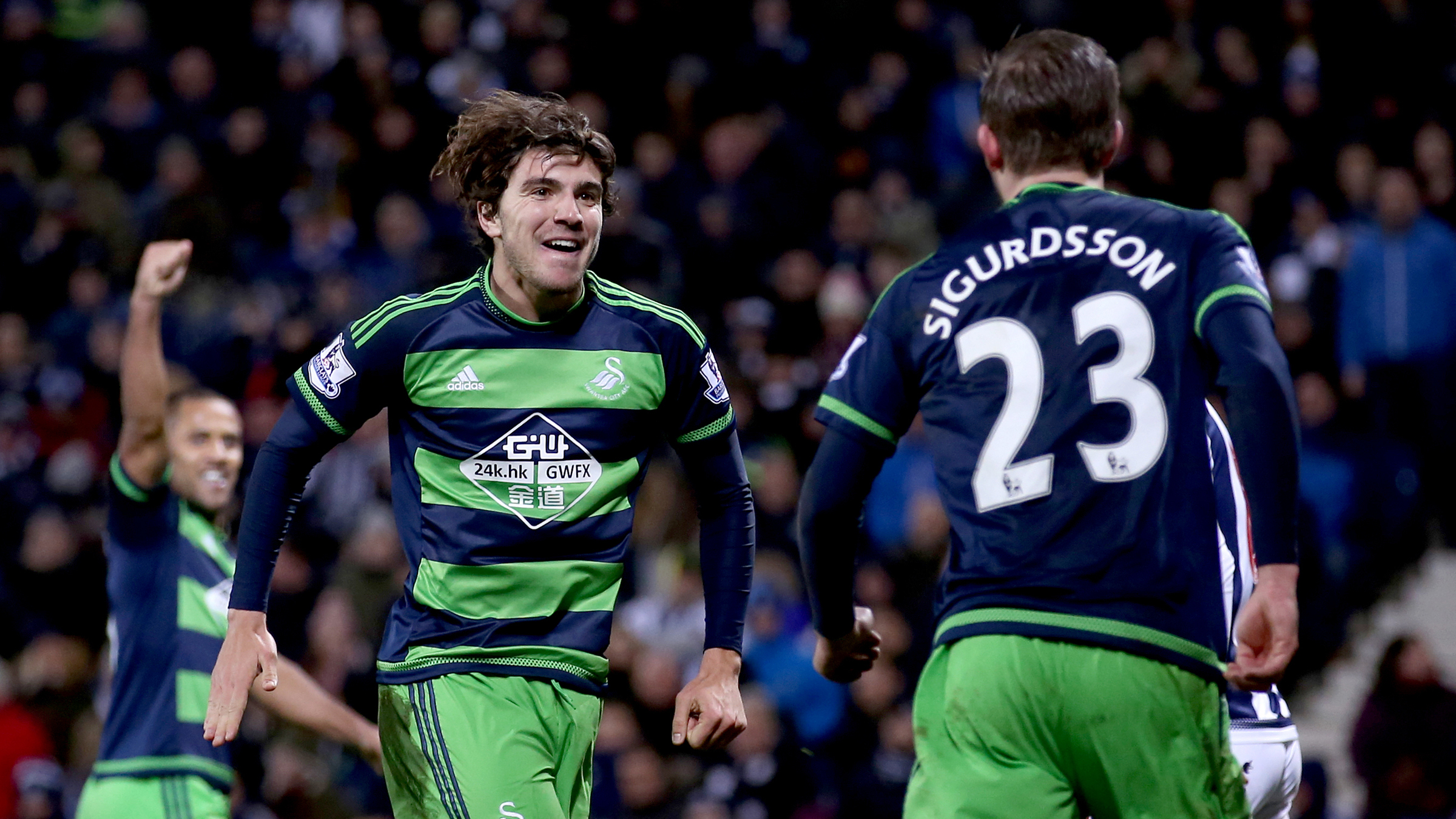 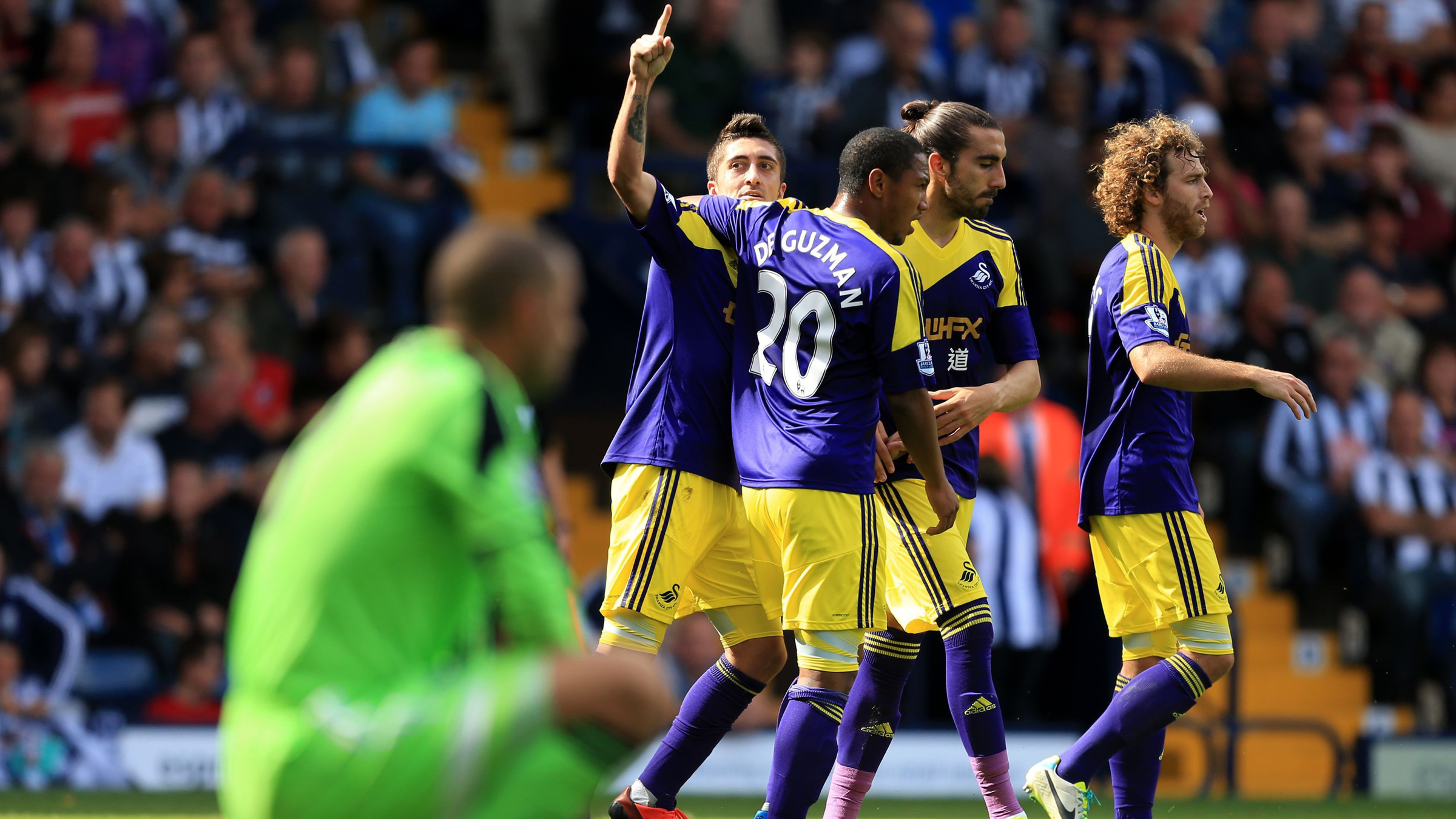 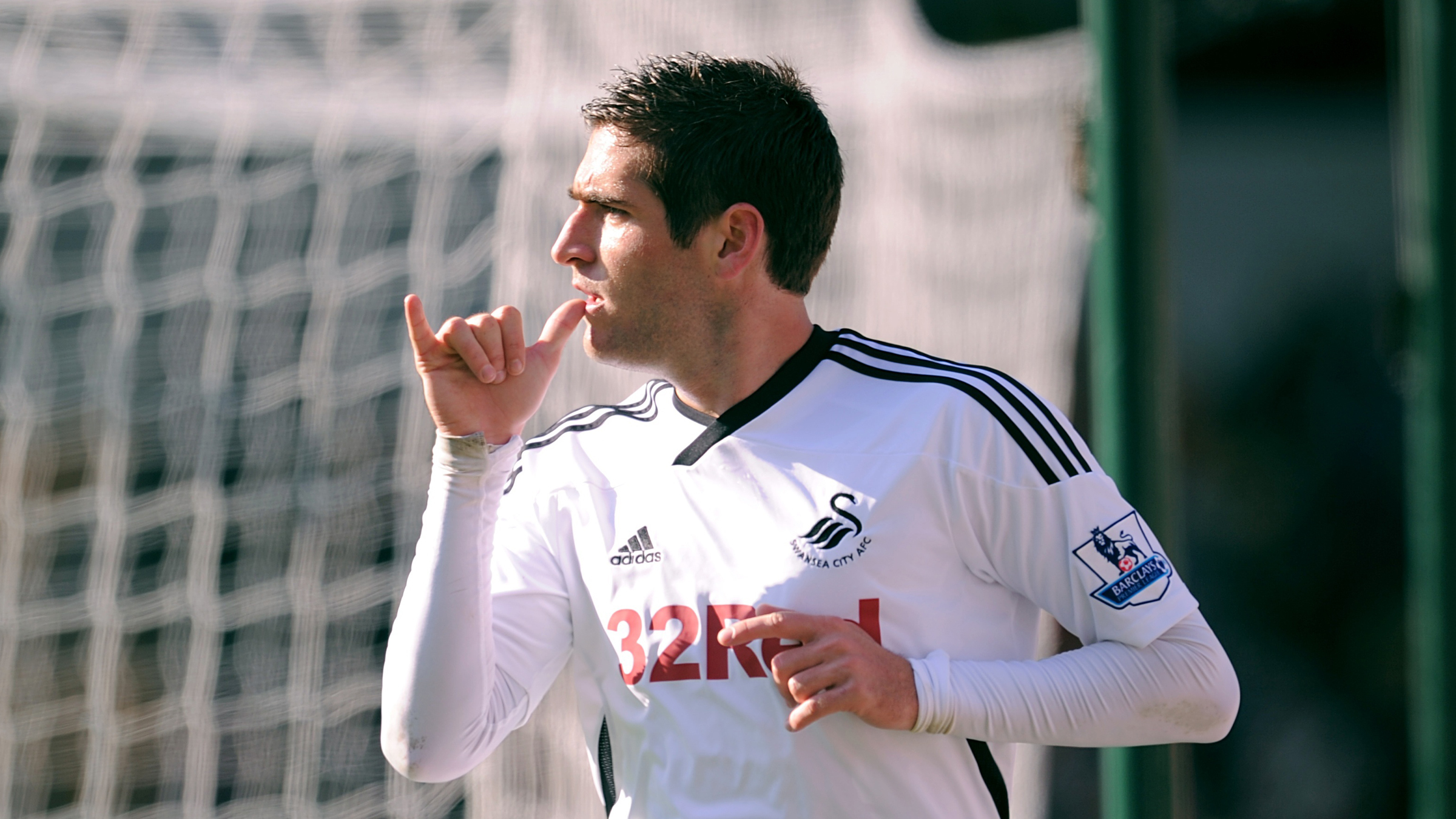 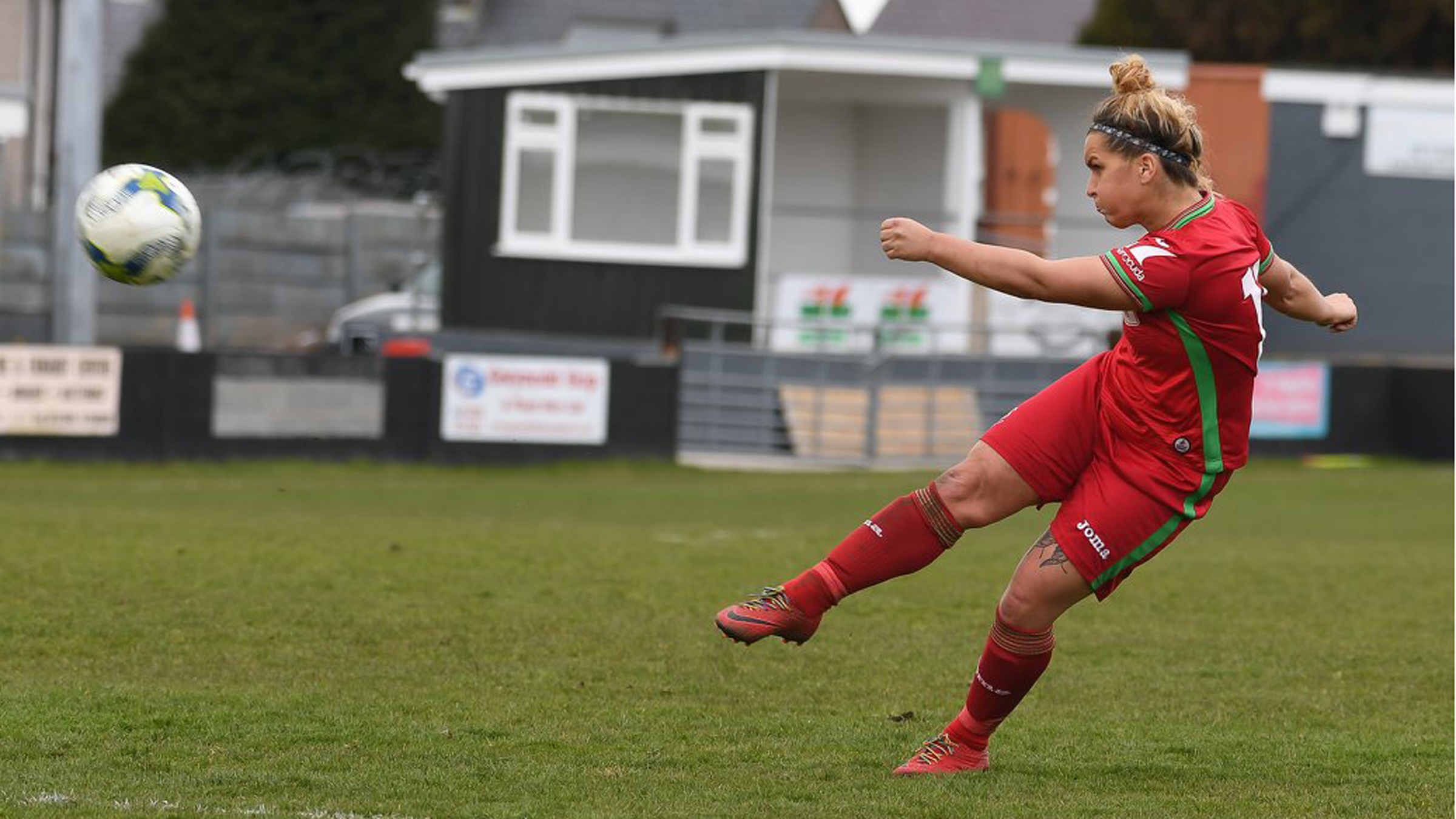 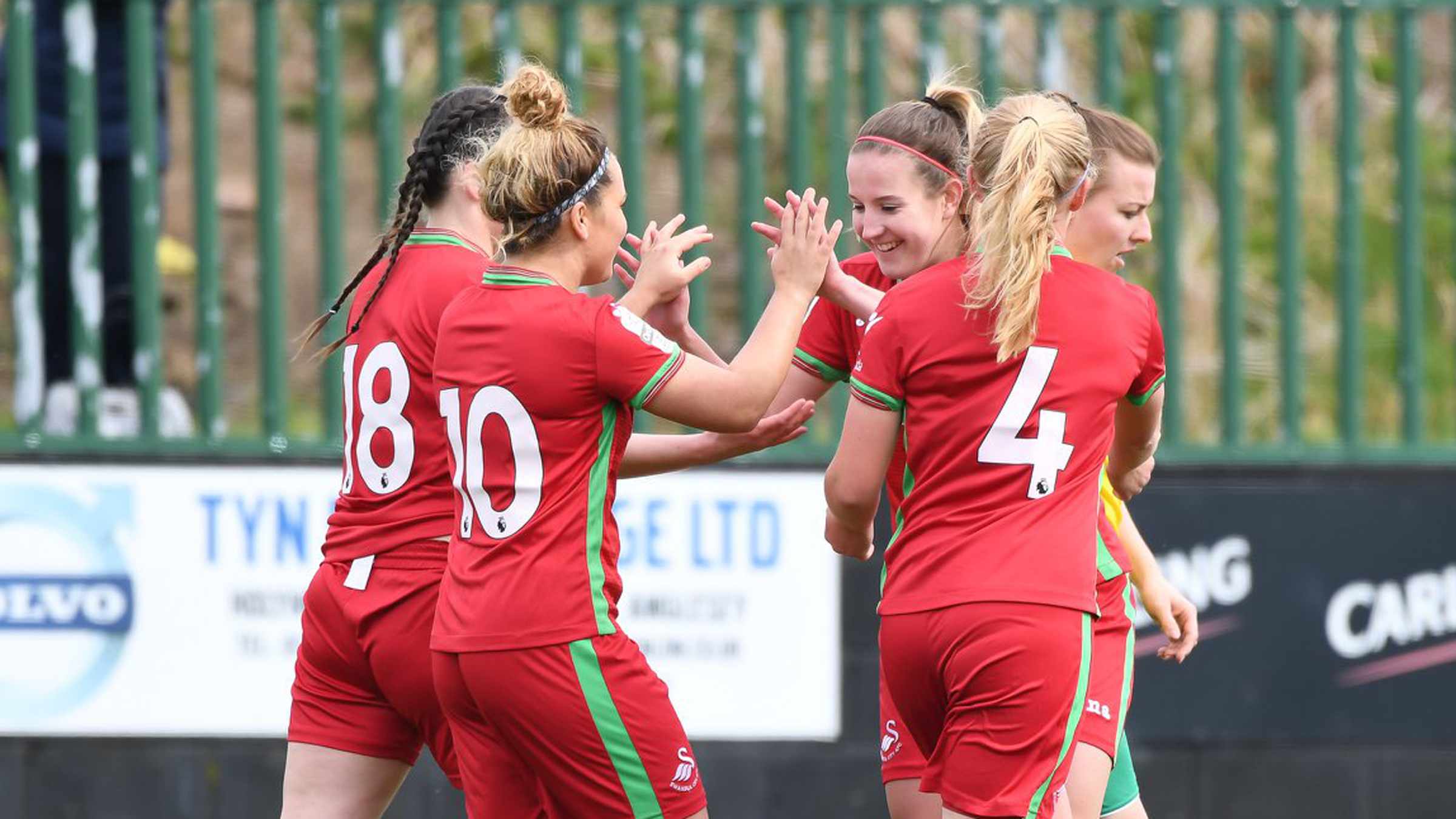 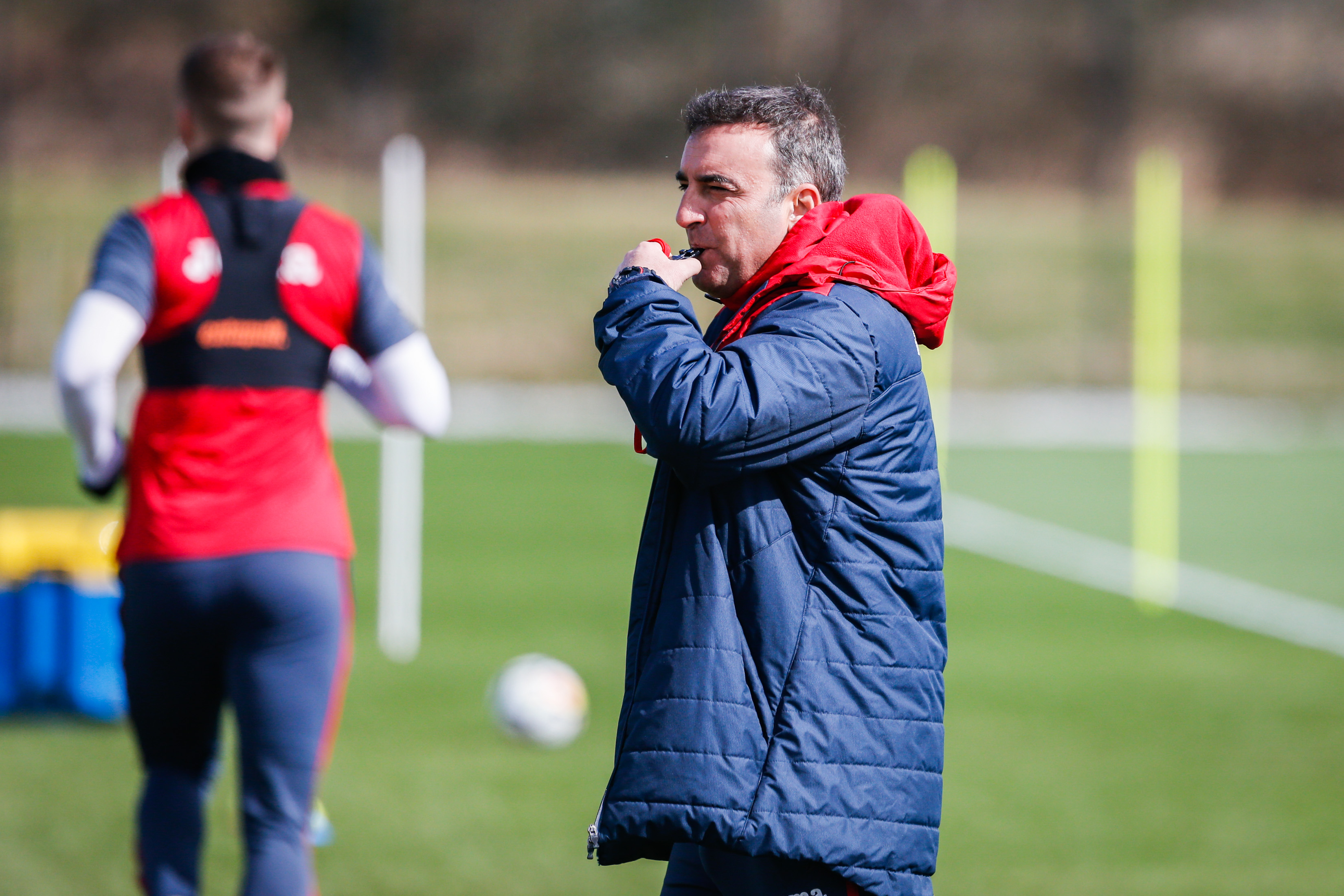 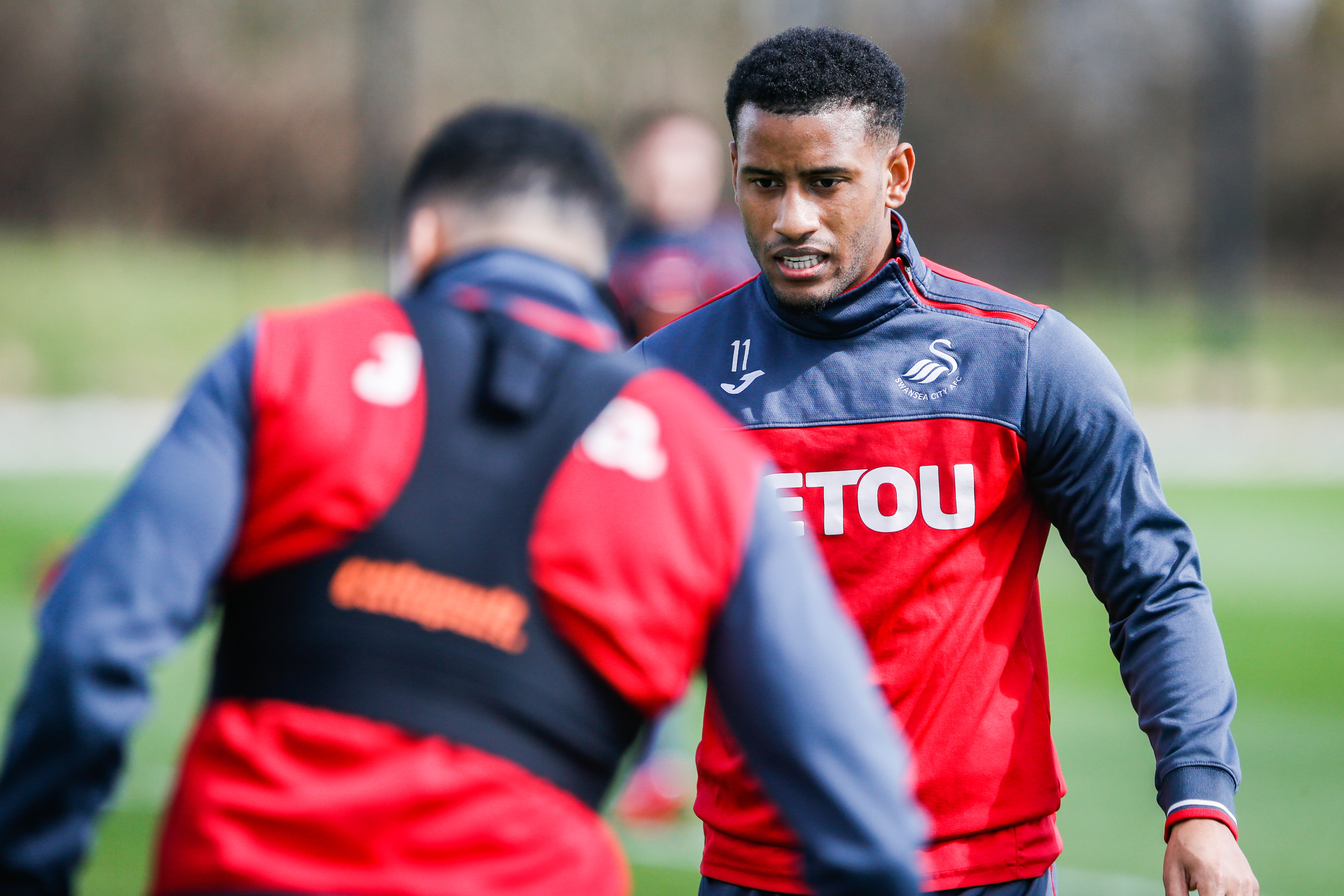 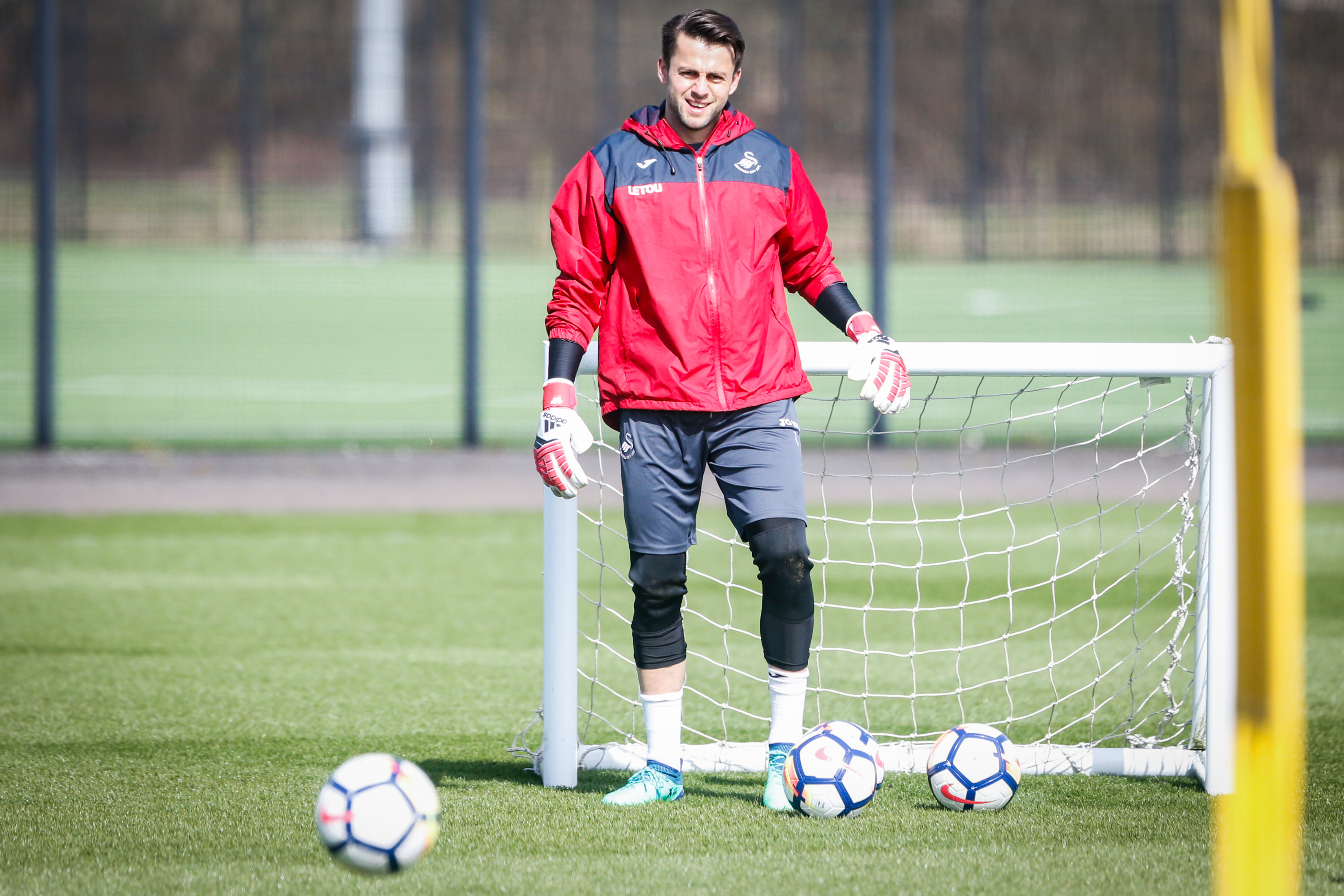 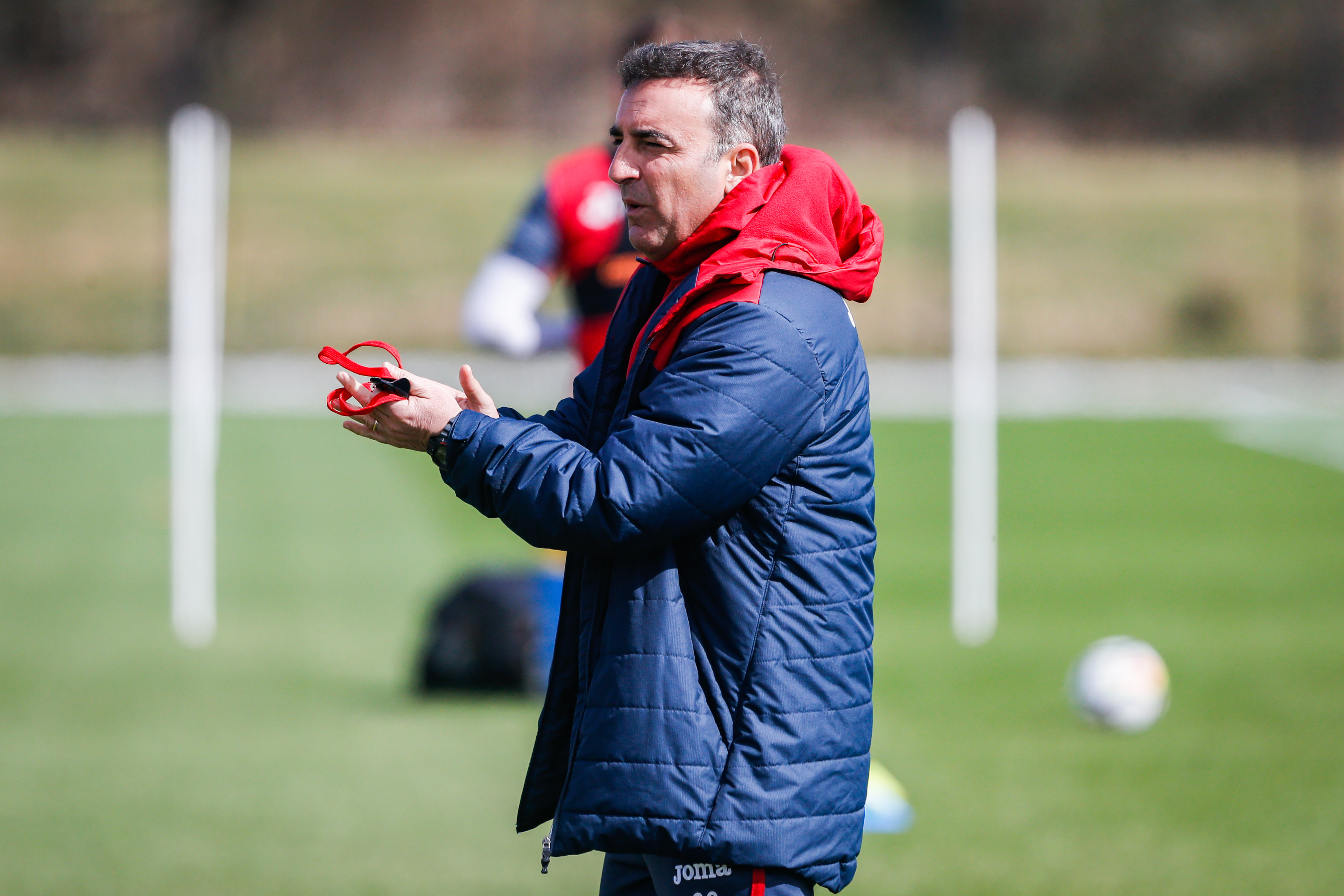 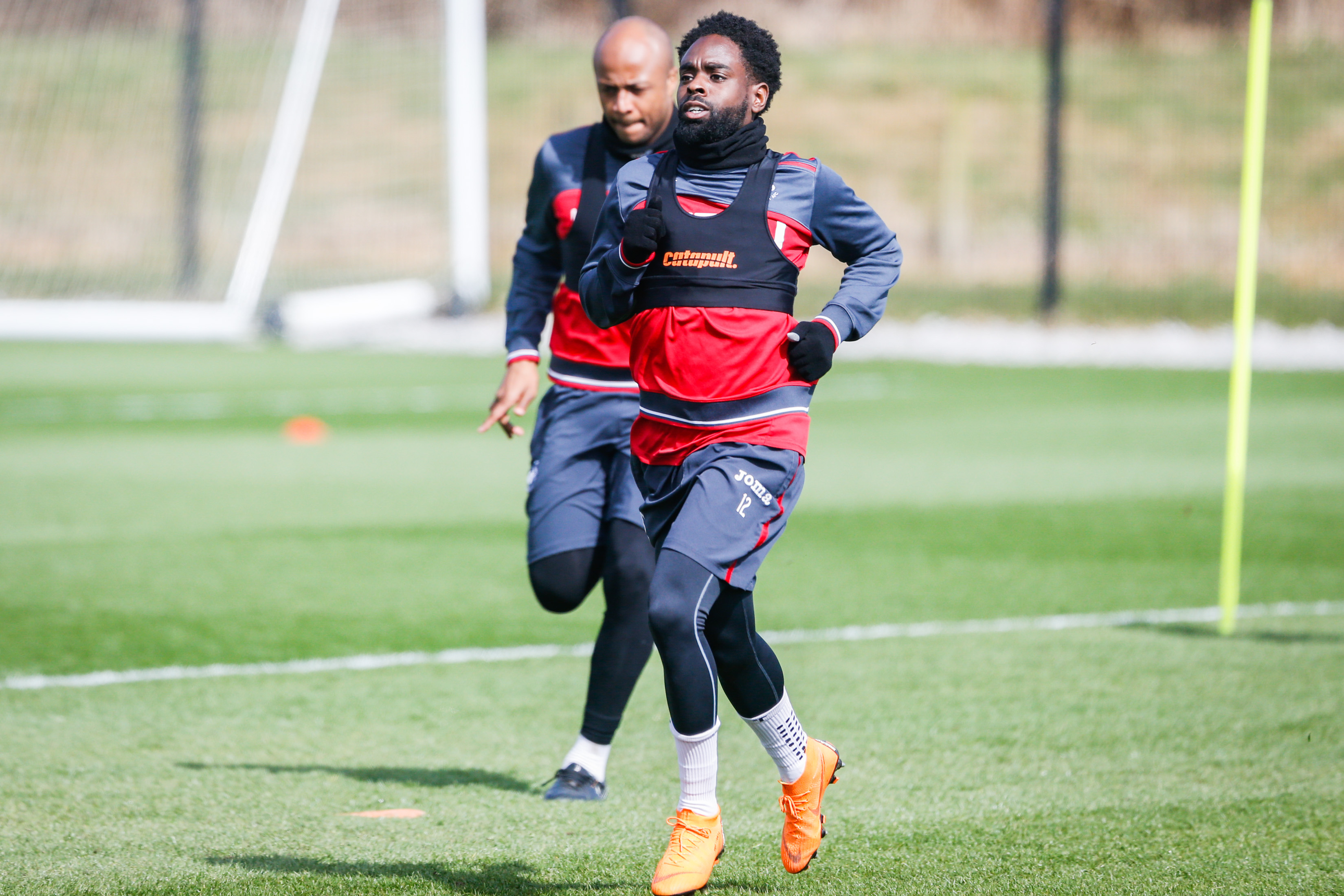 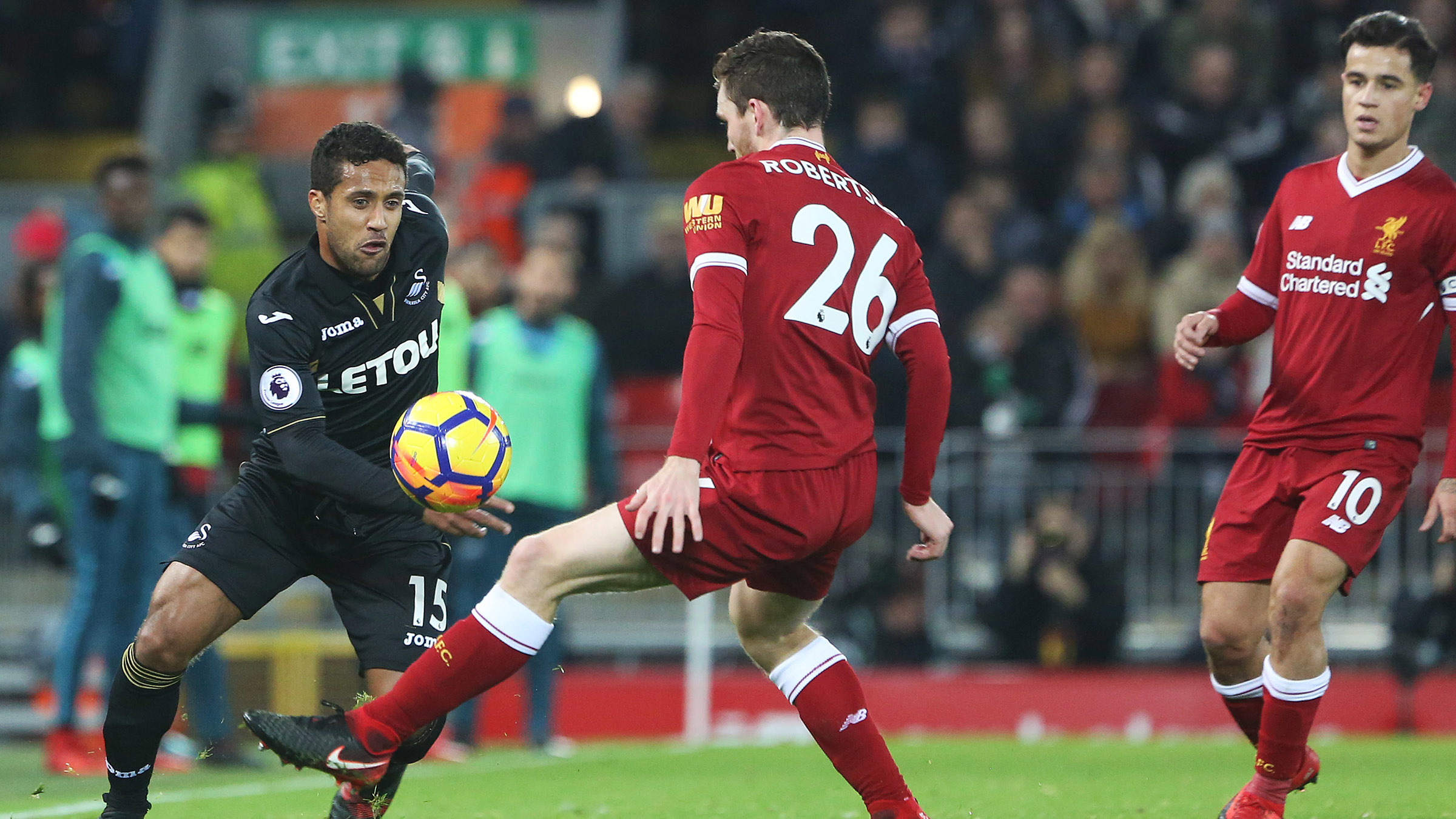 See the best images from today's dramatic victory over Wigan Athletic at the DW Stadium.