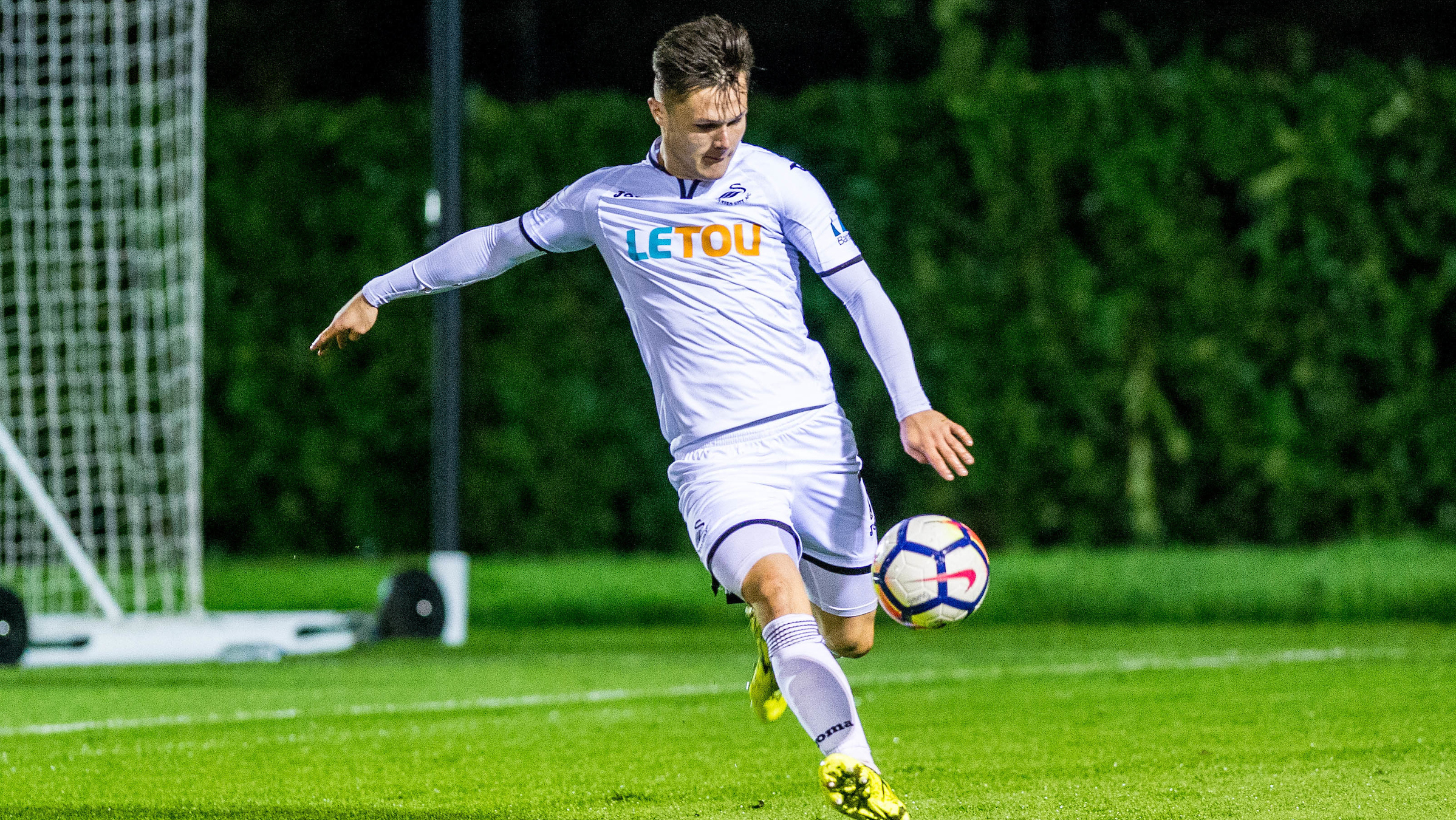 Swansea City Under-23s endured a difficult start to their Premier League Cup defence after going down 6-3 against Newcastle United at Little Benton Academy.

The young Swans suffered their first defeat in three games as Tom Heardman netted four goals for the hosts, while Liam Cullen's brace was no more than a consolation in a high-scoring contest.

One of them, Jack Colback, opened the scoring with a low drive in the 11th minute, while Callum Roberts doubled the lead with an almost identical finish just 60 seconds later.

The Swans responded just before the half-hour mark as striker Cullen pounced on a Newcastle error to sweep past goalkeeper Paul Woolston.

However, the visitors were left with a mountain to climb once again as they were carved open twice in as many minutes before half-time, with Heardman finishing well on both occasions.

The striker completed his hat-trick 12 minutes after the break as he drilled through the legs of Lewis Thomas, who had done well to deny Victor Fernandez's initial attempt.

Jordon Garrick’s introduction for Swansea made a positive impact with Woolston only able to parry his fierce 62nd-minute shot before Cullen pounced for his second goal of the game.

The Swans continued to threaten on the attack but were caught out at the other end once more as an unmarked Heardman drifted into the area to dispatch his fourth goal.

Although, the visitors did have the final word seven minutes from time, when Adnan Maric fired home after a neat move.