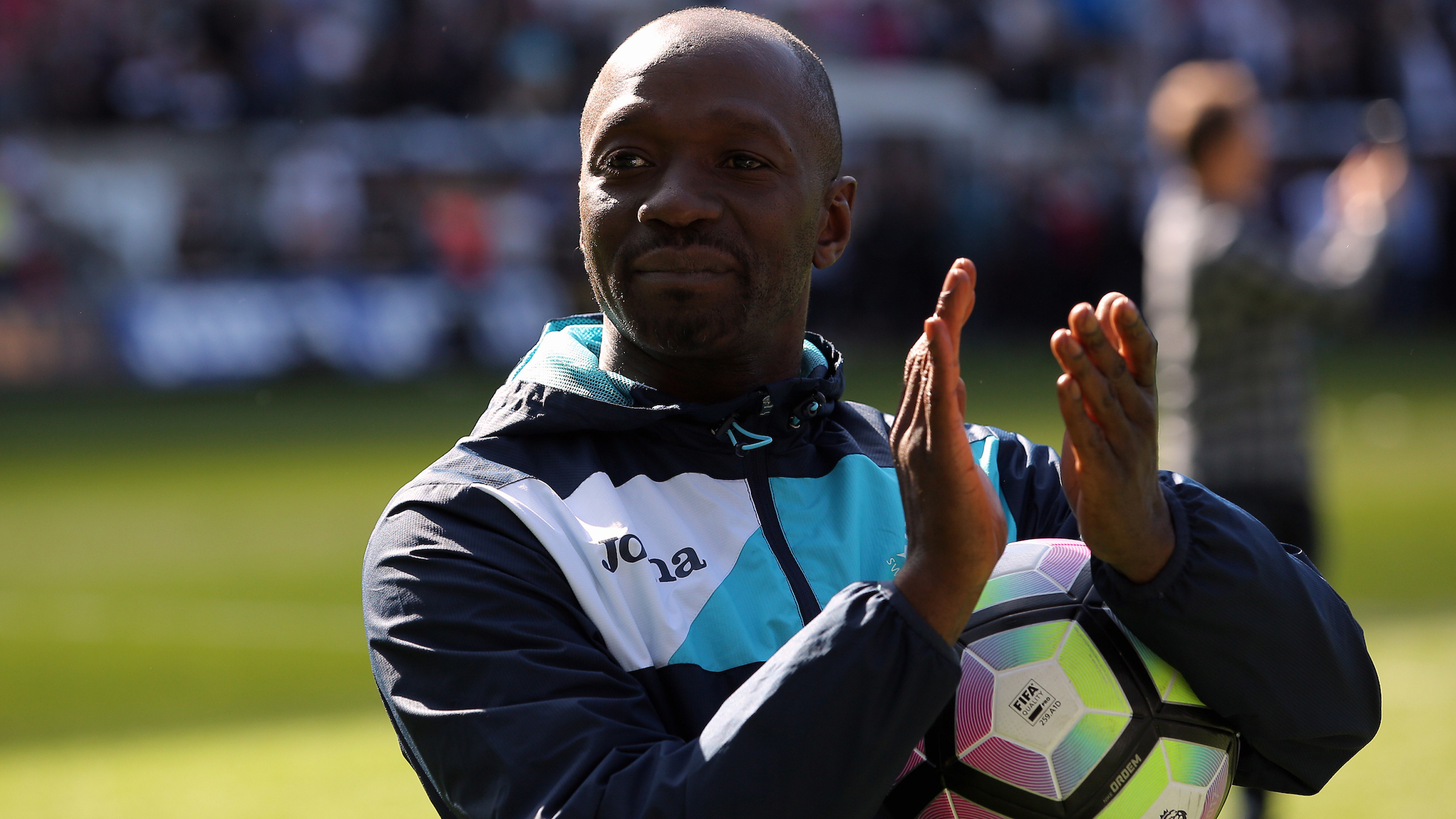 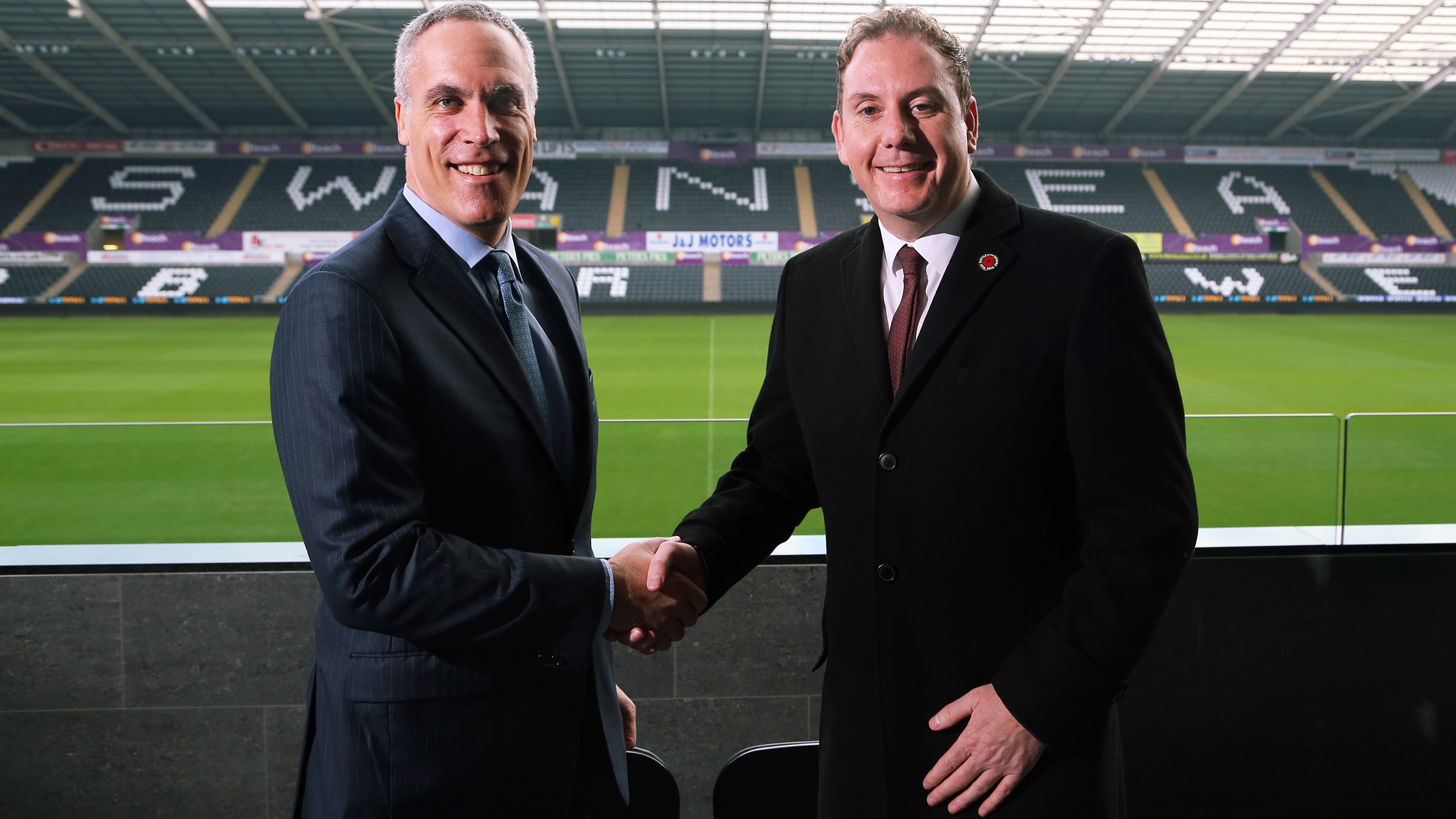 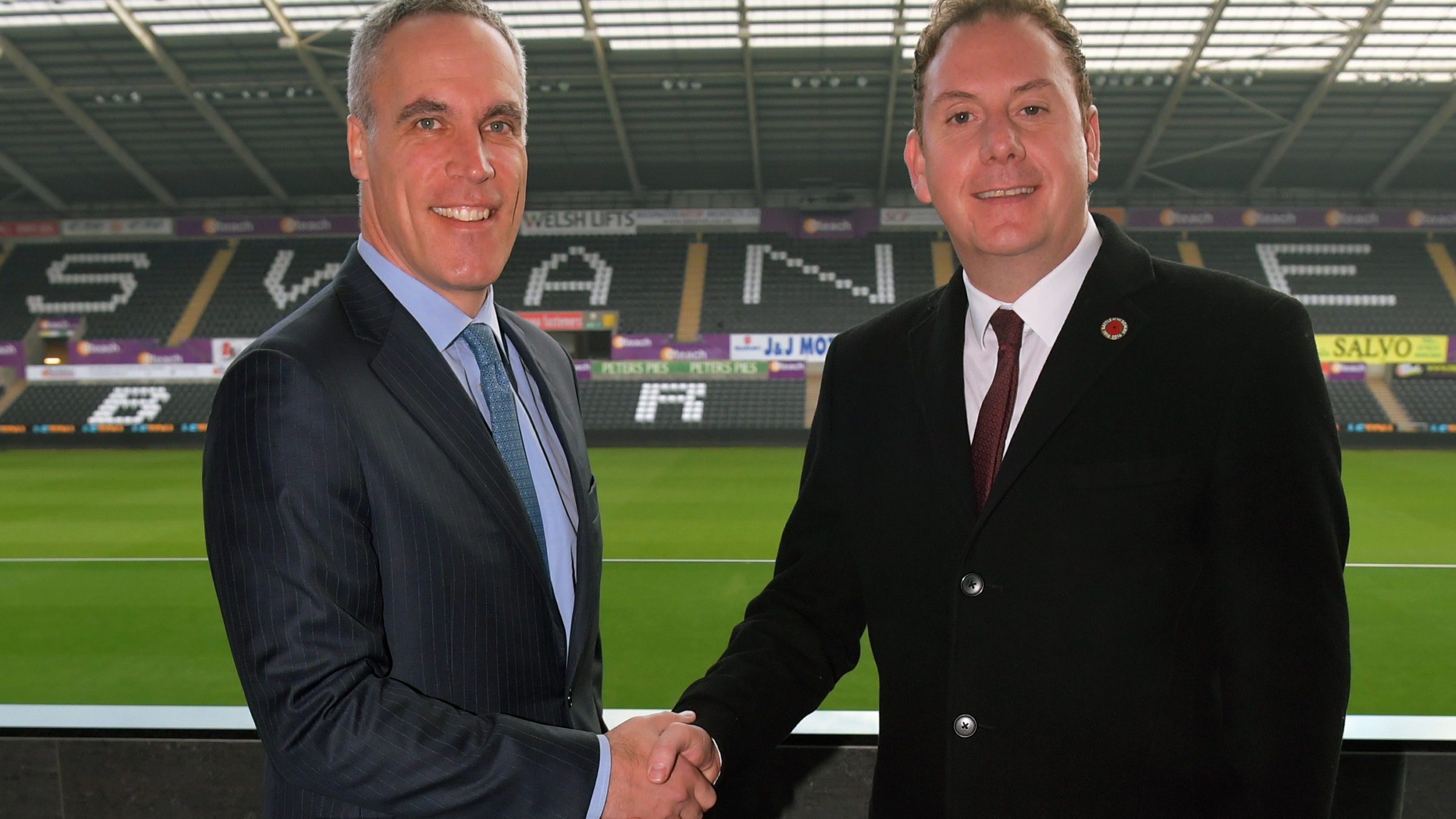 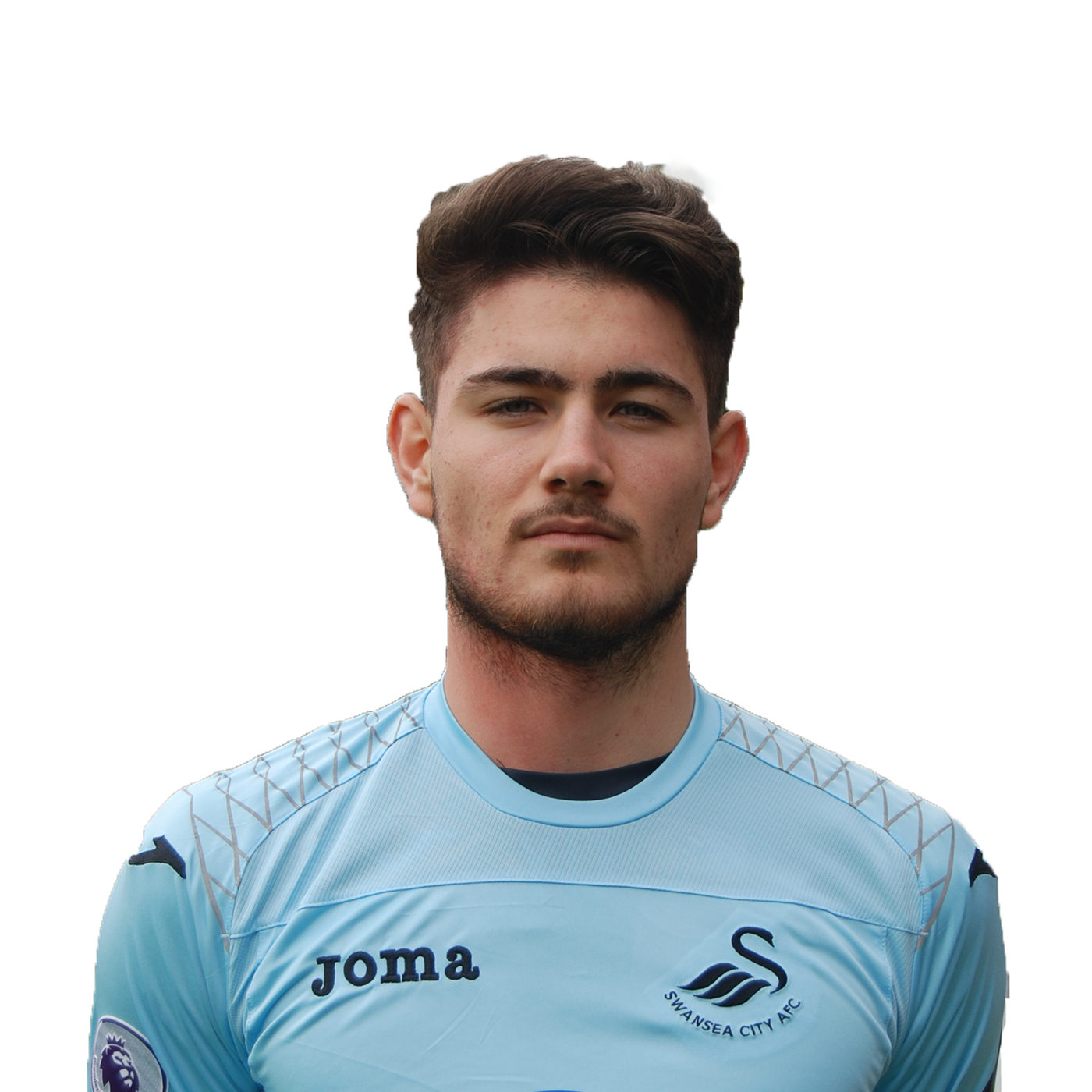 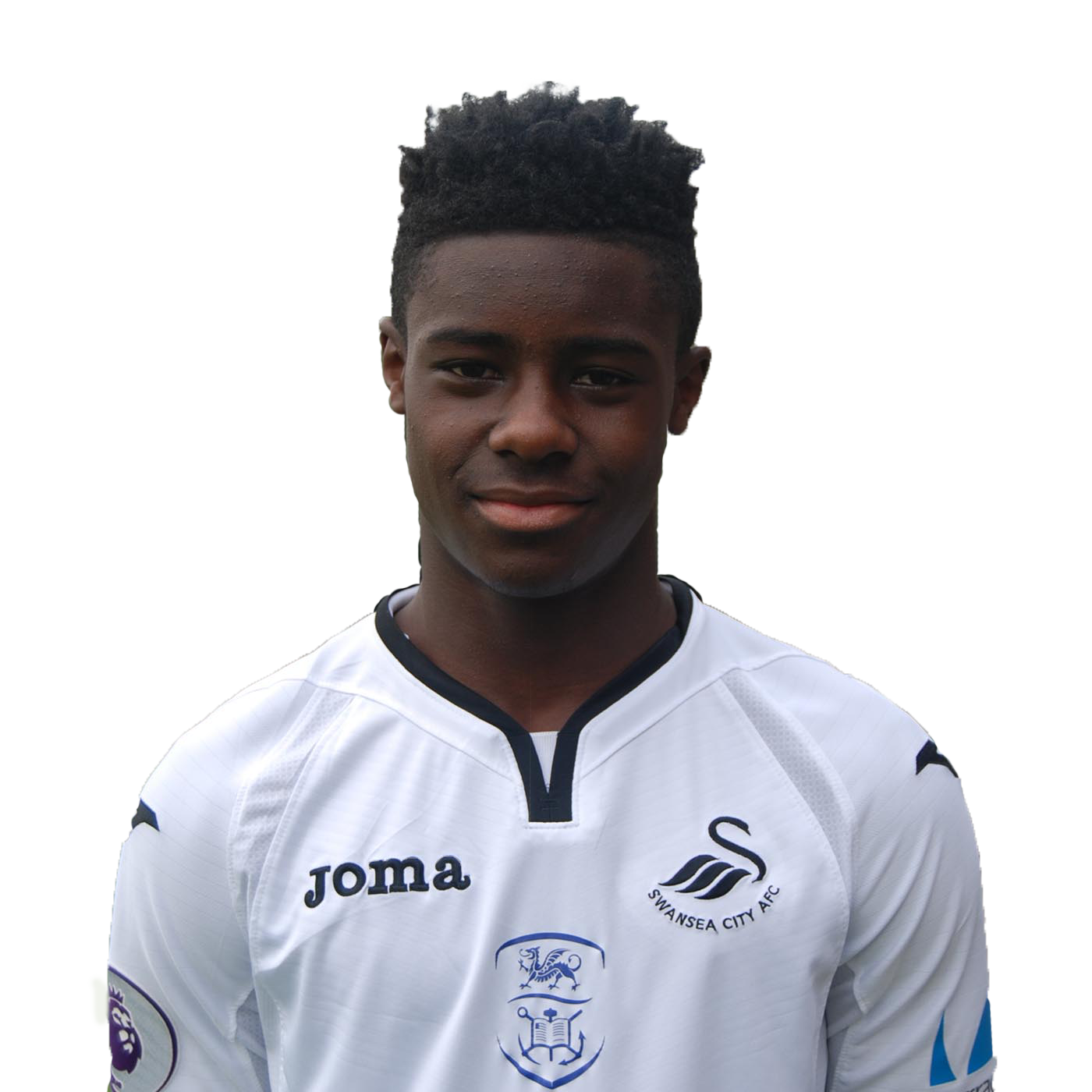 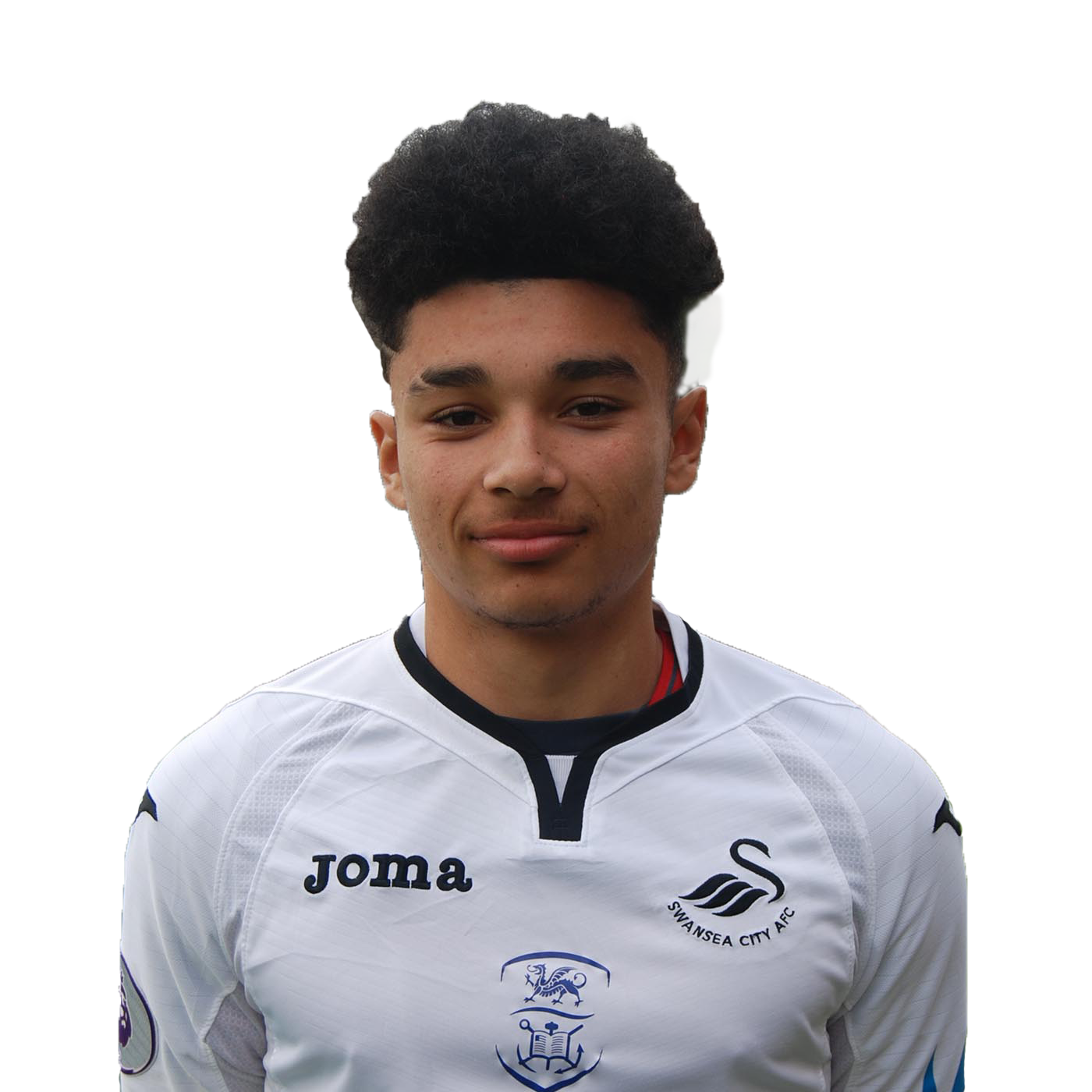 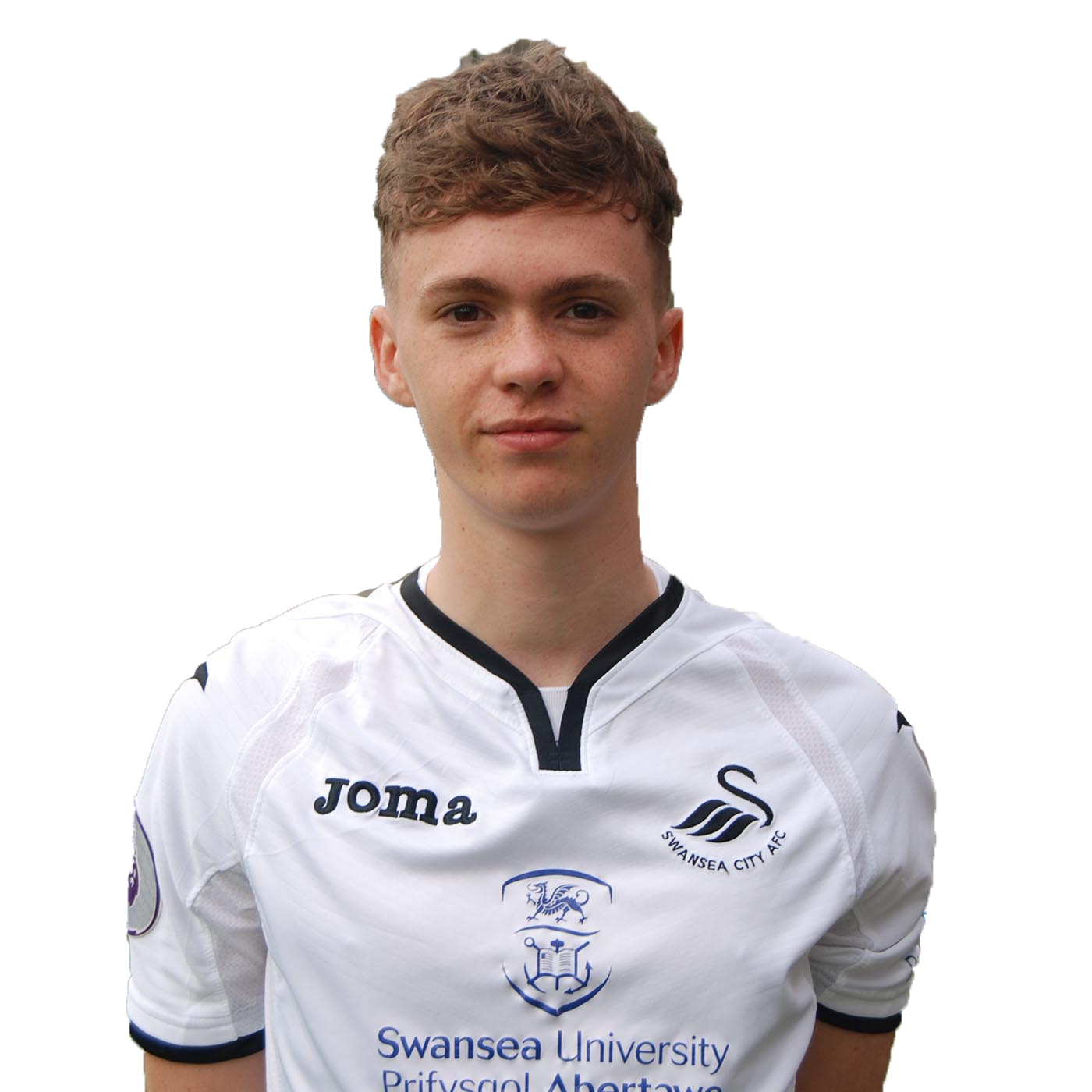 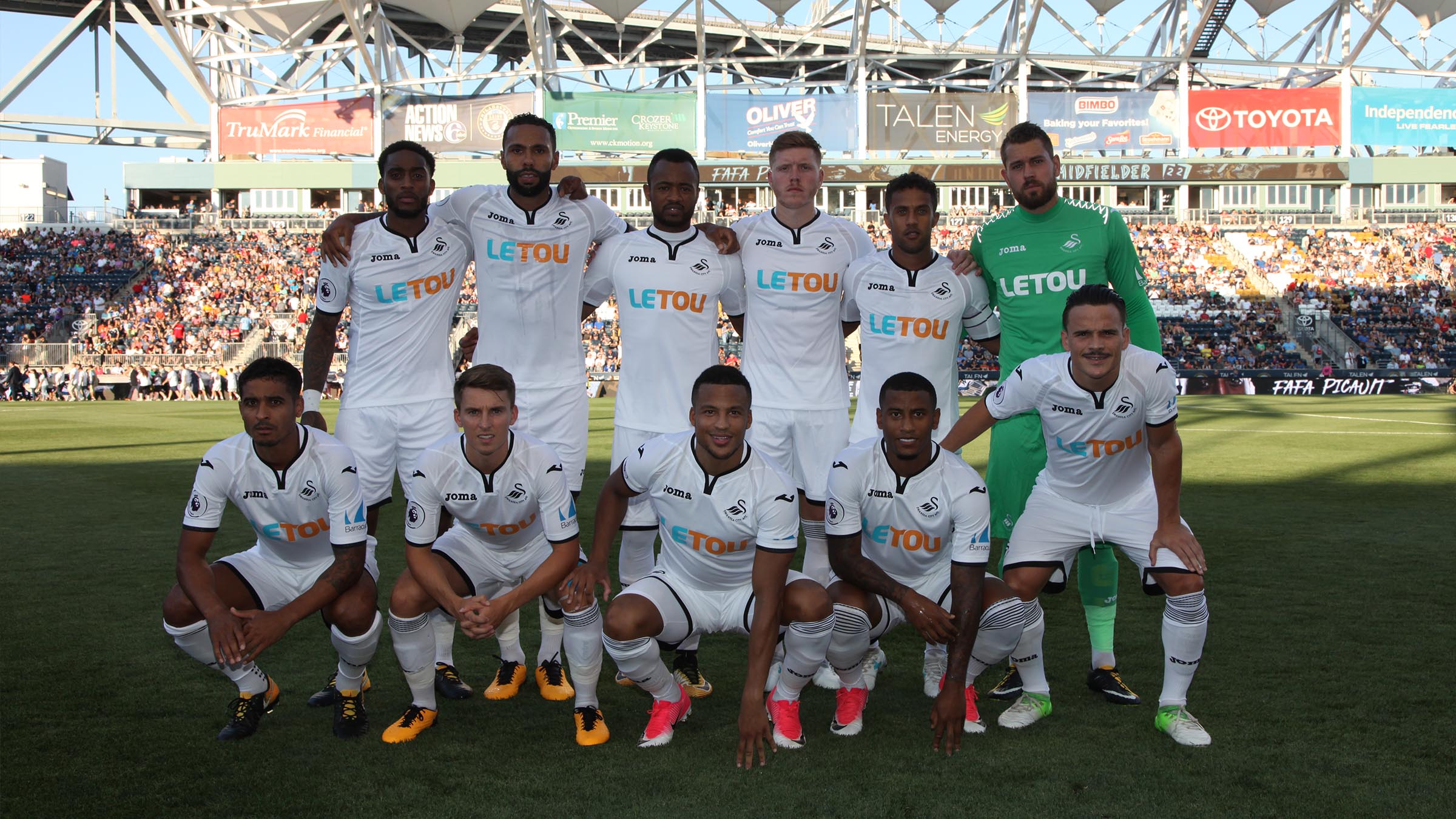 The Swans started their pre-season tour of America with a hard-fought 2-2 draw against MLS side Philadelphia at the Talen Energy Stadium.

Kyle Bartley and Jordan Ayew provided the goals on a humid night in front of a crowd of 16,250.

The Swans got off to a poor start when Philadelphia won themselves a controversial penalty in the sixth minute after Marcus Epps went down under a challenge from Leroy Fer.

It never looked a penalty, but referee Jorge Gonzalez pointed to the spot, much to the disgust of Fer and his teammates, and CJ Sapong slotted the ball beyond Kristoffer Nordfeldt.

The Swans started to dominate possession after that and drew level in the 28th minute when Roque Mesa met a Tom Carroll corner with a thunderous strike from the edge of the area. Jake McGuire pulled off a great save, but Fer headed the ball back into a crowded area where Kyle Bartley was on hand to fire home from close range.

And the visitors were ahead in the 40th minute. Again it came from a Carroll corner which Bartley knocked back for Jordan Ayew to fire home from 10 yards out.

After Clement made 10 changes for the second-half, Philadelphia drew level in the 58th minute when Jay Simpson slipped the ball beyond Nordfeldt.

Oli McBurnie and Angel Rangel went close to regaining the lead for the Swans, while Nordfeldt pulled off a great save from Charlie Davies

In the end though a draw was a fair result as the Swans took another step towards the big Premier League kick-off.