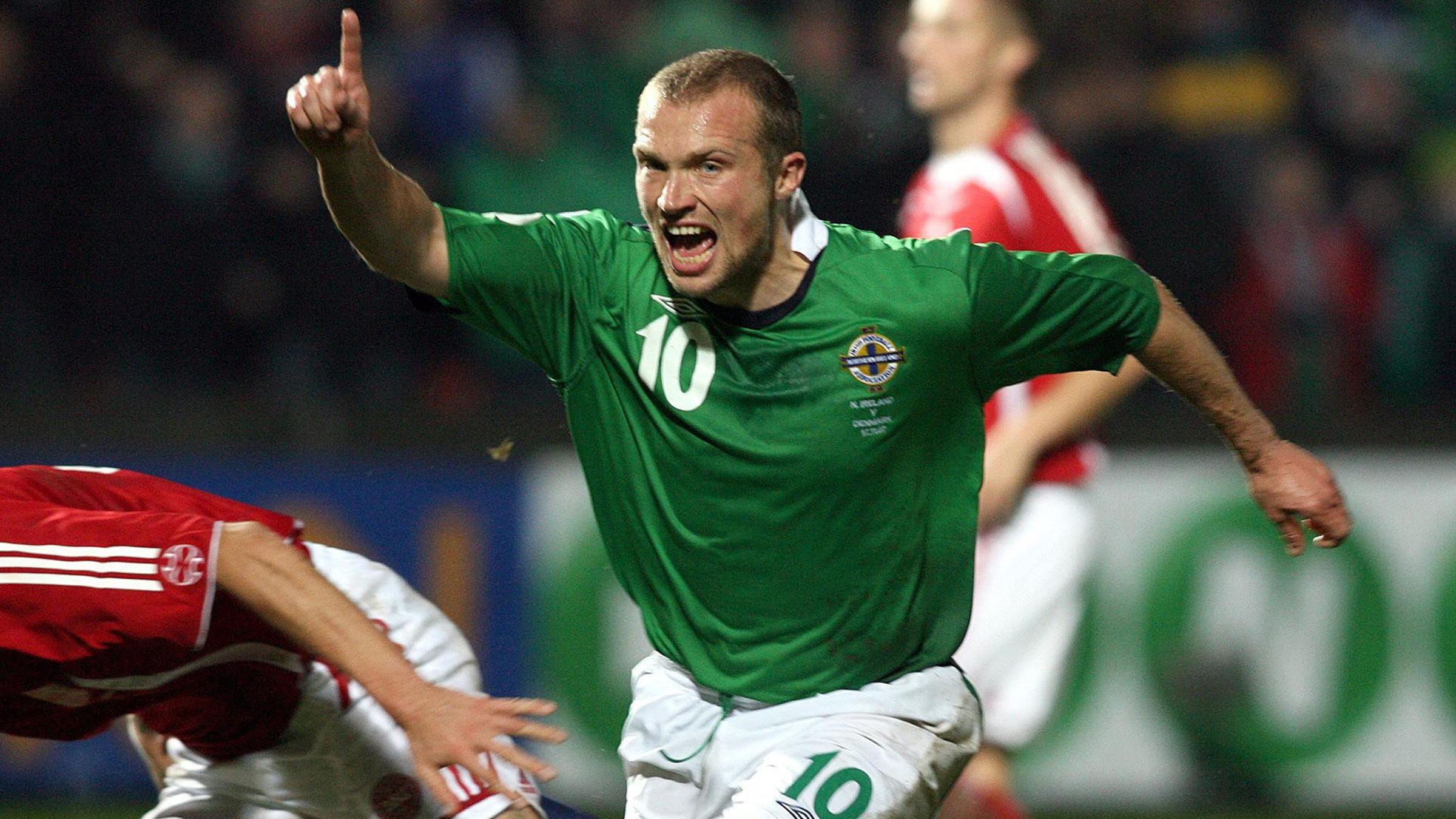 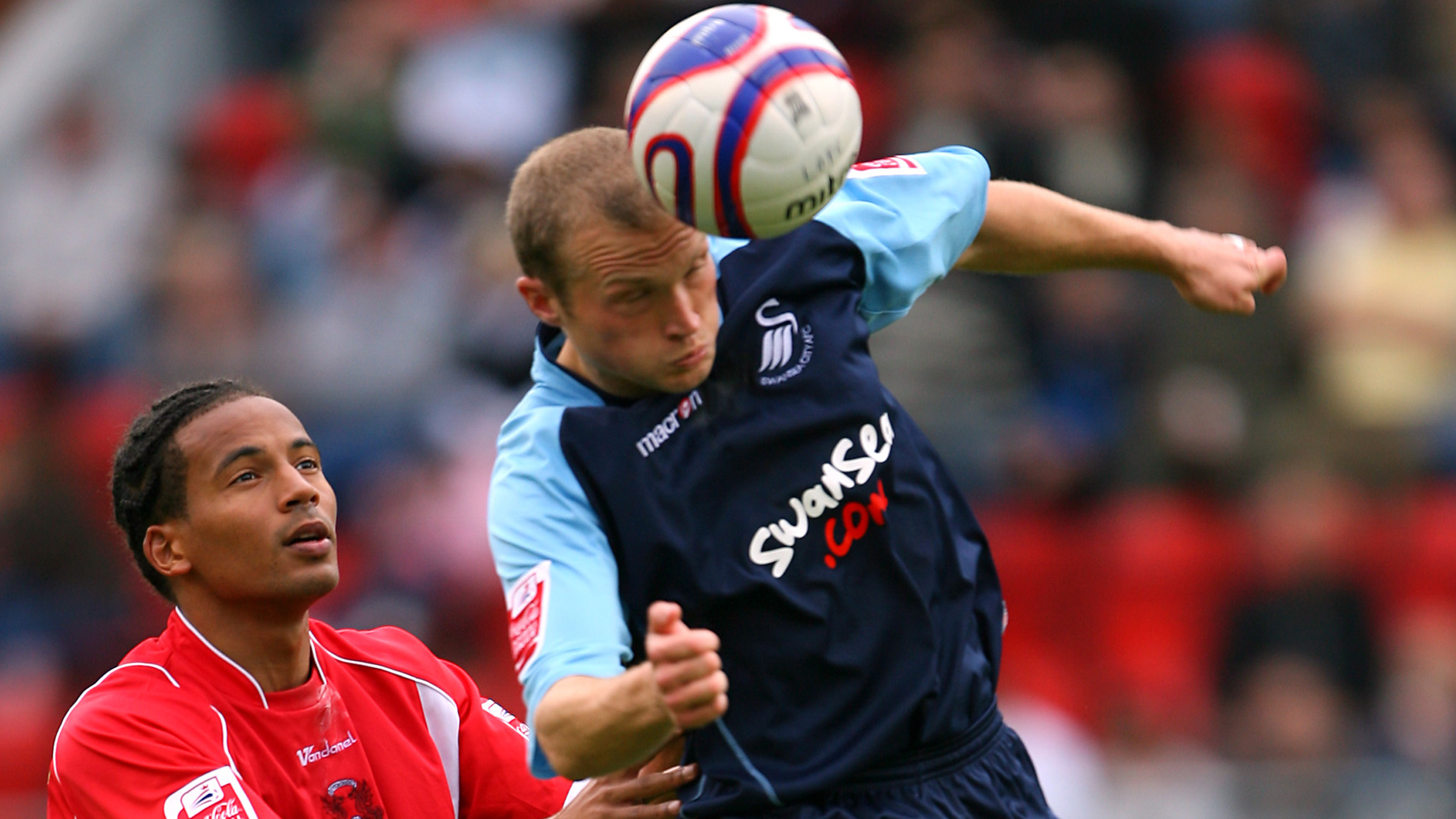 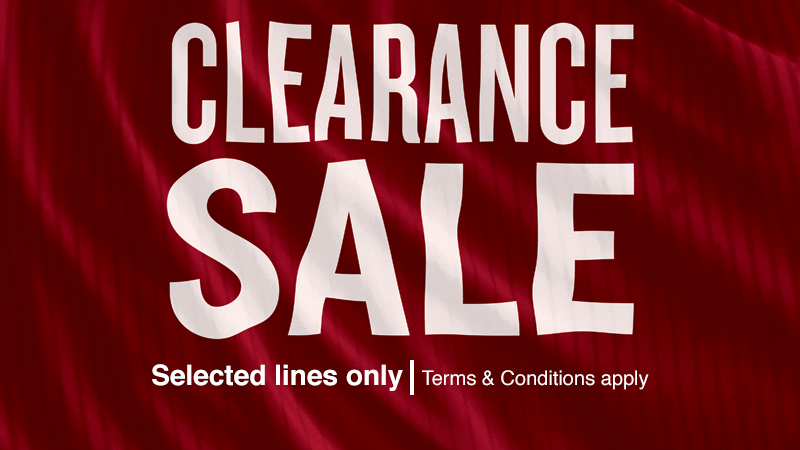 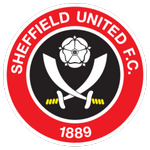 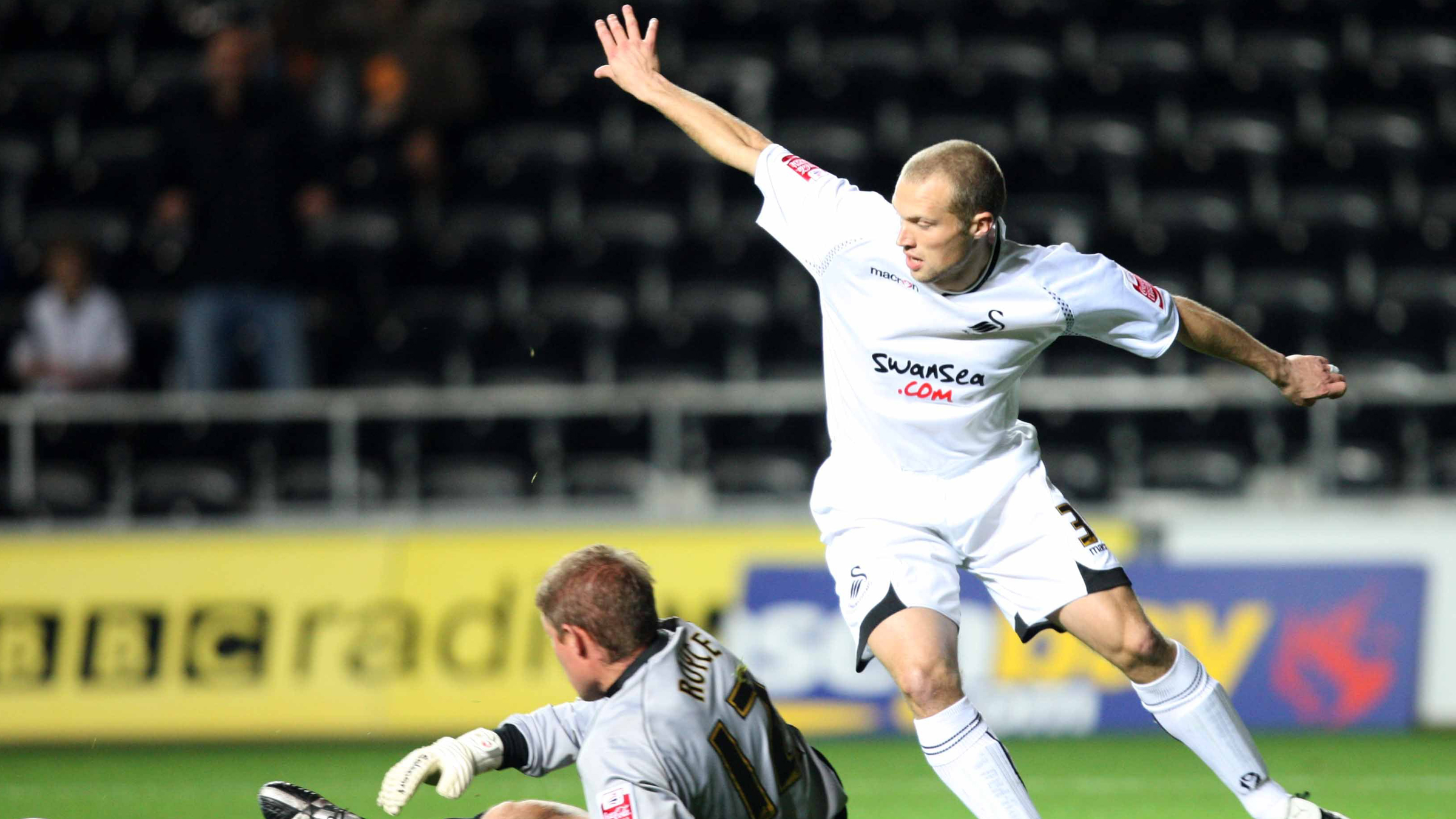 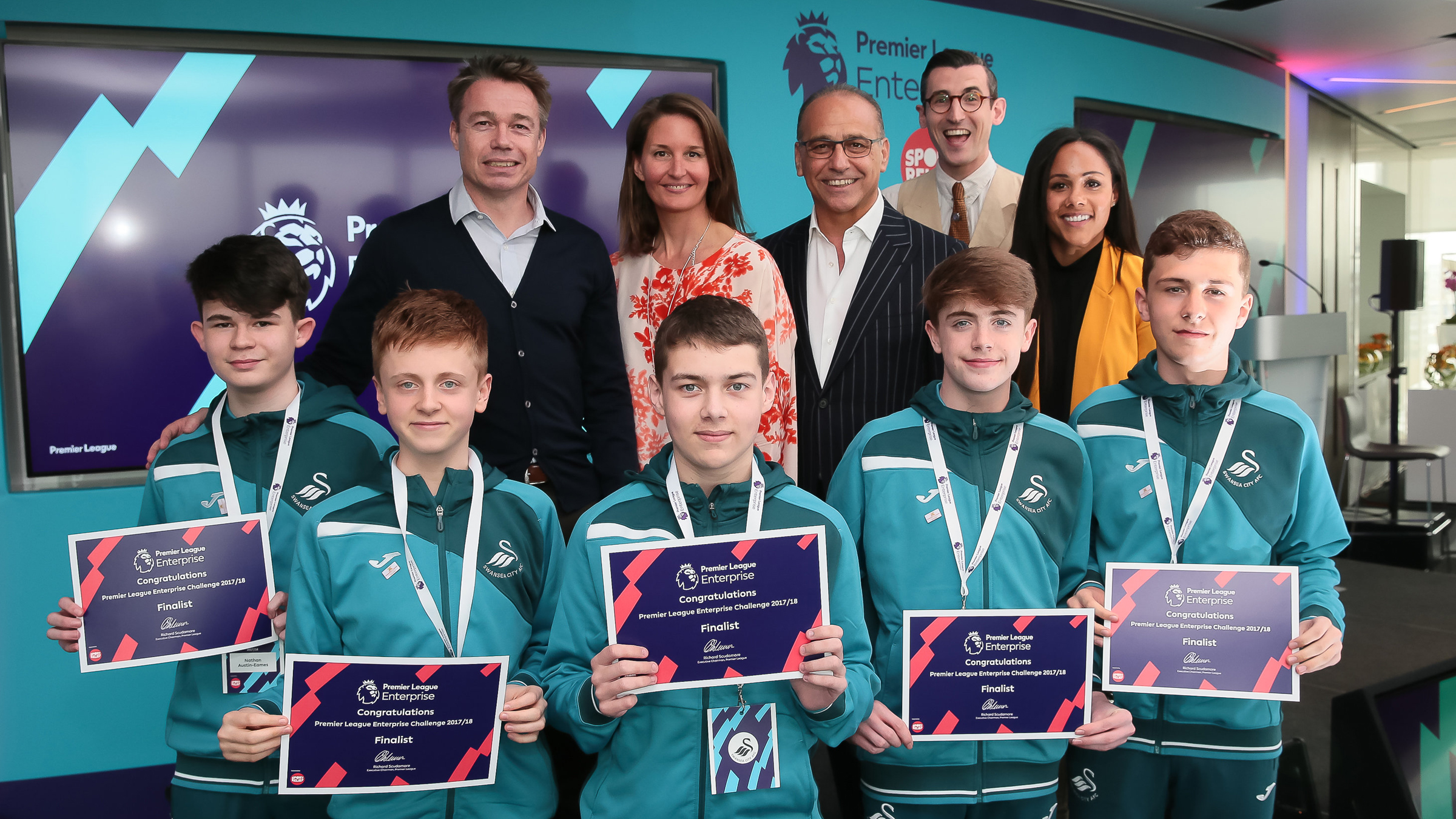 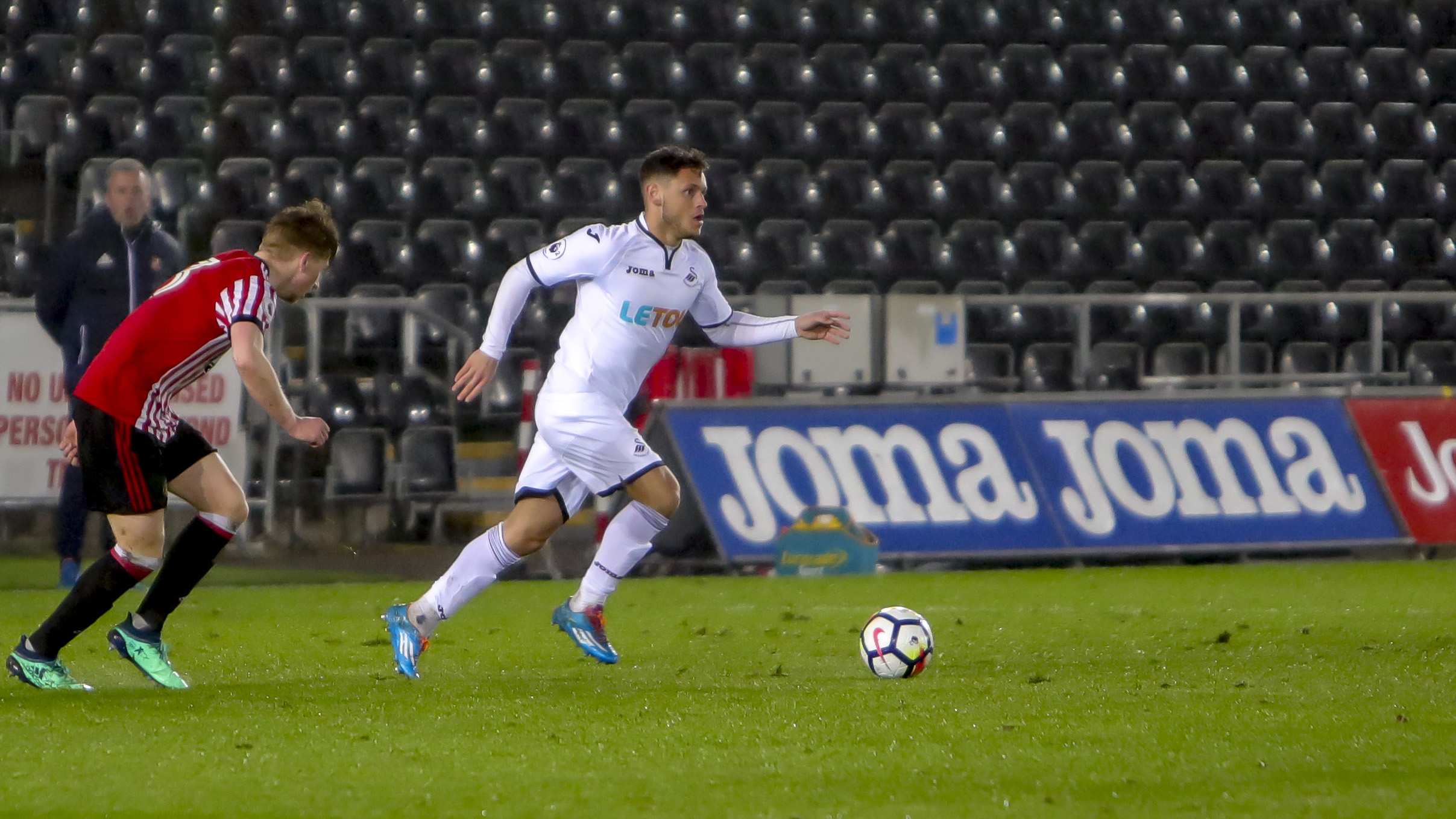 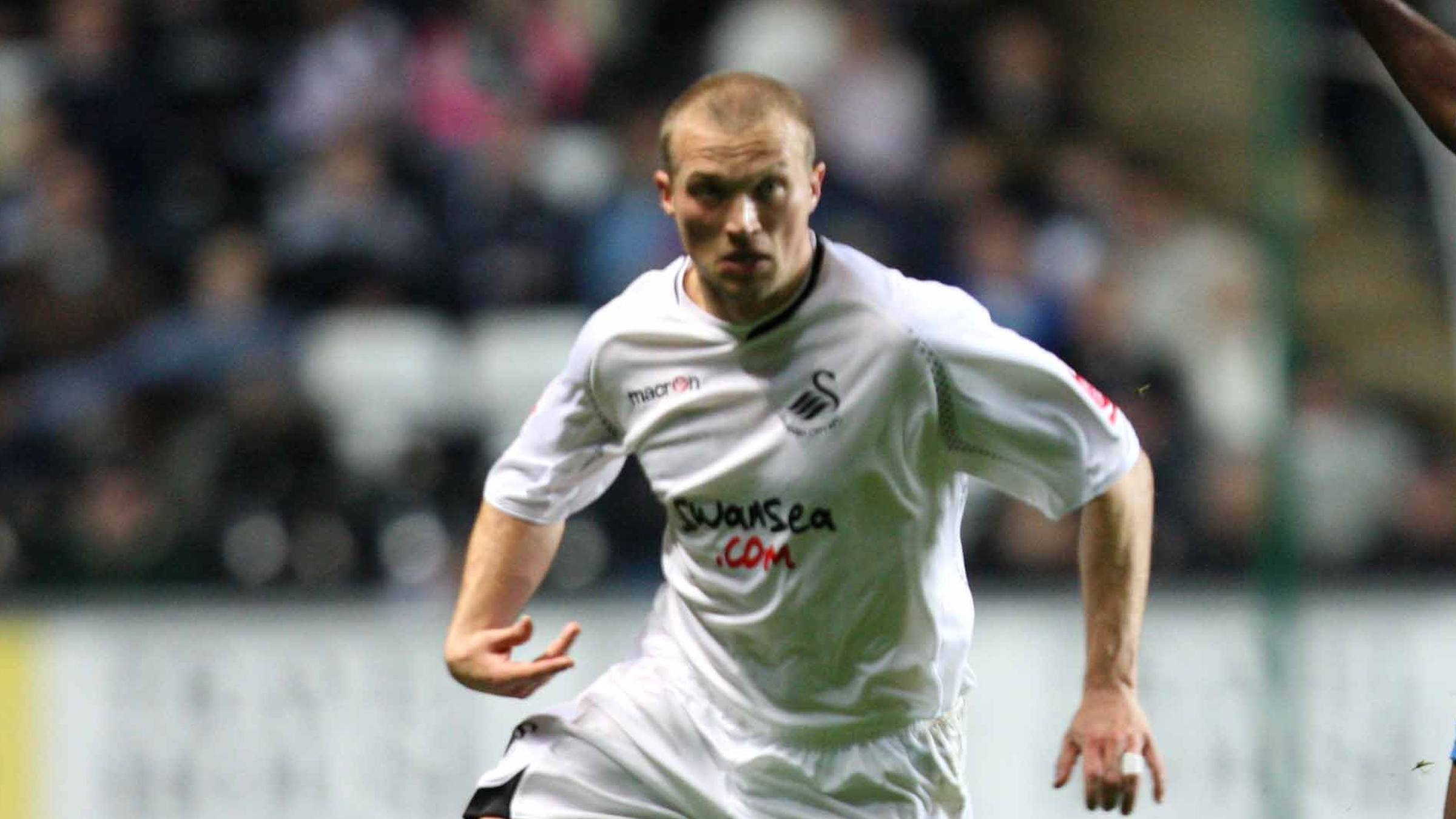 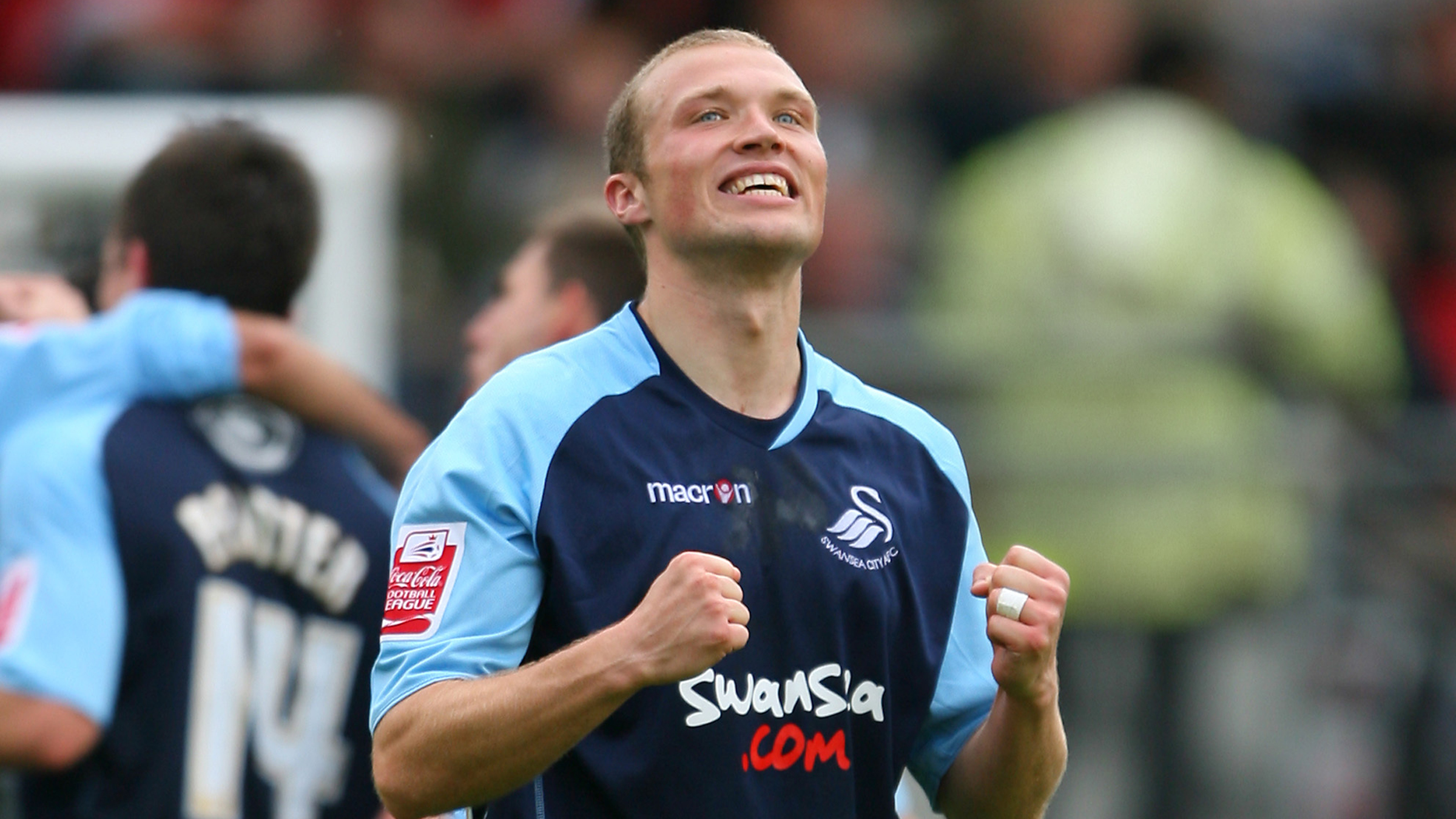 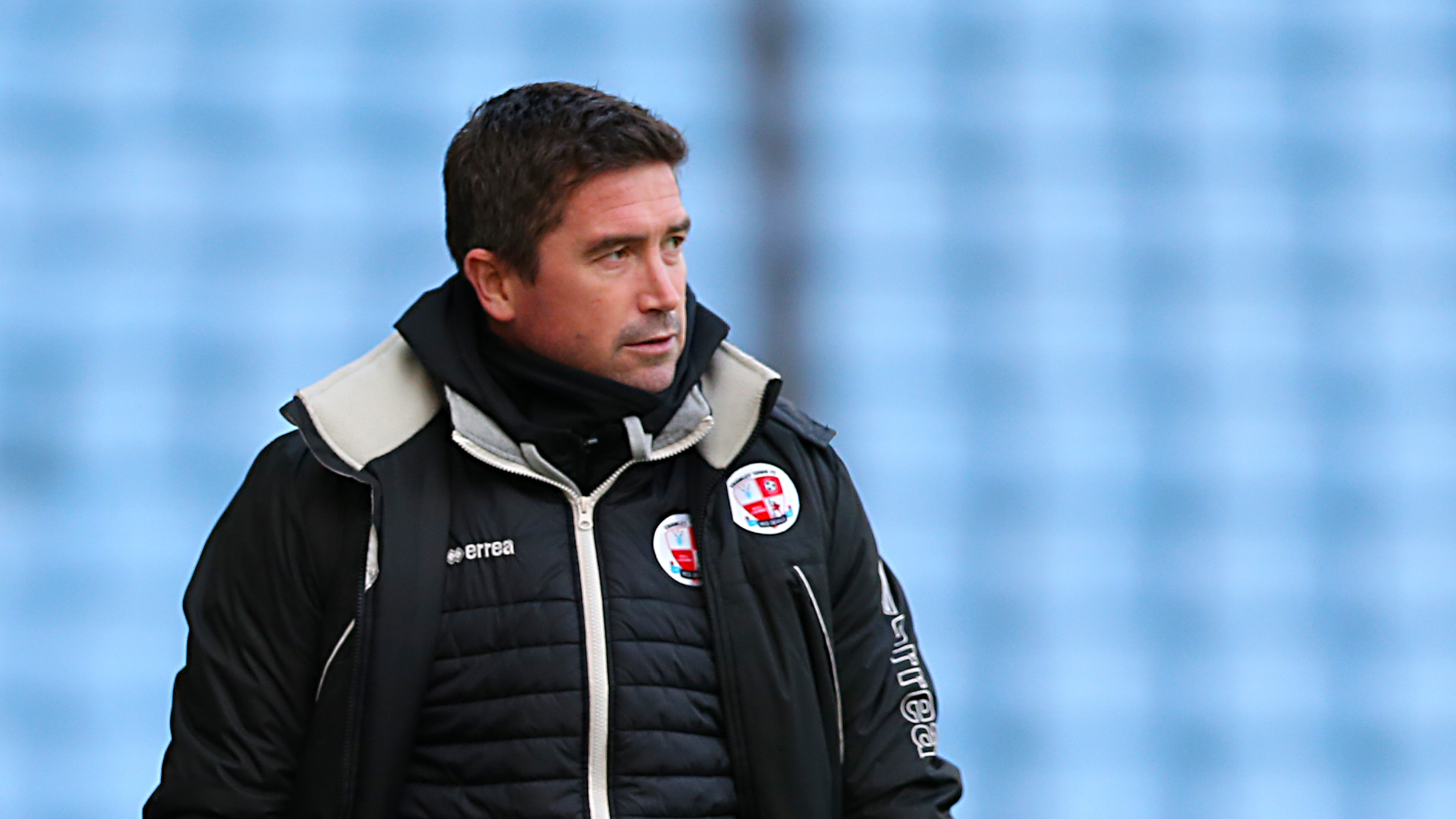 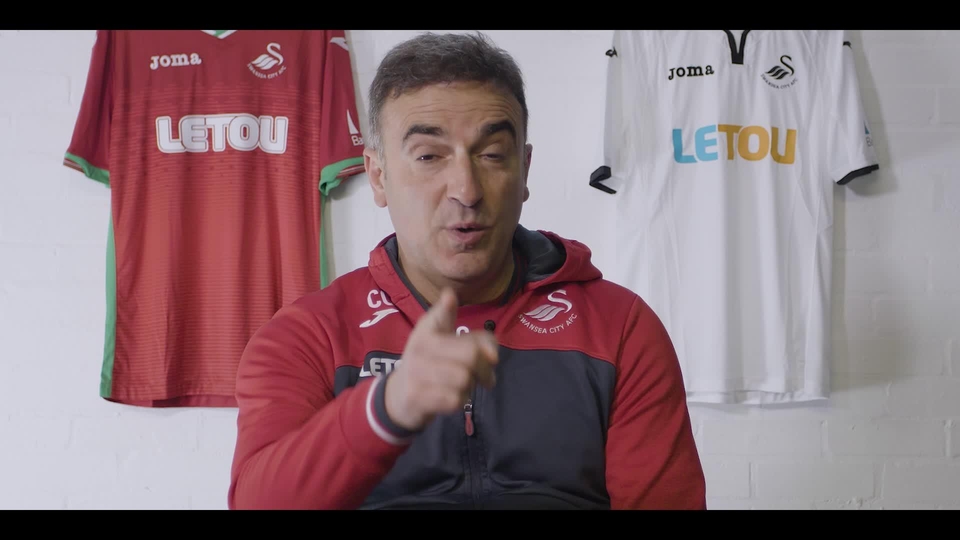 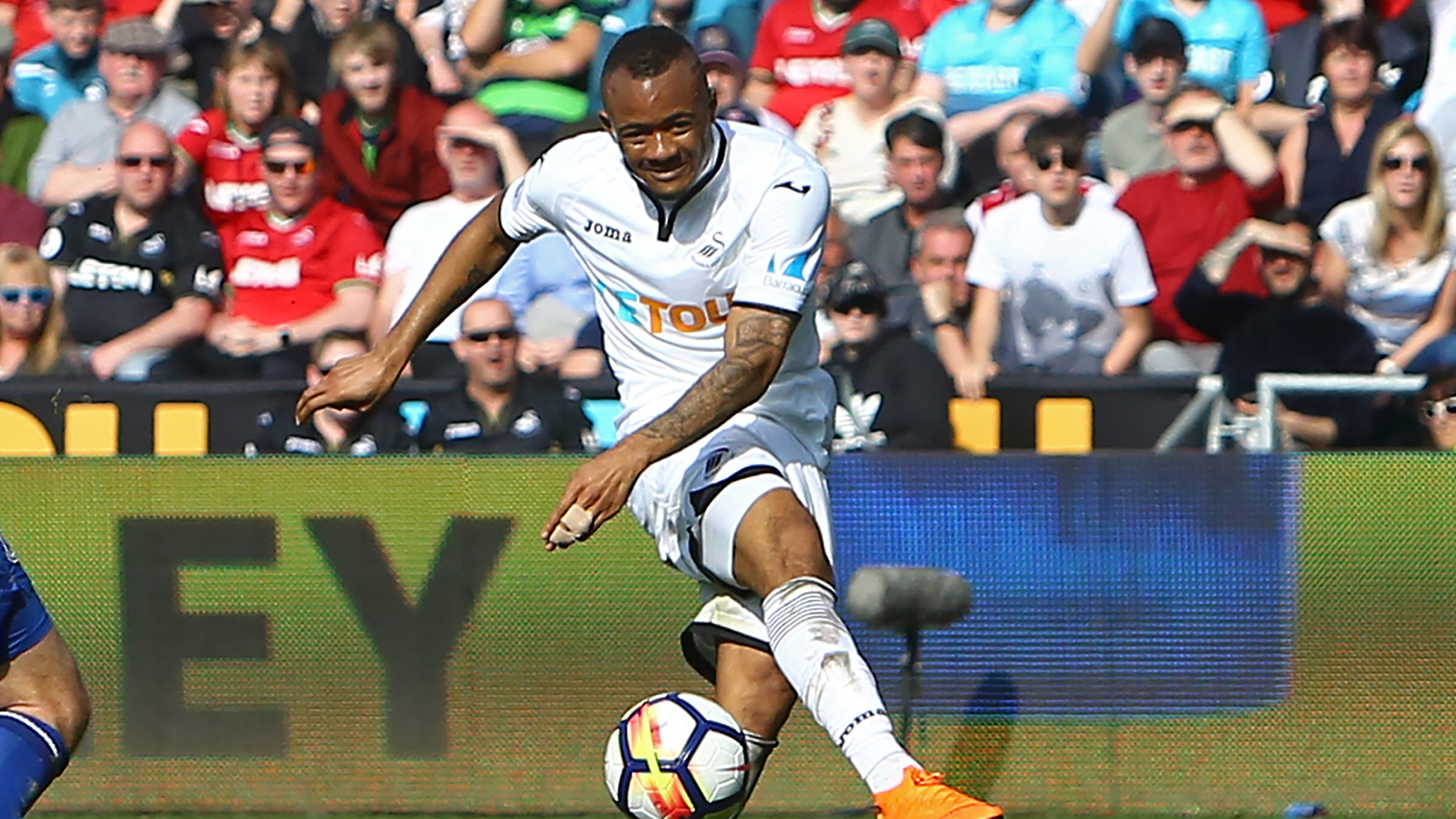 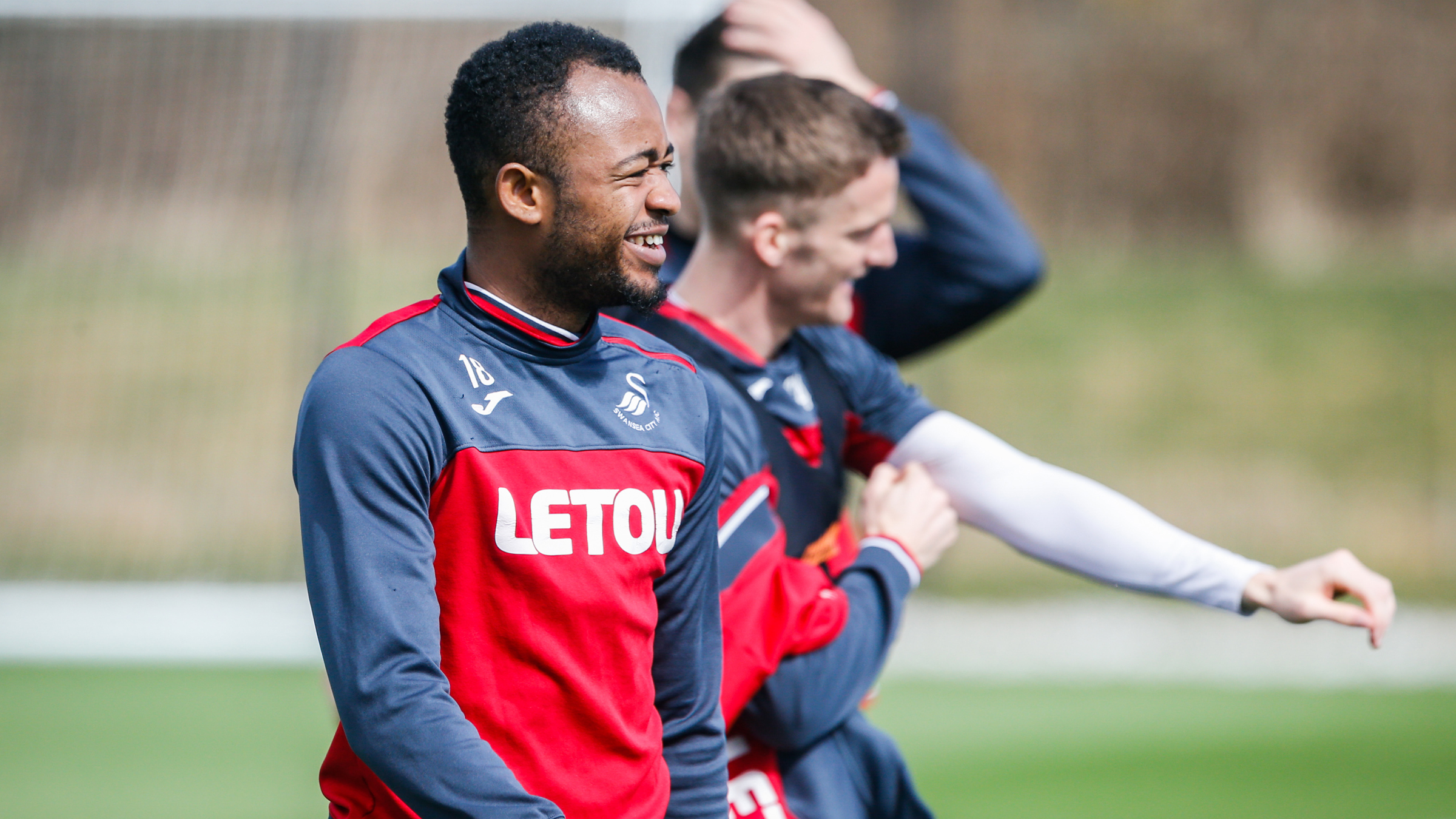 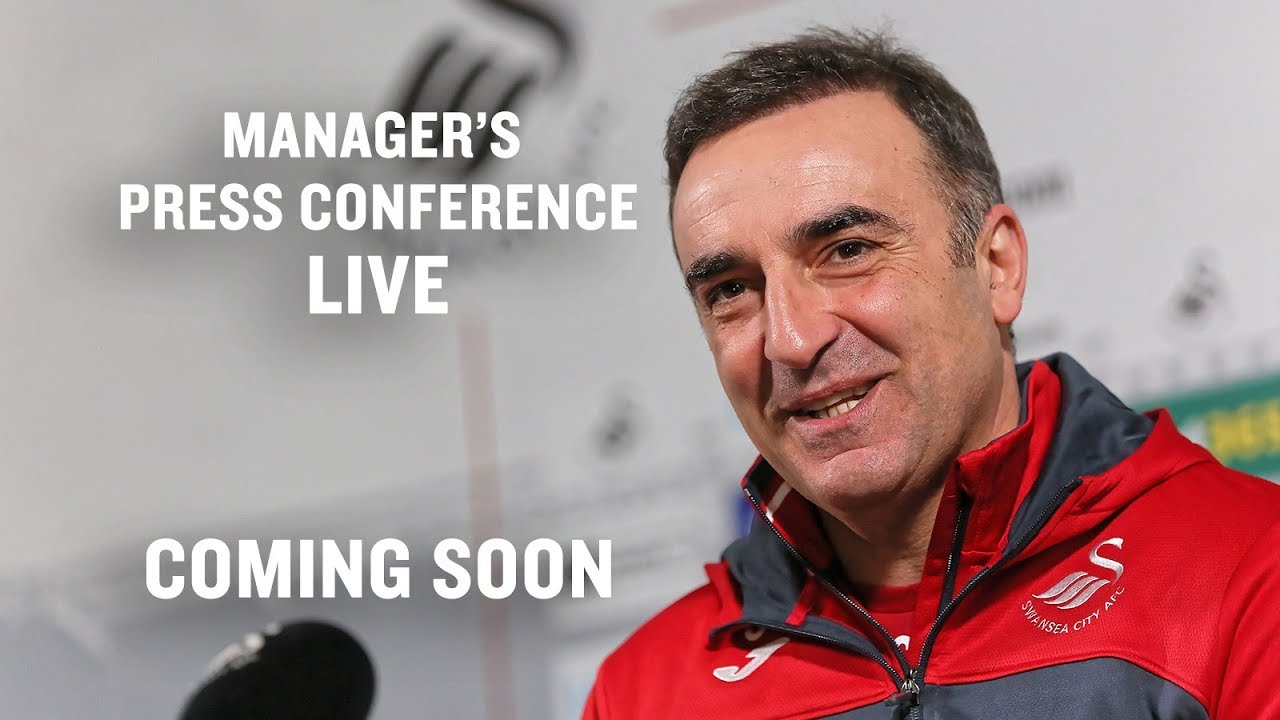 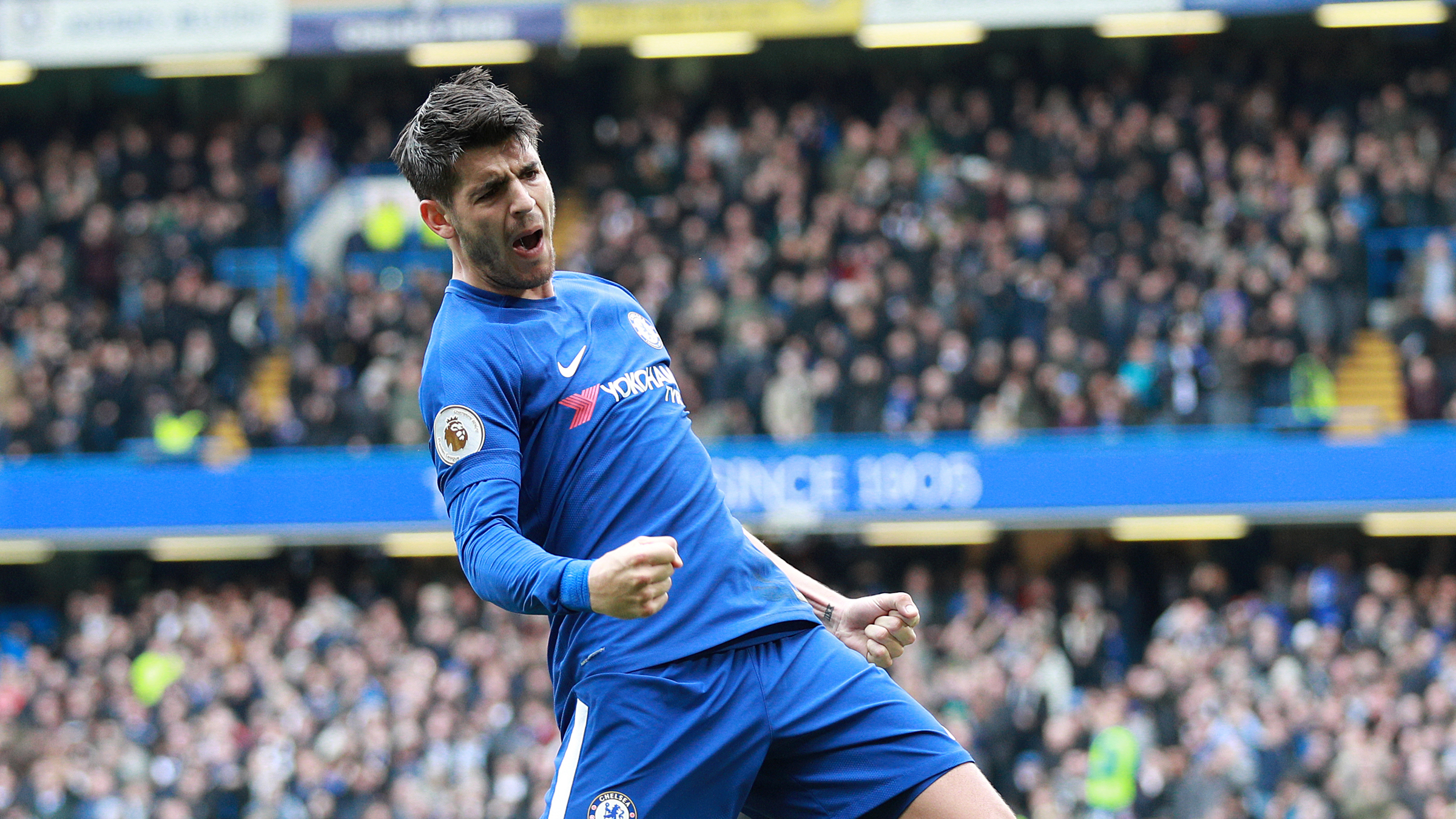 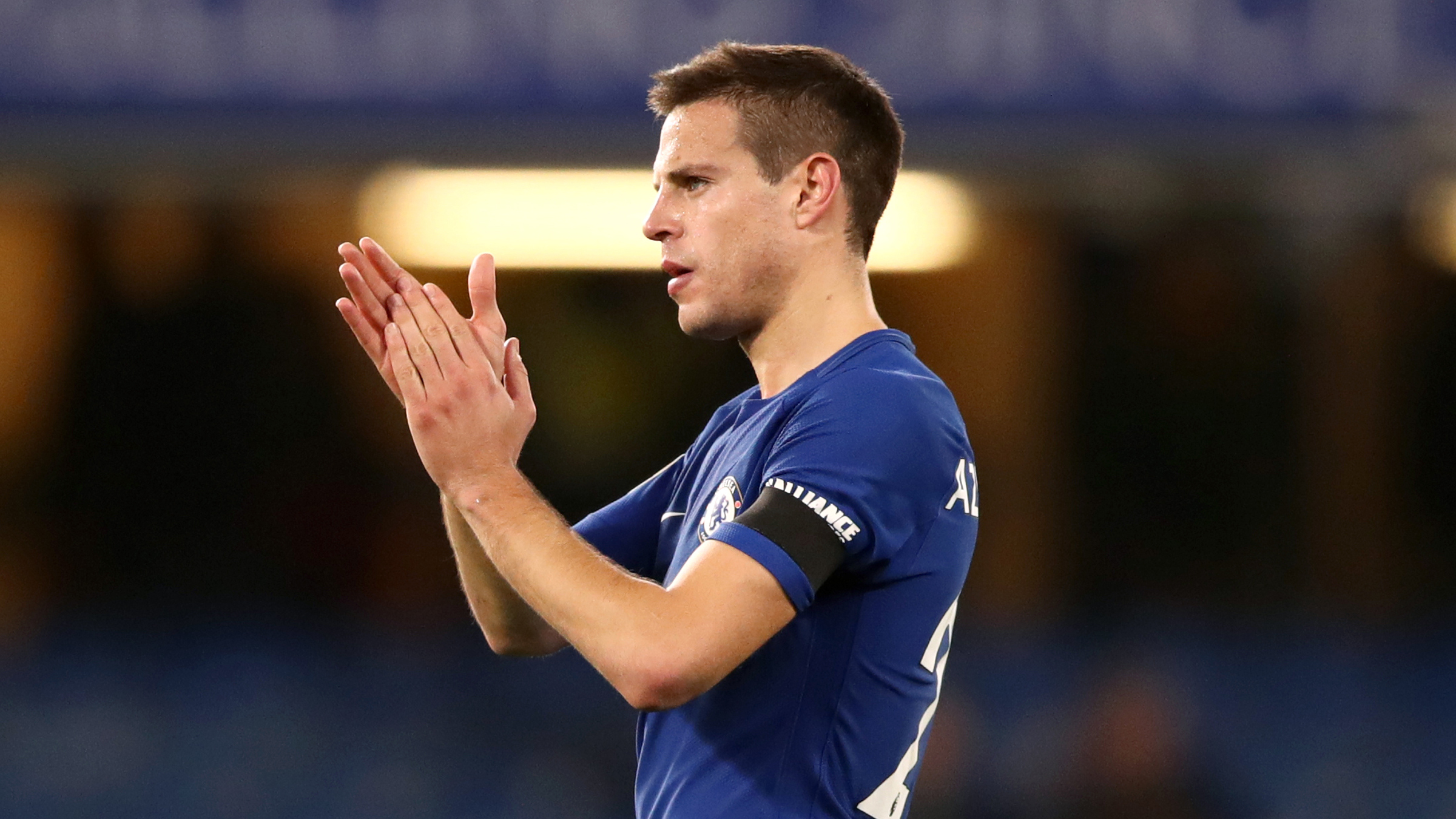 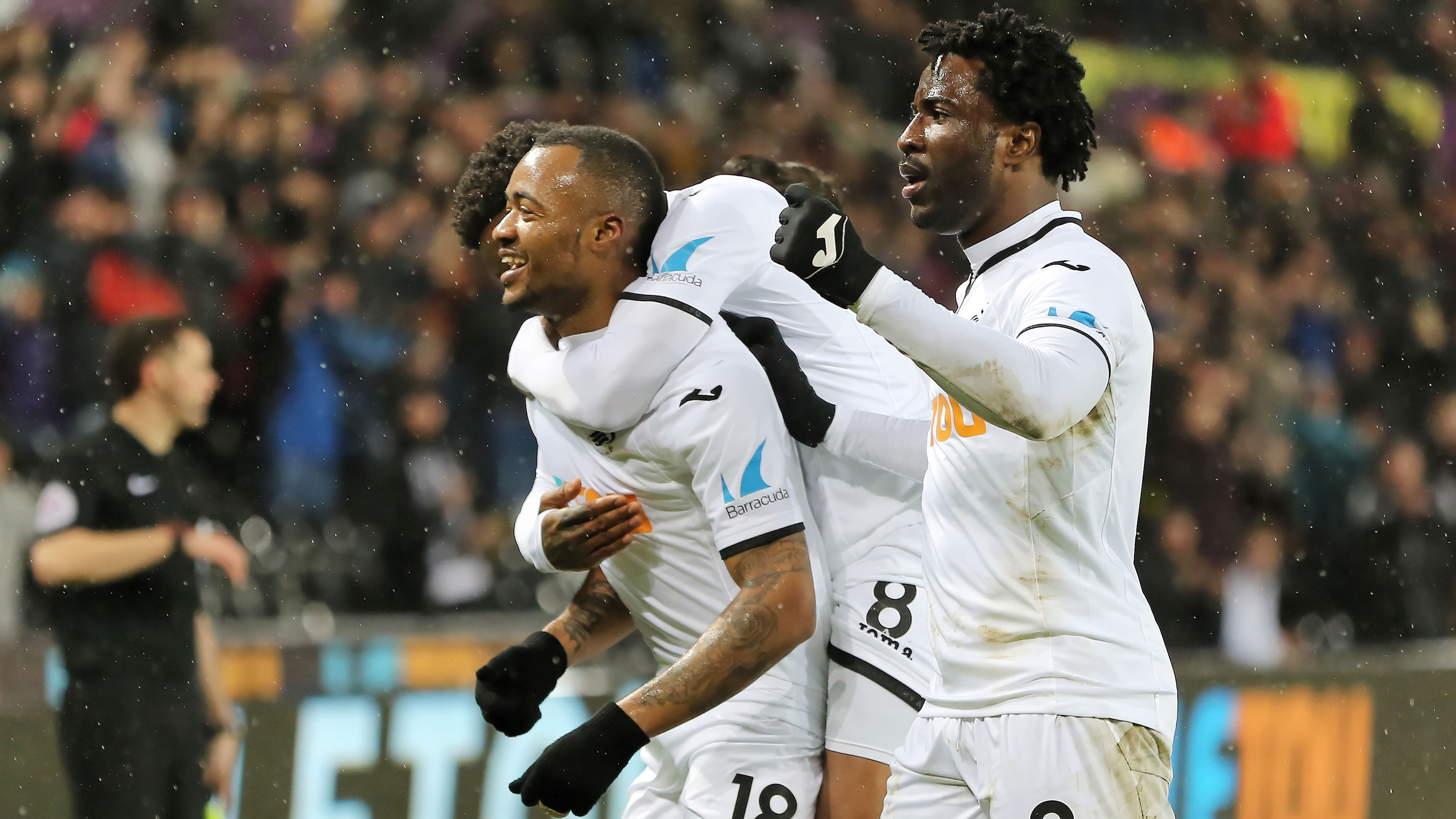 Swansea City are through to round four of the Emirates FA Cup thanks to a 2-1 replay victory over Wolverhampton Wanderers.

Carlos Carvalhal claimed his first win at the Liberty Stadium as the Swans brought an end to Wolves’ 14-game unbeaten run in tonight’s third-round replay.

The home side had to work for victory against the Championship leaders, who responded to Jordan Ayew’s fine goal through Diogo Jota.

But Wilfried Bony scored his third goal of the season 21 minutes from the end to set up a fourth-round trip to League Two side Notts County.

The Swans controlled the early stages of the game right, with Carvalhal’s 3-4-2-1 set-up seeing the hosts dominate the ball in the first half.

Ayew, who is in the best form of his Swans career, was a threat from the start, and almost took advantage in the first few minutes after Wolves centre-back Kortney Hause slipped outside his own area.

Ayew was snuffed out on that occasion, but there was no stopping the Ghanaian as he scored a fabulous individual goal on 11 minutes.

Roque Mesa and Leroy Fer combined in midfield before the latter fed Ayew 25 yards from goal.

He was surrounded by gold shirts, but powered through a gap and into the penalty area before cutting inside on to his right foot and then steering a shot beyond Wolves goalkeeper Will Norris.

It was a fine goal, one of the Swans’ best this season, and gave Carvalhal’s team the perfect start to the game.

After Tom Carroll’s corner was half-cleared, Roque Mesa unleashed a thumping 20-yard volley which whistled wide of the target.

And there was almost an unforgettable moment for Connor Roberts on the night when he made his first senior start for the Swans at the Liberty.

Played in by Bony’s measured pass, wing-back Roberts was one-on-one with Norris, but the Wolves keeper raced off his line to smother the youngster’s effort.

Wolves did not get forward a lot in the first half, but the Swans did need good blocks from Alfie Mawson and Federico Fernandez to deny Alfred N’Diaye and Bright Enobakhare respectively.

Nuno Espirito Santo’s side improved at the start of the second half, and threatened to level when Helder Costa shot narrowly over.

The Swans were struggling to control possession as they had before the break as Wolves grew into the contest.

And it was no great surprise when the leveller came on 66 minutes.

Roderick Miranda played a long ball over the top which caught the home defence flat-footed.

Substitute Diogo Jota, who has been one of the stars of Wolves’ fine season, chased the ball down before cutting inside a couple of desperate Swans challenges and poking the ball in at the near post.

The equaliser sparked the Swans back into life.

Up until this point, Bony had put in a battling shift without having too many sights of goal.

But when Carroll crossed from the left and Wolves failed to clear, the striker reacted fastest to prod home his third goal of the season.

There was a scare for the Swans 10 minutes from time, when Jota forced a smart save from Kris Nordfeldt.

Then, after the ball ran loose, the Swans stopper saved again to deny Leo Bonatini.

With that, the job was done.