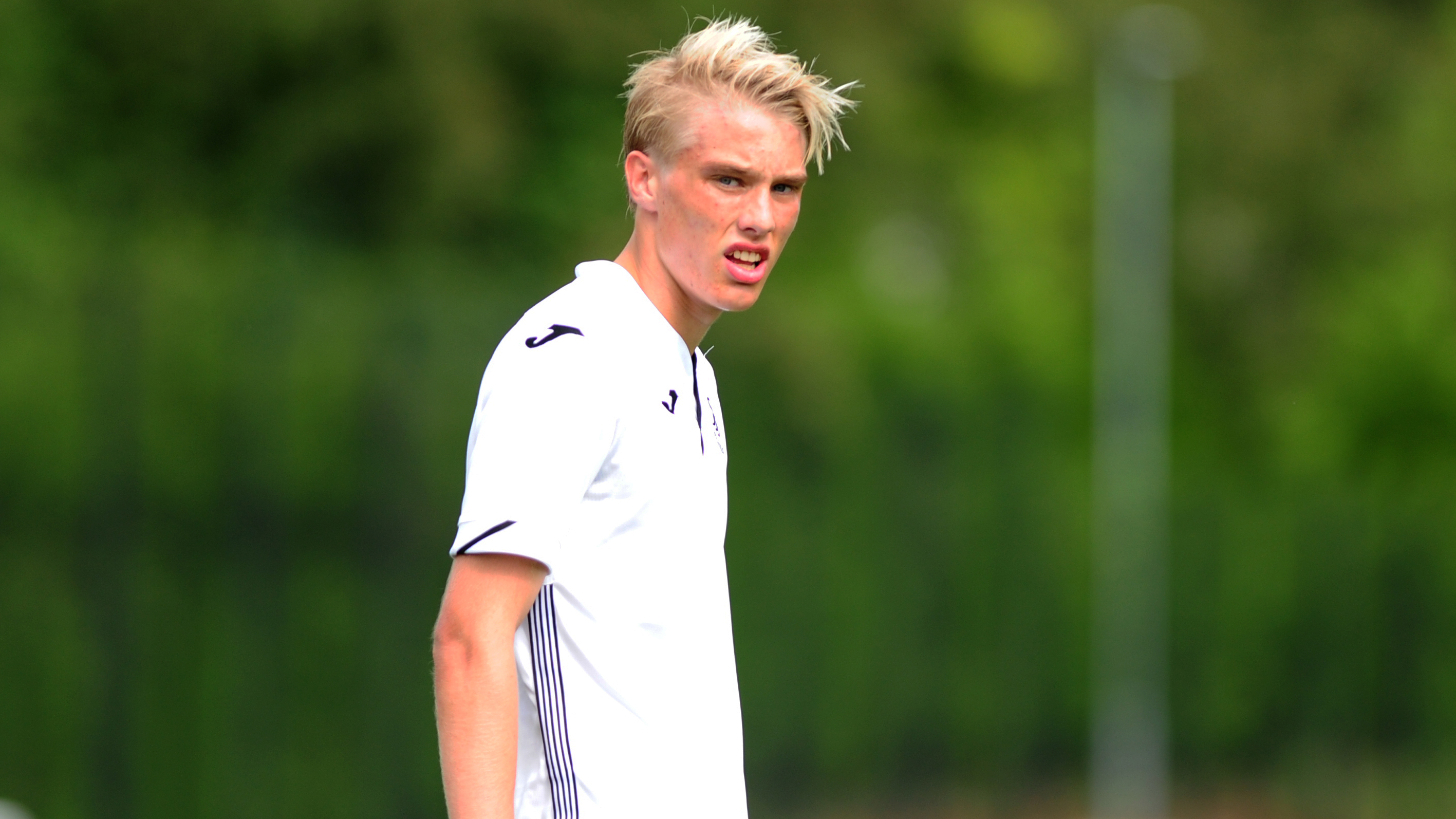 The visitors threatened in the early stages of the game and took the lead inside 15 minutes when Sam Greenwood’s beautifully struck free-kick flew beyond Swans goalkeeper Nathan Shepperd and into the top corner.

The academy Swans fought hard to level the score and did so in first-half stoppage time when Arsenal goalkeeper Karl Hein’s misplaced clearance fell to Arnor Gudjohnsen and he fired home from an awkward angle.

And it was Smith who eventually got Arsenal’s third late in the second half when he found himself on the end of substitute Miguel Azeez’s free-kick and finished well.

The under-18s are next in action when they travel to the American Express Elite Football Performance Centre to face Brighton at the end of the month.