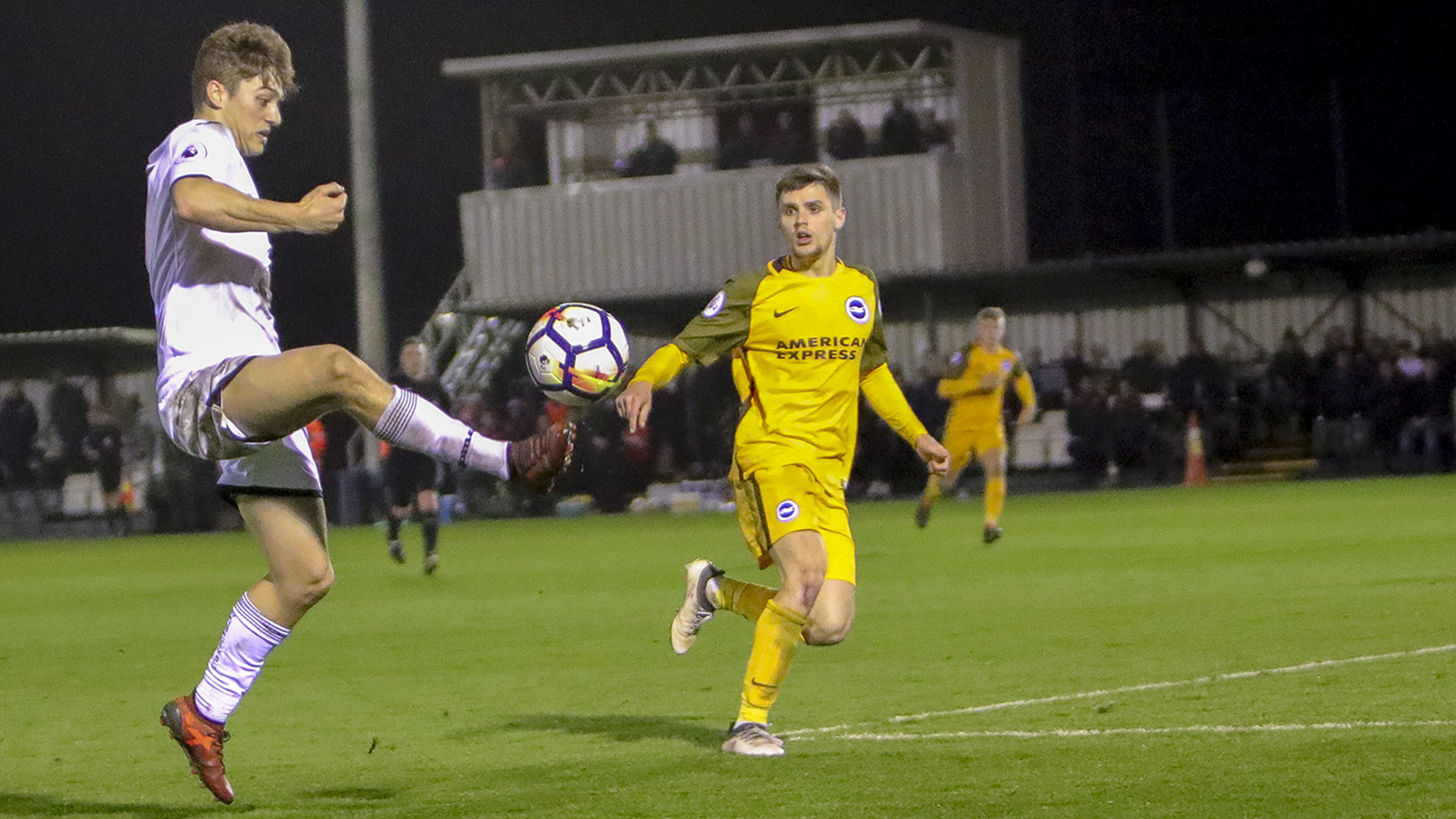 Swansea City Under-23s are through to the semi-finals of the Premier League Cup after beating Brighton & Hove Albion 9-8 on penalties at Landore.

Daniel James’ second-half strike cancelled out Viktor Gyokeres’ effort in the first period, while Steven Benda performed heroics to save George Cox’s penalty in the dying seconds of extra-time.

The German, who was the only Swans change from the side that beat Bristol City in the last 16 last week, also came up with the goods in the shootout, as he denied Ben Barclay to send his side into the last four.

The young Swans struggled to get going in the first half and fell behind in the 33rd minute.

Steven Alzate showed good strength to win possession in the middle of the park before feeding Henrik Bjordal, whose cross was turned home by Gyokeres.

However, the Swans responded well before the break with Adnan Maric heading straight at Robert Sanchez, while James shot just wide after a strong run.

The equaliser arrived less than a minute into the second half as James exchanged passes with Botti Biabi on the edge of the penalty area before firing into the bottom corner.

Both sides had chances to take the lead with Benda showing tremendous reflexes to tip Bjordal’s fierce effort over the bar, while James rattled the crossbar following another fine run into the heart of the Brighton defence.

The Swans then survived a huge scare in the dying seconds of normal time, when they were almost caught out by the visitors on the counter-attack as substitute Dan Mandroiu fired over with the goal at his mercy.

Each team went close again in extra time. Biabi hit the post with a header while, at the other end, Aaron Connolly blazed over from 12 yards out.

Brighton were then handed a great chance to snatch victory when Cian Harries was penalised for handling in the box. However, Benda performed heroics to deny Cox.

Nothing could separate the two sides and the game raced towards penalties where, after 17 successful kicks, Benda guessed correctly to keep out Barclay and book the Swans’ place in the last four.