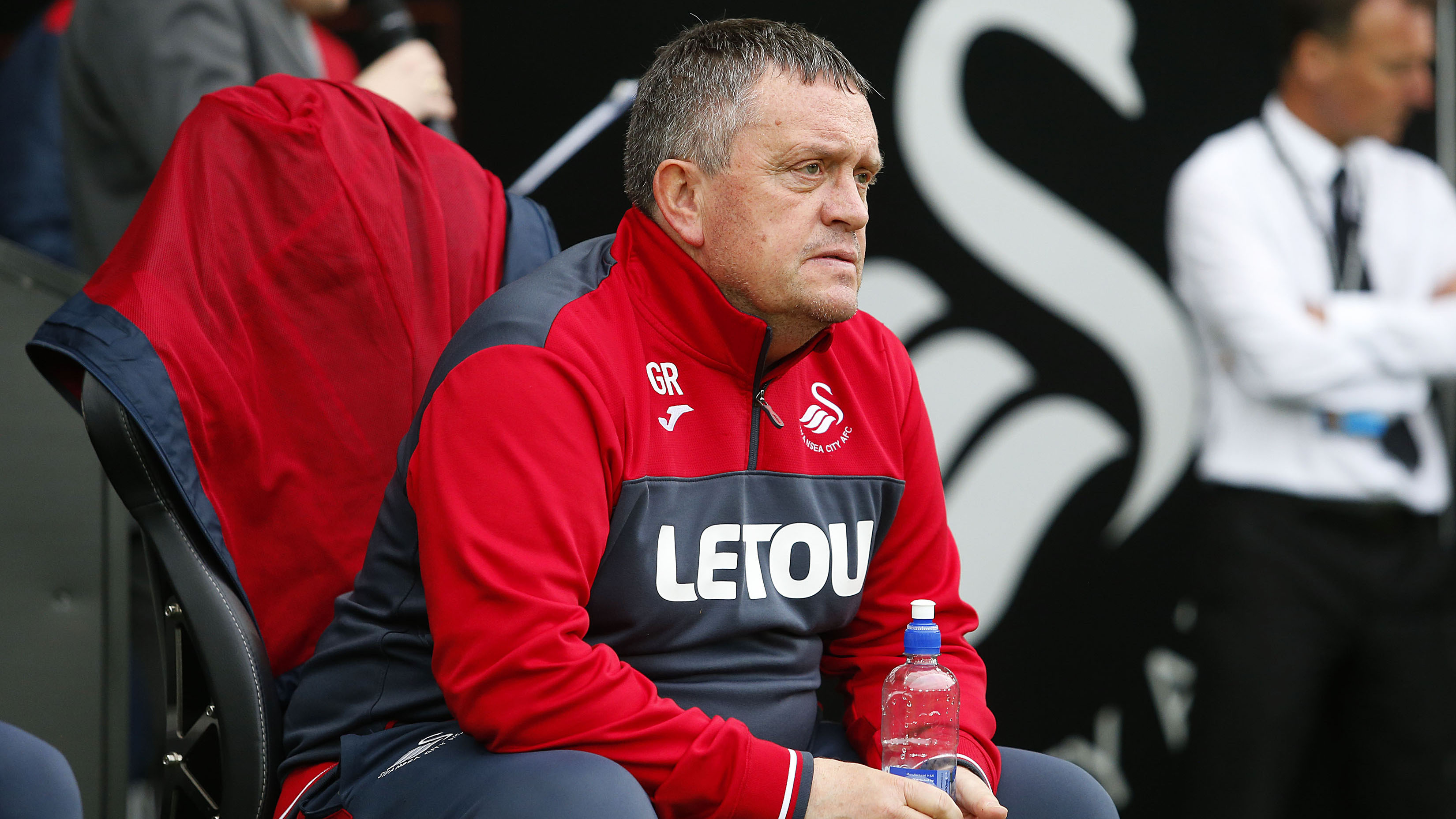 Despite a host of chances at both ends, neither team could find the net in 120 minutes of action.

The defeat means the development Swans miss out on back-to-back cup victories, but Richards believes the young side will learn from their loss.

“Our heads are down but we need to look at what we have achieved this season,” he said.

“The whole team gave a fantastic effort and it was a game that could have gone either way. Both teams created some good chances.

“It hurts to lose after getting to the final. But two finals in two years and a fourth-place finish in the league is a real good effort from the boys.

“This group will have to learn and grow from defeats like this and come back stronger if they want careers in football.

“When the pain of this defeat goes we will take stock and be very pleased of what we have achieved this season.”

The young Swans included three players in the starting XI that lifted the FAW Youth Cup with the under-19s after 120 minutes of football and penalties on Tuesday.

Richards pointed out that the teenage trio’s inclusion highlights how the under-23s are continuing to develop academy youngsters.

“The team has evolved over the course of the campaign," Richards added. "That has led to younger players coming through the system which is what it is about.

“Matthew Blake, Ben Cabango and Steven Benda who all featured during Tuesday’s under-19s cup win and have done well to step up to this level.

“Bringing players through the academy system is what it is all about for us.

“There are plenty of highlights to look at and we hope that all these players get their chance to further themselves at a higher level.”