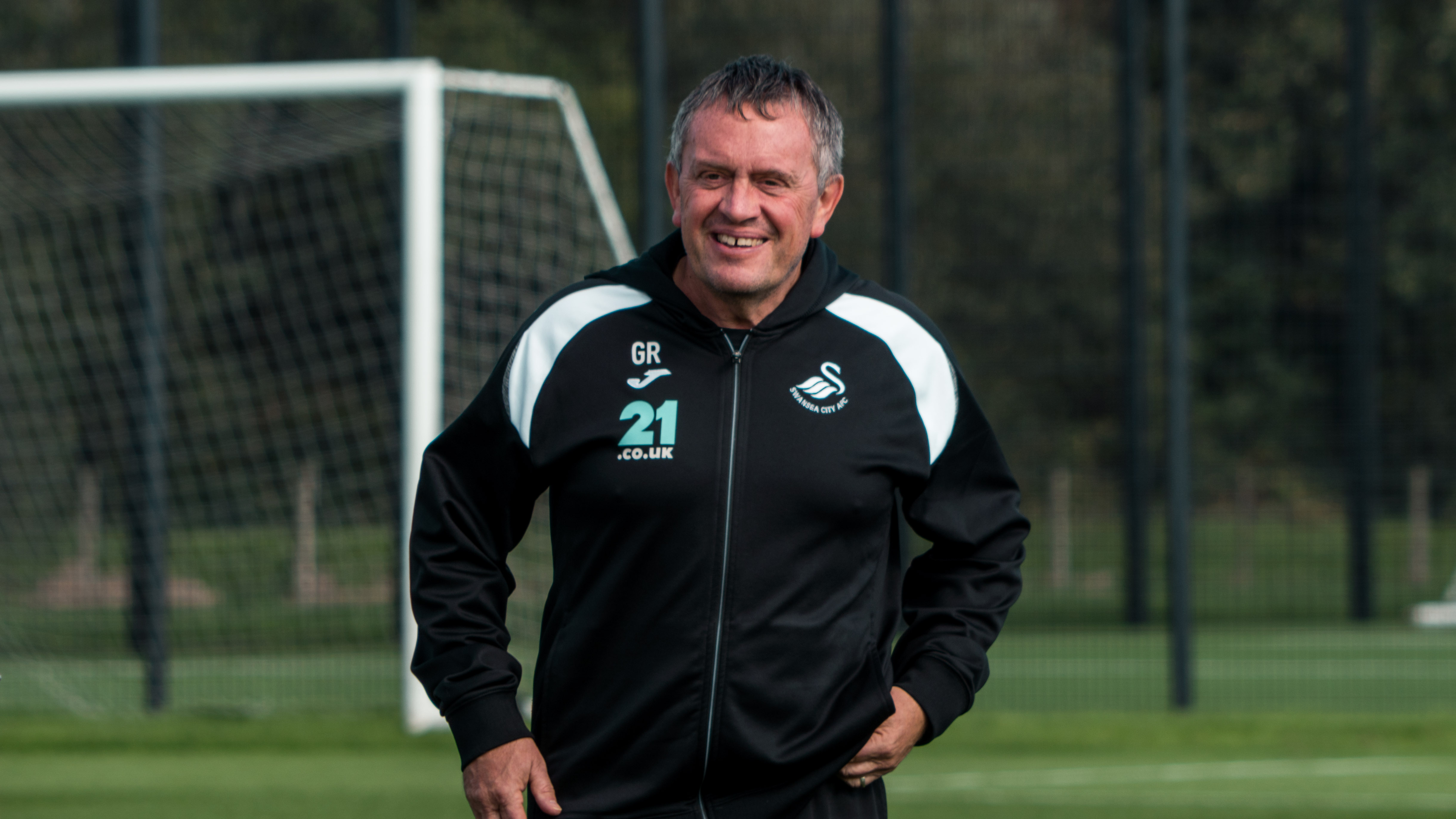 Gary Richards insists Swansea City Under-23s deserve a huge amount of credit for showing a different side to their game as they progressed to the Premier League Cup semi-finals.

The young Swans advanced to the last four of the competition for the third consecutive year after prevailing 3-0 in the penalty shootout at the Impact Arena in Alfreton.

Having played free-flowing football in their 2-0 victory over Aston Villa in the last 16, they were forced to dig deep over 120 minutes against a Forest side featuring first-team players Liam Bridcutt, Arvin Appiah and Jamie Ward.

“When you’re in the quarter-finals of the cup, you just have to find a way of getting through,” the under-23s coach said.

“They fielded three international players with a lot of experience. Therefore, you have to give our players a lot of credit for coming through. It’s another great feather for them to have in their cap.

“We came through the last round playing some really good football, but this tie was a lot more difficult.

“It was a different type of game in which we had to roll our sleeves up and scrap at times, which we did.

“We created a couple of chances and thought we were fairly tight at the back. Apart from the penalty save, I can’t remember Gregor (Zabret) having to do too much so, from a defensive point of view, we were very pleased.”

Adam King, Adnan Maric and Matthew Blake were all on target from the spot for the Swans, while Gregor Zabret denied Alex Mighten and Brennan Johnson to send them through to the semi-finals.

The visitors’ takers each showed bundles of composure when they stepped up to the spot – not that Richards and Cameron Toshack were short of volunteers.

“We asked the players who fancied taking a penalty and they all put their hands up,” Richards added.

“After a tough game, not one of them didn’t want to take one, so that was very pleasing from our perspective.

“We took three very confident penalties and Gregor was very good for us in goal.

“This cup has been good for us and we continue to do well in it. The semi-final provides another game to get our teeth into and one that extends the season for us.”