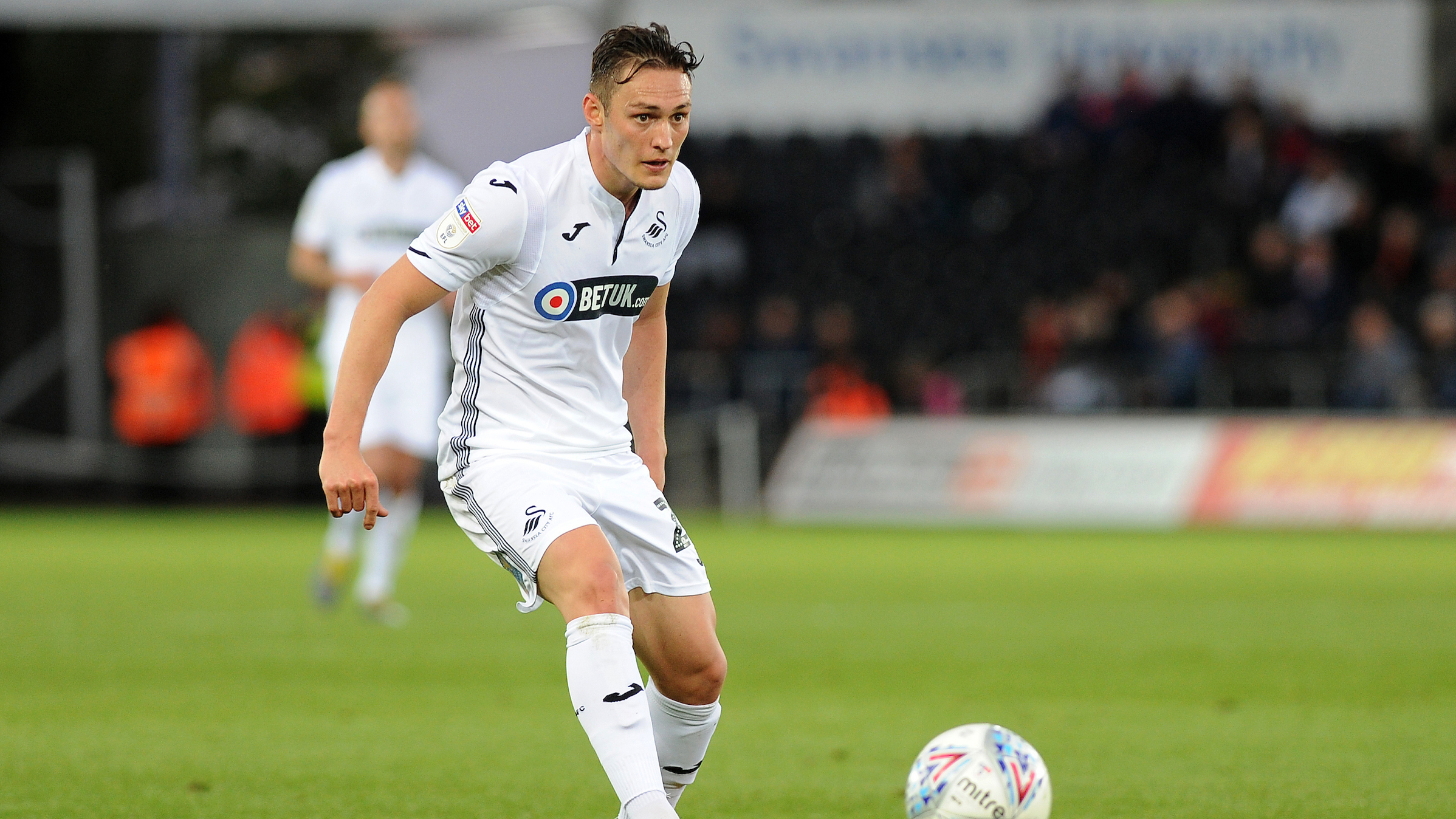 Connor Roberts believes Swansea City's long unbeaten home run will provide a big motivating factor for the 2019-20 season after the Swans held play-off chasing Derby to a 1-1 draw at the Liberty Stadium.

The result means the Swans have not tasted defeat on home soil in the Championship for 11 games – stretching back to Boxing Day 2018 when Aston Villa claimed a 1-0 win in SA1.

The strong run has helped Graham Potter’s side push their way up the league table, although they will ultimately fall short of a play-off place.

But Roberts, who has featured 48 times this campaign, believes the Swans can be proud of their impressive run and use it as a catalyst for the 2019-20 campaign.

“Being unbeaten at home in 2019 is something we can build on,” said the 23-year-old Wales international.

“That home form is important for us.

“It is credit to the boys, the staff and fans who have helped make this a little bit of a fortress after Christmas.

“I think it can help motivate us next season to make a good start and finish a little higher.

“I feel we have developed a lot over the course of this season. We are all young players. For many of us, this is our first season in this flight of football. I think we have done very well.

“If we keep working hard and working on the things we have done wrong this season hopefully we can continue to be up there.”

The Swans fought back after Richard Keogh headed home at the far post to give Derby a half-time lead.

Wayne Routledge stabbed home a second half equaliser when Oli McBurnie forced Kelle Roos to save his pinpoint header.

But Roberts admits one of the Swans’ targets for next season must be to improve their defending from set-pieces.

“The story of our season seems to have been conceding from corners,” Roberts added.

“We have conceded too many goals from set-pieces. If we want to progress as a team we have to rectify that if we want to be fighting higher in the future.

“Despite that we took the game to Derby after they made a good start. They are a team who have lots of quality in every position.

“It was a tough night for us and a game of two halves. Not good enough in the first, but very good in the second. I think a point is fair for both teams.”