Hamer, 34, was a handful of vital saves for the Swans at the John Smith’s Stadium to help ensure that Flynn Downes’ late goal earned them a share of the spoils.

He twice denied Lewis O’Brien – once from distance and once from point-blank range – as well as producing magnificent stops from Jonathan Hogg and Danny Ward.

His display came following the midweek acquisition of Andy Fisher from MK Dons, a move head coach Martin is confident will bring out the best in both keepers.

And he was pleased to see Hamer set down a marker in the battle for the starting role with a fine display with his hands and feet.

“Ben knows, and it honest about it, he had a little dip in form,” said Martin.

“But he made three huge saves, one of which was at a very important time, but he is also so brave on the ball.

“The courage and calmness he shows in possession is fantastic. He knows Andy has been brought in as part of a long-term vision for the club, he knows it gives him real competition and I think it has helped him.

“You could see it in the way he trained and prepared during the week, and the way he played.

“We are all human beings and when you are in the team and playing, you also know there is someone there just desperate to take your place.

“It’s then down to whether you are willing to rise to the challenge, and face it and accept it and keep that player out of the team.

“He was fantastic, he will have seen already the competition he faces in and excellent young goalkeeper.

“But we had always been firm that Ben would start this game, no matter when Andy came in during the week, because Ben has enough credit in the bank. In fact, he had more than enough to warrant his place and I was really pleased with how he played.”

Hamer was not the only player to impress as a dominant second-half display helped Swansea end a three-match losing run in the Championship.

And Martin believes the key factor in such a showing is having depth and genuine competition in his squad.

“That’s what we want. We want people to come into the team and do everything they can to stay there,” he added.

“Look at Joel Latibeaudiere, he was really good and got better and better as he grew into the game.

“You have Korey Smith who is desperate to be in the team , Ben Cabango put in a top performance.

“I could go through the whole team, now they need to stay at those levels.

“That shows the benefit of depth and competition, and we hope we will be able to add to that further before the end of the window.” 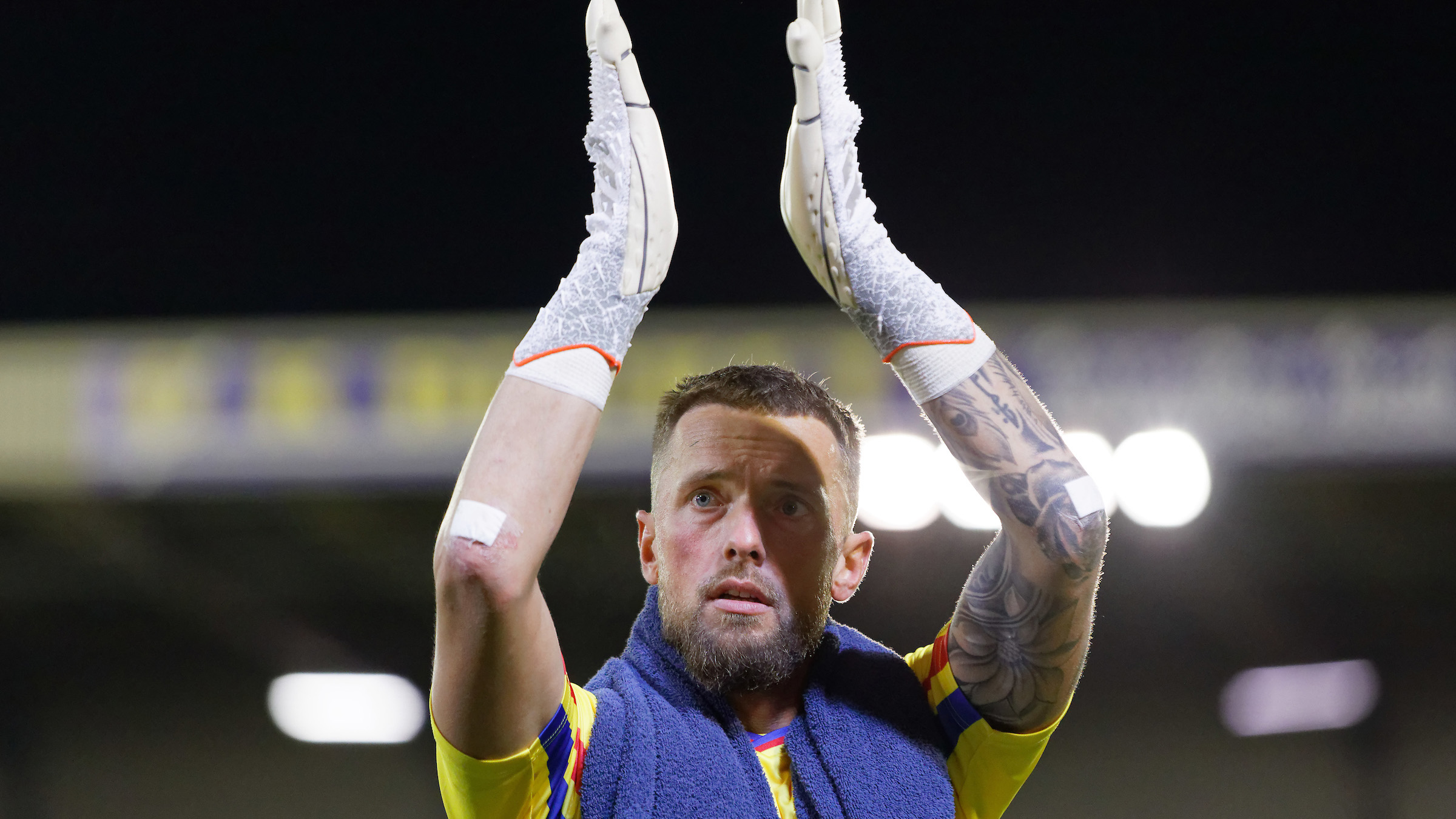 Ben Hamer | That was a step in the right direction

Ben Hamer felt Swansea City had taken a good step in the right direction with their dominant 2-0 win over Barnsley at Oakwell.