The Republic of Ireland international helped the Swans record another shut-out as they defeated Peterborough 3-0 at the Swansea.com Stadium.

It means Martin’s side have now kept eight clean sheets in the Championship this term, a tally that only leaders Bournemouth can better.

Their home defensive record is even more impressive, with Swansea conceding just four goals, the best such figure in the division.

And, while the attractive, expansive style of play with the ball has won them a number of recent plaudits, defender Manning knows it is important the other side of the game proves effective too.

“Clean sheets are the foundation of winning games, if you keep the ball out of your net and you score once, you’ll be flying,” he said.

“The clean sheets matter now more than ever, the more we can keep, the further up the table we’ll go and continue to build.

“It’s probably been the ideal Saturday for us, but we’ve got a tough week coming up now so we need to make sure we build on this.

“Hopefully, going into the international break, we’ll have a good week of three games. It’s tough playing a game every two days but it’s all about building for Tuesday night now.

“Our home form has been really good, that allows us to build a foundation that we can build on away from home.

“Last week, tiredness probably killed us a little bit at the end of the game at Birmingham, there were sloppy goals which cost us.

“We’ve put that to bed now this week with a good performance here. If we can play like that again on Tuesday, we’ll definitely be in good contention for an away win.” 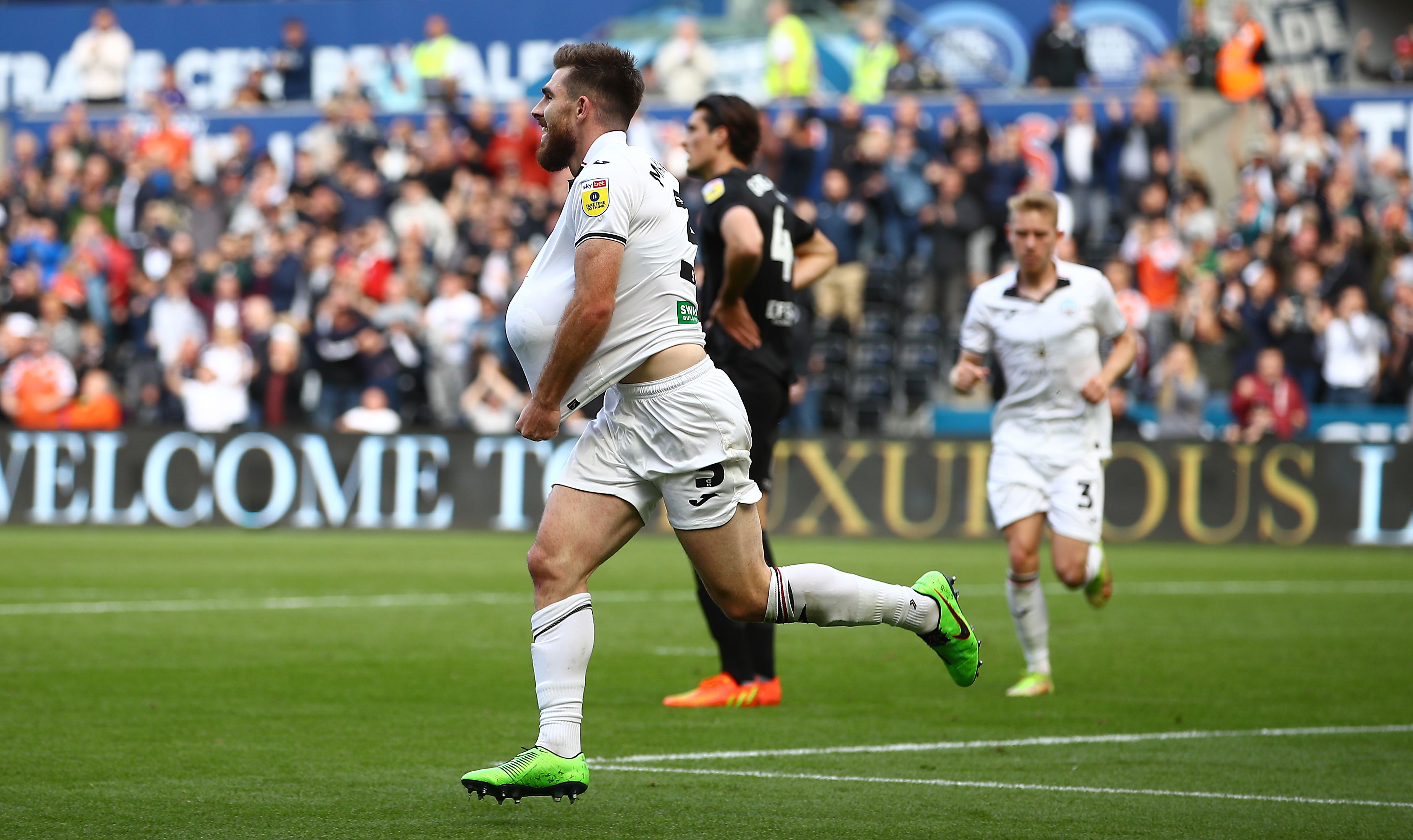 Hull goal makes it a double celebration for Ryan Manning

Ryan Manning made it a memorable week on and off the field as the Swansea City defender netted the opener in the 3-0 win over Hull, just days after he and his partner announced they are expecting a baby. 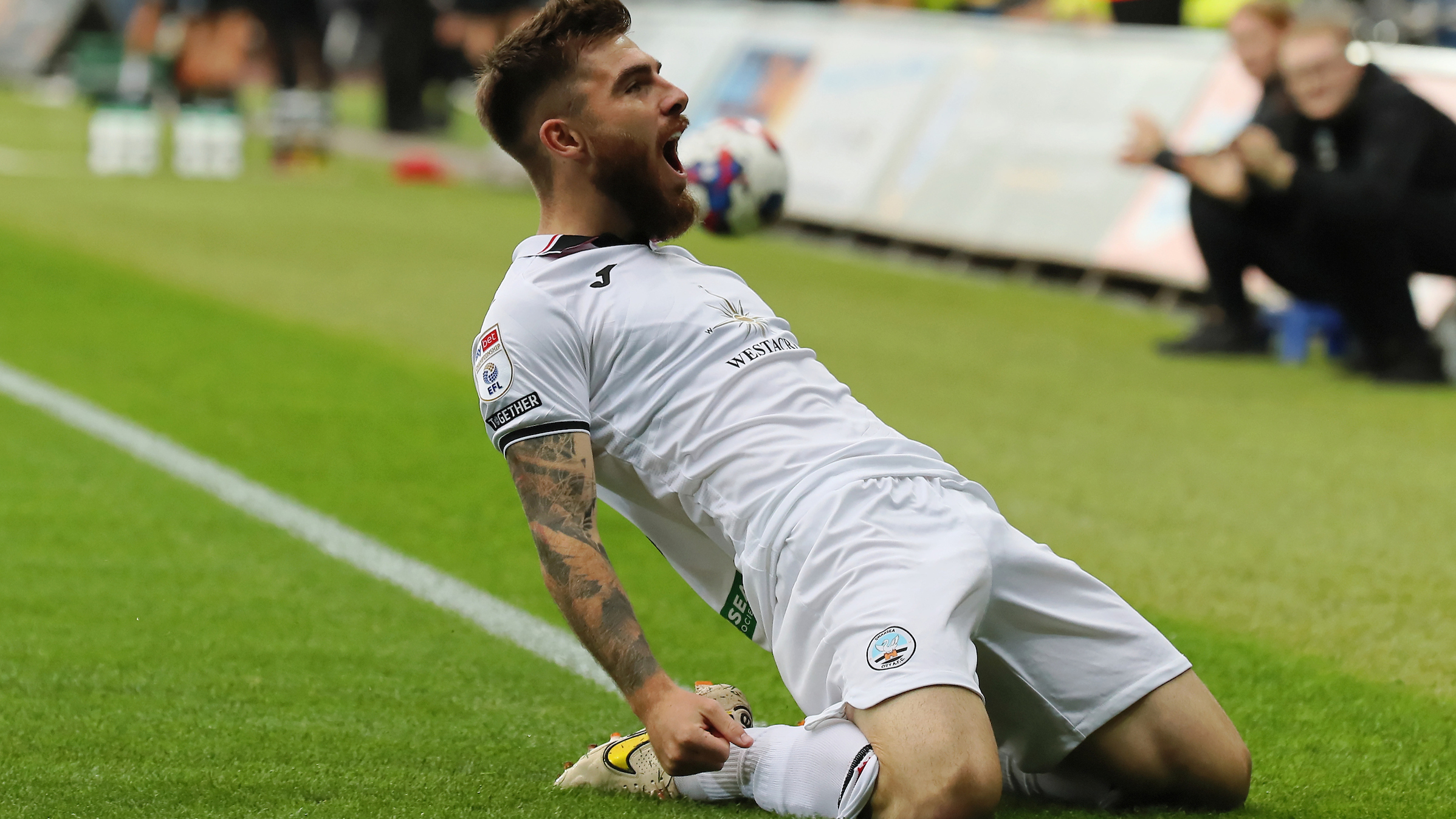 Ryan Manning keen for Swansea City to build on the positives

Ryan Manning believes Swansea City are in a much stronger place than this time last season. 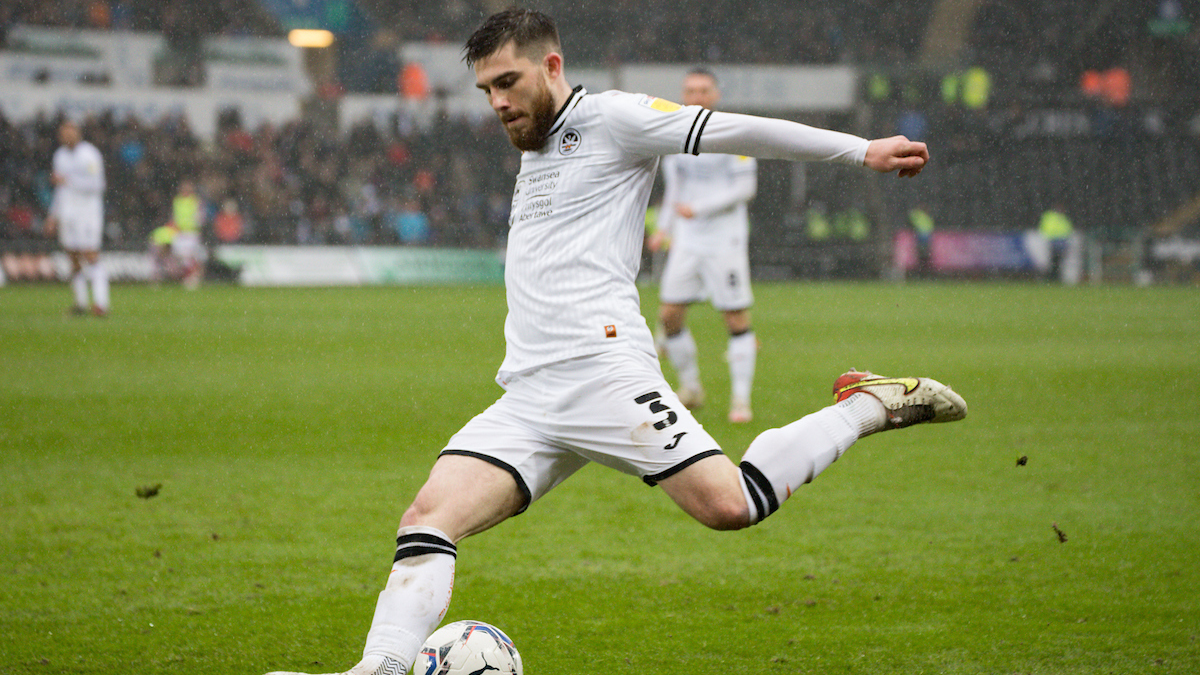 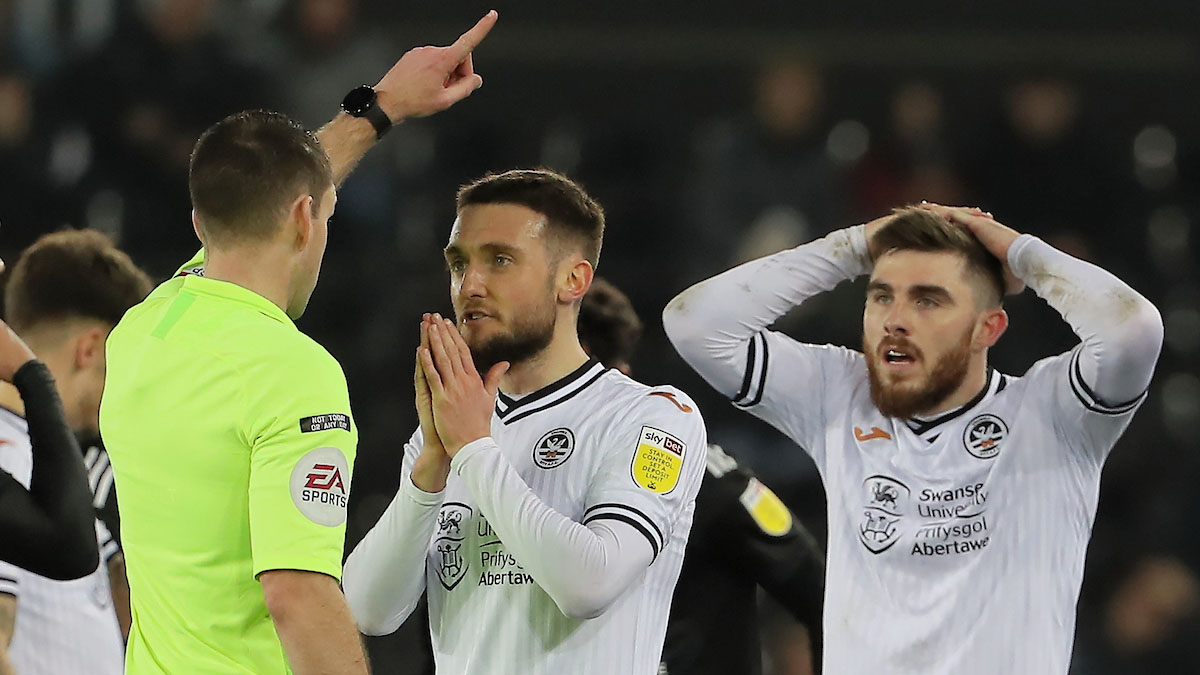 Russell Martin has confirmed Swansea City will appeal against the red card Ryan Manning received in the defeat against Championship leaders Fulham.