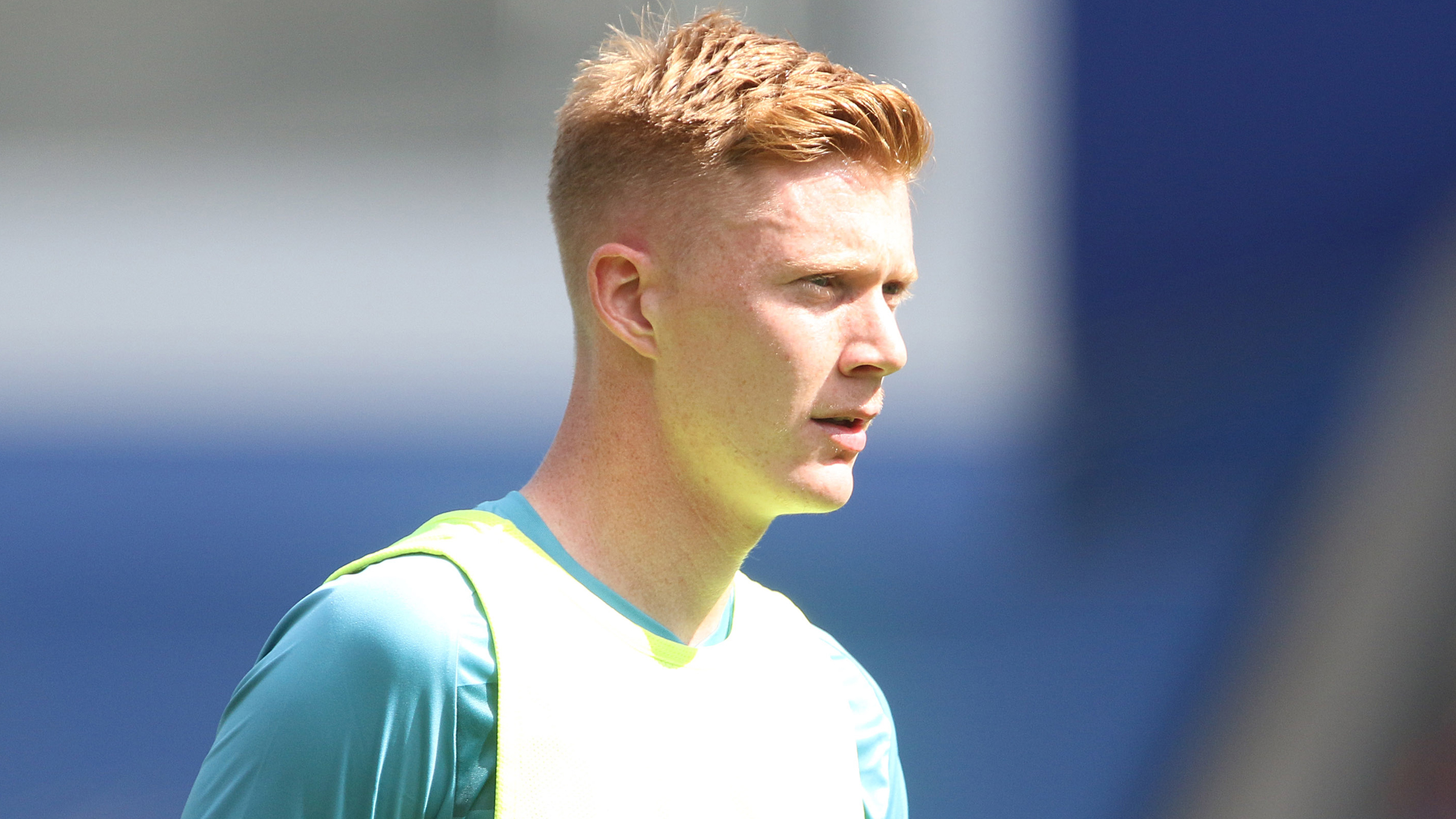 Sam Clucas is intent on seizing his second Premier League chance after returning to the top flight with Swansea City.

The midfielder is set to make his home debut for the Swans against Newcastle United this weekend.

And having taken an unlikely route to the highest level, Clucas is planning to stick around.

The 26-year-old’s hopes of a career in professional football looked close to over after he was cast aside as a teenager by Leicester City.

He spent two years at college and working in a cafe as he contemplated a life outside the game.

But Clucas never gave up hope, and a path which would lead all the way to the Premier League opened up when he was invited to the Glenn Hoddle Academy.

Clucas began establishing himself as a non-league player at Hereford, then climbed the divisions with Mansfield, Chesterfield and Hull.

He won promotion to the top tier with the Tigers in 2016 only to drop back into the Championship in the spring.

“It was a dream come true playing in the Premier League. I never thought I would get there so to do it was unbelievable,” Clucas tells this weekend’s Jack Magazine.

“When we got relegated at Hull it was devastating because we had put in a lot of hard work to get up in the first place and then to stay there.

“To have that taken away was hard to take and once you have got a taste of it, you want more. That was the case for me over the summer.

“I said to my agent that I wanted to get back into the Premier League and when I knew Swansea were interested, I wanted to come here.”

*You can read much more from Sam Clucas in this weekend’s new-look Jack Magazine.

Clucas looks back at his remarkable rise through the divisions – and insists there is more progress to be made.

We speak to former Swan Paul Brayson, look back at Ivor Allchurch’s stellar career and to a classic season from the past.

And there is plenty more in the second Jack Magazine of the season, including news from the development squad, the academy and the ladies’ team, as well as all you need to know about Rafael Benitez’s Newcastle side.

Issue 2 of the new Premier League campaign is available for just £3 from around the Liberty, the club shop and online.

** Sam Clucas features in this week's edition of The Swans Show. You can watch it HERE