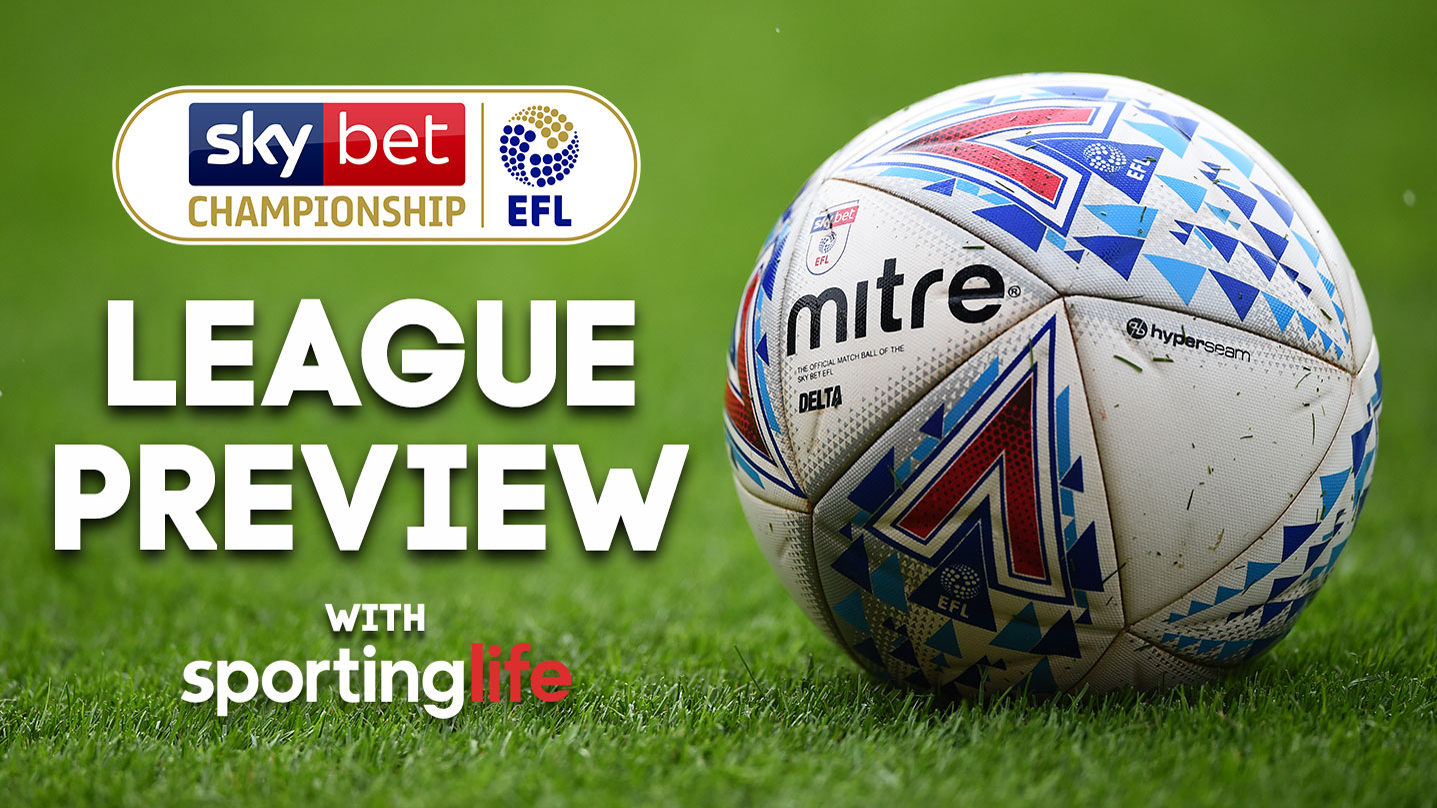 It’s beginning to get tense in the Sky Bet Championship as we approach the season end. Sporting Life preview the upcoming round of fixtures.

Norwich and Sheffield United capitalised on the fact that Leeds didn’t play last weekend by moving into the top two.

The Canaries wrapped up a convincing 4-0 victory over struggling Bolton while United posted the same scoreline in their favour against Reading.

City’s defeat to Wolves in the FA Cup brought to an end their nine-game winning run in all competitions. That said, they still hold a seven-game win streak in the league.

For Sheffield United, they’re in the Saturday late kick-off slot where the Sky Sports cameras will be there for the away trip to West Brom.

The Baggies left it late against QPR in midweek, Jake Livermore’s stoppage time goal was the difference as they wrapped up a 3-2 victory.

West Brom have failed to win in any of their last four home league games though, that sees them currently hold the eighth best home record in the division.

Leeds will be looking to reclaim top spot as they host Bolton. Marcelo Bielsa’s side now sit in third on goal difference, although victory in their game in hand would move them back to the top.

The Whites have been good at home this season with 10 wins from 16 games. A good start is vital too, they’ve proven to be a side who go onto win when they take the lead.

Middlesbrough will be aiming to close the six-point gap to the four teams above them as they welcome QPR to the Riverside.

Boro’s home form hasn’t been as good as Tony Pulis would have probably liked this season. However, they have picked up points in their last three home league outings.

The Rs are looking to snap a six-game losing run in the Championship. Steve McClaren can take confidence in the fact that his side are scoring though, while the majority of those defeats have only been by a single goal.

One side who are on the up with a number of good results are Preston. Alex Neil’s men are unbeaten in their last seven, with four of those being wins.

They take on Millwall next. With victory away at Derby in midweek going alongside progression to the quarter-final stage of the FA Cup, confidence will be high for Lions.

Derby will be looking to bounce back from that result as they face rivals Nottingham Forest in the East Midlands derby.

The first meeting finished 0-0 at Pride Park in a tense game with limited chances. Both sit on the edge of the play-offs and they’ll be hopeful of a Bristol City slip-up away at Norwich.

Elsewhere, Aston Villa will look to push themselves back towards the top six when they travel to Stoke.

The Potters are still adapting to life under Nathan Jones as he looks for his second league win in charge of the club.

Villa may have pulled off an extraordinary comeback against Sheffield United, but their last two have ended in defeat and both know how vital three points can be at this stage of the season.

Birmingham remain firmly in the running for the play-offs, that’s despite a surprise defeat to Bolton in their last game.

Garry Monk’s side are just seven points away from the top six, despite being a bit of an unfancied choice in Sky Bet’s odds pre-season, but the majority of the games between these two sides in recent seasons have ended in a draw.

Four of their last six meetings have ended with the points being shared.

Ipswich will look to continue their bid for survival as they travel to the DW Stadium to face Wigan.

Paul Lambert’s men have drawn their last two games, which includes a late equaliser in the game against Stoke, and will be looking for just their fourth win of the season.

Brentford will be hoping their recent upturn in results continues as they face Hull, who have also turned their season around with a strong December and January.

The Bees have won five of their last six in the Championship, although they were beaten by Hull when the two sides met in mid-December.

There’s a huge game at the bottom of the table as Reading face Rotherham. The visitors occupy a spot in the relegation zone, but only goal difference separates the duo.

Paul Warne’s side have drawn their last four games, picking up what could be four crucial points. Reading’s form has also been a positive with just one defeat in their last five.

Sheffield Wednesday will be hopeful of more points under Steve Bruce as they welcome Swansea.

The Swans have seen mixed results in recent weeks, although Daniel James’ brilliant goal in the FA Cup caught the headlines last week. That has seen them rewarded with a quarter-final tie against Manchester City.