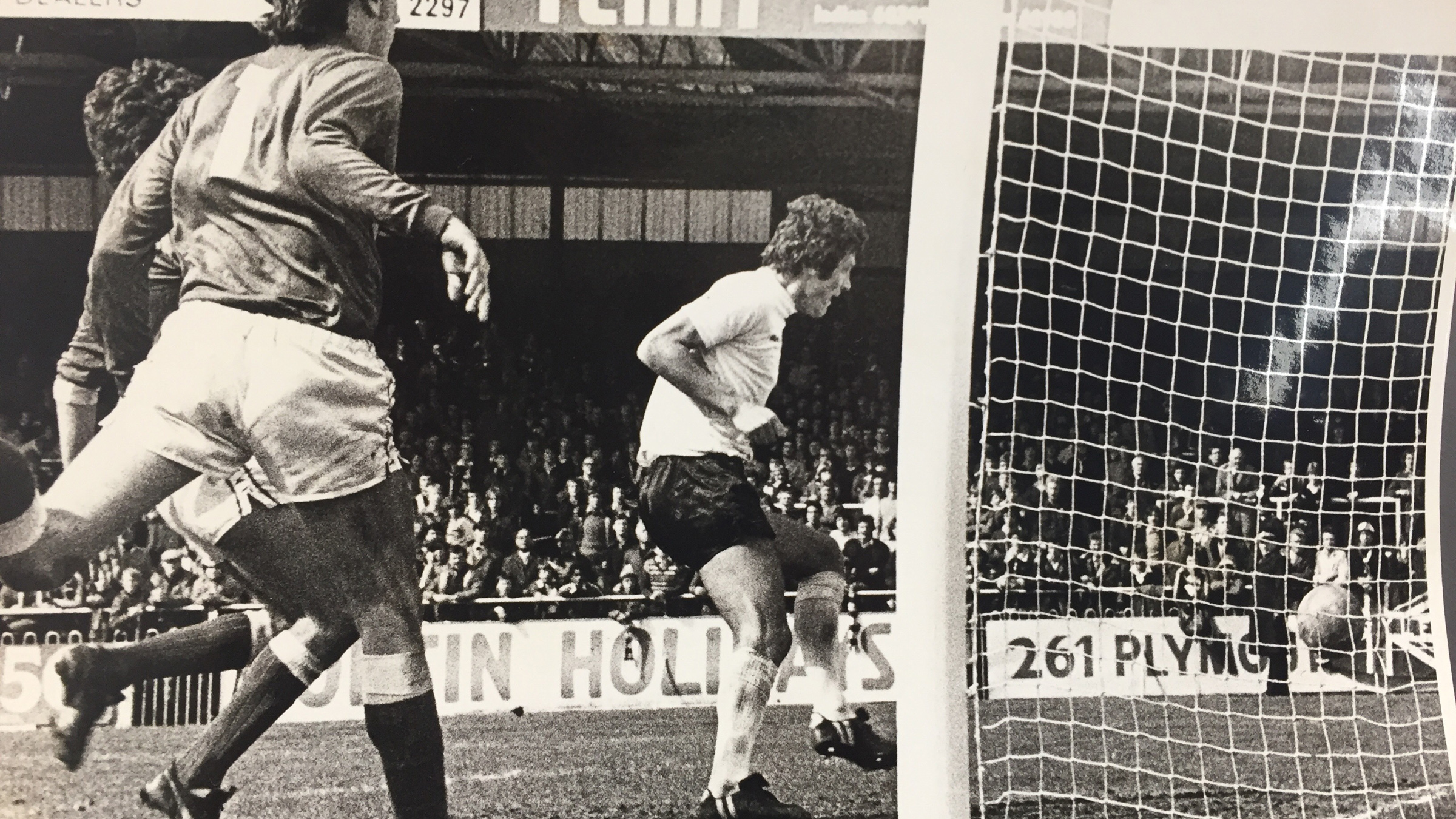 Snapshot | When Swansea City debuted on Match of the Day

John Toshack is pictured scoring the Swans’ second goal when they drew 2-2 at Plymouth Argyle on May 5, 1979.

It was only the second Swans goal in history to feature on Match of the Day.

The first had been scored earlier in the same game by Alan Curtis, for the trip to Plymouth was the first Swans fixture to be selected for coverage on the flagship football show.

Why were the cameras in town? Because the Swans were on the up.

They had been promoted from the fourth tier the previous season.

And 1978-79 would see them go up for the second successive year as Toshack’s team climbed to Division Two.

Plymouth was the penultimate game of the season, and saw the Swans make it 11 league matches unbeaten.

But they went into the final day, when they faced Chesterfield at Vetch Field, knowing victory was required to clinch promotion.

Chesterfield shocked the hosts by taking the lead in the 15th minute, before Alan Waddle equalised.

Player-manager Toshack then brought himself on 20 minutes from the end and scored the goal which secured promotion when he headed home a Danny Bartley free-kick in the 80th minute.

It was a fabulous way for Toshack to end his first full season in management, but there were even better days to come.