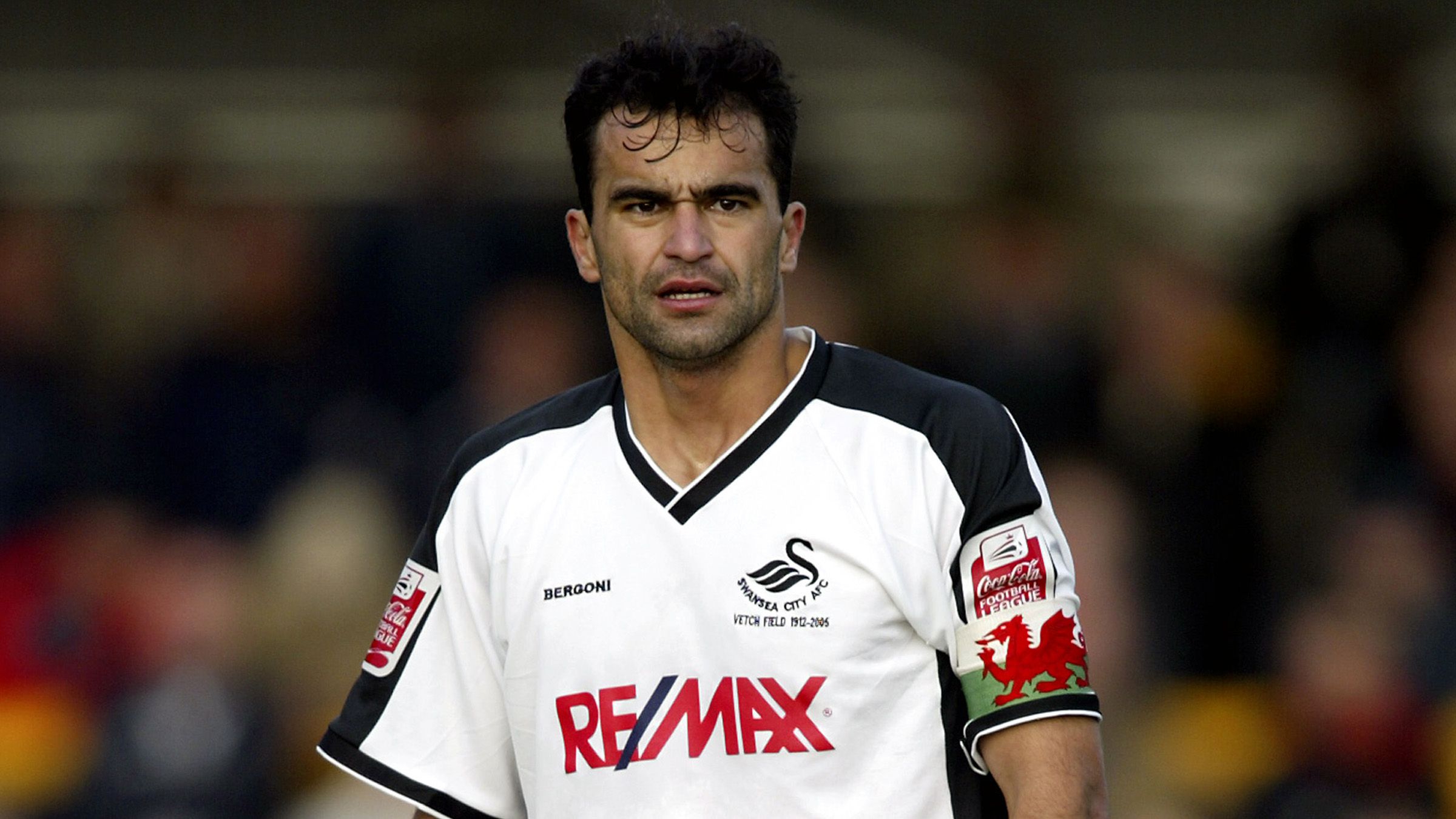 Spanish Swans | How it all began

You will have seen we made our long read about the Spanish players who featured for Swansea City available to download as a PDF on Tuesday, which you can find HERE.

We are also planning to share the piece with you as five standalone articles on this website over the coming days.

Here, we start with how it all began and a hopeful telephone call in 2003.

SPANISH SWANS PART ONE | HOW IT ALL BEGAN

As astute as he was in the transfer market, former Swansea City boss Brian Flynn had no idea that a tentative phone call to Walsall back in 2003 would eventually pave the way for a tiki-taka revolution in the heart of south west Wales.

It was the start of a rollercoaster ride that would propel the Swans through the leagues – in a fashion reminiscent of the John Toshack era of the late 1970s and early 1980s - to Wembley and the ultimate prize; the lucrative Premier League.

On the other end of the phone that day was a certain Roberto Martinez, a cultured but relatively unknown Spanish midfielder who had built up a love affair with the British game via the lower leagues.

Born and brought up living and breathing the beautiful game through his father, also called Roberto and a manager himself, in Balaguer, northern Spain, the former Real Zaragoza midfielder would find himself thrown into a Football League survival battle at the Vetch Field following stints at Wigan, Motherwell and just six games at Walsall.

Flynn came and went, but not before ensuring hero status by securing Swansea’s Football League status with that famous final-day victory over Hull City in 2003, a game where Martinez played his part.

Kenny Jackett stepped in to take the club to their new home at the Liberty Stadium on the back of promotion to League One.

Martinez, the player, had found it tough at times under Jackett, despite being club captain, with the manager often opting for organisation and physical strength, instead of the cultured and controlled passing of the Spaniard.

Martinez was eventually released by the former Welsh international.

He joined League Two Chester with a lump in his throat, eventually stating he was forced out of the Liberty when he felt he still had a lot more to give. It was something he eventually did give, not as a player, but as a manager.

Swans chairman at the time, Huw Jenkins, was to admit in the preceding years that he spent, and enjoyed, numerous chats with Martinez the player during his spell at the club.

They were footballing chats that would eventually shape the future Swansea and prompt Jenkins to make a call to Chester to see if Martinez would be interested in stepping into management after Jackett had called time on his own successful reign.

It was described as a gamble in many footballing circles, in Swansea and further afield.

After all, here was a young man, at just 33, not only being asked to take his first steps into Football League management, but also taking charge of a group of players he still regarded as friends and team-mates.

But Jenkins felt the Swans had to be different if they were to compete and progress in the Football League. After all, the club did not have the financial resources to compete with many of the bigger clubs in League One, let alone the Championship.