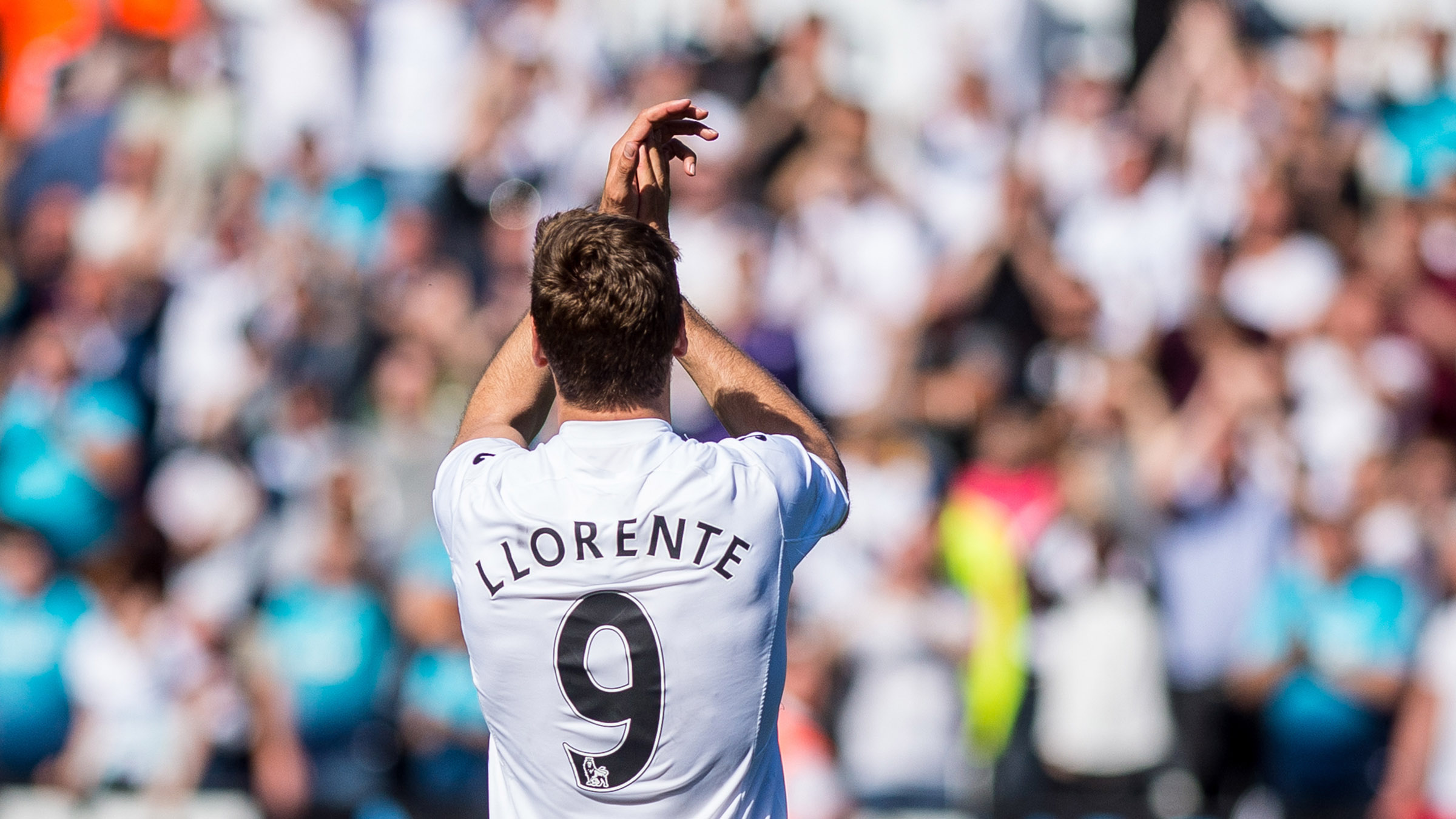 Swansea City finished the Premier League season with a flourish to ensure they will still be a top-flight club come August.

47 – Clement’s win percentage in Premier League games is a hugely impressive 47 per cent, which puts him well clear of every other Swans boss over the last six seasons. The Swans have triumphed in no fewer than nine of their 19 league games since Clement was appointed.

15 – Fernando Llorente, finished the season with a highly impressive 15 Premier League goals, including 11 at home. No player has scored more at the Liberty in one Premier League season, though Michu also notched up 11 in 2012-13.

45 – The Swans ended the season with a respectable tally of 45 Premier League goals scored. That was more than eight top-flight clubs, including West Brom, Stoke and Southampton.

56 – Only 56 yellow cards were shown to Swans players this season, while they did not have a single man sent off. Only Liverpool had a better disciplinary record in the top division.

22 – Gylfi Sigurdsson was involved in no fewer than 22 goals this season, as he scored nine times and claimed 13 assists. Only Jermain Defoe and Romelu Lukaku were involved in a higher percentage of their team’s goals.

128 – The Swans spent 128 days in the relegation zone this season, some 49 more than Middlesbrough. Only Sunderland (261) and Hull (181) were in the bottom three longer. The Swans also spent 25 bleak days at the bottom of the pile.

13 – The Swans found form at just the right time as they took 13 points from their last five games of the season. That is the best club’s best run in the Premier League since they were promoted from the Championship.

20 – The Swans scored an impressive 20 goals from set-piece situations this season. Only Chelsea (24) and West Brom (21) bettered that record.