In a new website feature, we look back at former Swansea City players who have also turned out for Wales at full international level.

Merthyr Tydfil-born Steve Jenkins was just 18 years of age when he made his first-team debut for Swansea City in a 2-0 defeat at Cambridge United.

The full-back quickly became a regular in the Swans back-line, going on to play 215 games for the club overall through until a move to Huddersfield Town in November 1995.

Jenkins’ association with the Swans began as a 13-year-old, when the player started training with the club during school summer holidays.

He was brought to the Swans’ attention by then youth-team coach Ronnie Walton, who also happened to be the manager of his local boys’ club side, Georgetown, in Merthyr.

The Football Association of Wales also became aware of Jenkins’ talent from an early age, handing him a number of youth and under-21 caps in the early 1990s.

In April 1994, Jenkins collected his first piece of silverware as the Swans won the Football League Trophy final at Wembley.

Ironically, it was Jenkins’ future club Huddersfield who provided the opposition that day.

Jenkins, who was only 21 at the time, played the entire 120 minutes of the match, which finished 1-1 after both normal and extra time and therefore had to be decided by a penalty shootout.

Shortly before his departure from Vetch Field to join Huddersfield, Jenkins made his senior international debut, starting for Wales in their 2-1 defeat to Germany at Cardiff Arms Park in a qualifying match for Euro 1996 in October 1995.

Jenkins’ involvement with the national team came during a difficult period in terms of results.

In between his debut against Germany and final appearance for the Dragons in a 3-2 defeat away to Norway in 2001, Wales won just seven of their 35 fixtures.

Indeed, Jenkins only had the privilege of being part of one of those Welsh victories – a 1-0 friendly triumph in Scotland in 1997.

Jenkins started for Wales in a 3-0 defeat away to Brazil in November that year.

Two years later, he rubbed shoulders with the likes of Gianluigi Buffon, Paolo Maldini, Fabio Cannavaro and Filippo Inzaghi, after coming on as a substitute in 4-0 loss to Italy in Bologna.

Few will forget the crazy 6-4 defeat he was involved in against Turkey in Istanbul in August 1997 which saw the great Hakan Sukur score four goals for the home side.

Towards the end of his international career, he played in a creditable 1-1 draw for the Dragons in Ukraine, who boasted a strike force of Andriy Shevchenko and Sergei Rebrov at the time.

In his last appearance for Wales, Jenkins played the entire 90 minutes against Norway.

Goals from Robbie Savage and Craig Bellamy had put Wales 2-1 up at half-time, only for John Carew to equalise in the second half before Frode Johnsen got the Norwegians’ winner with just a minute of the 90 remaining.

Jenkins enjoyed a distinguished career in the Football League, making 258 league appearances and scoring four times for Huddersfield between 1995 and 2003.

He captained the Terriers for much of his time at the McAlpine Stadium (now known as the John Smith’s Stadium), as the club plied their trade in the second tier of English league football.

Jenkins was briefly loaned to Birmingham City during the 2000-01 season prior to signing for Cardiff City in 2003.

He played just four league matches for the Bluebirds before joining Notts County later that year while he also went on to represent the likes of Peterborough United, Swindon Town, Worcester City, Newport County and Llanelli.

After hanging up his boots in 2012, Jenkins embarked on a career in coaching and was appointed as the manager of Monmouth Town in 2013.

A year later he served as assistant manager at Hereford United before taking the top job at Merthyr Town.

He returned to Hereford in 2016 to take the assistant job at the newly-formed Hereford FC, working alongside ex-Gillingham, Tottenham Hotspur and Bristol Rovers striker Peter Beadle, who is the Bulls’ manager. 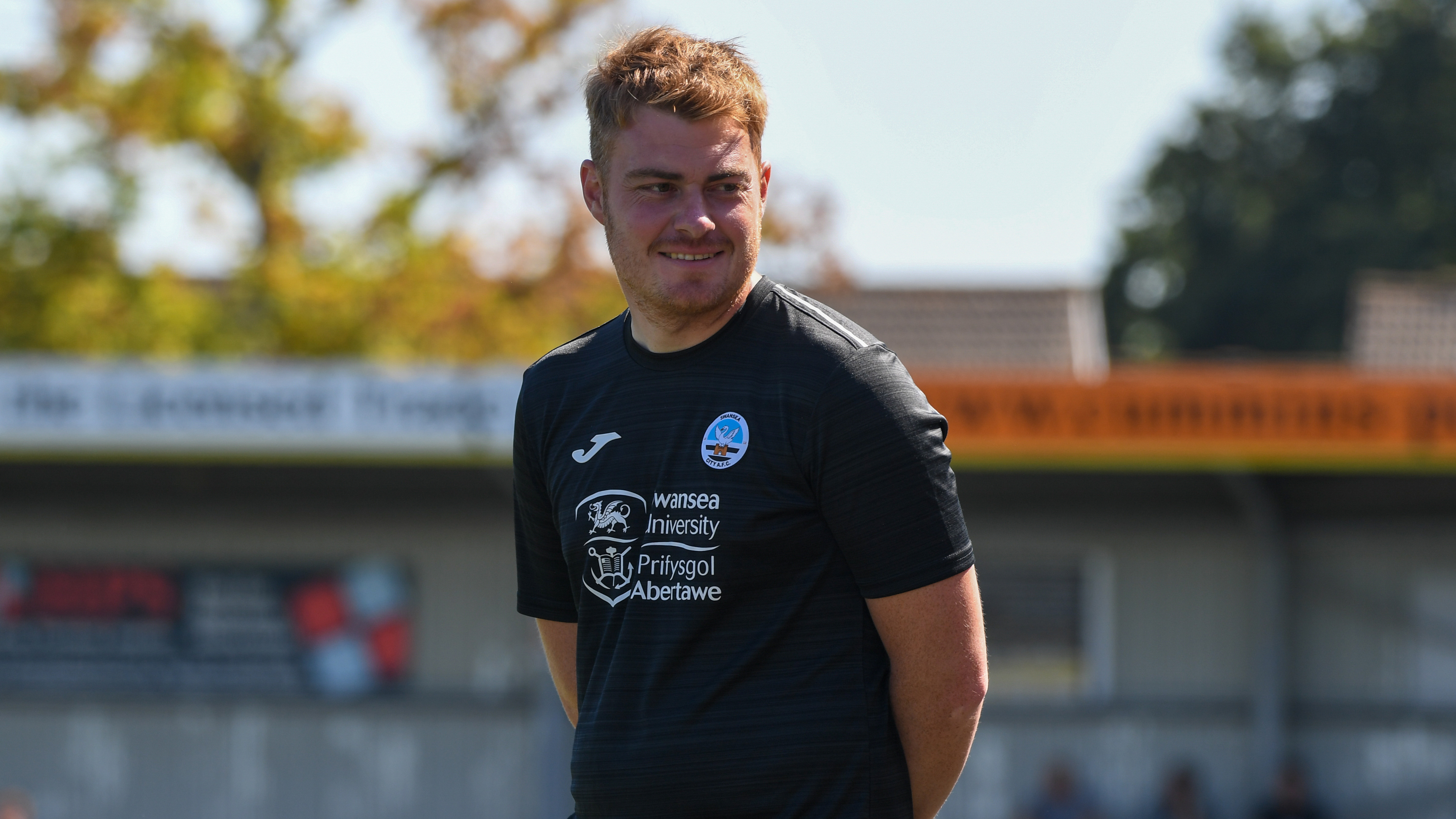 Ceri Phillips | We want to do ourselves and Wales proud

Swansea City Ladies head coach Ceri Phillips says his side want to give a good account of themselves as they prepare to kick off their Champions League Campaign this afternoon against 17-time Greek champions AC PAOK (2.30pm kick-off UK Time). 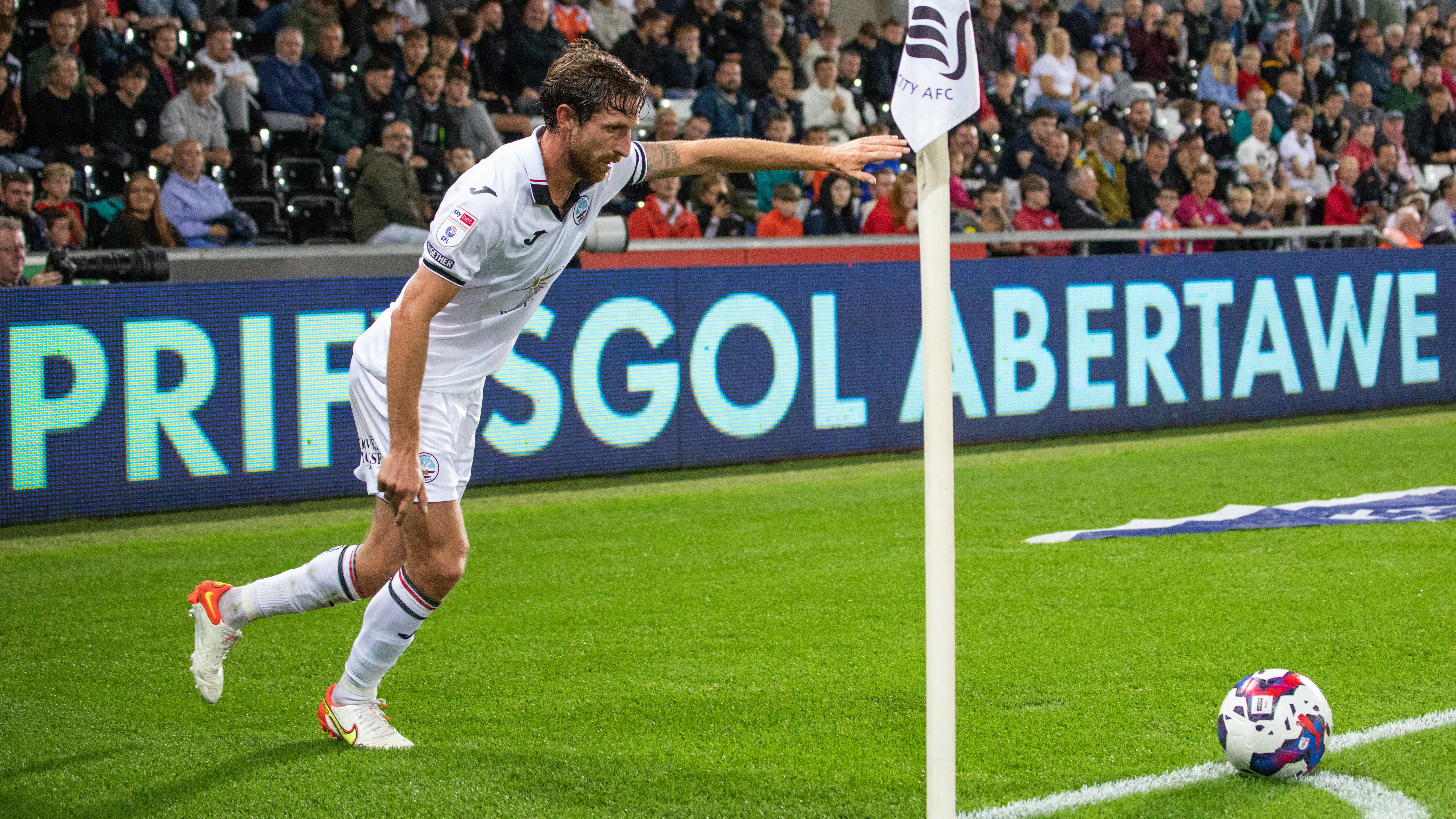 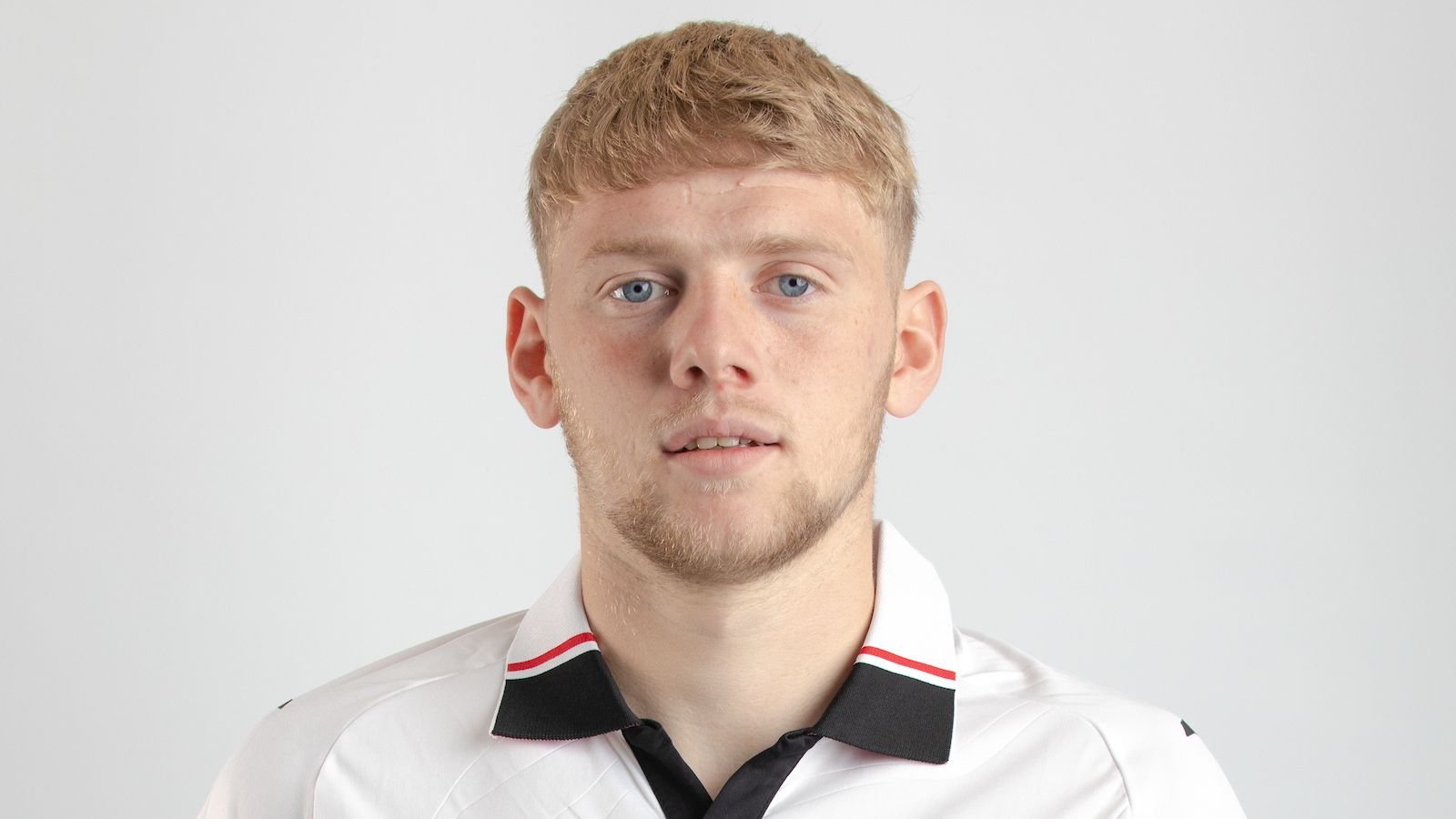 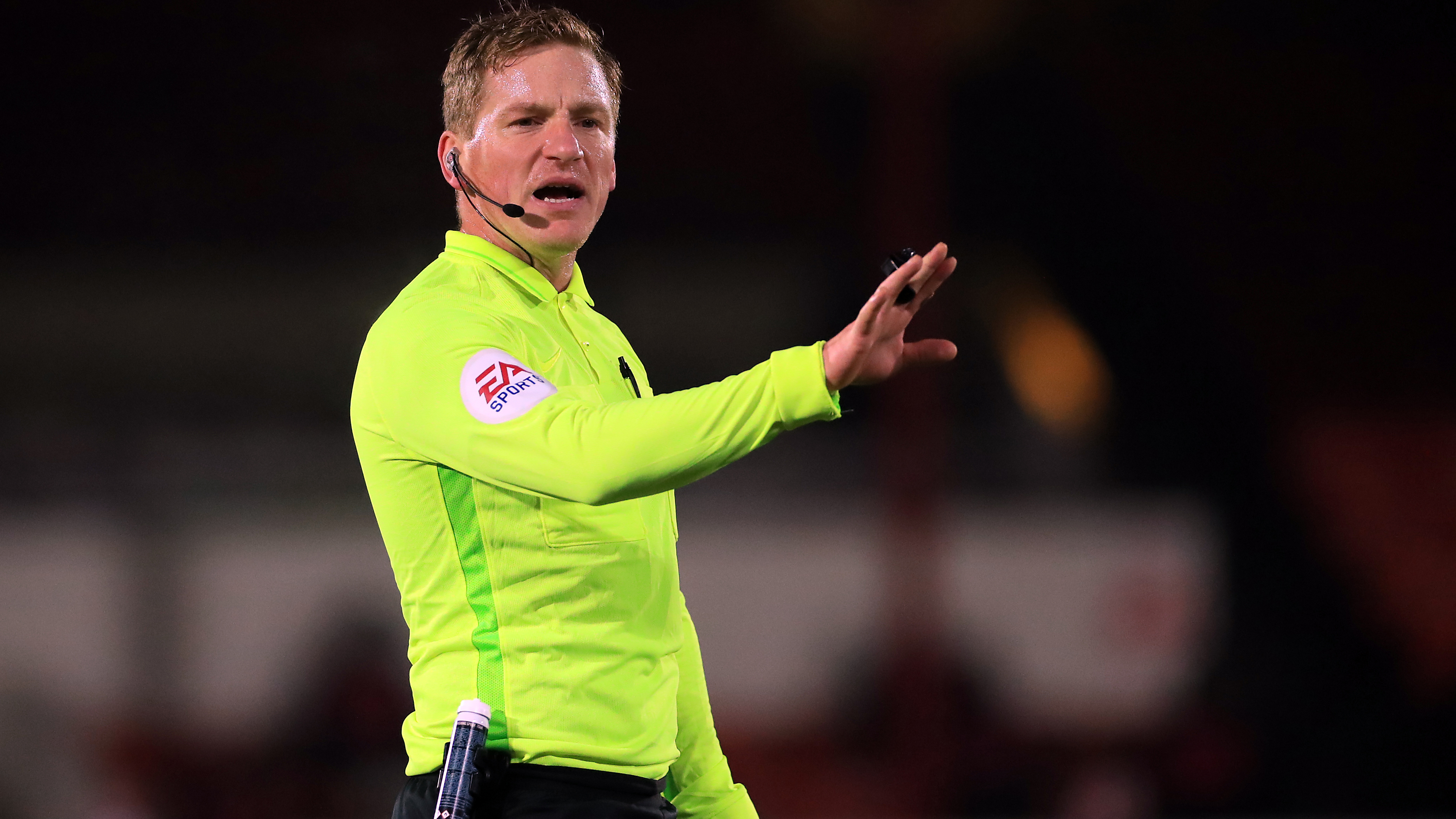 John Busby will be the man in charge when Swansea City host Luton Town at the Swansea.com Stadium on Saturday (3pm kick-off).