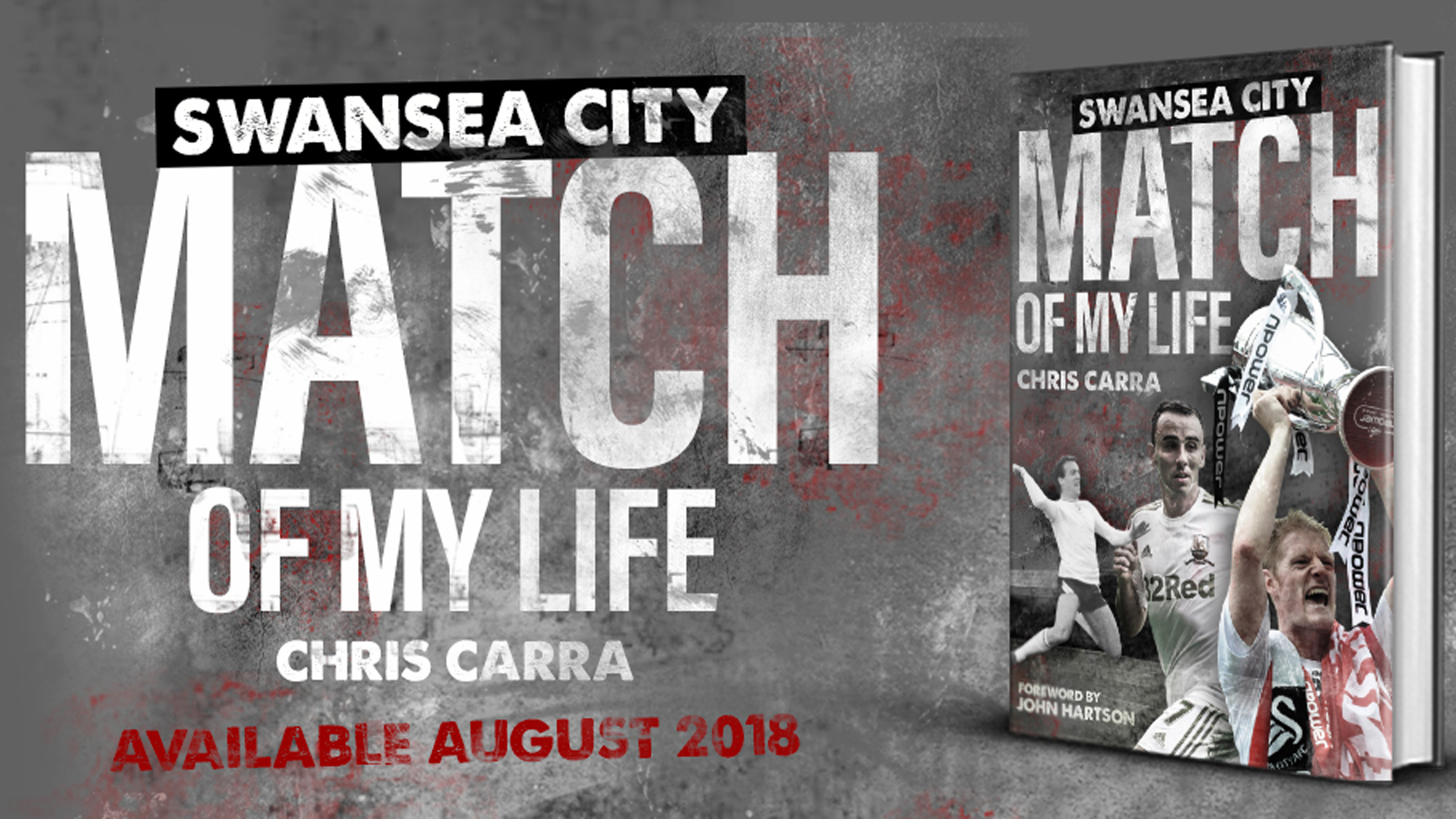 Sixteen Swansea City legends have come together in a new book to tell the stories behind their favourite games for the club.

Some of the players include Alan Curtis – who talks about his jaw-dropping first goal in the First Division – as well as Roger Freestone, Leon Britton, John Cornforth and Mel Nurse.

Author Chris Carra, who wrote Swansea City’s Greatest Games (2014) and the Swansea City Miscellany (2015), said: “It was a honour to speak with 16 legends of the club, who all gave fascinating insights into what it was like to be a Swansea player through the ages, and how it felt to be in the middle of the action for some of the club’s most memorable moments.”

Available in the club shop now for £16.99, the book includes a foreword by John Hartson as well as a handful of nostalgic photos.

The author will be signing copies from 1pm on Saturday, September 15, in the club shop at the Liberty Stadium.