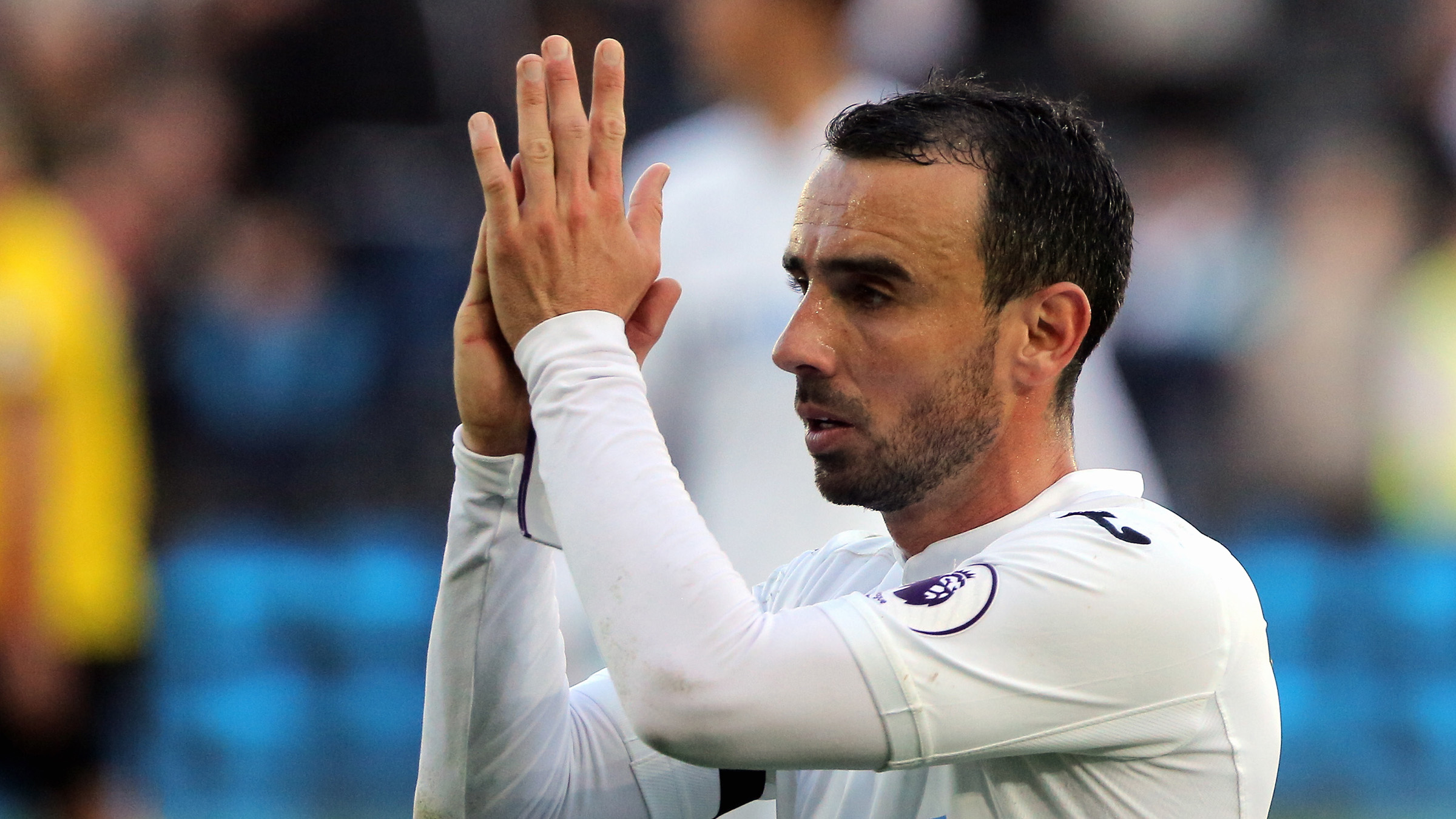 Swansea City ended a turbulent season with their best run of form since they were promoted to the Premier League six years ago.

The Swans had struggled to string results together for long stretches of their most traumatic campaign at this level.

But they found some consistency at just the right time to ensure they pulled clear of the relegation zone.

The Swans took a mightily impressive 13 points from their last five games of the Premier League season.

Only champions Chelsea and Arsenal ended 2016-17 more successfully, with the two London heavyweights winning every one of their last five top-flight fixtures.

The Swans took more points in the run-in than the likes of Tottenham (12), Liverpool (10), Manchester United (five) and Everton (four).

And crucially, they were by far and away the fastest finishers in the bottom half of the table.

So too, crucially, did Hull City, who took just four points from their last five outings of the season to slip into the bottom three.

The Swans averaged a remarkable 2.6 points per game at the business end of the campaign, as they beat Stoke City, Everton, Sunderland and West Brom and drew 1-1 at Manchester United.

That was a spectacular upturn given that they had taken only 28 points from the first 33 league games of the campaign at an average of just 0.84 points per fixture.

In fact, the Swans’ sprint to the line was their best sequence of league results since they climbed out of the Championship.

The final-day victory over West Brom was their third in a row following the 1-0 home triumph over Everton and the 2-0 success at Sunderland.

The Swans have only strung together three consecutive league wins on three previous occasions in the Premier League.

They first did it in March 2012, when a Gylfi Sigurdsson double secured victory at Wigan before Luke Moore’s late goal sealed a famous win over soon-to-be champions Manchester City.

Brendan Rodgers’s team then won 3-0 at Fulham, one of their most emphatic victories in the Premier League era.

However, that run was sandwiched by defeats at Stoke City and at home to Everton.

The Swans next managed a hat-trick of wins at the start of the 2014-15 campaign, the first of which was that sparkling opening-day success at Manchester United.

Garry Monk’s team then beat Burnley and West Brom at the Liberty. They had also ended the previous season with a win, away at Sunderland, but the run ended with a 4-2 loss at Chelsea.

In what was a record-breaking year, Monk’s team then put together another three-game winning streak the following spring, when they took maximum points at Newcastle United and Arsenal either side of a home success against Stoke.

However, that run was book-ended by a pair of defeats, away at Leicester and at home to Manchester City.

Hence the laudable five-game stretch which Clement’s team have just put together is the Swans’ best yet at Premier League level.

It certainly came at a good time.