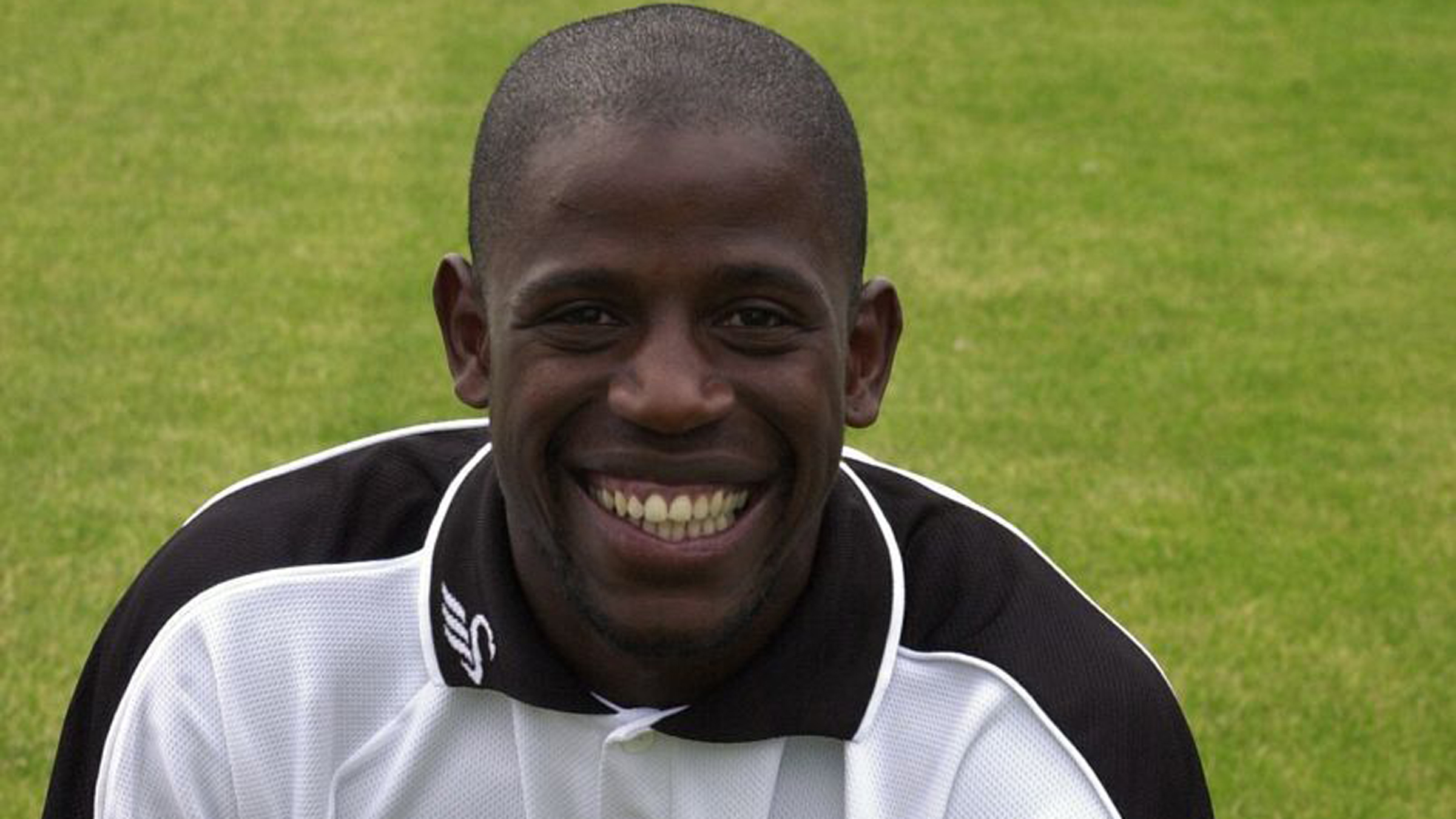 Swans greats to turn out for Lenny

A number of former Swansea City greats are to take part in an upcoming charity game to show their support for Lenny Johnrose.

Johnrose, who scored a crucial goal during the win over Hull which preserved Swansea's Football League status in 2003, was diagnosed with Motor Neurone Disease (MND) in March of 2017.

A fixture between a team of Swansea Legends and their Burnley counterparts was held at Bamber Bridge FC in November.

And a Swans team will take on a LenJohnrose Trust line-up at Port Talbot Town FC on Sunday, January 20 (1.30pm). Entrance is £5 per person for all ages.

The games were arranged to raise awareness about MND, for which there is currently no cure, and to raise money for the Len Johnrose Trust.

Preston-born Johnrose, who is 49, began his career at Blackburn Rovers.

He also played for Preston, Hartlepool and Bury (twice) and had three spells at Burnley either side of his stint with the Swans.