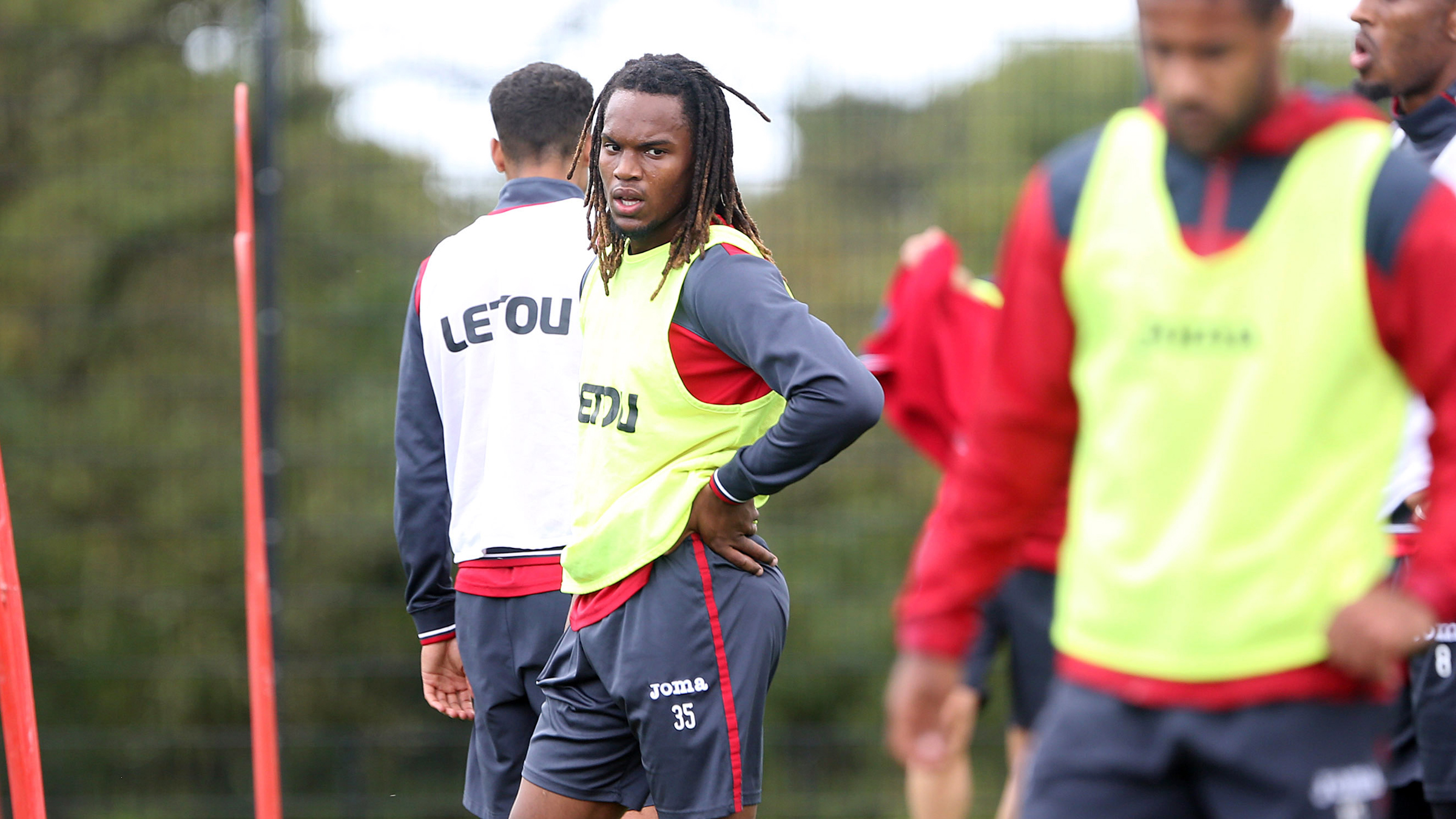 Swansea City’s squad are set to be reunited after some mixed results for their international stars.

The likes of Wilfried Bony and Lukasz Fabianski had already returned following stints away with their national sides.

And six more Swans stars are due back in Wales today as Paul Clement’s men step up preparations for Saturday’s Premier League clash with Huddersfield Town.

Renato Sanches should be in buoyant mood after Portugal booked their place at next summer’s World Cup courtesy of a 2-0 home victory Switzerland.

Sanches was an unused substitute as the European champions triumphed in a game they had to win to secure top spot in their qualifying group.

Sweden, by contrast, must do it the hard way if they are to land a place in Russia.

Swans left-back Martin Olsson came on for the final eight minutes of their 2-0 defeat by Holland in Amsterdam, while Kristoffer Nordfeldt was an unused substitute.

The loss means Sweden will go into next month’s play-offs for a place at the World Cup.

Ki Sung-Yueng continued his rehabilitation after knee surgery as he played 28 minutes of South Korea’s 3-1 friendly defeat to Morocco in Switzerland.

Oli McBurnie scored with a fine header as Scotland Under-21s won their Euro 2019 qualifier in Latvia 2-0.

That result means the Scots are in second place in their group behind England, who won 1-0 in Andorra.

On-loan Swans striker Tammy Abraham was an unused substitute for the English.