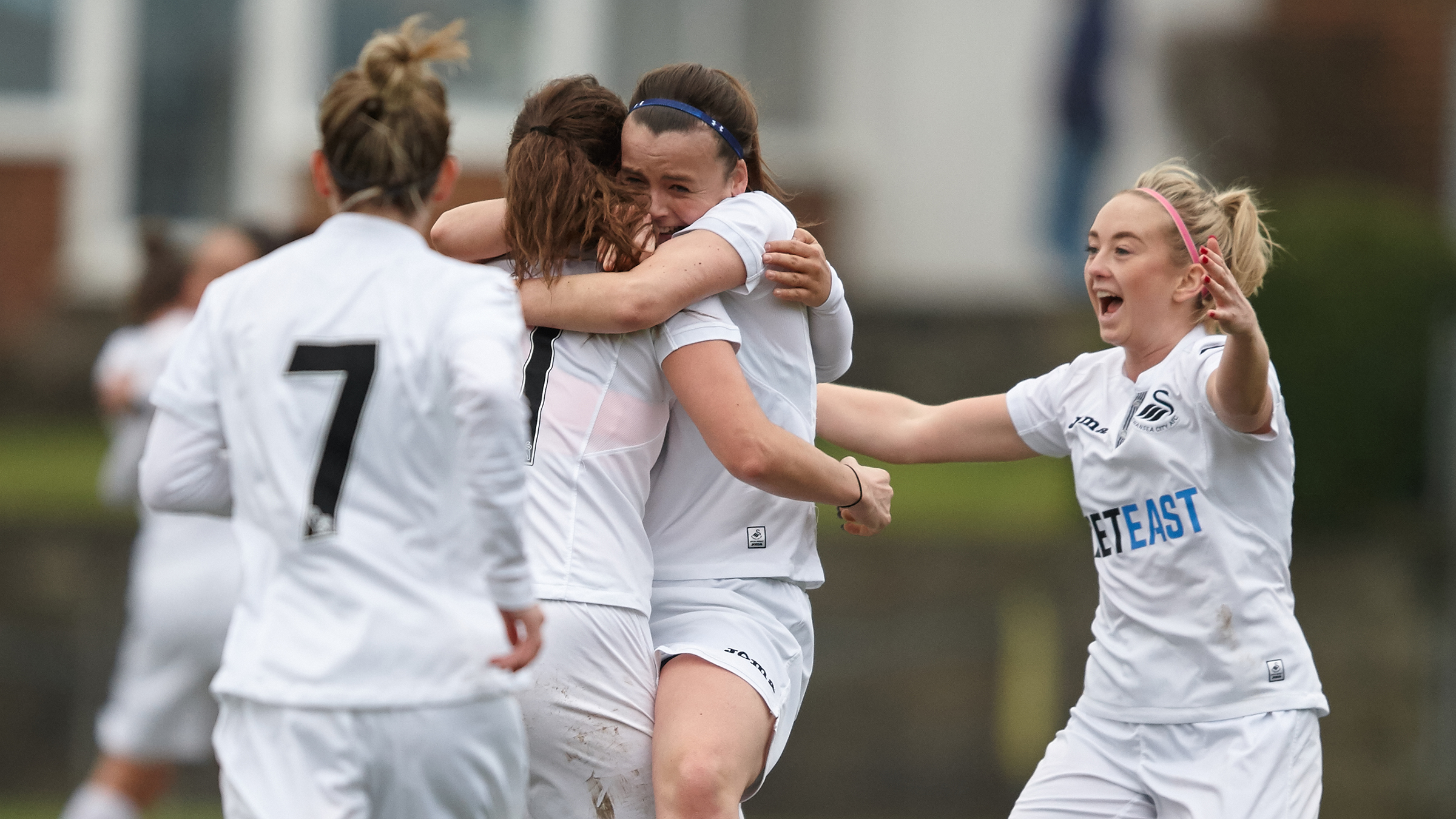 Swansea City Ladies will face a duo of pre-season friendlies, against Sheffield United and Aberystwyth Town.

In preparation for their UEFA Women’s Champion’s League campaign, Ian Owen’s side will travel to Sheffield to take on the Bladettes on July 29.

Having just wrapped up their most successful campaign to date, after topping the East Midlands Women’s Regional Football League, Sheffield will provide the Swans with a tough test ahead of their third Champions League campaign.

The fellow WPWL side finished in ninth last season with the Swans Ladies winning both of their league meetings 6-0 and 3-0, respectively.

That will be the side’s final stop before travelling to Romania at the end of August where they will take on hosts Olimpia Cluj-Napoca, Scottish side Hibernian Ladies and Ukrainian champions WFC Zhytlobud-2 Kharkiv between August 22-28.

"It feels great to be back, preparing for the Champions League." said Swans midfielder Sophie Hancocks.

“It’s something I’ve wanted for a long time and now it’s finally here it feels surreal. As a team we will be looking to challenge the other sides and make a good impression.

"We’re relishing the opportunity to hopefully gain a lot of experience to take into the new season and retain our title."