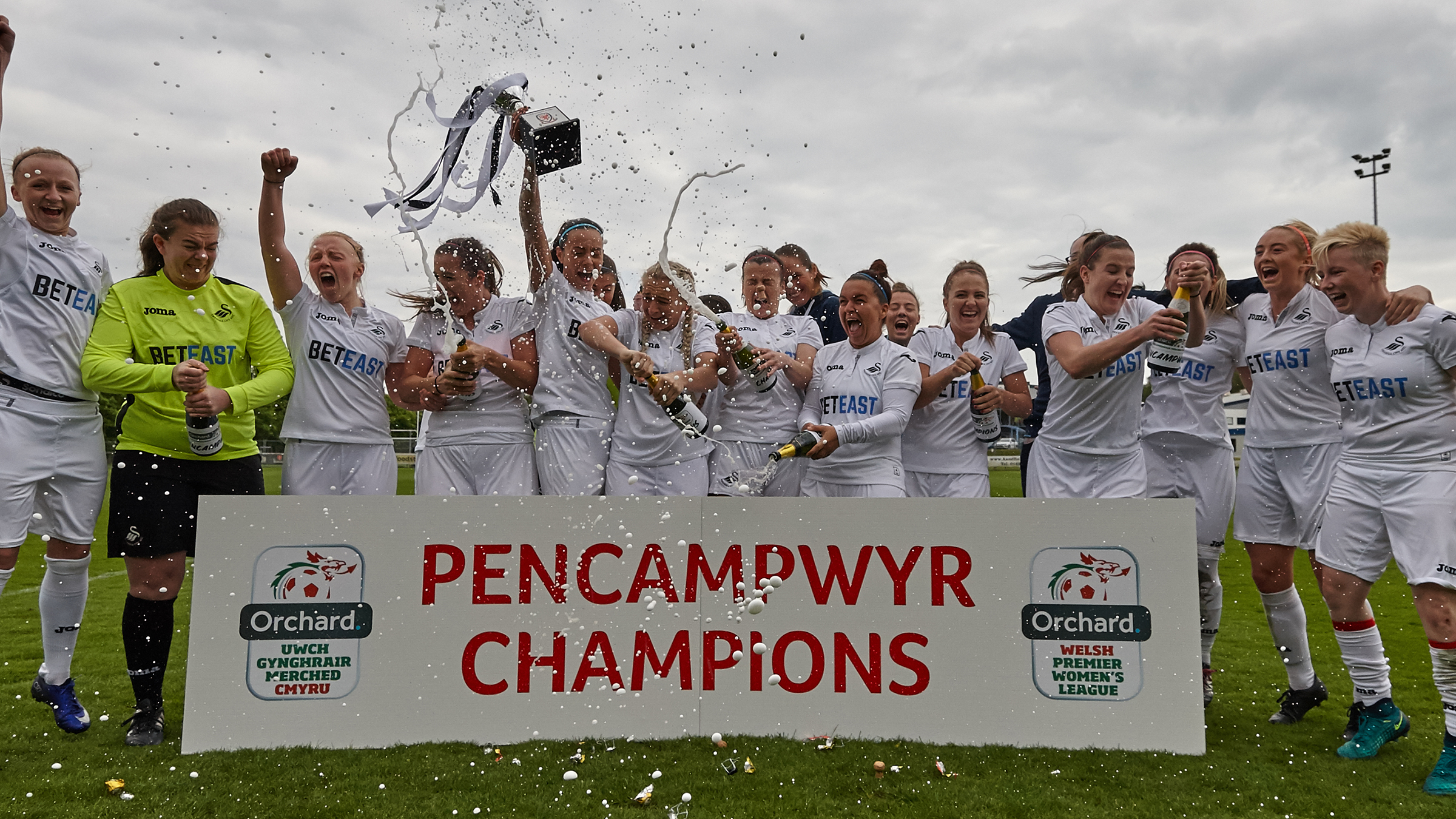 The Swans Ladies will this summer travel to Romania to compete in the UEFA Women’s Champions League.

After winning the Welsh Premier Women’s League title, Ian Owen’s side have been drawn in Group 2, where they will face hosts Olimpia Cluj-Napoca, Scottish side Hibernian Ladies and Ukrainian champions WFC Zhytlobud-2 Kharkiv.

The road to Kiev, where the final will be held next year, starts this August, between 22nd to 28th, with the group winners and one best runner-up going through to the round of 32.

"We are really excited about the draw and we know that the teams we will play are all really strong sides," manager, Ian Owen said. “We are relishing the challenge to play in this competition in a new country.”

This summer will be the third time that the Swans Ladies will compete in the tournament, after previously qualifying in both the 2009/10 and 2010/11 seasons, with the side travelling to Slovenia and Cyprus respectively.

“I can’t wait for it to start,” said Jodie Passmore, who netted 22 times across all competitions last season. “I’ve experienced it before in both Cyprus and Slovenia and it’s brilliant. It’s not what you expect it to be, the experience is like no other. It’s by far the best level I’ve played at.”

With one Champions League goal to her name, scoring against Progres Nierdercom in a 4-0 victory for the Swans, Passmore is now hoping to make history in the coming campaign.