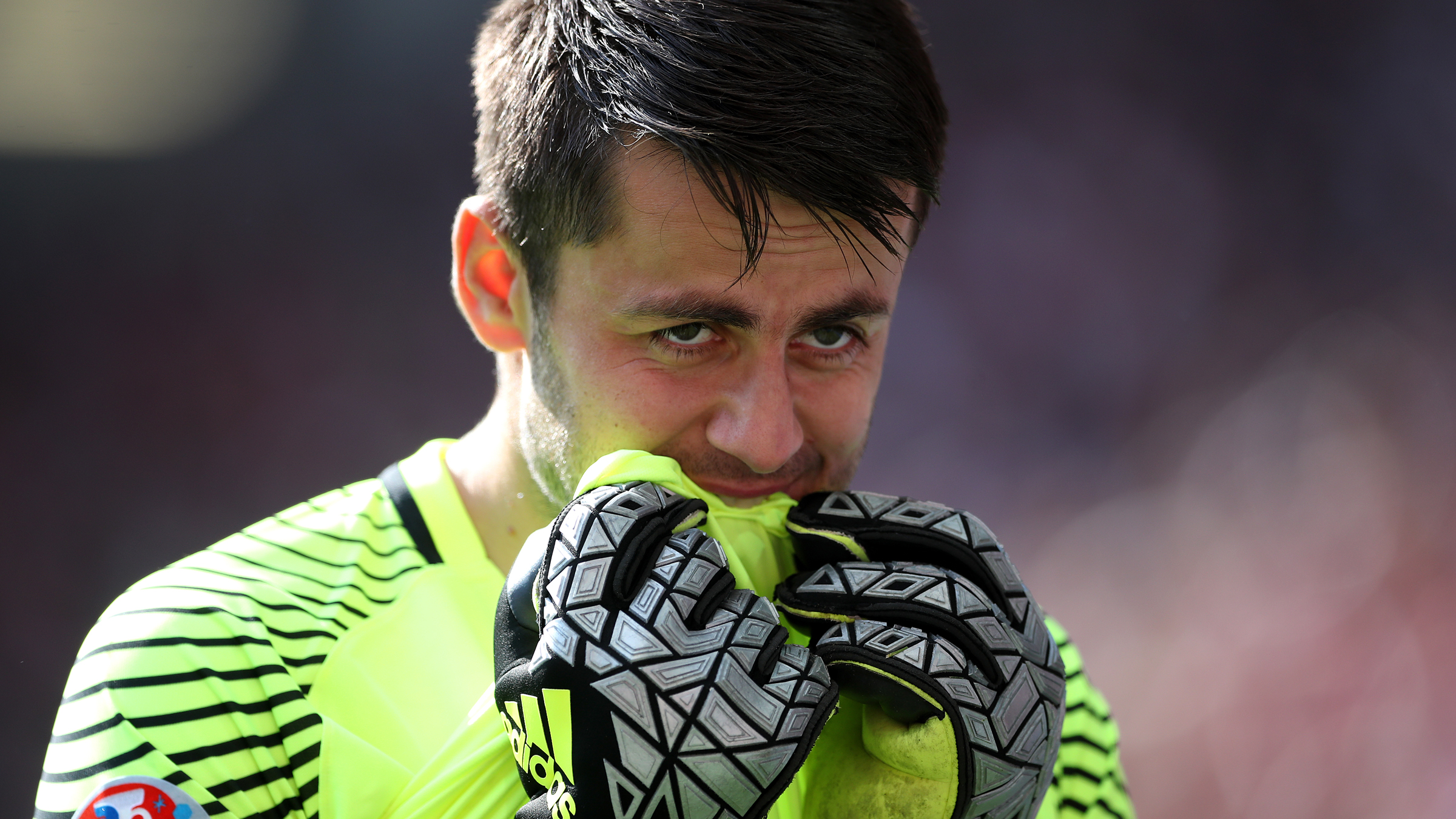 It has proved a busy period so far for Swansea City’s international contingent as they were involved in key World Cup qualifying games over the weekend.

Lukasz Fabianski’s Poland were dealt their first defeat of the qualifying campaign following a 4-0 defeat in Denmark.

Fabianski started in goal as the Group E leaders were soundly beaten in Copenhagen, with the hosts scoring twice in each half.

However, Poland remain three points top of the group and host bottom side Kazakhstan tonight and could take a big step towards qualification with victory.

It proved a mixed bag of results for Swedish duo Martin Olsson and Kristoffer Nordfeldt.

A disappointing 3-2 defeat in Bulgaria saw them lose top spot in Group A to France before a convincing 4-0 victory at bottom team Belarus – coupled with France’s draw with Luxembourg - moved them to within a point of the leaders. Both Olsson and Nordfeldt, meanwhile, were unused substitutes for both matches.

Jordan Ayew’s hopes of reaching the World Cup took a blow following a 1-1 draw with Congo.

Ayew played the full game as hosts Ghana pinched a point after scoring a late equaliser.

They are back in action on Tuesday, with the return fixture taking place in Congo.

Ki Sung-Yueng was not involved as South Korea picked up a point against leaders Iran in their Asia qualifiers.

It could a hugely important point too, with South Korea facing Uzbekistan on Tuesday in their final game of qualification.

South Korea sit second – the final automatic spot – and two points ahead of Syria and Uzbekistan as they look to seal their place at the tournament in Russia.

Ki, despite travelling with his country, is not expected to feature following his recovery from a knee operation this summer.

"Regardless of how good you are, you should play two or three games after recovering from injury for the sharpness to return.

"If not, there is a possibility of getting injured again. Football does not end with this game and so, as a coach, I need to protect Ki.

"I am glad that Ki is fit, but this is a problem I need to consider a little more.”

Joe Rodon captained Wales Under-21s while Daniel James also started as Rob Page’s youngsters kicked off their Uefa U21 Championship qualifiers with a 3-0 win in Switzerland.

Rodon played the full game while winger James, now back with the Swans after returning from a short spell on loan with Shrewsbury, featured for 65 minutes in Biel.

Jack Evans came off the bench to play some part while Liam Cullen and Cian Harries were unused subs.

Wales head to Portugal next in their qualifying group, with that game taking place on Tuesday.

Tammy Abraham was in action for England U21s as they earned a point from a 1-1 draw in Holland.

The Swans loanee striker came off the bench for the last 13 minutes as Aidy Boothroyd’s Young Lions were held in Doetinchem.

England U21s are next in action on Tuesday when they host Latvia in Bournemouth.

Midfielder Marco Dulca started for Romania U21s as they recorded a 3-1 victory against Bosnia & Herzegovina.

Dulca was replaced just before the break as Romania kicked off their campaign with an impressive win in Zenica.

Romania will look to back that victory up when they host Switzerland on Tuesday.

Oli McBurnie, meanwhile, hopes to be part of Scotland U21s’ plans when they host Holland on Tuesday.

Joe Lewis, Mason Jones-Thomas, Brandon Cooper and Keiran Evans were involved as Wales U19s were beaten 4-0 in a friendly in Rhyl by Iceland.

Lewis and Jones-Thomas both started while Cooper and Evans came off the bench for the hosts, who face Iceland again in a friendly at 5pm today (Monday).