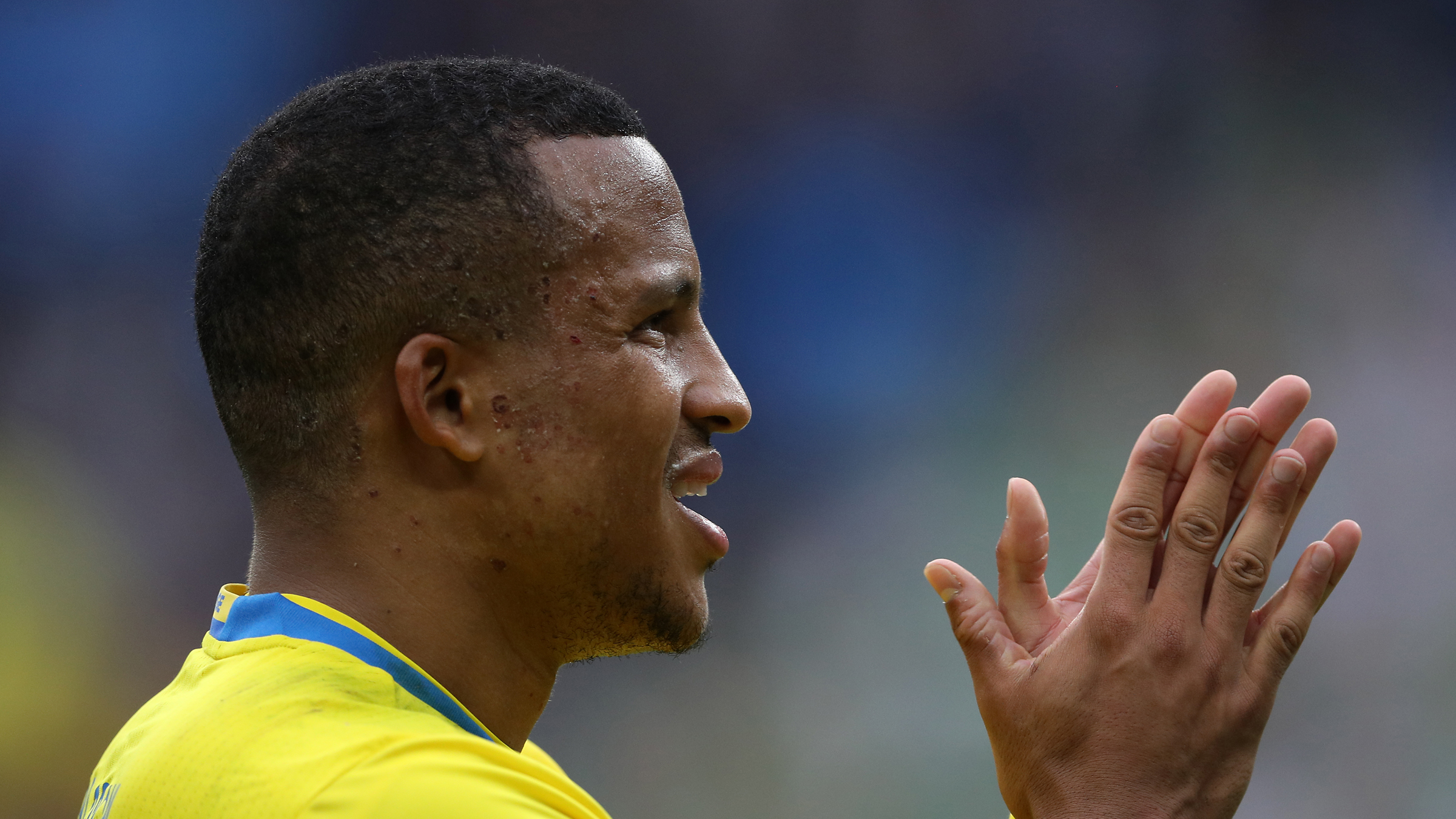 Eight senior Swansea City players are heading off on international duty this week.

Fabianski’s Poland play World Cup qualifiers in Armenia on Thursday and at home to Montenegro on Sunday as they look to hold on to spot in Group E.

Fellow keeper Nordfeldt and left-back Olsson are part of the Sweden squad for qualifiers against Luxembourg at home on Saturday and away in Holland on Tuesday, October 10.

The Swedes are currently second in Group A, a point behind France.

Sanches is back in Portugal’s senior squad for their qualifiers away in Andorra on Saturday and at home to Switzerland on October 10. The Swiss currently top Group B ahead of the Portuguese.

Ki has been called up by South Korea for their friendlies against Russia in Moscow on Saturday and Morocco in Switzerland next Tuesday.

McBurnie is in the Scotland Under-21 squad for their game against England at the Riverside Stadium on Friday, when he could face club colleague Tammy Abraham.

Scotland’s youngsters also face a trip to Latvia on October 10, while the England Under-21s go to Andorra the same night.

Bony has been recalled by Ivory Coast ahead of their World Cup qualifying clash in Mali on Friday.

Swans youngsters Joe Rodon, Cian Harries, Dan James, Jack Evans and Liam Cullen will be with the Wales Under-21s for their game in Liechtenstein on Thursday.