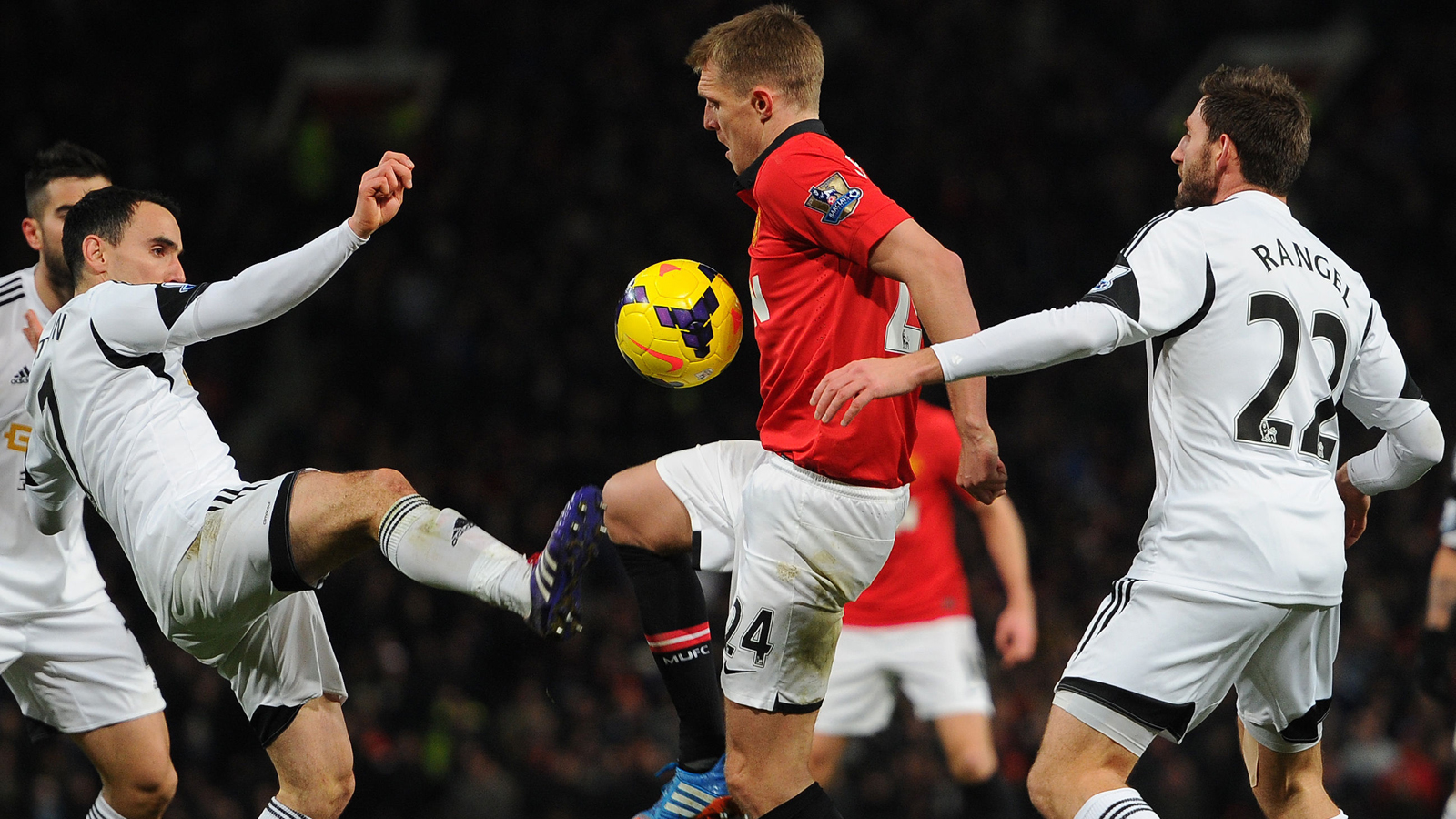 Two of Paul Clement’s current stars are to feature for the Swansea City Legends in Alan Tate’s testimonial.

The Swans side face a Manchester United Legends XI at the Liberty Stadium on Wednesday, August 9 (7pm).

And Tate’s team will feature two men who will have a part to play in the Premier League next season – Leon Britton and Angel Rangel.

Club skipper Britton played alongside Tate hundreds of times as the duo played key roles in the Swans’ rise from the bottom of the Football League to the Premier League.

They go back a long way, Britton having first joined the Swans on loan in December 2002 – a matter of weeks after Tate had arrived at Vetch Field from Manchester United.

Britton will be joined in the Swans Legends line-up by another huge Liberty fans’ favourite in Rangel.

The Spanish right-back has clocked up 10 years’ service in South West Wales having arrived from the Spanish lower leagues back in 2007.

Like Britton, Rangel had a big hand in ensuring the Swans reached the top flight – and then established himself as a Premier League player.

Britton and Rangel will join striker James Thomas and winger Adrian Forbes in the Swans side being put together by Tate, who spent nearly 13 years playing for the club.

The United line-up is being assembled by Stoke City’s former Red Devils midfielder Darren Fletcher, who grew up alongside Tate in the Old Trafford youth ranks.