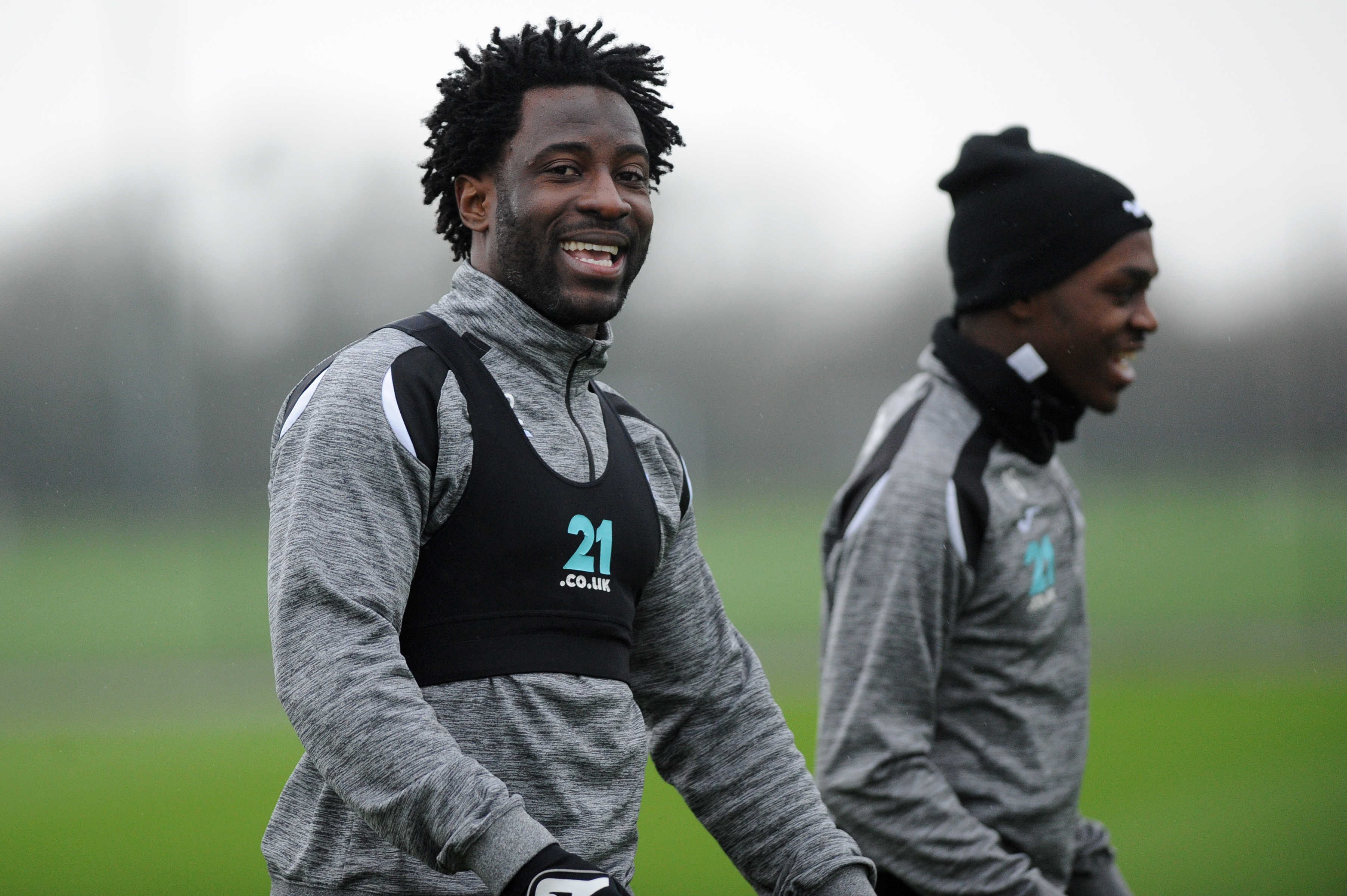 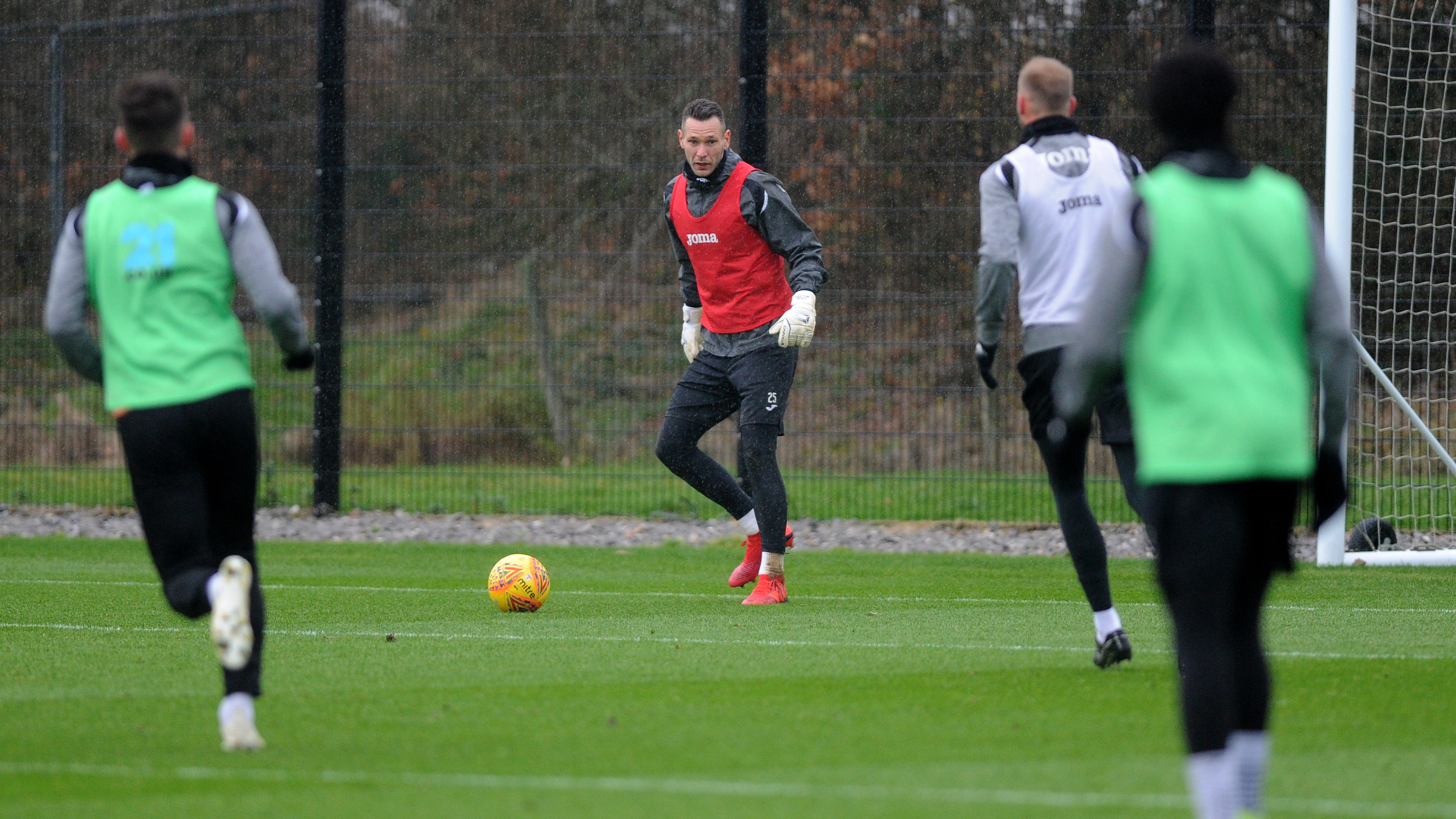 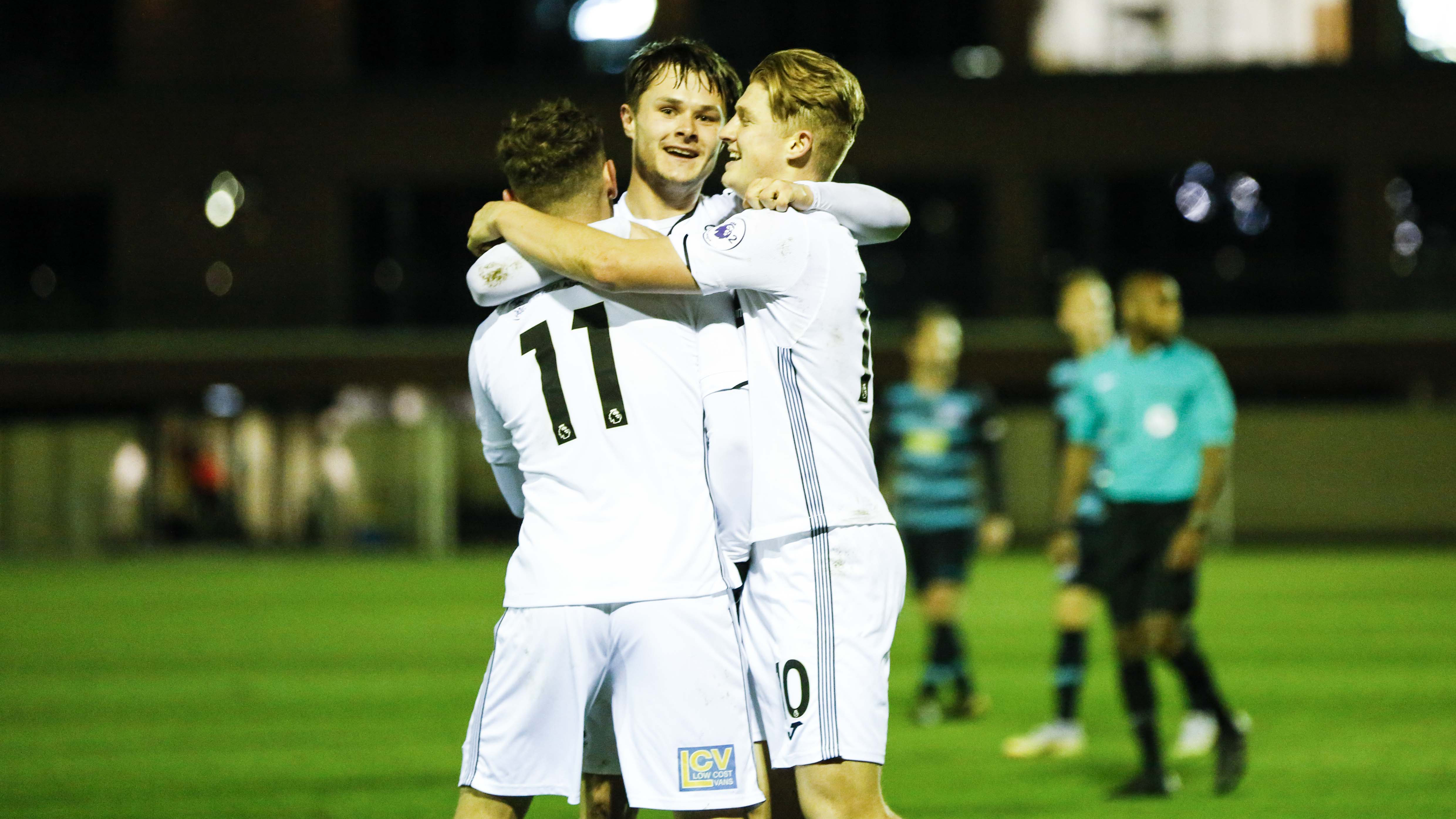 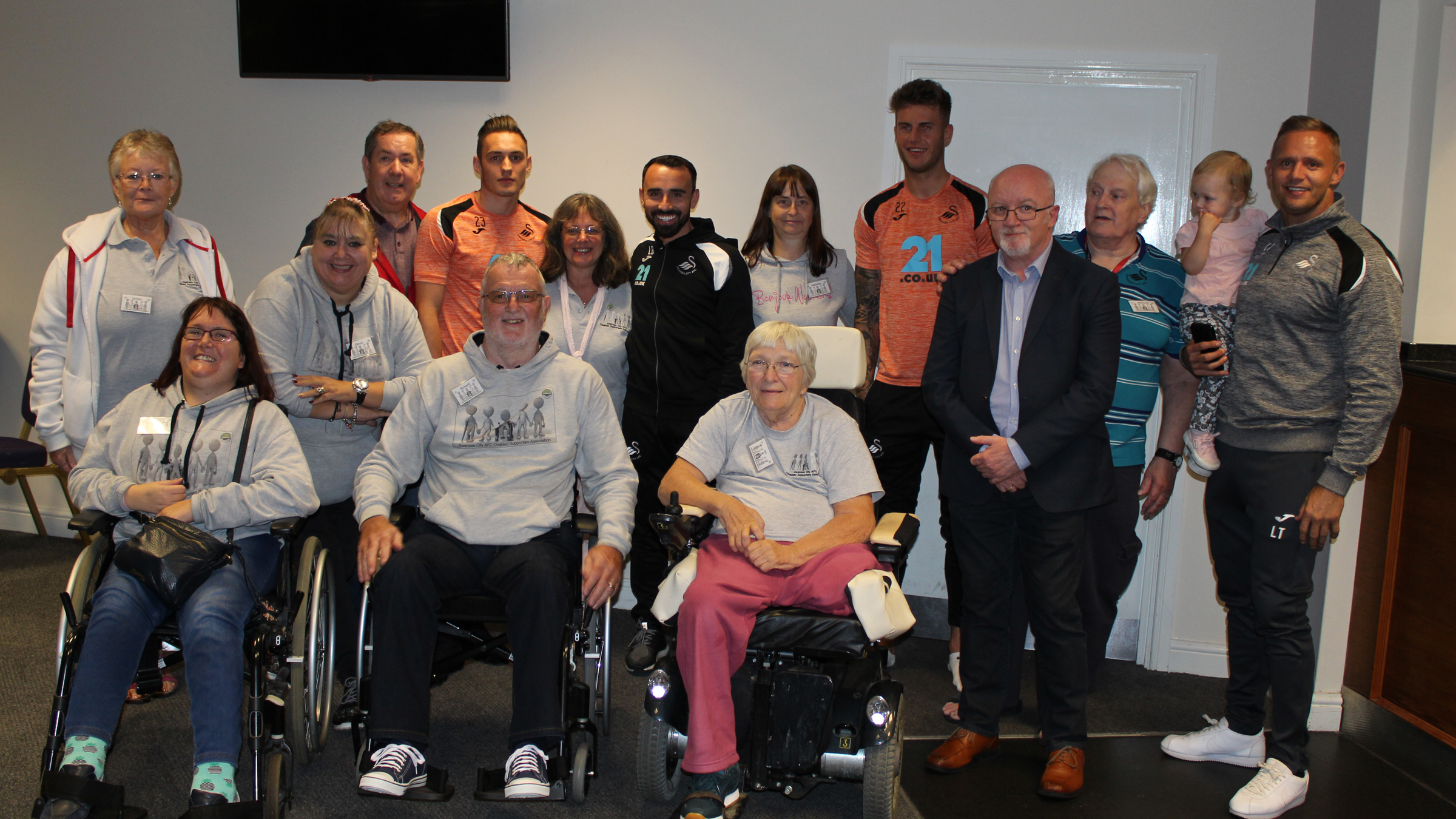 ​​​​​​​Club Ambassadors Lee Trundle and Leon Britton were joined by Connor Roberts and Joe Rodon at the latest DSA event.

Academy products Roberts and Rodon helped bring the crowds in, with DSA vice-chair Jan Burgess stating: “We’ve got lots of extra people come to join, and I’m sure it’s because we’ve got some local players.

The DSA holds monthly committee meetings, with the aim of improving facilities and policies that affect its members.

The young Swans stars sung the supporters' praises during the event.

Rodon said: “The fans worship the players and we’ve got to worship the fans back. It’s always great to show that respect back to the fans.

“It’s good to repay the great support they show us and we’ll do everything we can to give them plenty cheer about this season.”

Right-back Roberts added: “It just takes an hour, two hours out of our time every now and again to come here, chat to the fans and show that we appreciate them.”

The event, which featured a Q&A session and a raffle, was Britton’s first DSA event as an club ambassador.

He said: “It’s great to be here with the DSA, and they had some really good questions from a different variety of people, from young kids to the older generation.

“It was a really enjoyable night and hopefully through the season as club ambassador I’ll be able to work a lot more closely with the DSA.”