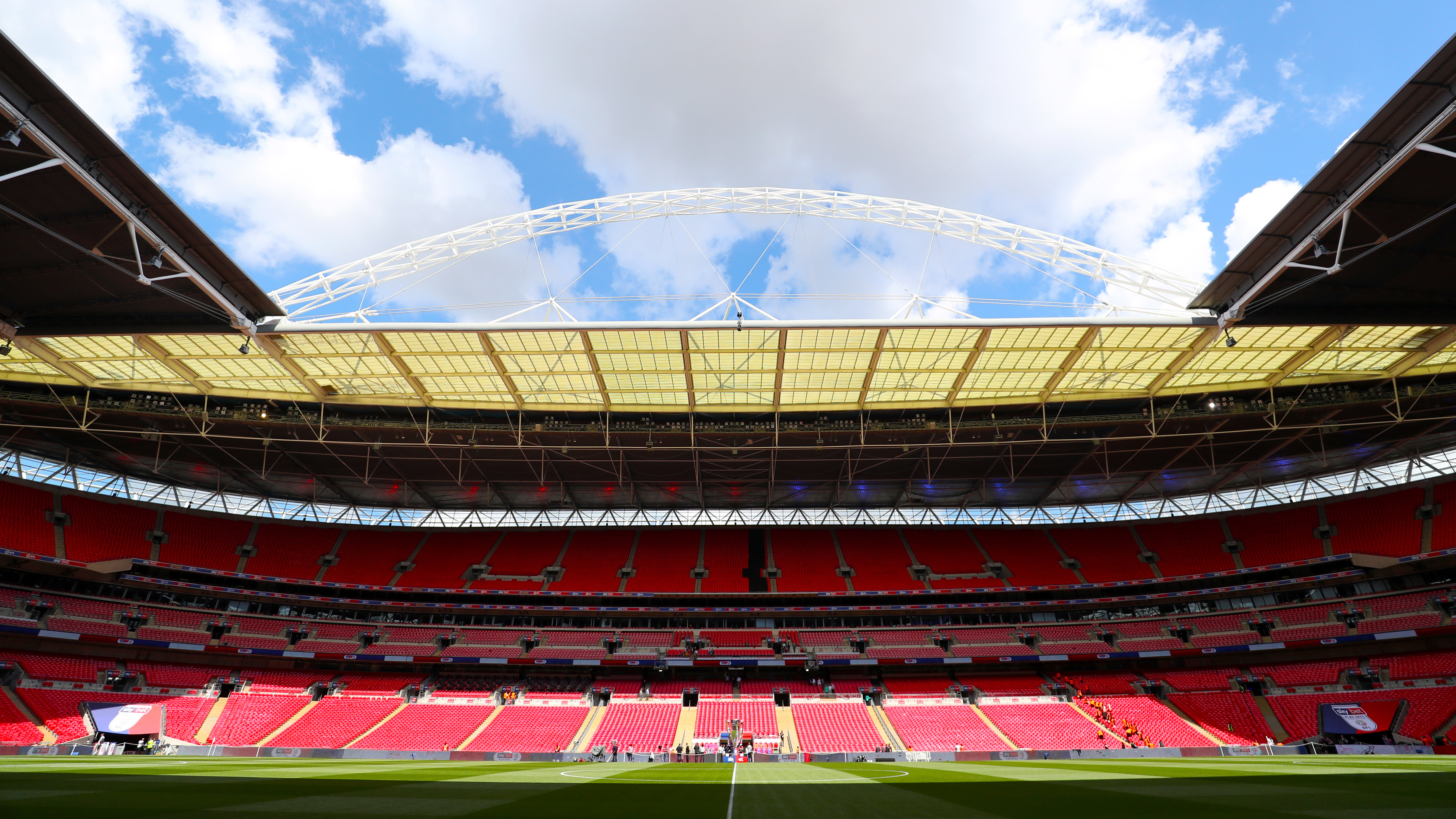 Swansea City and Brentford are making a public call for more supporters to be allowed in to Saturday’s Championship play-off final.

The Sky Bet Championship, League One and League Two finals will take place this weekend – Saturday, May 29 to Monday, May 31 – but current restrictions will limit attendance at each game to 10,000.

Both clubs are calling for the UK Government and football authorities to continue discussions to try and increase the number of fans allowed to attend.

“We were naturally disappointed when we were informed of the allocation for the play-off final,” said Swansea City chief executive, Julian Winter.

“The general admission number is approximately 4,000 for each team, which seems unfair considering the size and capacity of Wembley Stadium. All 12 play-off semi-finalists wrote to the EFL and FA last week to ask for increased numbers, but, despite their acknowledgement and supportive nature on the issue, this was unsuccessful.

“The FA Cup final recently hosted over 20,000 spectators which helped generate a fantastic atmosphere for both teams – something which has been sorely missed over the past 14 months.

“Supporters are the lifeblood of the game we all love, and it is such a shame that more of them cannot be at Wembley to cheer on their team in what will be a brilliant occasion for all those clubs involved in the play-off final weekend.”

Jon Varney, Brentford chief executive, added: “Sadly, as they are currently drafted, Covid-19 restrictions mean there will only be around 4,000 general admission tickets allocated to each team for these finals. We have been talking to the EFL and the FA to find ways to increase the numbers allowed to attend and, in fairness to them both, they are sympathetic and supportive, but are powerless to help without Government intervention. Thousands of fans who could have been able to enjoy the day will not be able to attend and be part of a memorable day.

“We feel it is unjust that only a few days ago, more than 20,000 fans were admitted to the FA Cup final and advanced discussions were taking place for Wembley to host the Champions League final with a similar number of fans attending.

“We find it incredulous and unjustifiable that the Championship play-off final will be restricted to just half that number. The 12 Sky Bet play-off semi-finalists joined together last week to plead for an increased capacity, but to no avail. We want to make one last call for something to be done to allow more fans in.

“This is not just a matter for Brentford. We saw this weekend a reminder of what it is like when grounds have fans in. The finals will be better spectacles for all with more people inside the ground and we hope something can be done.”

A petition has been launched to try and get the Government to change the restrictions. Thousands of fans, many from clubs not involved, have already signed. You can add your signature HERE.