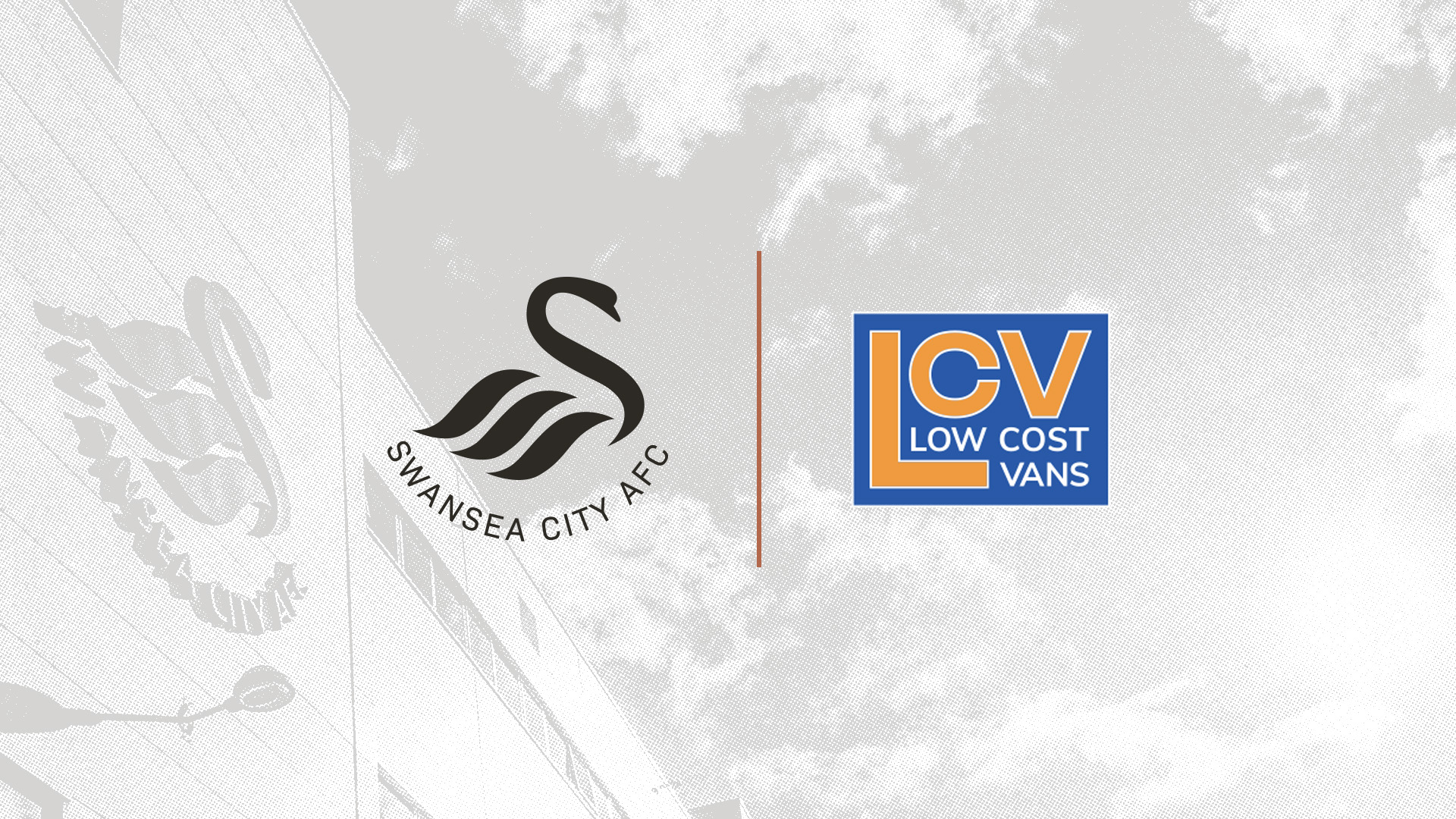 Swansea City is delighted to announce Low Cost Vans as the club’s official commercial vehicle partner for the 2021-22 season.

The company, based in Neath, South Wales, is celebrating 10 years of partnering with the football club, and its appointment as official commercial vehicle partner for another year confirms its continuing commitment to Swansea City.

The business will also retain its sponsorship of the seats in the club’s dugout; a prime, in-demand sponsorship position at the club due to the airtime the seats get during televised games.

“We have been a commercial sponsor of Swansea City for 10 years and we are thrilled to announce we will once again be supporting the Swans for yet another season,” said Rod Lloyd, managing director of Low Cost Vans.

“Having started watching the club at nine years of age at the Vetch through to our partnership now, I’m a champion of the family-friendly atmosphere which has long stayed throughout these years and is similar to how I operate my business.

“There are many synergies between business and sport and we’re looking forward to seeing the Swans play in the Championship and being a part of the journey for this coming season.”

“We are delighted that Low Cost Vans has renewed their sponsorship with the football club for the 2021-22 season. This has been a long-standing relationship with a valued local brand and their values are very much mirrored with our own,” added Rebecca Edwards-Symmons, head of commercial at Swansea City.

Low Cost Vans has grown rapidly in the last 12 months, despite the coronavirus pandemic, and the company has an expanding workforce which has recently acquired an additional 10 staff including a new analyst, a new head of marketing and a new director of compliance.

It has also recently launched a new short-term van hire division called LCV Hire, which will also create new jobs. In early 2020 the company launched two new businesses: First National Cars, specialising in car leasing; and First Electric Vehicles, which will help and encourage its customers to switch to electric vehicles when their leases are due for renewal.