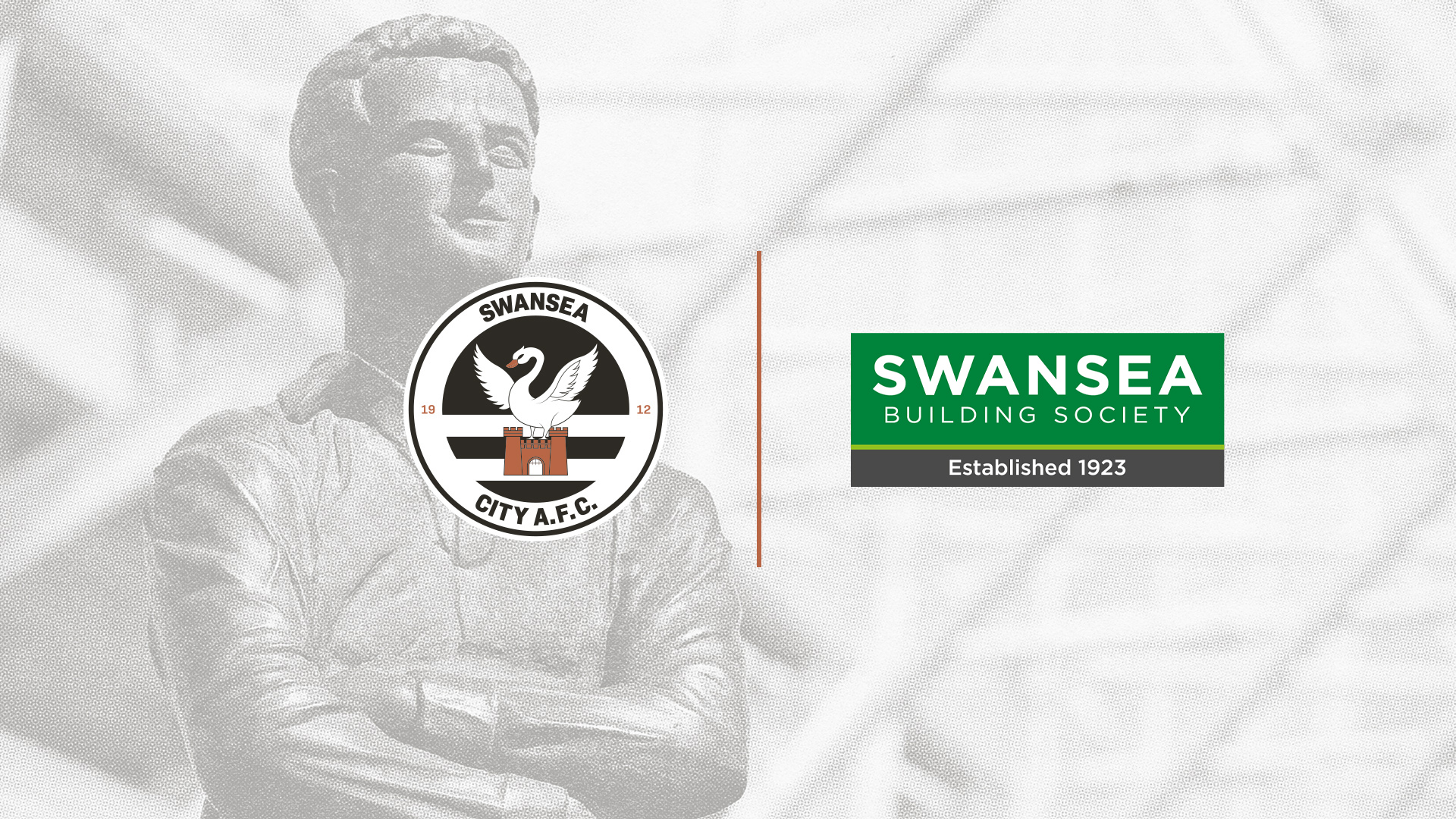 Swansea City is pleased to announce the continuation of its partnership with Swansea Building Society for the 2021-22 season.

In the final year of a three-year deal between the club and the building society, the local institution will remain as an official lounge partner.

This will see the executive lounge on the third floor of the Liberty Stadium continue to be named the Swansea Building Society Lounge.

Founded as a mutual building society in 1923, Swansea Building Society is one of only three remaining mutual societies in Wales.

It is also the only building society or bank with its headquarters in west Wales.

“We are delighted to be able to continue our long-standing relationship with, and support of, Swansea City Football Club,” said Alun Williams, chief executive of Swansea Building Society.

“The Society wishes the team every success for the coming season.”

Rebecca Edwards-Symmons, Head of Commercial at Swansea City, added: “I am thrilled that Swansea Building Society have continued to support the club throughout this three-year partnership.

"We are very much looking forward to continuing to work with them for the forthcoming season.”