The 67-year-old was recognised for services to Welsh football in a playing and coaching career that spanned over four decades.

Curtis, who now holds the role of honorary club president following his retirement from coaching in May 2019, represented the Swans during three separate spells in a distinguished playing career.

He scored 110 goals in over 400 appearances, and also won 35 caps for Wales, netting six times.

“To finally receive my MBE is a great honour,” said Curt. “The overwhelming emotion is one of pride really.

“Nothing would have been possible without the support of my fellow team-mates, staff, supporters and my family over the years and I’m extremely grateful to have had the career I did.

“To be involved in football for 40-odd years, mainly with the Swans and then other clubs I played for too, has been fantastic and I’ve had a wonderful journey.”

Swansea City great and honourary club president Alan Curtis believes Steve Cooper’s side head into the final nine games of the season in a strong position and with a "wonderful opportunity" at hand. 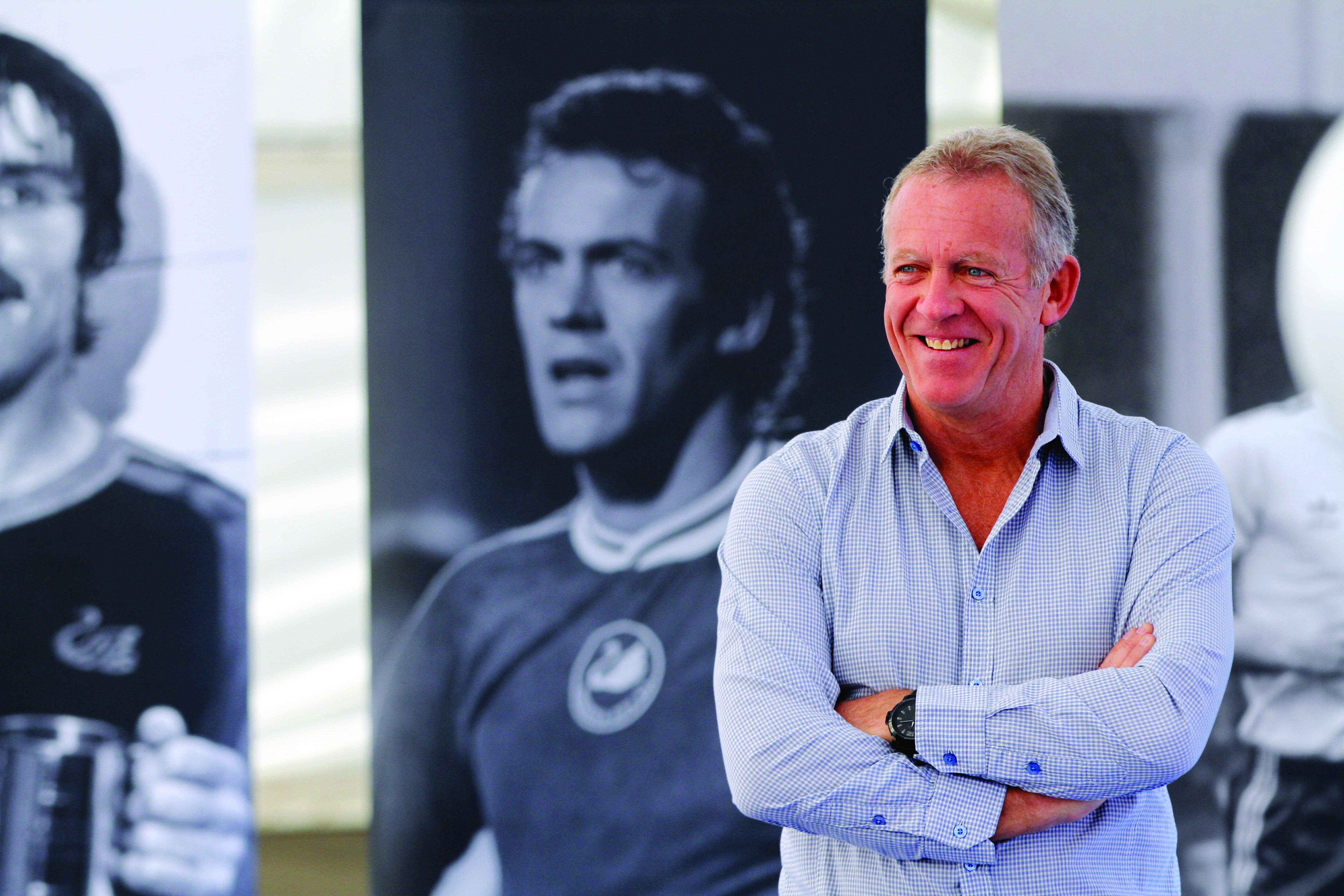