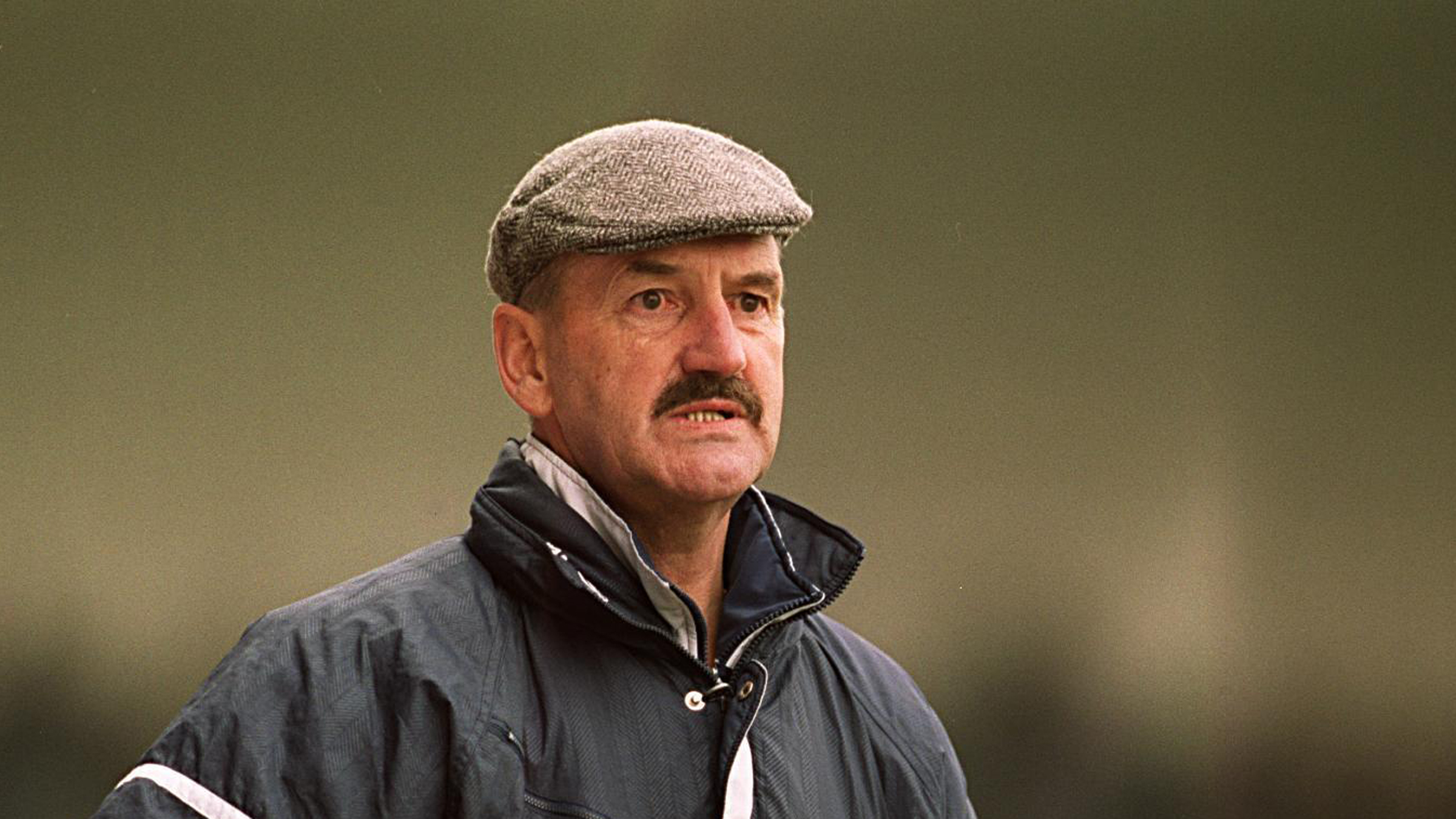 Swansea City saddened to learn of passing of Frank Burrows

Swansea City is saddened to learn of the passing of former manager Frank Burrows at the age of 77.

The Scotsman was appointed Swans boss in March 1991 and guided the club away from the threat of relegation, before winning the Welsh Cup with victory over Wrexham at Cardiff Arms Park.

His Swansea side just missed out on promotion to the First Division in the 1992-93 play-offs, while he will always be remembered as the manager who took the club to Wembley for the first time in their Autoglass Trophy win over Huddersfield Town in 1994, before leaving his role the following year.

He spent his early footballing career north of the border in his homeland, but made the move to England in 1965 with Scunthorpe United and then Swindon Town. While with the Wiltshire club, Burrows and his team-mates – who were playing in the third tier at the time - made history by beating top-flight Arsenal in the 1969 League Cup final.

After retiring from playing in 1976, he moved into coaching at Swindon and found success at a series of clubs, including Portsmouth and Cardiff City, as a manager.

Frank was also part of Harry Redknapp’s coaching staff at West Ham, and was assistant manager at West Brom as they twice secured promotion to the Premier League in the early part of this century.

His final coaching role was at Leicester, where he left the Foxes after a spell in caretaker charge in 2007.

Frank was a popular and much-loved figure at the Swans and within Welsh football, and everyone at Swansea City sends their sincerest condolences to Frank’s family and friends at this sad time.

The first team will wear black armbands in his memory for this evening's Championship fixture against Barnsley before a further tribute at Saturday’s home game against Reading.