Swansea City has completed the signing of defender Cyrus Christie on loan for the remainder of the 2021-22 season, subject to international clearance.

The experienced 29-year-old joins the Swans from Championship rivals Fulham, and adds to Russell Martin’s options following the recall of Ethan Laird by Manchester United.

Christie started his career in the youth ranks at Coventry City and went on to make over 100 league appearances for the Sky Blues – while also having loan spells at Nuneaton Town and Hinckley Borough – before making a move to Derby in 2014.

He was a regular over his three years with the Rams, helping them reach the play-offs in 2016 and making 119 appearances in all competitions.

A transfer to relegated Middlesbrough followed in 2017, and he subsequently joined Fulham in January of 2018.

During his time with the Cottagers he has twice featured as a substitute in Championship play-off finals; coming off the bench in victories over Aston Villa and Brentford in 2018 and 2020 respectively.

Christie spent last season on loan at Nottingham Forest, and made 44 appearances in all competitions, including both Championship games against the Swans.

Christie has won 29 caps for the Republic of Ireland, scoring two goals, and was part of their squad for the Euro 2016 finals in France. 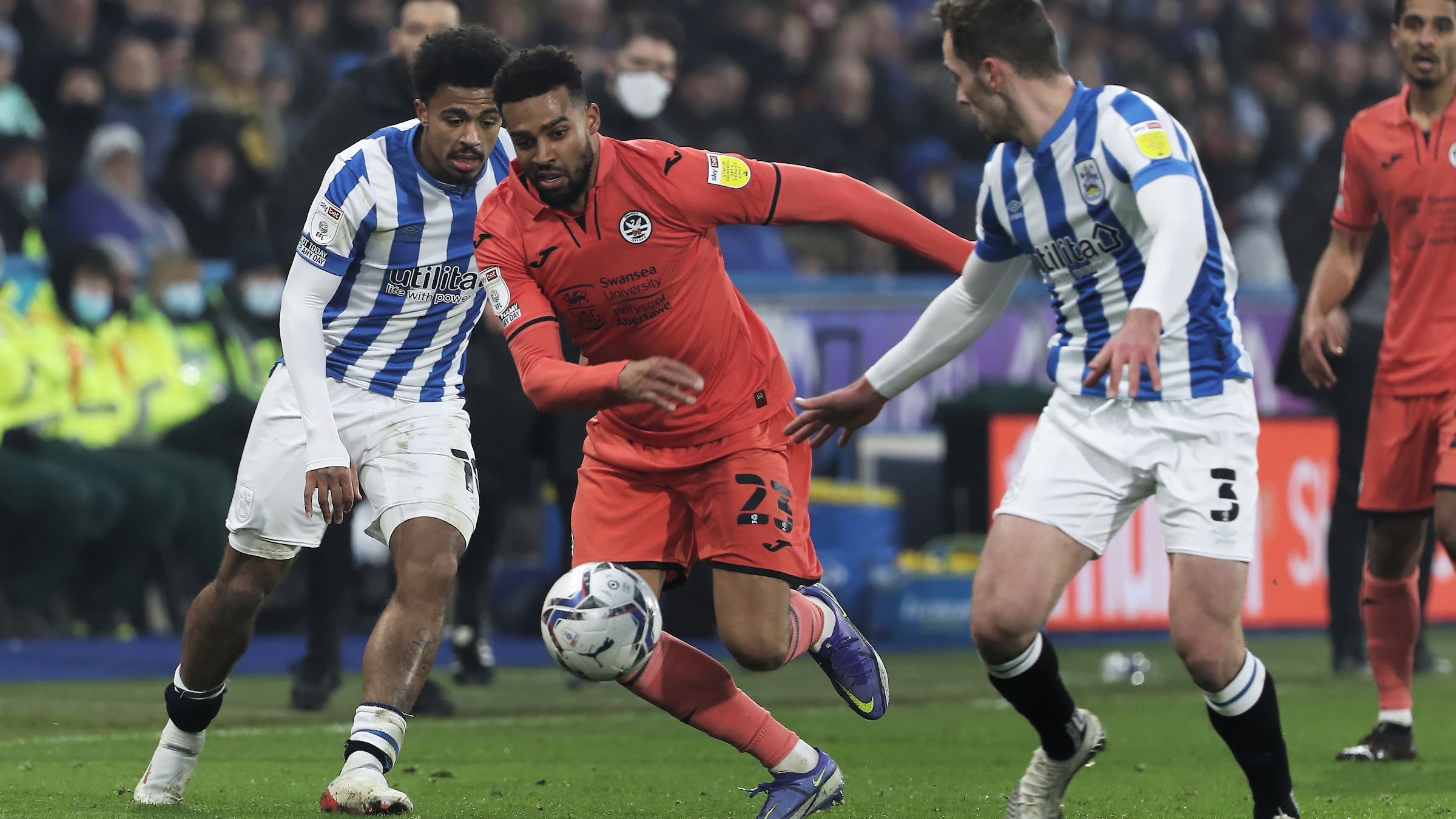 Cyrus Christie backed to go from strength to strength 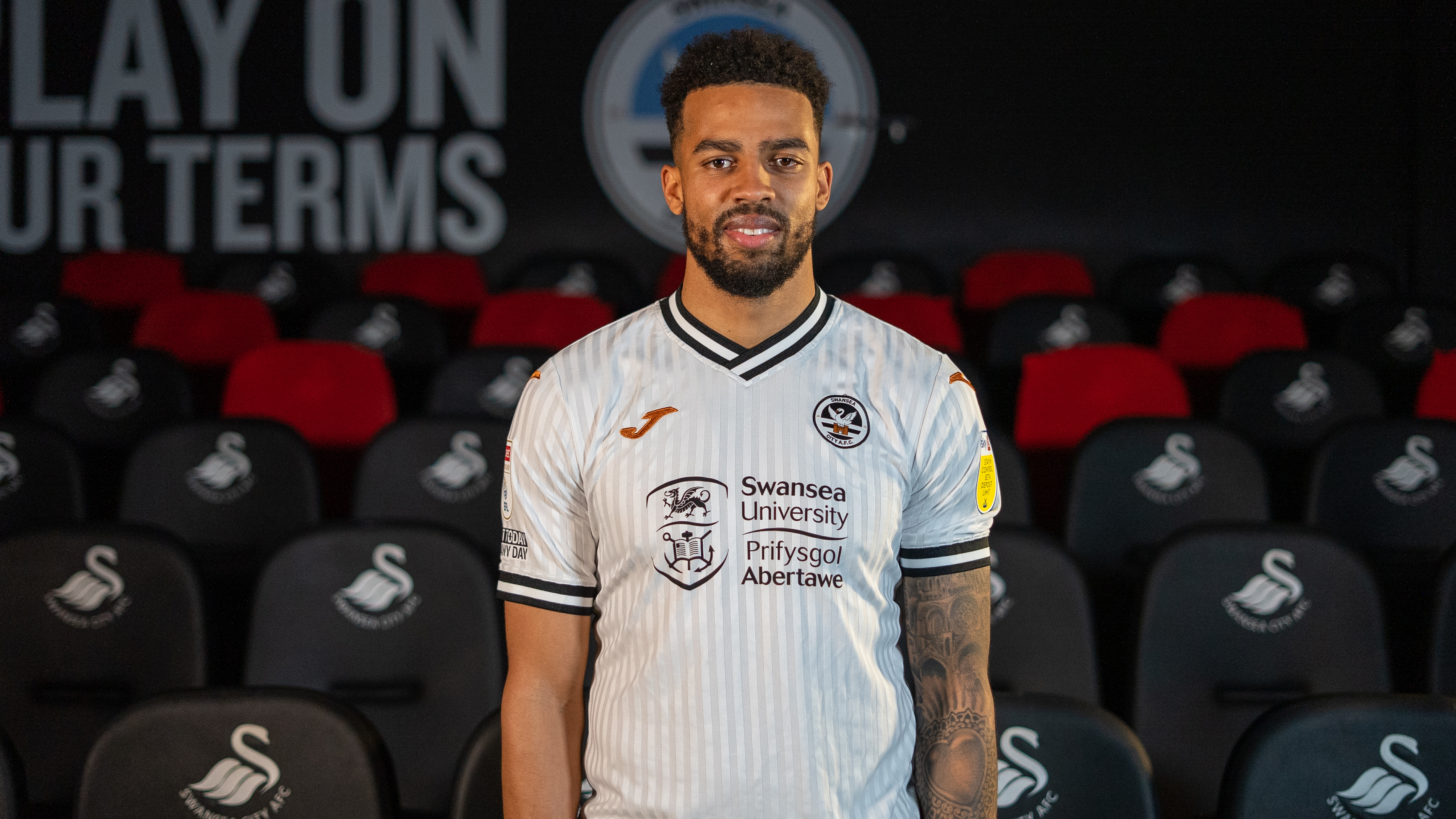 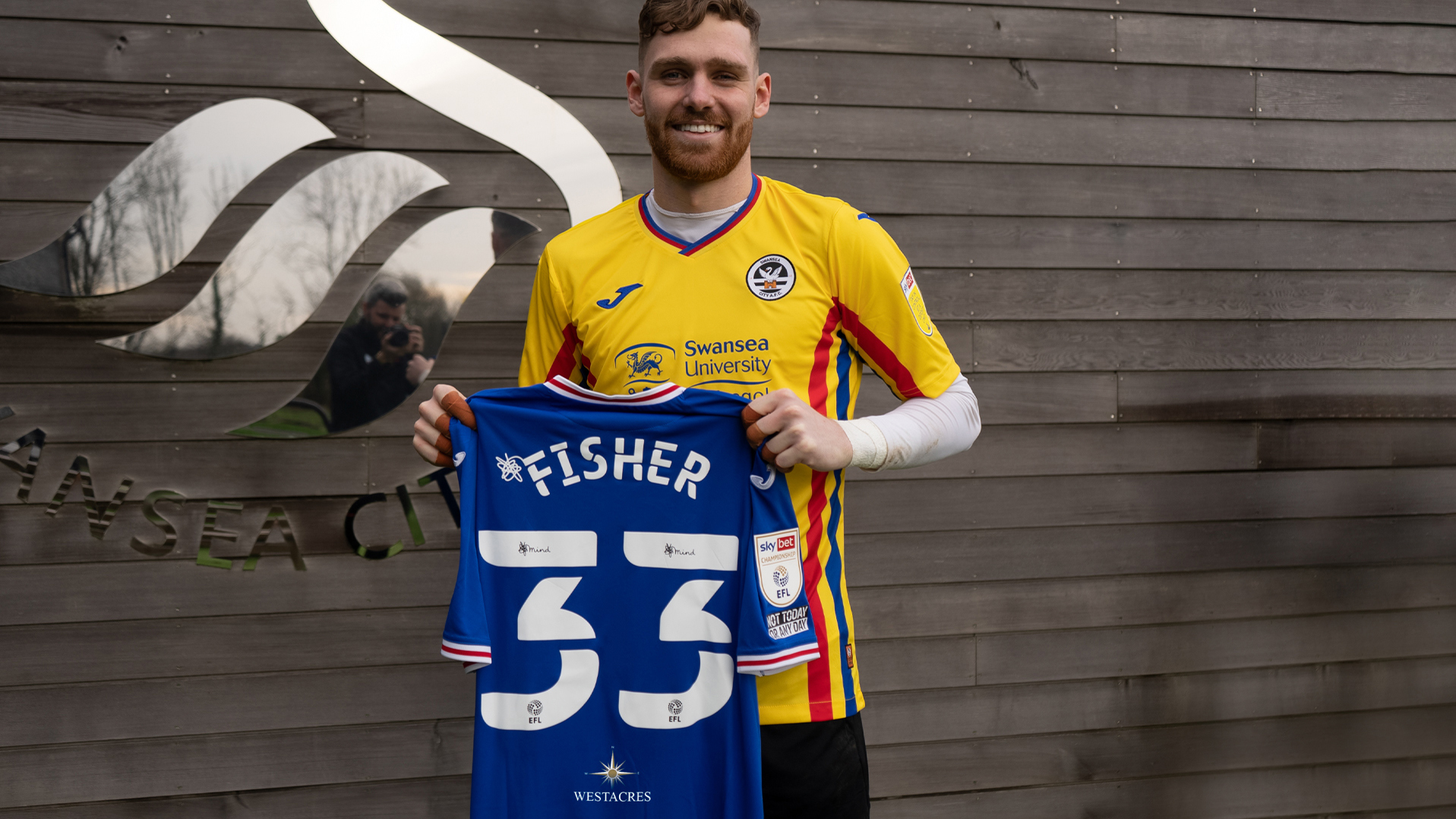 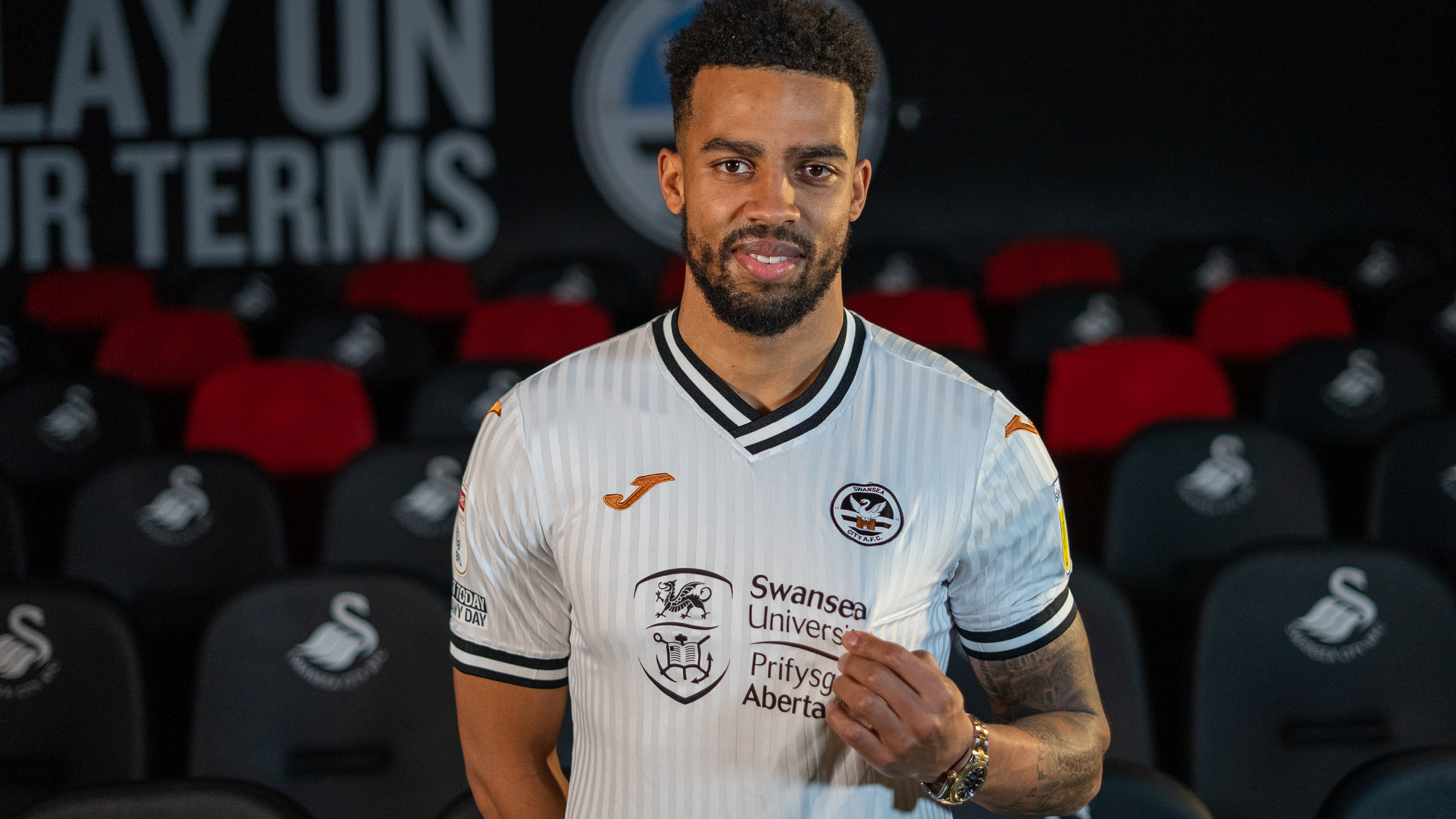 Cyrus Christie is hungry to show Swansea City exactly what he can do after sealing a loan move to the Swansea.com Stadium.