Swansea City is pleased to announce that discussions with Swansea Council regarding the future running of the Liberty Stadium have now concluded.

Subject to the approval of cabinet at the council later this month, the agreement will see the Swans take over full operational control of the stadium.

The council-owned stadium, which was built in 2005, is currently run by a tripartite agreement between the council, the Swans and the Ospreys - all of whom have representation through the mutually controlled Swansea Stadium Management Company (SSMC).

As part of the new agreement, the football club would have sole control of SSMC and the stadium moving forward. The agreement would also:

Chris Pearlman, Swansea City’s Chief Operating Officer, who has been central to the negotiations, said the new deal would put the club firmly in control of its own destiny - on and off the pitch.

He said: "We’ve always looked at the big picture. Under the old agreement, Swansea City did not see any direct revenue from the Liberty Stadium's operations. The new agreement would allow us to be more active in exploring the likes of stadium expansion, naming rights, sponsorship, catering revenue and enhancing supporters’ matchday experiences.”

Cllr Rob Stewart, Swansea Council Leader, said: “The new agreement is beneficial to all parties – the council, the Swans and the Ospreys. We believe it strikes the right balance between the needs of the council and gives both sports clubs a platform to further develop, helping build on their fantastic achievements over the last decade or so.

“For the first time ever, the council would receive guaranteed rental income from the stadium, which represents a fair return for taxpayers. The council would get a share of any stadium naming rights revenue in future as well."

A unique component of the new arrangement will be a commitment by the football club to fund the construction of a number of new 3G pitches throughout Swansea in the coming years.

Pearlman explained: “As part of the broader conversations around the future of the stadium and the football club’s role in the city, we began to explore with  Swansea Council other ways Swansea City can help the community.

“With the help of Council Leader Rob Stewart, we identified a scarcity of all-weather pitches throughout Swansea. Together we agreed that, beyond the fixed economics of our new lease arrangement, the football club would make an additional commitment in the form of 3G pitches. We are committed to fund the construction of two 3G pitches every five years that the public will have access to.”

Cabinet at Swansea Council will meet on Thursday, November 16, to consider approving the new deal, along with a land swap proposal that would facilitate plans to expand the Liberty Stadium in future.

Cllr Stewart added: “We are wholly supportive of Swansea City’s plans to expand the stadium, which will help the club generate more income and maintain Premier League status.”

Pearlman concluded: “We would like to thank the Swansea Council and the Ospreys for their cooperation throughout this process.” 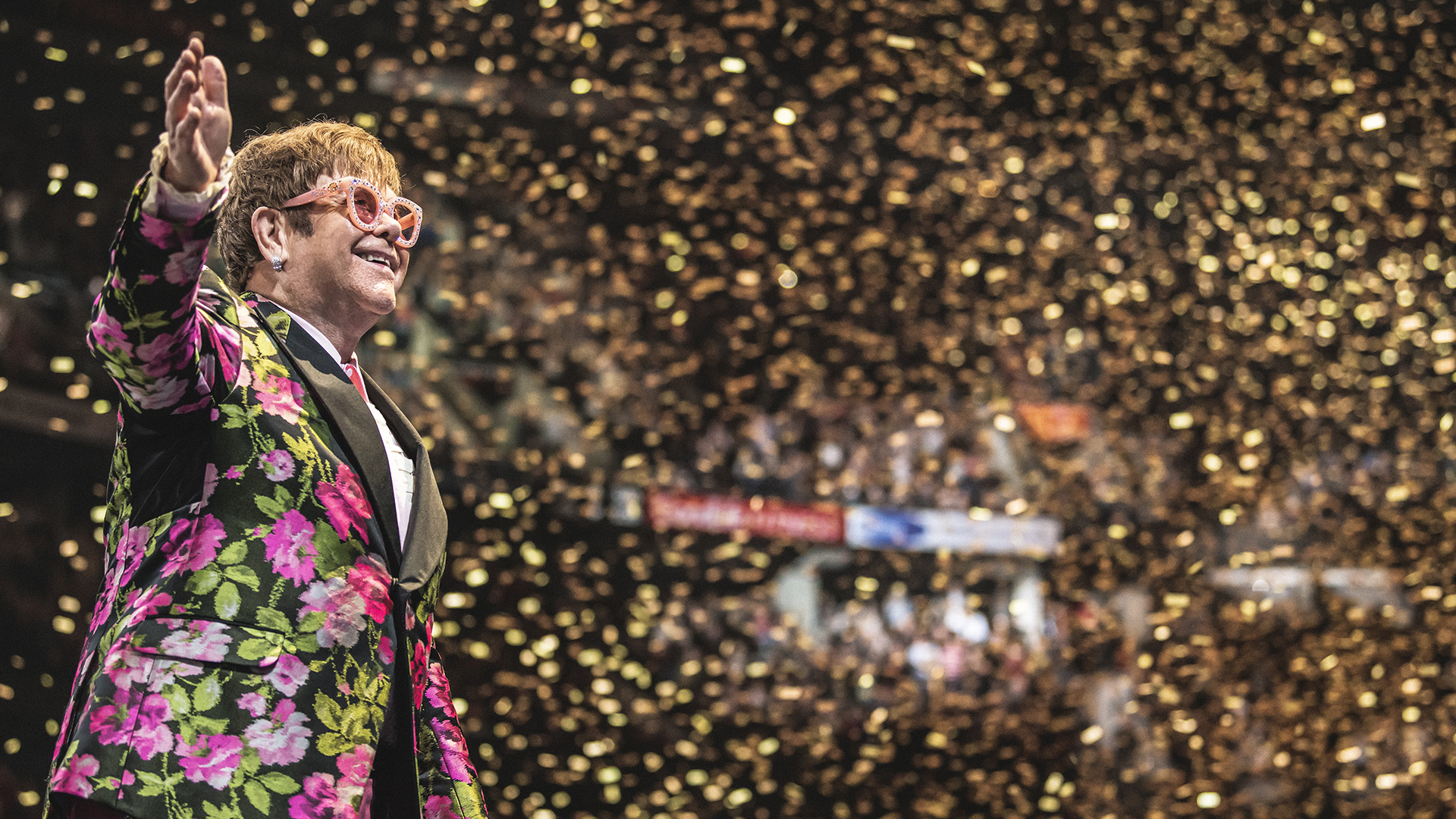 Hospitality packages are selling fast for the Liberty Stadium playing host to Elton John in June 2022.

Hospitality packages available for Elton John at the Liberty Stadium

Hospitality packages are now available for the Liberty Stadium playing host to Elton John in June 2022.

The Liberty Stadium will play host to Elton John in June 2022 as part of the star’s Farewell Yellow Brick Road: The Final Tour which is taking place across the UK, Europe and North America.