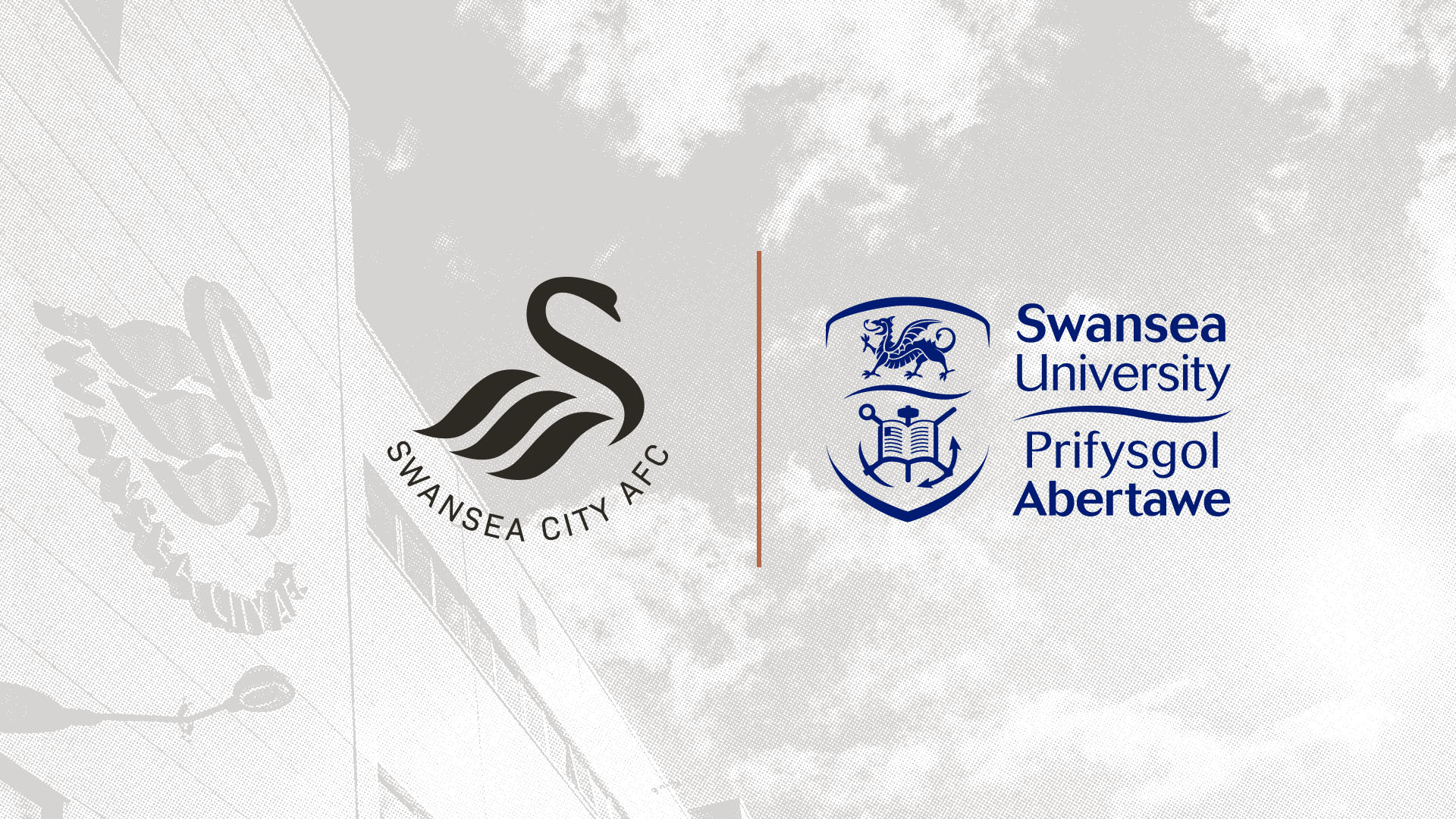 Swansea City is pleased to announce Swansea University will continue as the club's front of shirt sponsorship for the forthcoming 2021-22 season.

The award-winning university will sit on the front of the first-team’s new home and away shirts for the duration of the upcoming Championship campaign.

The logo will also feature on the home and away shirts of the club’s under-23, under-18 and ladies teams.

The continued partnership also means our young fans can continue to wear the exact same shirt as their Swansea City heroes for the second season running.

Rebecca Edwards-Symmons, head of commercial at Swansea City said: “We are delighted to continue the very close relationship we have with Swansea University and build on a fantastic 12 months of working with them.

“It is a partnership that encapsulates our club and our city. The past season was the first year of not having a gambling brand on our front of shirt in four years, which was extremely well received by our supporters and enabled our young fans to wear the same shirts as their favourite players.

“There is nothing better than having local, prestigious brands involved with us as a club and we look forward to a very successful forthcoming season.”

The university, which has been at the cutting edge of research and innovation since 1920, has a long history of working with business and industry, while its world-class research has had a large impact across the health, wealth, culture, and well-being of society in recent years.

Professor Paul Boyle, vice-chancellor of Swansea University, said: “Following a successful campaign during 2020-21, of which we were extremely proud, we are delighted to continue as the front of shirt sponsor for Swansea City for the forthcoming season.

“Our sponsorship deal brings huge benefits to Swansea University, not only in terms of student recruitment, but also in the way it extends into our elite sports offering, and delivering support for students and the local area.

“We would like to thank everyone at Swansea City for their continued support, and we look forward to what we hope will be another successful campaign in 2021-22.”

The new Swans 2021-22 home and away kits will be released in due course. Keep up to date with the latest Swans news by subscribing to emails and following us on our social media channels.