There's more to come from Leon

Leon Britton insists there’s “plenty left in the tank” after the Swansea City skipper signed a new contract at the club.

The 34-year-old has today penned a new deal with the Swans, which sees the terms improved on his one-year contract and includes a further one-year option if he strikes an appearance clause.

Britton will remain at the Liberty after his playing days are over, with the Swans guaranteeing him a coaching role at the club in some capacity.

The midfielder made 18 appearances last season – the last five proved crucial as he played a pivotal role in the Swans picking up 13 points to help Paul Clement’s side secure their Premier League status.

And Britton insists there is no chance of him slowing down as he gets set for his 16th season as a Swan.

“I felt strong at the end of last season. Even when I wasn’t playing I was training well and keeping fit,” said the fan favourite.

“I’m 35 in September but I feel there is plenty left in the tank for me to play in the first team and have an effect on the team.

“If that wasn’t the case then I would know and I wouldn’t put myself through that. I would make sure I ended at the right time.

“The club has improved my terms for this season, but there is an option where I can have another year if I play a certain amount of games. So it’s potentially a two-year deal, but that depends on how many games I play.

“You have to plan and look to the future when you’re coming to the end of your career.

“I’ve done a bit of coaching and I’ve been on my Uefa B and A licence with the FAW, which I have enjoyed.

“My idea is to stay at the football club. I’ve spoken to the chairman and manager about the time when I do finish playing football and I can stay at the club as a coach.

“At the moment my main focus is as a player and giving everything in that respect.” 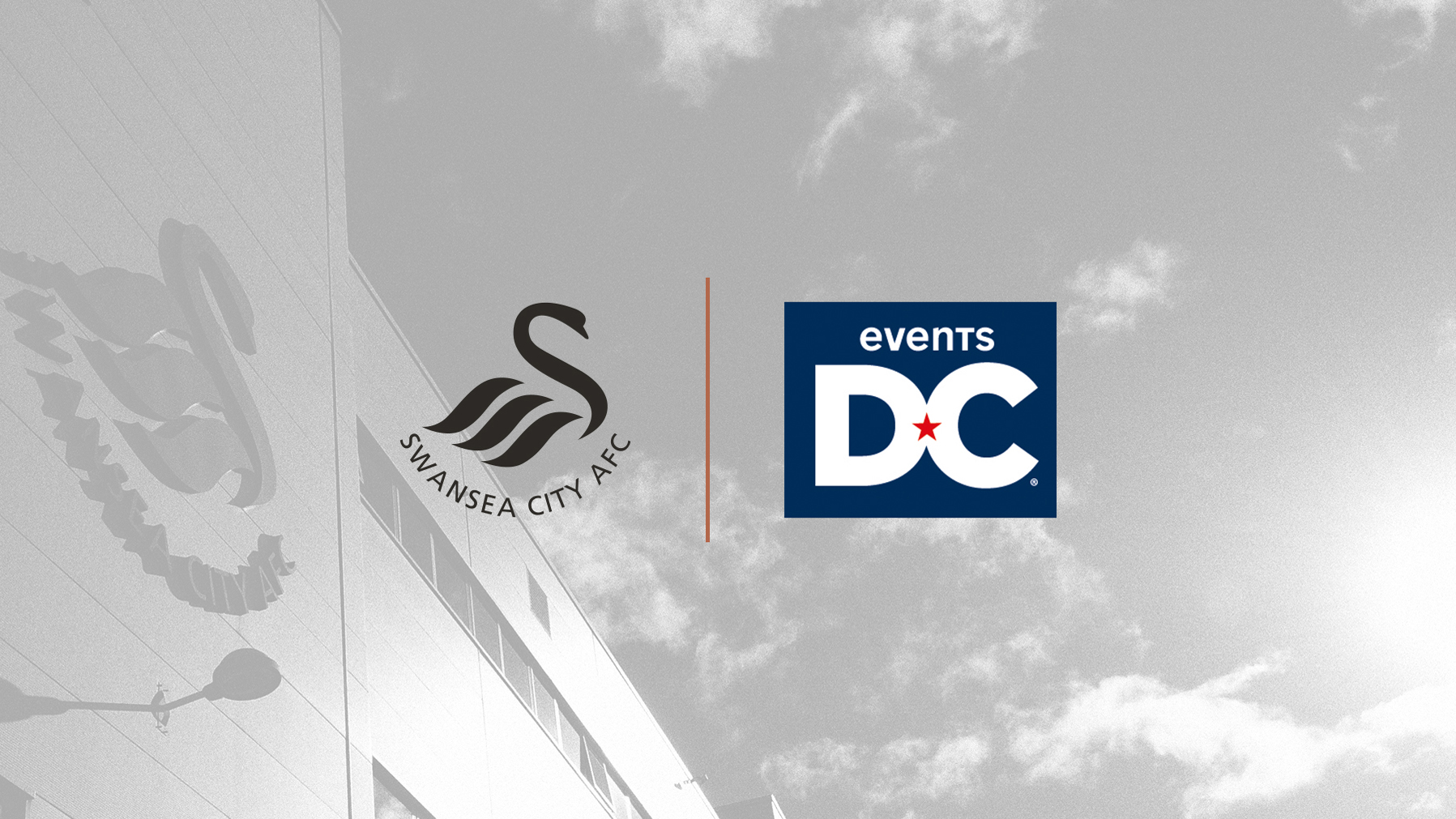 Swansea City will once again receive major global support when the club kicks off its FA Cup campaign at QPR on Sunday, January 5 (2.01pm).