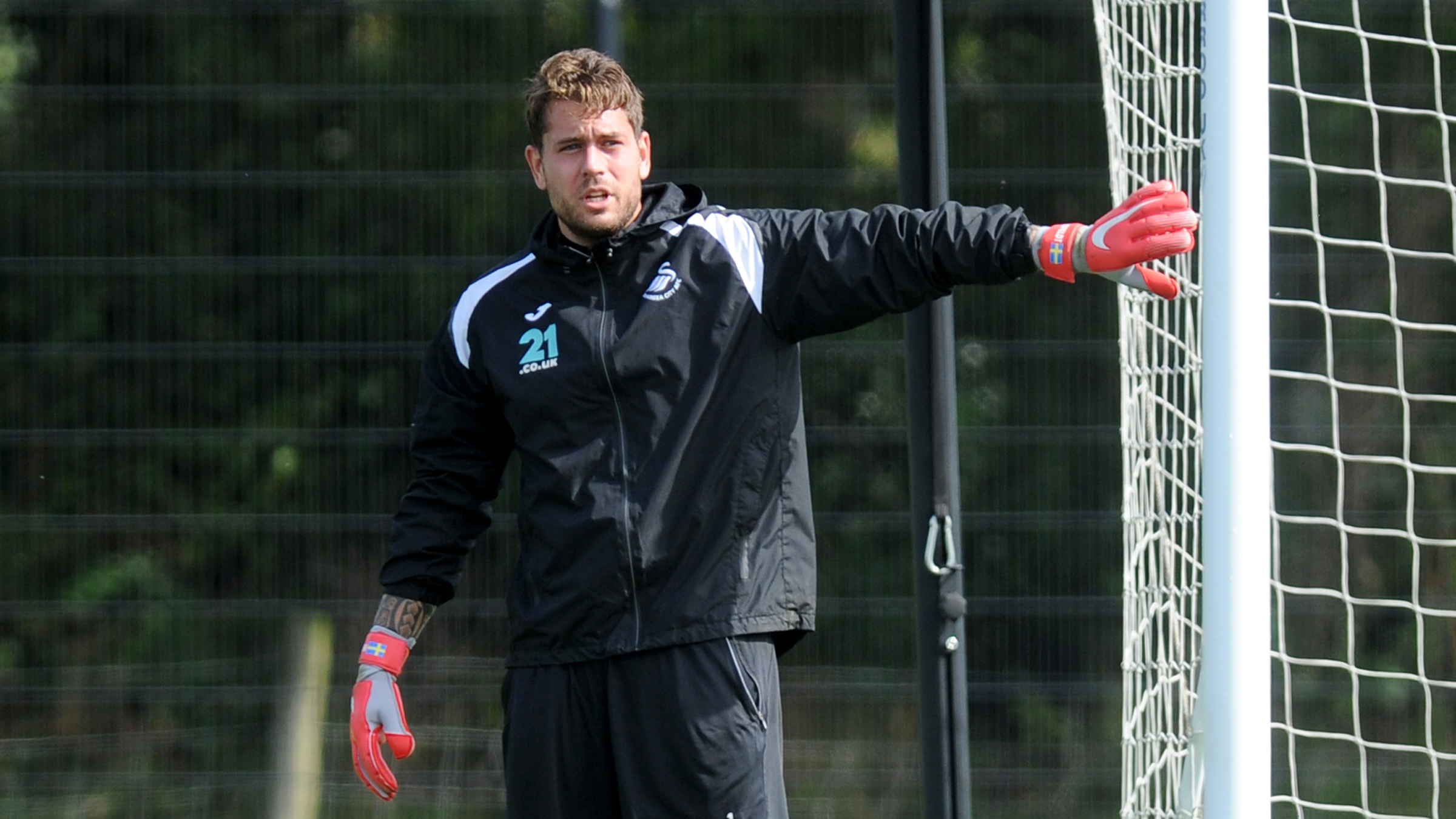 Graham Potter has made three changes to the side which started against Queens Park Rangers for Swansea City's Championship clash with Wigan at the DW Stadium.

Kristoffer Nordfeldt returns in goal in place of Erwin Mulder, who is on the bench. The Swede makes his first appearance since the Carabao Cup defeat to Crystal Palace in late August.

The back four remains the same while Jay Fulton, who scored late on against QPR, and Barrie McKay are back in the starting side.

Courtney Baker-Richardson moves to the bench despite opening his account for the club last time out, while George Byers is not involved.

That means Oli McBurnie leads the line against a Wigan side who are yet to lose on home soil this season.