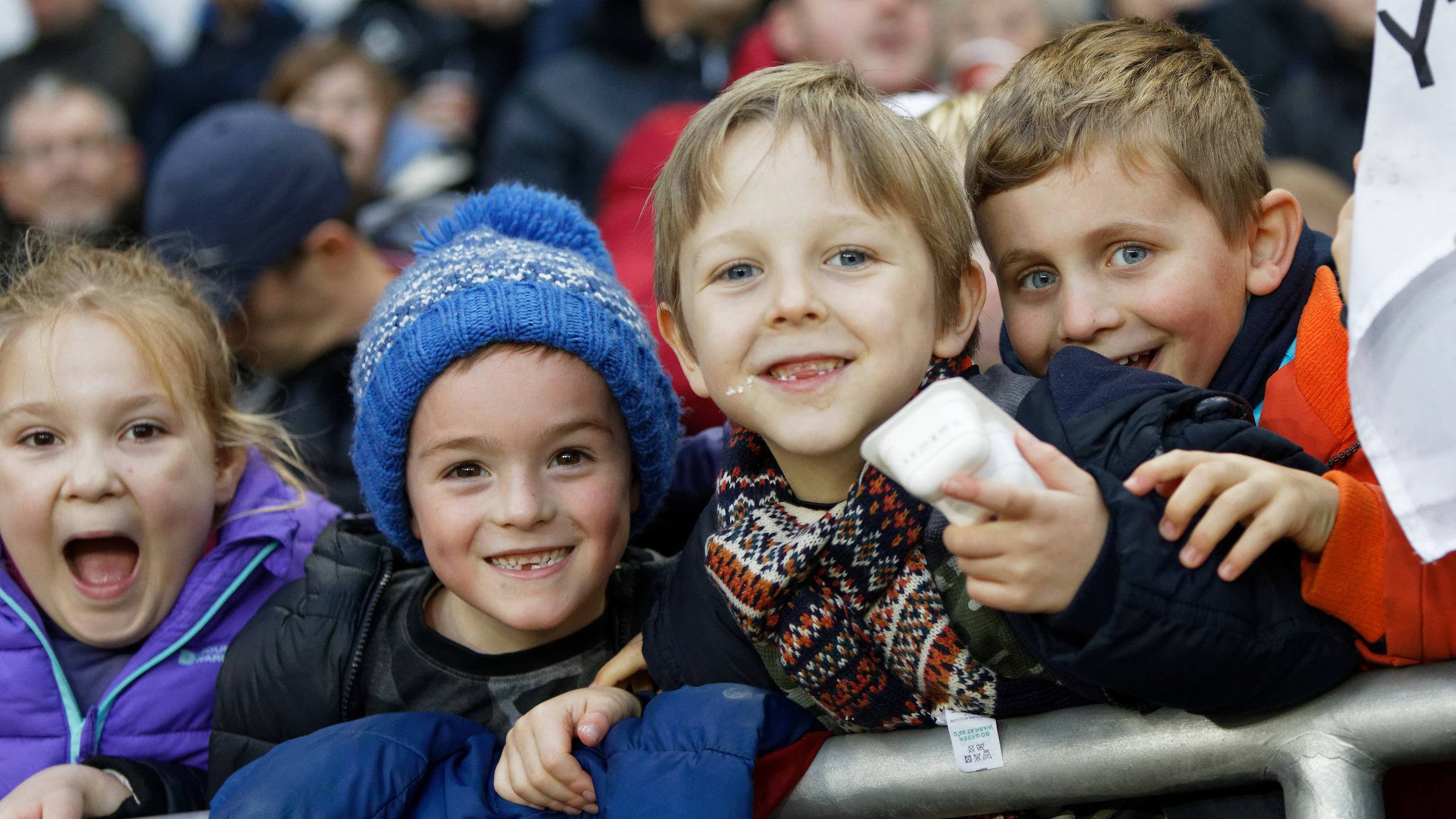 The Swans are looking to reach the quarter-finals of the famous knock-out competition for the second season in a row.

Tickets are on general sale and, after the success of the fourth-round tie against Gillingham, the game is once again a designated 'Kids for a Quid' fixture,

That means young fans (under-16) can experience the magic of the cup for themselves for just £1.

There will be a maximum of four kids’ tickets per paying adult. There is also no booking fee on the kids’ tickets.

General sale prices for non-season ticket holders and non-Jack Army members will be £15* for adults and £12.50* concessions.

Prices will increase for all on match day to £20* for adults and £15* concessions, although the £1 kids’ price will remain at all times.

Supporters should be aware that under FA Cup rules all ticket prices must be agreed between both clubs.

Tickers are available online HERE, over the phone at 01792 616400 or in person at the ticket office.

Swans supporters can again take advantage of a new innovative way to travel to and from the Liberty Stadium with on-demand coach service Zeelo.

The initiative proved such a success with fans that additional routes to and from the Liberty have been added for the new season – with Sunday’s fixtures free for first time users with the promo code JACKS.

Swansea City has the following update for supporters planning on travelling to our away fixtures against Oxford United and Blackpool this week. 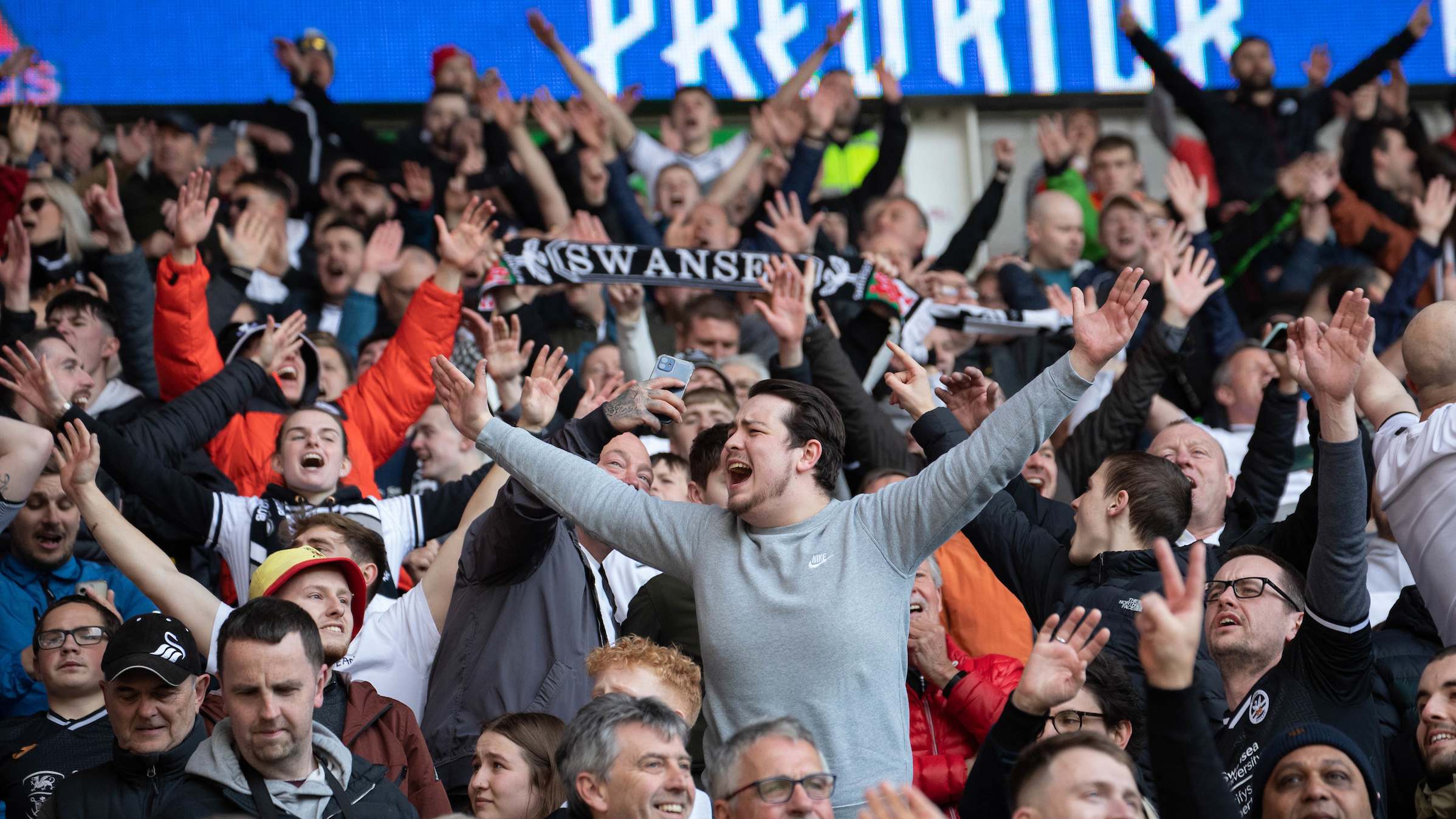 Digital tickets are now accessible through the Swansea City app

Swansea City would like to inform season ticket holders that their digital in-app tickets are now accessible through the Swans Official app. 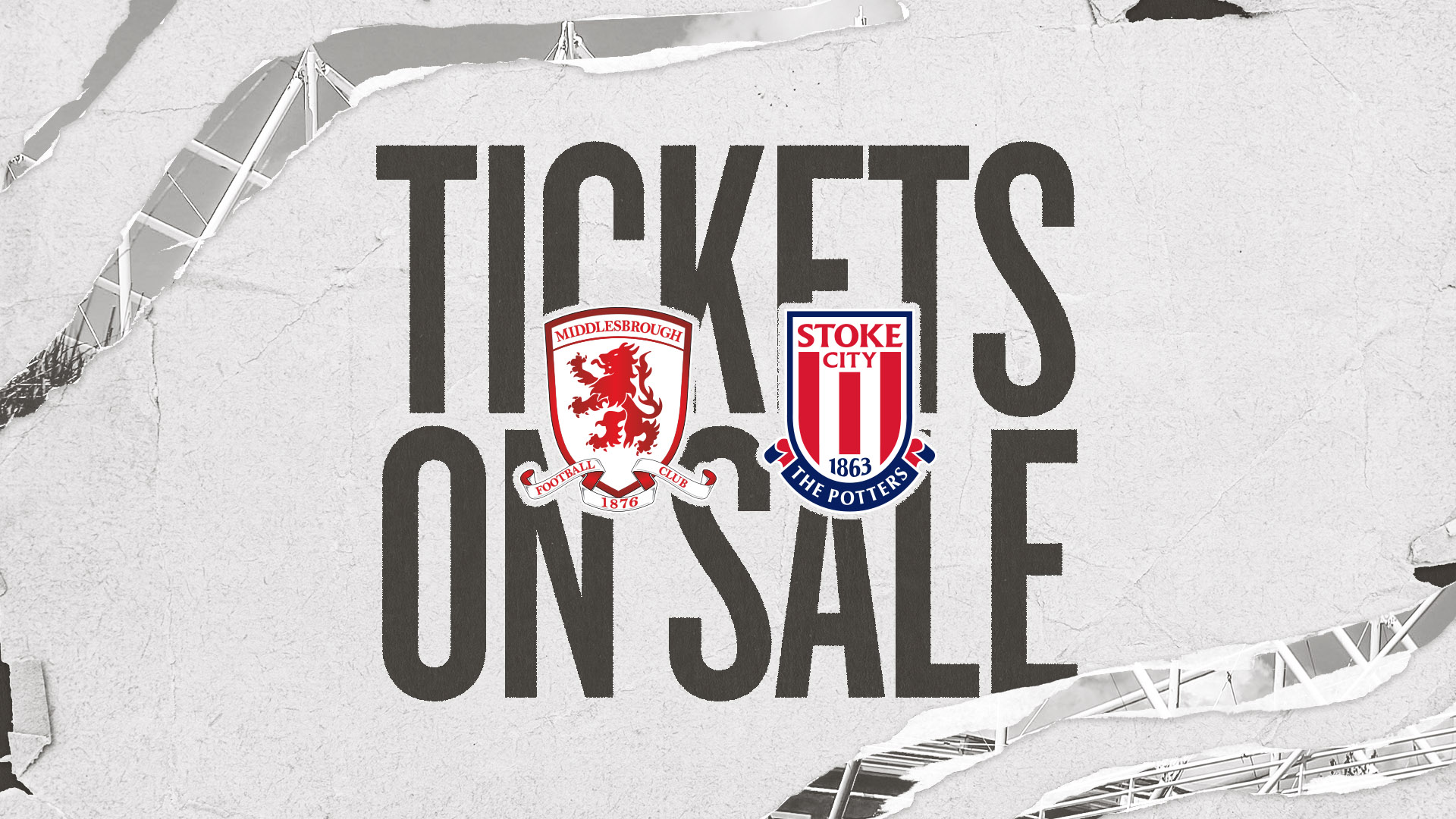 Tickets for Swansea City’s away games against Middlesbrough and Stoke City are on sale now. 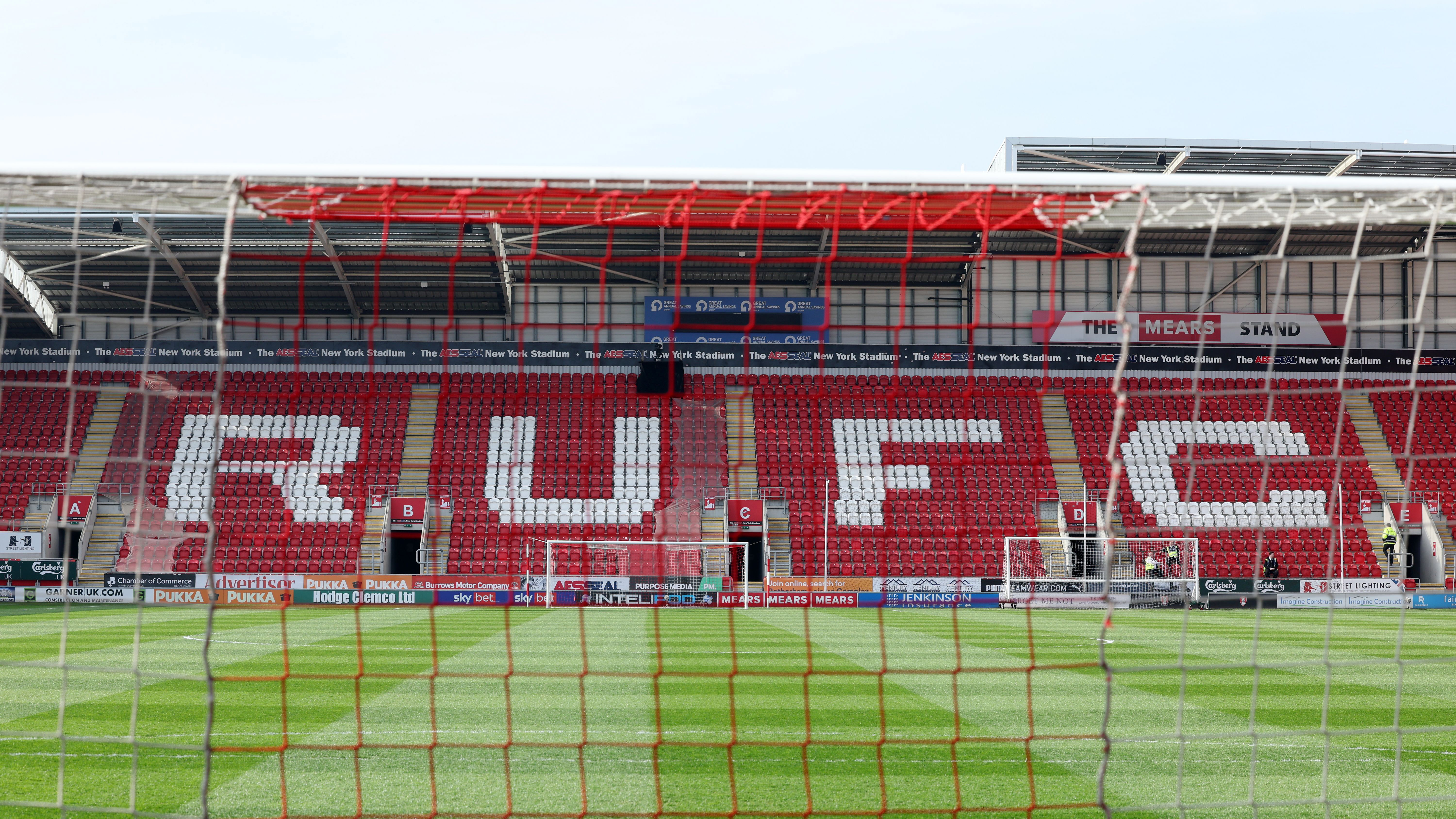 Tickets for Swansea City’s opening game against Rotherham United will come off sale at 10am on Friday, July 29.