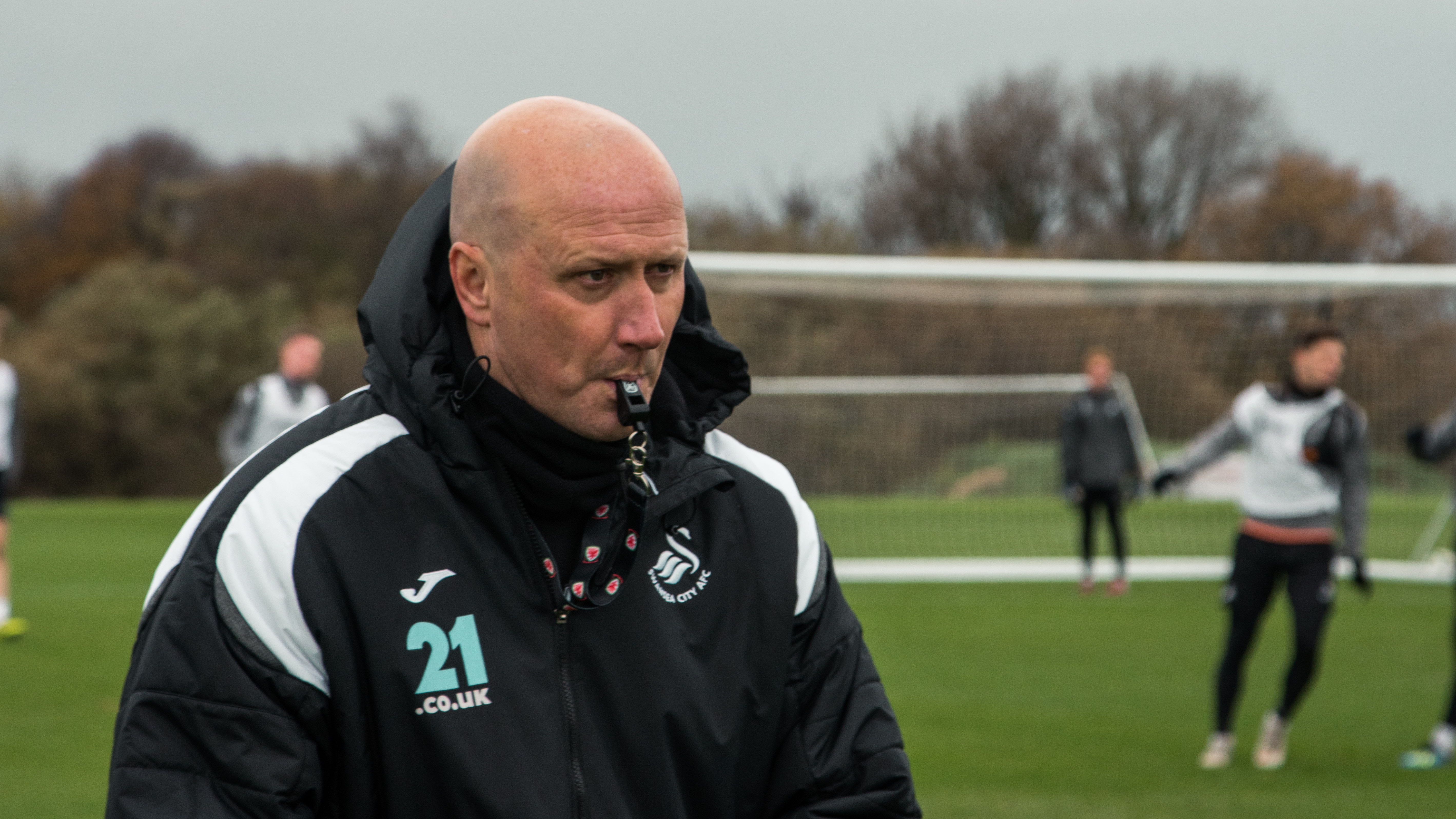 Cameron Toshack insists it is important for Swansea City Under-23s to get their first win on the board in this season’s Premier League Cup ahead of tonight’s clash with Hull City (7pm).

The young Swans welcome Hull to Landore having collected one point from their opening two matches in Group E.

Nevertheless, they could move to the summit of the group with a victory this evening and Toshack has urged his players to build momentum at the halfway point in the group stage.

“It’s crucial that the players understand the importance of getting a result here to give us momentum going into the second half of the group,” the under-23s coach said.

“We’re approaching the halfway stage in the group and it’s important that we start to get wins on the board to really stay in with a chance.

“We’ve got two difficult away games coming up against Hull and Wolves, so it’s important that we get something out of our home fixtures.

“The last thing we want is to go into the second half of the group needing to win all of our remaining matches.”

The under-23s are aiming to bounce back from Monday’s dramatic 3-2 defeat by Brighton & Hove Albion in Premier League 2.

However, with a busy schedule in the league and cup competitions coming up, Toshack knows his players must learn quickly and continue to plug away.

“When you lose games of football, you want to put things right as soon as possible,” he added.

“The good thing is that we have quite a few games coming up in different tournaments so, while the boys were a little frustrated not to finish things off against Brighton, they know they’re capable and must keep their heads up.

“It’s now about finding that level of consistency in their performances.”