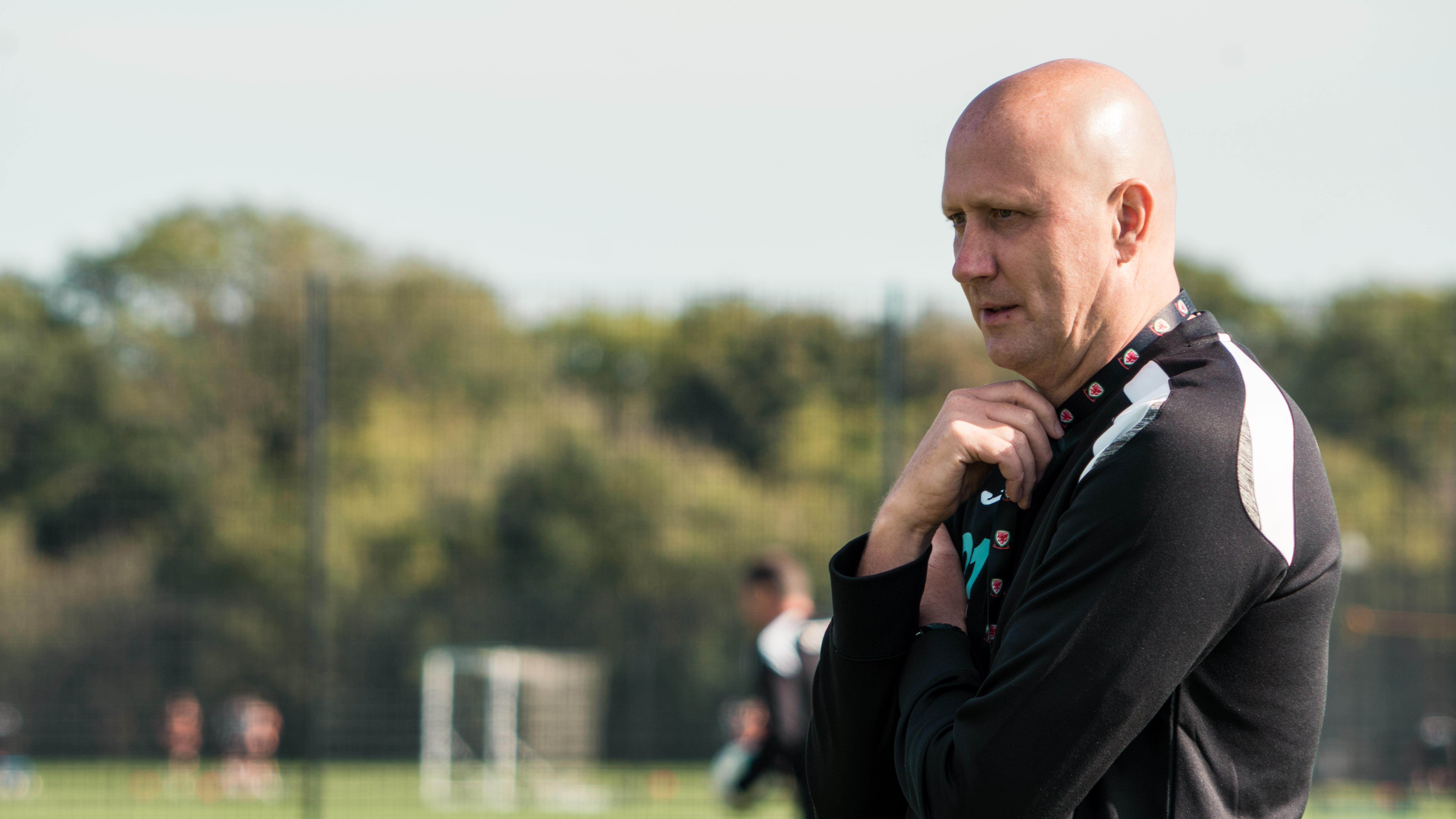 Cameron Toshack felt Swansea City Under-23s could take plenty of positives from their 1-1 draw with Wolverhampton Wanderers in the Premier League Cup on Saturday.

The young Swans got their first point on the board in this season’s competition to extend their unbeaten run to three games.

They took the lead early in the second half through Oli Cooper, but were forced to settle for a share of the spoils after Benny Ashley-Seal struck the equaliser six minutes from time.

Toshack was slightly disappointed not to take maximum points but believes the development side have momentum ahead of their crucial Checkatrade Trophy showdown with Charlton Athletic on Tuesday.

“It was a good football match in which the momentum shifted back and forth quite often,” the U23s coach said.

“The way Wolves play is slightly different to a number of different systems that we’re used to playing against, so they asked us plenty of questions and challenged us.

“There were parts of the game where we looked really good. We passed the ball well when we moved up the pitch and created good opportunities, but we have to be a little bit more clinical in front of goal and take those chances.

“It’s not a clean sheet, but it’s not a loss and there were lots of positives to take from the game.

“We’re hopeful that, in the next couple of games, we can stretch our unbeaten run further.”

The U23s are back in action at 7.45pm tomorrow evening when they face Charlton in the Checkatrade Trophy at The Valley.