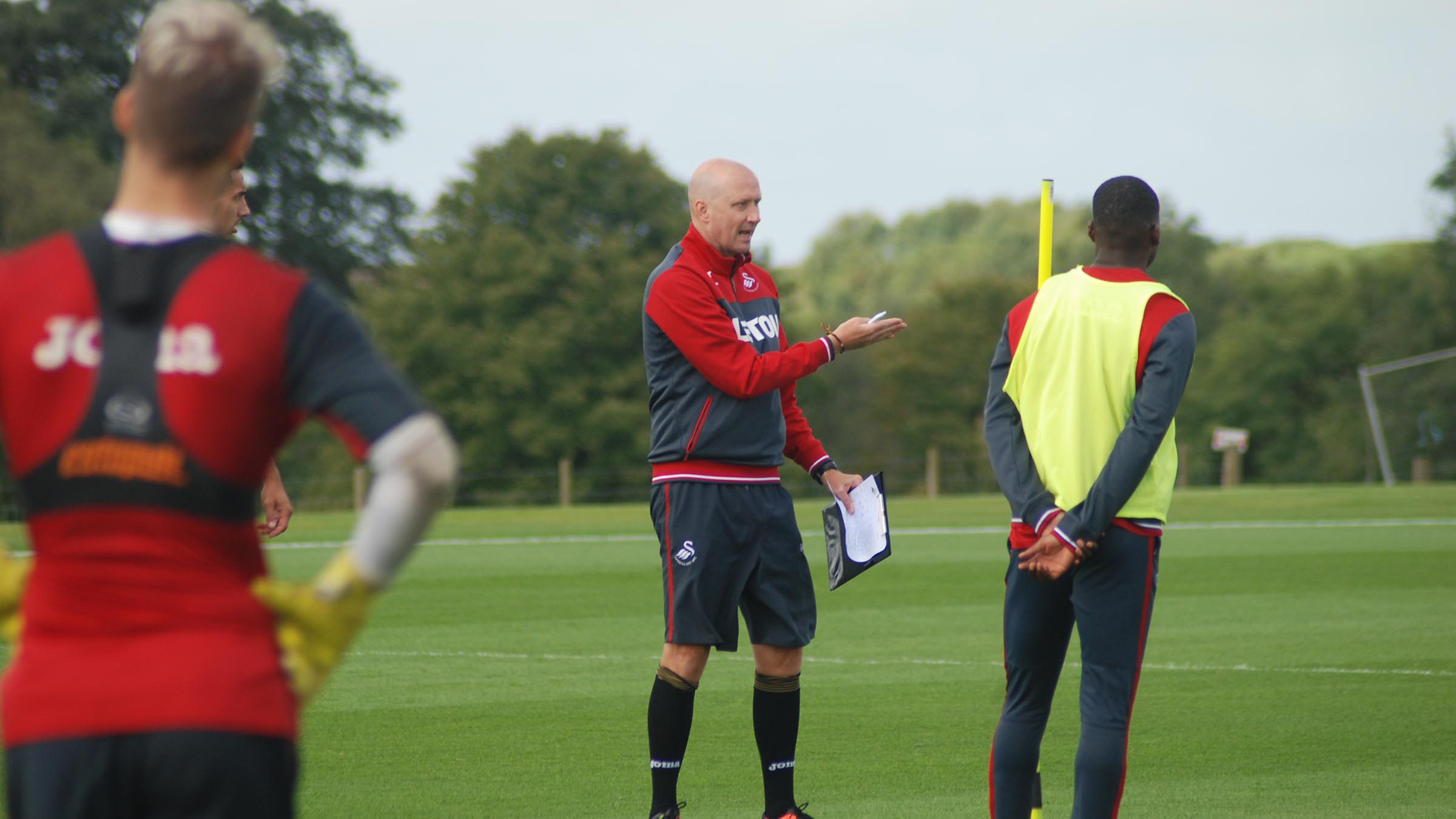 Toshack: Youngsters will get a chance

The Swans face category two opponents at Landore in the last 16 of the competition this afternoon as they continue the defence of the title they won last season.

“We are likely to involve a number of young players who will be stepping up with us next season,” he continued. “They need to start learning at this level sooner rather than later.

“We can use this tournament to educate them about what is expected in development football. If those players get the chance, they have to take it."

The winner of today’s match will face a home tie against Brighton in the quarter-final.

And as the young Swans approach the end of their campaign, Toshack admits an extended cup run will help more young players progress.

“The more games we can play, the more it helps our players develop,” he added.

“We are the holders but respect that we can’t lose focus in this competition. If we do, we will lose more than just a cup.

“We approach each game as it comes and can’t look too far ahead of ourselves.”