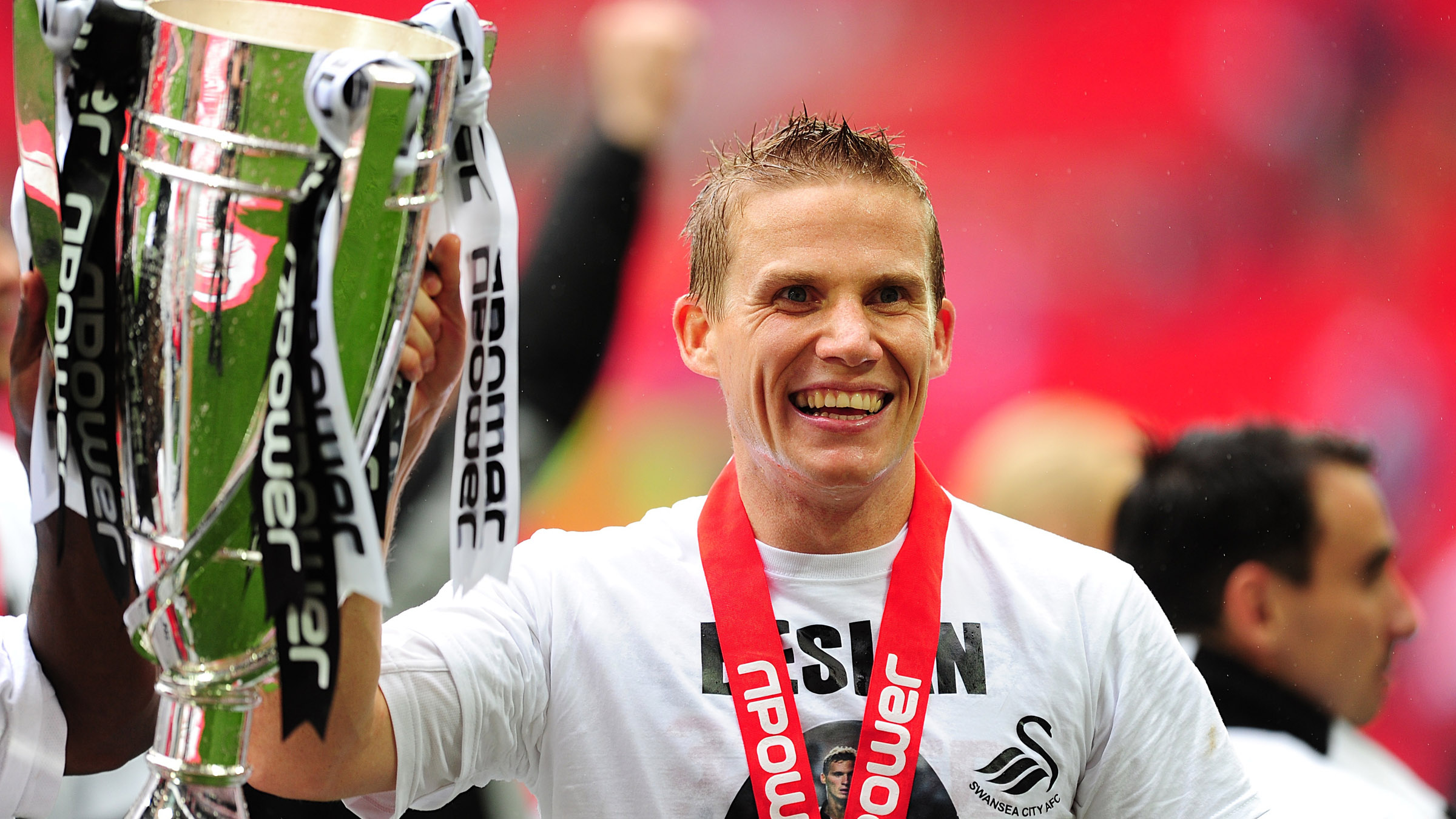 Mark Gower and Sam Ricketts are the latest Swansea City old boys to sign up for Alan Tate’s testimonial.

Gower was part of the Swans side who won promotion to the Premier League in 2011.

Then, as one of the senior figures and most respected professionals in the squad, Gower played his part as Brendan Rodgers’s team got used to life at the top level.

The winger-cum-midfielder had arrived at the Liberty in 2008, signing on a free transfer from Southend in the wake of the Swans’ League One title triumph.

Ricketts, meantime, played alongside Tate in the early stages of the Swans’ rise through the divisions.

The versatile defender had been playing non-league football for Telford United when Kenny Jackett brought him to Vetch Field in 2004.

Ricketts, who would go on to be a Welsh international regular, spent two seasons as a Swan, racking up more than 100 appearances before landing a move to Hull City, who were then in the Championship.

He helped the Swans win promotion from the fourth tier in the final season at Vetch Field as well as the 2006 Football League Trophy.

Gower and Ricketts join a stellar list of Swans past and present who will feature in Tate’s testimonial.

The United team is being assembled by former Red Devils midfielder Darren Fletcher, who grew up alongside Tate in the Old Trafford youth ranks.