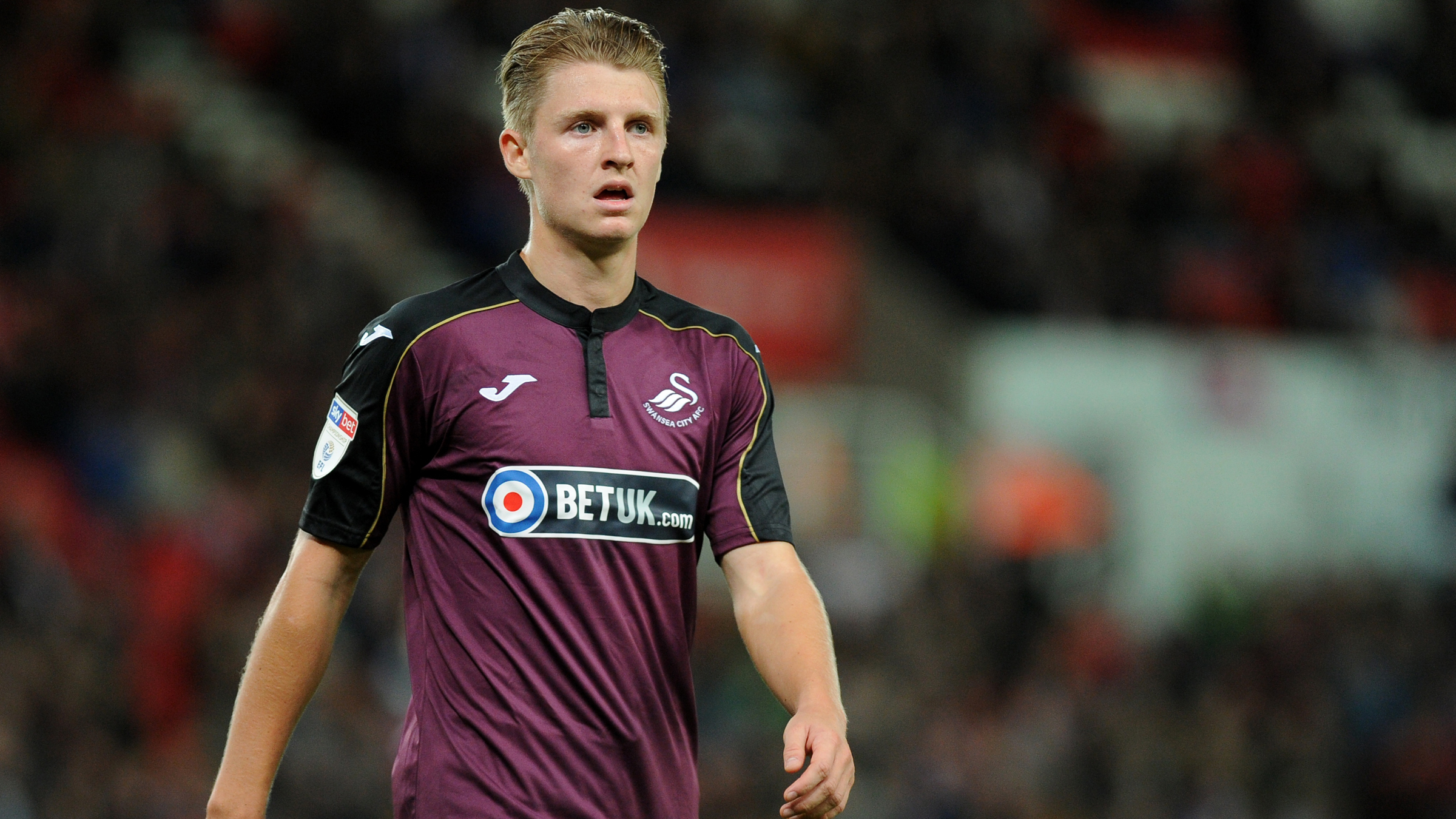 Graham Potter has made two changes to his Swansea City side for this afternoon’s Championship clash with Ipswich Town.

George Byers returns in midfield while Daniel James is back on the flank.

Byers makes only his fourth Football League start at the expense of Jay Fulton, who drops to the bench.

And James, who makes league start No. 3 of his career, is recalled ahead of Barrie McKay, with the Scot named among the substitutes.

Kristoffer Nordfedlt keeps his place in goal, while Bersant Celina starts against the club he played for on loan last season.