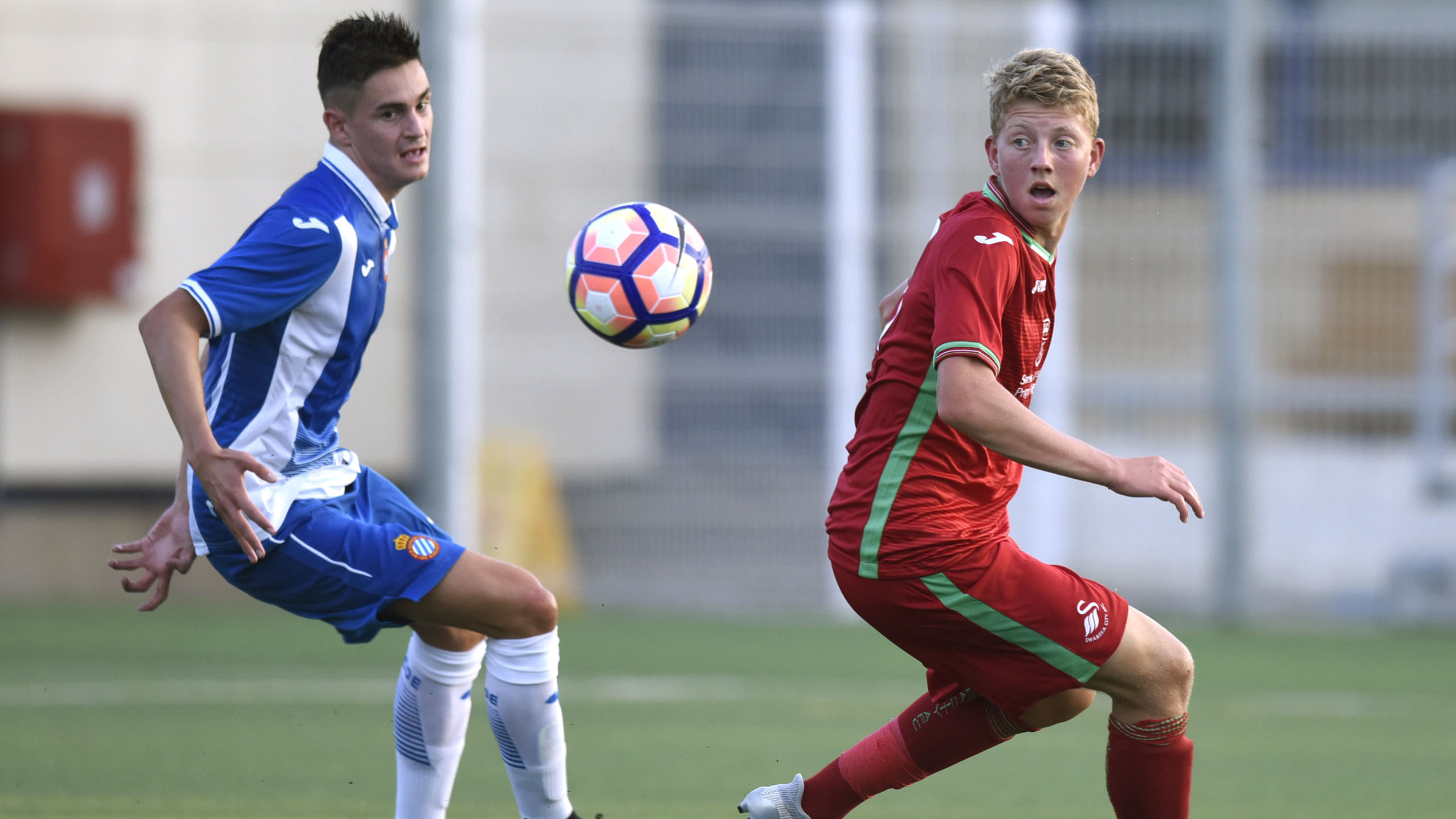 The young Swans were under pressure in the early stages of the game as Derby won a succession of corners forcing keeper Alex Lang into action.

The Rams took the lead midway through the first half as Jayden Mitchell-Lawson put Jack Stretton through on goal to slot home from close range.

Derby almost added another five minutes later only to be denied by a last-ditch clearance from Swans captain Joe Lewis.

Marc Walsh and then Dan Williams went close to giving the Swans the lead in the second half while Derby almost netted the winner as Jayden Bogle rattled the crossbar with a free-kick in the closing minutes.