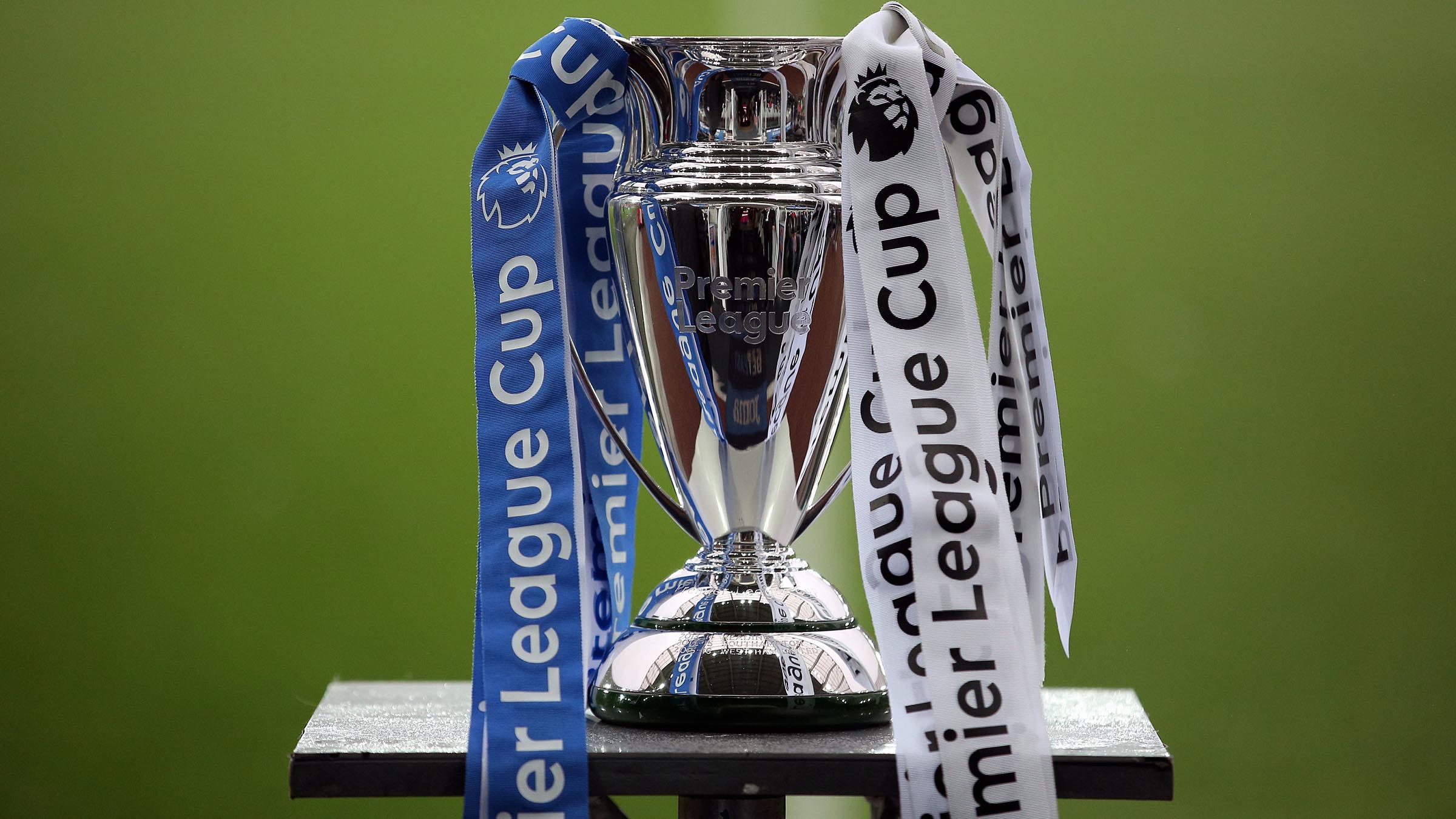 Swansea City Under-23s will kick off the defence of their Premier League Cup against Newcastle United in November.

The young Swans – who lifted last year’s title after a 2-0 win over Reading – will travel to face the Magpies on Wednesday, November 29 (1pm).

The U23s also face Colchester United and Burnley in Group D with the top two teams advancing to the knockout stage of the competition.