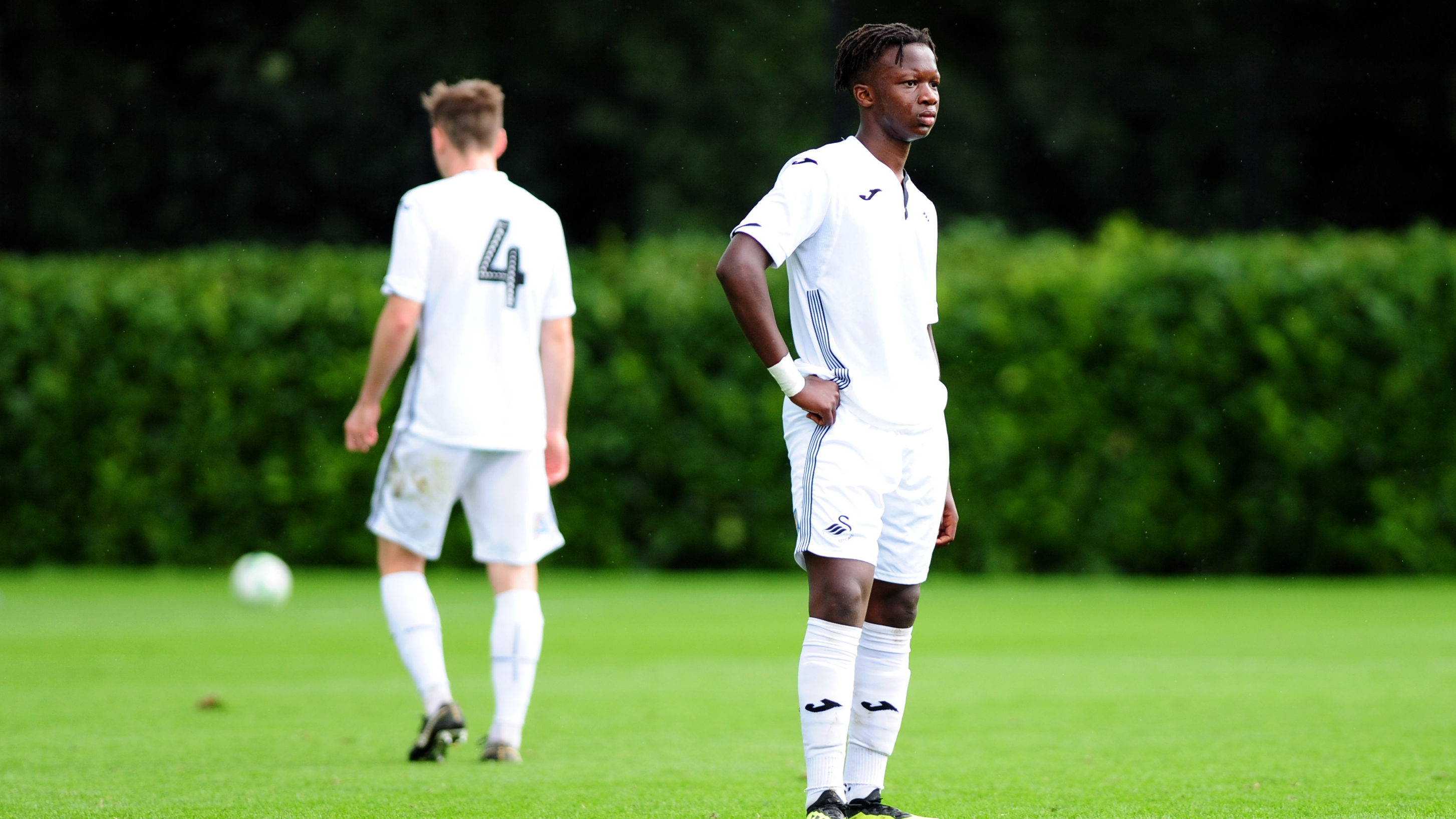 Swansea City’s under-18s fell to a 6-1 defeat at the hands of Middlesbrough in their opening game of the Premier League Cup at Fairwood.

The academy side fell behind inside less than two minutes on Saturday when Boro forward Alberto Balde found the target.

Swansea’s Ali Al Hamadi saw his effort on goal saved by Sol Brynn before the visitors scored a fourth early in the second half.

Another two goals in quick succession followed, with Gibson scoring his second of the game before Isaac Fletcher tucked away another from penalty.

Swans substitute Shaquille Wynter-Coles scored late on, but it proved to be nothing but a consolation for a young home side who next face Tottenham in the competition.

The academy side return to Premier League South action this Saturday (October 6) where they take on Southampton at Landore.