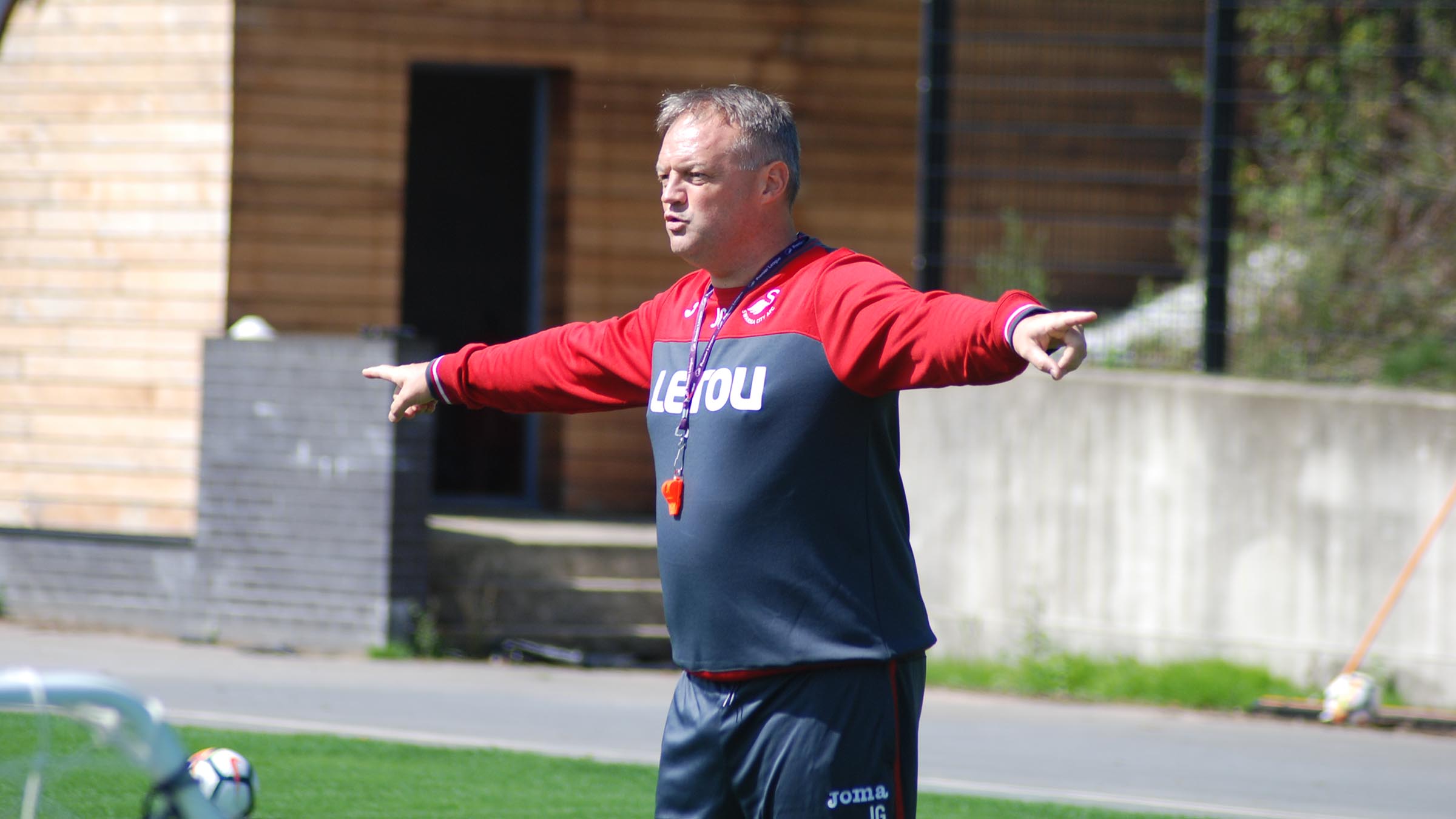 Swansea City Under-18s coach Jon Grey has encouraged his side to build on a positive end to 2018 when they travel to Premier League South leaders Tottenham on Saturday (11am).

The young Swans ended the last calendar year with an encouraging 1-1 draw against Fulham - a game which they were unlucky not to win after a strong second half in which they struck the woodwork.

Grey has been impressed with how his side have developed over the course of the season, and believes that they are starting to show what they are capable of.

“We’ve had a really good few weeks," he said.

“I think we’re becoming more competitive as the season goes on, which is a credit to how the lads have progressed.”

Tottenham have been on formidable form. They have yet to lose a game this season, scoring 49 goals in 11 fixtures, 12 more than any other side.

Since last meeting the Swans’ in FA Youth Cup action in November, Spurs have also beaten the likes of Barcelona and PSV in the UEFA Youth League.

“They are a very good side and have had some incredible results both in the league and the UEFA Youth League,” added Grey.

“But we’ve had a chance to look at them and we’re a better side now than when we played them last.

“It’ll be a very tough game but, as always, we’ll be going into the game with the hope of taking all three points.” 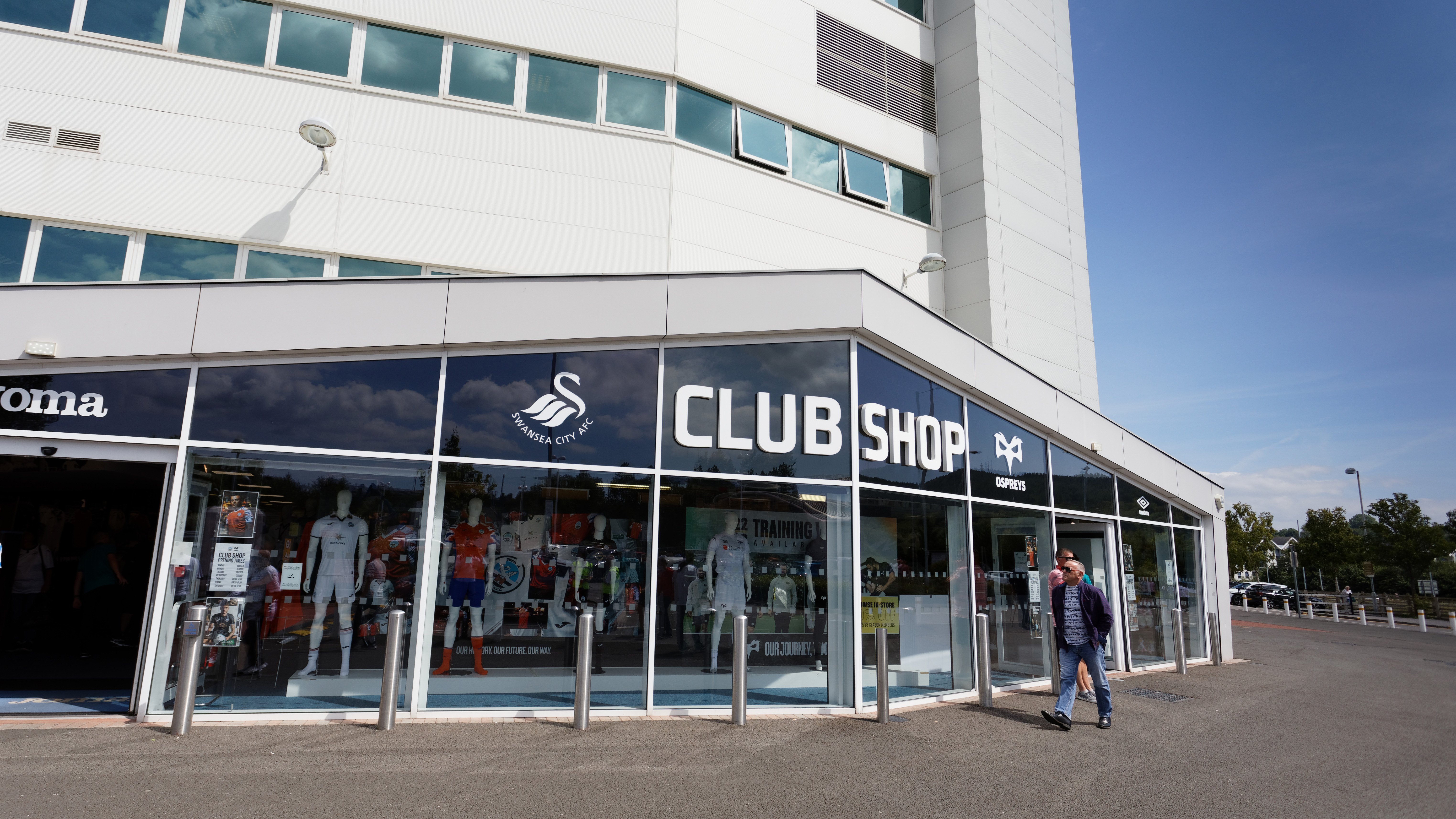